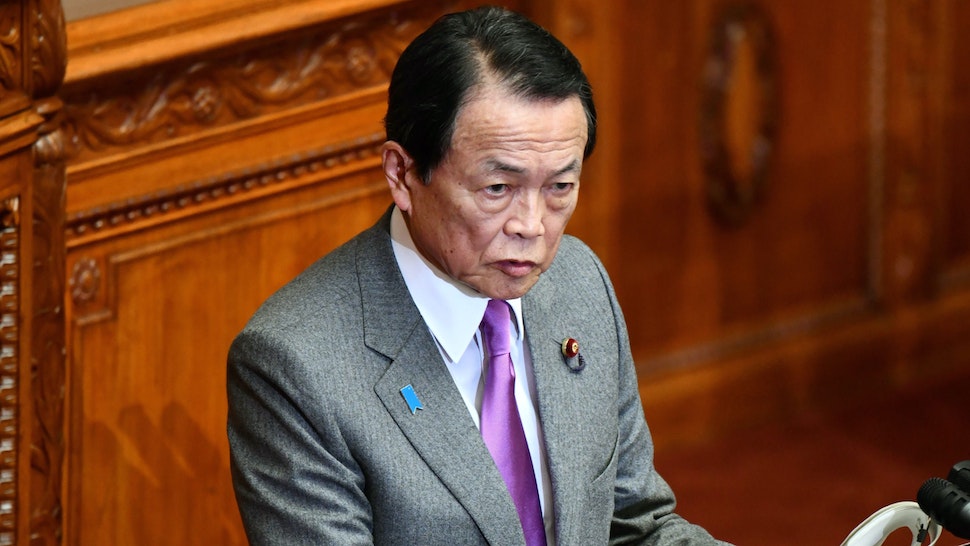 “Although the details are murky, the W.H.O.’s previous director-general was a Chinese national and at the time there were complaints all around, and now at least the petition has gathered 300,000 signatures or rather 500,000 signatures,” Aso said, according to Formosa TV. “People think the World Health Organization should change its name. It shouldn’t be called the W.H.O., it should be renamed the C.H.O., this appeal is truly resonating with the people.”

[Photos] Building the City: Snapshots of Saigon in the Late 1960s 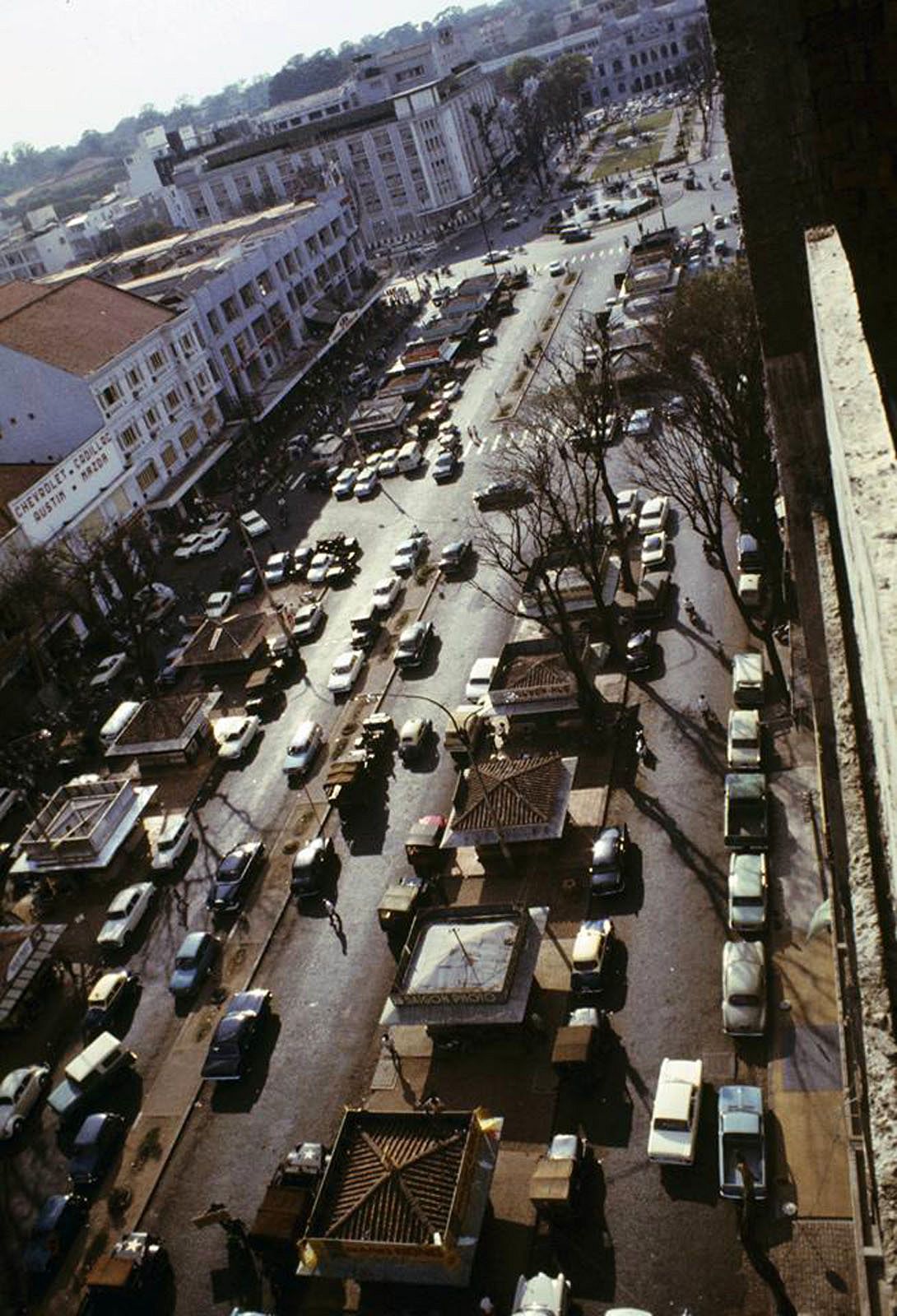 Buildings play a significant role in shaping how we see and navigate Saigon — the Notre-Dame de Paris gives us a sense of belonging to history while modern high-rises can feed our dreams of grandeur and upward mobility.

One wonders then, what it would be like to navigate the city more than 50 years ago when many of the buildings we see today were still under construction. Would seeing a building in the making disenchant us from the aura of its presence?

In this photo series captured by Dave Teer between 1967 and 1969 in Saigon, the photographer seems constantly obsessed with building, as both actions and structures. Views of buildings, infrastructures being built and people building things are at the center of these pictures.

Compared the photos to the proliferation of new construction projects that are being done in contemporary Saigon, one might come to a realization that despite the utopic visions of urban planners and architects, the city might never become a finished project. Instead, it's forever being built and rebuilt, shaped and reshaped, its appearance ephemeral just like the life of its citizens. 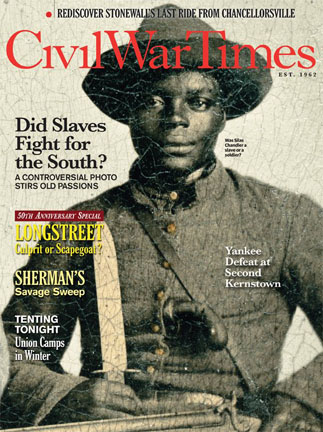 Author Benjamin Quarles writes of free black Joseph T. Wilson who enlisted in a New York regiment early in the war with two Spaniards. After being sworn in and sent to a nearby island for service, a Negro cook recognized Wilson “and greeted him effusively. Before the recruit could “give the cook a hint,” a summons came. The officer of the day, to whom the incident was reported, sent for the cook.
Within a few hours [Wilson] was escorted to the launch by a guard of honor, landed in New York, and honorably discharged.”

RESTOCK ON DSA RIFLES AND PISTOLS!

DS Arms or DSA builds the famous  FN FAL rifle in the US using state of the art manufacturing techniques. DSA FAL rifles are just like the original FAL and original parts will interchange.  These .308 rifles allow you to own a High Quality New rifle used by Military's all over the world. DSA also offers a wide variety of FAL pistols and FAL parts and accessories.  DS Arms also offers  RPD Rifles in full size and carbine length for those looking for a bit of Cold War flare to their collection. All DS Arms firearms are backed up by their knowledgeable staff and warranty.

The Day After Pandemic: Changes Coming to the Post-COVID-19 World

Posted by Brock Townsend at Wednesday, April 01, 2020 No comments:

“Everything can be taken from a man but one thing: the last of the human freedoms — to choose one’s attitude in any given set of circumstances, to choose one’s own way.”~~Viktor Frankl

We still have choices.

Just because we’re fighting an unseen enemy in the form of a virus doesn’t mean we have to relinquish every shred of our humanity, our common sense, or our freedoms to a nanny state that thinks it can do a better job of keeping us safe.

Whatever we give up willingly now—whether it’s basic human decency, the ability to manage our private affairs, the right to have a say in how the government navigates this crisis, or the few rights still left to us that haven’t been disemboweled in recent years by a power-hungry police state—we won’t get back so easily once this crisis is past. 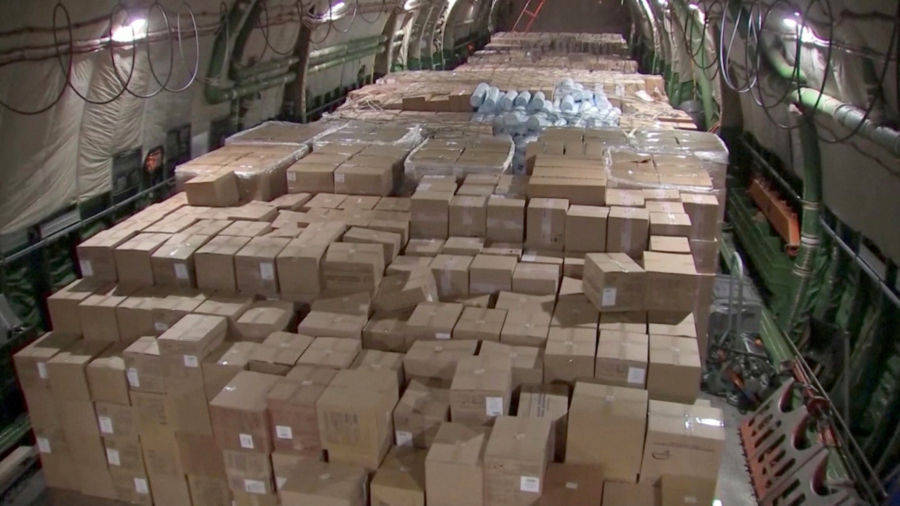 A Russian military transport plane took off from an airfield outside Moscow early on Wednesday and headed for the United States with a load of medical equipment and masks to help Washington fight the CCP virus, Russian state TV reported.

President Vladimir Putin offered Russian help in a phone conversation with President Donald Trump on Monday, when the two leaders discussed how best to respond to the virus.

“Trump gratefully accepted this humanitarian aid,” Kremlin spokesman Dmitry Peskov was cited as saying by the Interfax news agency on Tuesday night. Trump himself spoke enthusiastically about the Russian help after his call with Putin.

We got him in Laos after his mom tramped on a land mine. He was only two days old, but I had him in my jungle jacket wrapped in a towel and when we were extracted we fed him milk and got him on his way. He did well because he got much larger than an Asian Tiger usually grew to. His weakness was real beer (He had two cans a day) which he slurped down, went to a corner of the hooch, rolled on his back, showed his junk and snored like the last day! If the bubster wanted to get in your bunk with you, you just rolled over and dealt with it. It's such a shame so many tigers were killed over there because most were killed for sport and not in human defense. 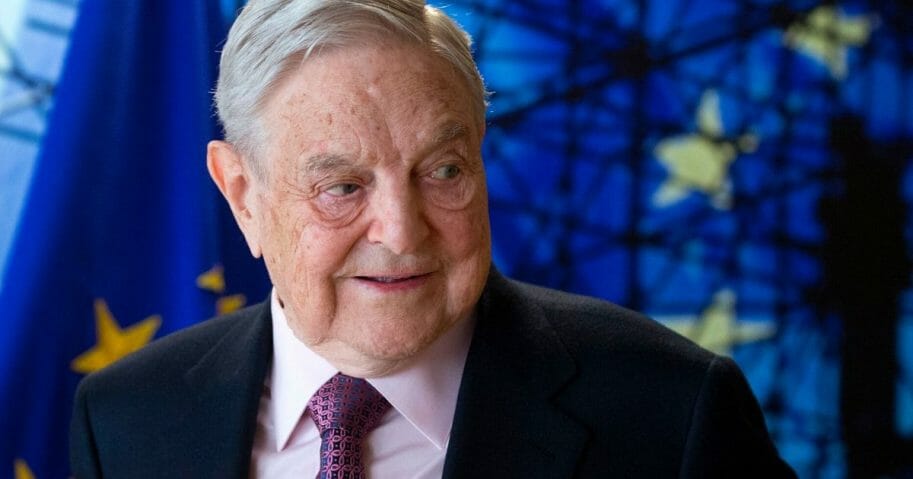 The wackjobs working at openDemocracy, a George Soros-funded non-profit in the U.K., are using the coronavirus pandemic to push their anti-family agenda.

Now, when I say “anti-family” agenda, I literally mean the group is calling for an end to the family unit.

In an article last week titled, “The coronavirus crisis shows it’s time to abolish the family,” a mentally deranged woman named Sophie Lewis — yes, I did just assume her gender — tries to convince her readers that the COVID-19 pandemic is precisely the time to liberate themselves from “the nuclear household.”