Patrick Byrne: When Americans Learn What Happened This Morning, They Will Lynch a Certain Governor and SOS

Patrick Byrne
@PatrickByrne
When Americans learn what I learned this morning (from a federally certified forensic document examiner) about certain ballots in certain counties in a certain state, they are going to lynch every politician involved in this scheme. Starting with a certain governer and SOS.

I’ve been telling you that Patrick Byrne is fast becoming one of my favorite patriots.

One of the few who I trust implicitly to have our President’s and our Country’s best interests.

And I think Pompeo.

When he saw the Steal occur on November 6, he has dedicated his time and money to helping stop it.

And that has included a 4.5 hour private meeting with President Trump in the Oval Office.

Byrne has since been working heavily on stopping the steal in Georgia and he just Tweeted out a bombshell this morning.

Portland Mayor
@tedwheeler
My good faith efforts at de-escalation have been met with ongoing violence and even scorn from radical antifa and anarchists. It's time to push back harder against those who are set on destroying our community."

Democrats are finally admitting that Antifa is more than just an idea.

Now that the corrupt Democrats are cocky that Sleepy Joe will ascend the presidency, the violent anarchists have served their purpose

Pollard and the Great Jewish Divide

But Trump isn’t the only thing or even the main thing that separates them. The main issue that separates Israelis from American Jews is the issue of exile. Israelis by and large hold to the traditional Jewish view that all Jewish communities outside of Israel are exile – or diaspora – communities. American Jews, by and large, believe that the exile exists in all Jewish communities outside Israel except in America. This disagreement is existential. It goes to the heart of what it means to be a Jew.

Texas Sen. Ted Cruz is leading a coalition of Republican senators who plan to challenge the results of the 2020 presidential results. The group is calling for a “10-day audit” of the results after “unprecedented allegations of voter fraud, violations and lax enforcement of election law, and other voting irregularities.”

“Voter fraud has posed a persistent challenge in our elections, although its breadth and scope are disputed. By any measure, the allegations of fraud and irregularities in the 2020 election exceed any in our lifetimes,” the coalition said in a statement. 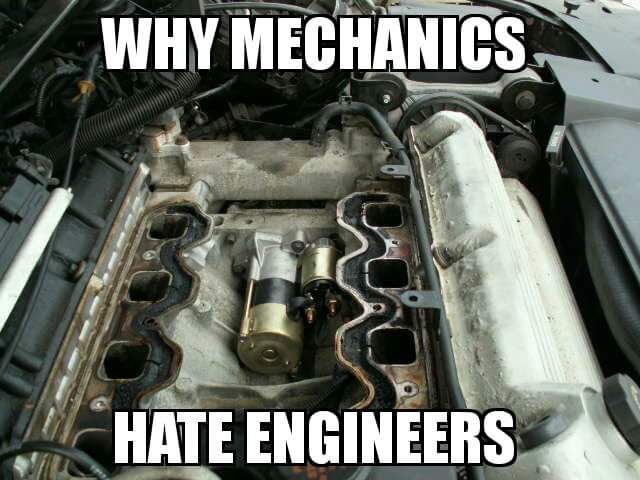 The Nobility of Savages: Cold Water on a Hot Topic "The massacre was a Day of Remembrance in NC for over 100 years, and *reports state that women were killed by having saplings forced into their vaginas."


As part of wokedom’s fantasy-ridden fascination with indigenes, sports teams, such as the Redskins and Braves, race to change names. (For Washington’s team, the Federal Folders has been suggested.) Outraged conservatives see the changes as nauseating prissiness by historically illiterate ninnies. It is every bit of this. Still, the teams should be renamed. What civilized nation would name teams after murderous, torturing stone-age savages? Which the Indians were.

Facebook shut down a fundraising page for Sens. Kelly Loeffler (R-Ga.) and David Perdue (R-Ga.) just days before voters head to the polls to decide between the Republicans and their Democratic challengers.

The National Republican Senatorial Committee (NRSC) runs the Georgia Battleground Fund, a joint fundraising committee for the NRSC and the campaigns for Loeffler and Perdue.

According to a screenshot from the committee, Facebook alerted them that the page for the fund was disabled “for policy violation.”

This sit down interview with Catherine covers the spectrum of the current situation we find ourselves in. It was conducted as apart of the full length documentary. We are releasing the full interview for the betterment of public understanding of the situation.

From Wikipedia: Catherine Austin Fitts (born 1950) is an American investment banker and former public official who served as managing director of Dillon, Read & Co. and as United States Assistant Secretary of Housing and Urban Development for Housing during the Presidency of George H.W. Bush. She has widely written and commented on the subject of public spending and has alleged several large scale instances of government fraud.

Lin Wood on the Warpath Again Lin Wood
@LLinWood
(2) We have also learned that the Globalists like George Soros & the Elitists like Bill Gates were involved. CIA too (no surprise - military industrial complex). It all seemed so clear we overlooked one of the main participants in the theft of the election: THE REPUBLICANS.

Lin Wood
@LLinWood
(3) These groups aspire to the goals of Communism. A ruling elite & an oppressed class of people who exist to serve those in power. When arrests for treason begin, put Chief Justice John Roberts, VP Mike Pence @VP @Mike_Pence, & Mitch McConnell @senatemajldr at top of list.
Posted by Brock Townsend at Saturday, January 02, 2021 6 comments:

A team led by Lynda McLaughlin, along with data scientists Justin Mealey and Dave Lobue, presented the results before the Georgia Senate Judiciary Subcommittee on Elections.