Graceland: The second most visited house in America after the WH

In the spring of 1957, Elvis Presley was completing his second Hollywood movie, Loving You, and his first movie soundtrack album. He had two studio albums and 48 singles already under his belt and two years of nearly nonstop live appearances behind him. If his life had taken a different path, the spring of 1957 might have seen Elvis Presley filling out law school applications or interviewing for his first job as college graduation approached. But the hardworking son of Gladys and Vernon Presley was already his family’s primary breadwinner in the spring of 1957, and already looking, at the tender age of 22, to purchase them a new home for the second time. He found that home on the outskirts of Memphis—a southern Colonial mansion on a 13.8-acre wooded estate. With a $1,000 cash deposit against a sale price of $102,500, Elvis Presley agreed to purchase the home called Graceland on March 19, 1957.

My Groundhog Rifle As A Kid :) A Brief History of the Mauser 98 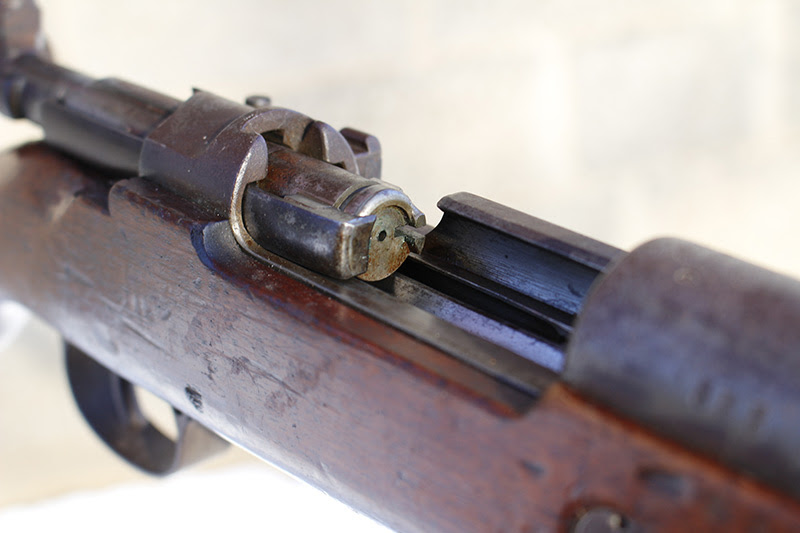 The 19th century saw many innovative firearms designs, from Sam Colt’s famous single-action revolver to Winchester’s cowboy-favorite lever-action rifles, but one of the most important firearms to make its debut in this era wasn’t from America, but from Germany. You’ve probably seen this firearm referenced in a shooting magazine or book—in fact it’s hard to pick up any literature on firearms today and not see this gun or its action mentioned. I’m talking about Peter Paul Mauser’s Model 98 bolt-action repeating rifle.

Noted for its extremely strong action, the Mauser 98 was the basis for military shoulder arms for the first decades of the 20th century. Utterly reliable and capable of taking on some of the largest dangerous game available, Mauser’s bolt-action repeating rifle soon became a favorite tool for sportsmen. While the lever-action rifle so popular when the Mauser 98 was introduced could offer a slightly faster rate of fire, the capability of firing cartridges with flatter trajectories and greater accuracy gave the edge to Mauser’s bolt-action design (especially when longer shots are concerned).

Most bolt-actions look similar from the outside, but there are many differences in how they are designed and function internally. Mauser’s design, for instance, doesn’t require the use of an internal hammer. (Note: a gun’s “hammer” can be external, like on a revolver, a Colt 1911 semi-auto pistol, and many lever-action rifles, while the majority of repeating shotguns and rifles have internal or “non-exposed” hammers.) The Mauser 98’s “lock time”—the time between the end of the trigger pull and the detonation of the cartridge, something measured in fractions of a second and important to a gun’s accuracy (faster is better)—was much faster than the lever guns so popular when the 98 was introduced. So just how good was the Mauser 98? To give you just one example, Winchester cloned the Mauser 98 when it released its now famous Model 70, and that rifle would go on to earn the moniker “The Rifleman’s Rifle.” 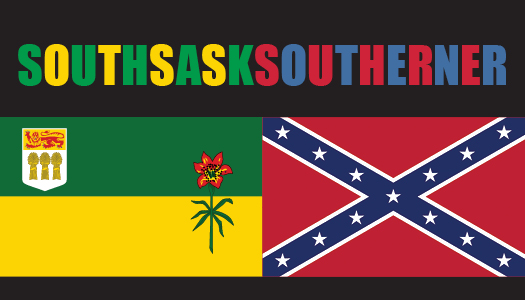 I love driving. Always have. I started driving very early in life and the automobile has been a lifetime love and preoccupation for me. I unfortunately was in four major motor vehicle accidents within a ten year span of my life. Of those four accidents two insurance claims were filed related to injuries. The first injury was in a Tort insurance system, while the second was in the P.I.P.P. (Personal Injury Protection Program) insurance system. For both of these insurance claims I was in a demographic of people that was reputed to file false claims (supposedly males between 18-25 years of age). I have spent roughly six years of my life in part time or full time physical rehabilitation related to insurance systems.

The events of my life are being shared and presented to implement some needed changes in legislation that will benefit all. Of the thirteen recommendations I outlined in a report presented to the NDP Government in 2001, almost all were implemented. The implementation of my input and ideas was unfortunately distorted to benefit large insurance companies like SGI or WCB. The single most important recommendation I gave clearly outlined ways to guarantee insurer accountability and responsibility, and the vital importance of a person's opinion regarding their own body. I very clearly pointed out the discrimination against people coming forward to report injuries. Nothing was ever done.

Insane: Nevada Assemblywoman: If You Were at Bundy Ranch and Had a Gun, Nevada Prosecutors are Looking to Arrest You within the Next Few Days


In an exclusive interview with Nevada Assemblywoman Michele Fiore on Friday, she told Oathkeepers News Media Director Jason Van Tatenhove that Nevada prosecutors mentioned the fact that there was another round of "mass" arrests of American patriots who showed up in Bunkerville, Nevada at the Bundy Ranch siege in 2014 with a gun. "The Nevada prosecutor that was in Oregon last week, told an Oregon attorney today, Friday March 18 through the upcoming Tuesday, they will be doing another 'mass' amounts of arrests of anyone that was in Bunkerville with a firearm in 2014," she the Nevada Assemblywoman.

Pick up the video around the 9:00 mark for Fiore's comments on this issue and take time to educate yourself with the entire video on the updates she brings as she has really represented her people there in like no one I've ever seen do.

Over the course of five weeks, Working America, the non-union affiliate of the AFL-CIO labor federation, did extensive canvassing in union-dense, blue-collar areas of Pittsburgh and Cleveland.

They called it a "front porch focus group." The idea was simply to listen -- to let likely 2016 voters sound off about their thoughts and concerns headed into the presidential election.

What they discovered, among other things, was a lot of support for Donald Trump, the GOP front-runner. For months, this enthusiastic backing of the obnoxious billionaire had generally baffled the chattering class -- not to mention the GOP and Democratic establishment. But to Working America canvassers, it made plenty of sense.

"We hear the same refrains all the time," said Karen Nussbaum, executive director of Working America, which has high membership in the Rust Belt. "That people are fed up and they're hurting.

That their families have not recovered from the recession. That every family is harboring someone still not back at work. That someone is paying rent for their brother-in-law.

Posted by Brock Townsend at Saturday, March 19, 2016 No comments: Links to this post

AN EVANGELICAL ANALYSIS OF THE TRUMP CANDIDACY

This is long, and I have attached it in two attachments of about 8 pages each. If you insist that evangelicals should not vote for Donald Trump, you probably won't read it, but you should read it, whoever you wind up voting for. Most importantly, it is well worth the time to read and consider.  I am not I sure agree with everything Thomas Ertl may imply here on recent  U.S.military operations in the Middle East, but I agree with much of it, and this is a minor part of his much broader essay.   I will just clarify my own general position as a Vietnam veteran, military historian, and Bible reader. I have come to the conclusion that neither pacifism nor isolationism is a  Biblical path to just peace in the world.

On February 29, 2016, the day before Super Tuesday, I attended a Trump rally in Valdosta, Georgia. I was not prepared for what I was to see. I have followed presidential races since 1964, in the days of Johnson and Goldwater, and I must say I have never seen anything like what I witnessed at the Valdosta Trump rally.

8,000 south Georgians were packed into a 5,000 seat arena two hours before the time Trump was scheduled to speak. Another 12,000 were outside and could not get in. For two hours, I was watching a new wave of American political history as it flowed through this state, a populist insurrection. It is a movement fueled by the indignation and frustration of middle class people against the established ruling order, a movement that has found its mouthpiece in the newly ordained political persona of Donald J. Trump.

How can a brash New York City businessman become embraced and adored in 2016 as the national political leader of rural south Georgians?

More @ News With Views
Posted by Brock Townsend at Saturday, March 19, 2016 2 comments: Links to this post

UPDATE: Thirty minutes later and the leftist fascists are still blocking the road?

Where are the police?

Border Patrol union: 'Trump is the only candidate' to support agents

The largest U.S. Border Patrol union local is praising Republican presidential candidate Donald Trump for being the "only candidate" to support their tough mission, an almost endorsement that is the latest boost for the front runner's campaign.

"Mr. Trump is the only candidate that has publicly expressed his support of our mission and our agents. He has been an outspoken candidate on the need for a Secure Border and for this we are grateful," said a statement from Art Del Cueto, president of Local 2544 of the National Border Patrol Council, the representative of 18,000 agents.


More @ Washington Examiner
Posted by Brock Townsend at Saturday, March 19, 2016 No comments: Links to this post

Via comment by commoncents on 2015 German Shag: Different But Excellent! :)":


Got ammo?
Posted by Brock Townsend at Saturday, March 19, 2016 7 comments: Links to this post

Posted by Brock Townsend at Saturday, March 19, 2016 2 comments: Links to this post

Posted by Brock Townsend at Saturday, March 19, 2016 No comments: Links to this post