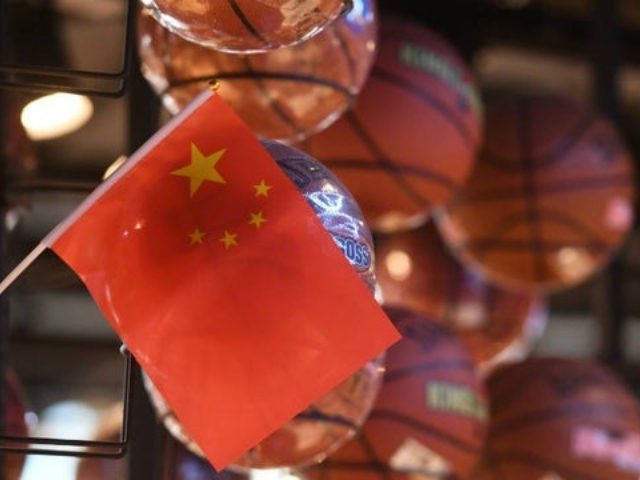 Customers looking to purchase NBA jerseys with approved custom slogans on the back have found that the NBA store endorses anti-cop slogans, but “Free Hong Kong” was forbidden.

Several would-be NBA customers took to social media to report that the NBA’s official store had curious criteria for what phrases it will allow to be put on official NBA merchandise.

“The NBA bans you, the fan, from putting #freehongkong on customized league jerseys even as they allow players to wear customized jerseys,” Clay Travis tweeted Monday.

Travis included a short video clip showing him trying to put “Free Hong Kong” into the NBA’s customization field on its website. But when he tried to type in “Free Hong Kong,” the site would not allow the phrase. 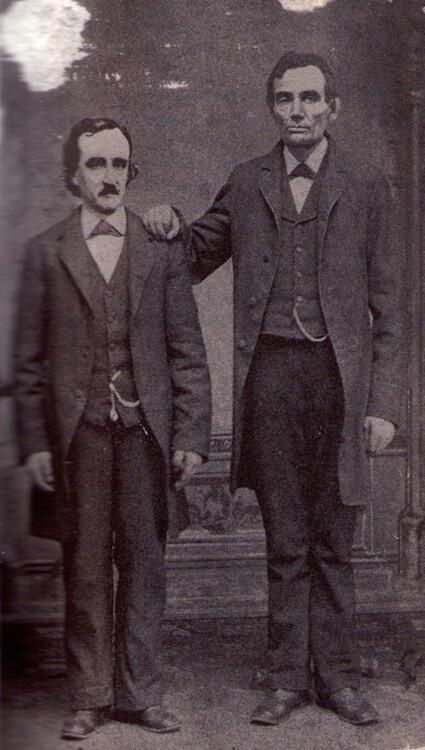 
In a new bid to kick-start the economy and steer younger people to good jobs that don’t require a $120,000 college degree, the Ad Council, Apple, the White House, and other sponsors are unveiling a new campaign urging potential job seekers to “find something new.”

The campaign is a product of the 18-month-old effort led in part by White House senior adviser Ivanka Trump to make apprenticeships and other training programs just as attractive and far less expensive than higher education, viewed as the path to a top-paying job.

“While we celebrate and encourage American innovation, we recognize the responsibility of both the public and private sectors to invest in American workers and ensure that they are reconnected with good jobs and prepared for the future,” she said.

A Map of America

We provide a map representing an attempt to deal with the unsolvable political conflicts within the United States of America. These conflicts are described traditionally as left versus right, and also as: unconstrained versus constrained (Thomas Sowell); therapeutic versus tragic (Victor Davis Hanson); r versus K (Anonymous Conservative).

Polarization in the United States has demonstrably increased in the last few decades. This is visible in the following graphic from the Pew Research Center. It depicts the distributions of political positions within the two major parties. 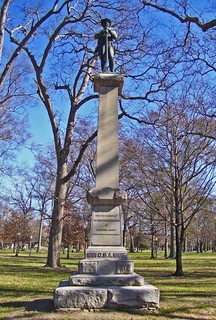 I was wondering where WHIG-TV was today during the Rocky Mount City Council meeting so I learned they were in Tarboro at the Tarboro Town Council Meeting.

I understand that during Public Comments Monika Fleming historian of Edgecombe County and her husband started out the conversation about the monument on the Town Common.

Commissioner Viola Harris said she lives across the street from the statue and she agreed with the Caucasians who support not taking it down and the people need to vote on it. Harris said let the people vote. Doris Stith interviewed young people and elderly and they all wanted it to go.

Rev. J.O. Williams spoke about a cross being burned in his yard. Quincy Robinson said need to write the wrong.

I understand there were several Caucasians who spoke in support of not removing the statue.

I understand the 3 Black council members were for removing the statue while the Caucasian members were all against.

I can’t wait to see who all did speak especially to see how many that attended the Sympathy Walk that spoke either in favor or against removing the Confederate Monument.

I understand WHIG-TV videoed so the meeting so I look forward to watching the video.

Information was from some sources that attended the meeting. 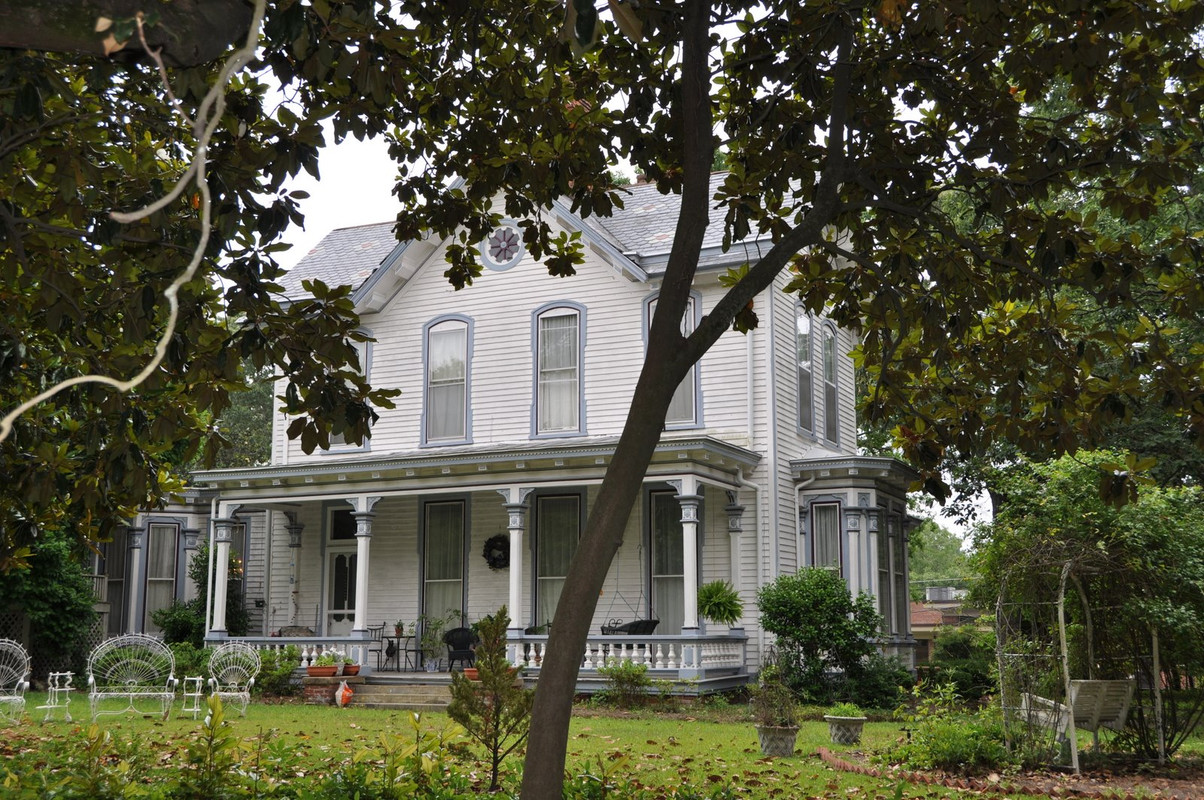 3. 1877. " In the meantime the fact that the Negroes constituted such a great majority gave indications that radical domination might continue. Especially this was true in regard to town administration. This field of activity offered a greater opportunity in exercising tact and ingenuity than that of county or state politics. To meet this political emergency arose William Pippen. (William Mayo, my great grandfather. He traveled to New York City after the War in his Confederate uniform as that was all he possessed, asked a friend of his father's if he would lend him money to start a mercantile shop in Tarboro, which he did, and was so successful that he built the *William Mayo Pippen House beside the library in 1870 while acquiring numerous other lots. BT) He conceived a plan by which the whites could control town affairs in Tarboro.

The old citizens will recall that prior to 1875, there were no wards or districts in the town of Tarboro; in fact, no such provision had been anticipated in the town charter. (1760) A census of the city showed that the Negroes had the majority and invariably elected all three commissioners. Mr. Pippen appeared before the State Legislature and succeeded in having the charter amended, dividing the town into three wards. The first and second wards contained the majority of whites in the central part of town, while the third ward included the suburbs, where the Negroes lived. This placed the Negroes in a position to carry only one ward, and the whites the remaining two wards, and Negro domination collapsed."
Posted by Brock Townsend at Tuesday, July 14, 2020 4 comments: