Despite generations of failed communism, it is tried over and over again. Why does reason never prevail? Because wherever there is prosperity there is the leisure to focus on the more and more minute flaws of prosperity. This is the opening for communist propaganda. It's a classic case of focusing on the speck in capitalism's eye and ignoring the plank in communism's eye.

Communism needs a healthy host, a prosperous one that can support the first years of communism, preferably one where communist agents can be voted into office with messages of socialism. This is what makes a democratic republic with a capitalist system the most susceptible to communist propaganda. Socialism is the stepping stone, the softer version that cooperates with capitalism to keep the economy strong, but it is how a capitalist system transitions to communism.

The Death of Globalism

Globalism has failed.  Open borders has yielded deadly fruit.  Our foundations have been destroyed.
It is 6:30 on Wednesday March 11 as I write this.  The markets have taken another hit today as a result of the much hyped weaponized flu attack.

And an attack it is.  Not necessarily in the manner that most of you think, a sickness designed to wreak havoc on the health of the world, but an attack on those who still believe in the nation-state and the right of the people to self determination.

I’ve never seen anything like it.  All of the media focus that was spent the last three years on Russia, Trump, and the mess in Washington has been erased from our memory.  Suddenly, right on cue, the focus of the entire Fake Media has switched to the virus.  The onslaught on the common sense of the world has been startling to watch.


More @ News With Views
Posted by Brock Townsend at Thursday, March 12, 2020 No comments:

Coronavirus Symptoms v Something Else & Spread State By State 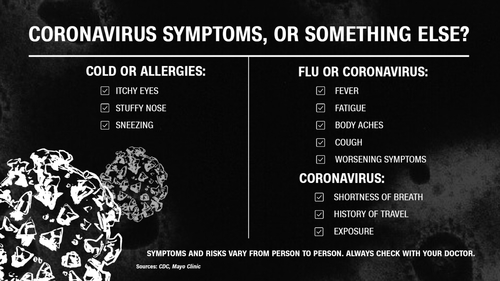 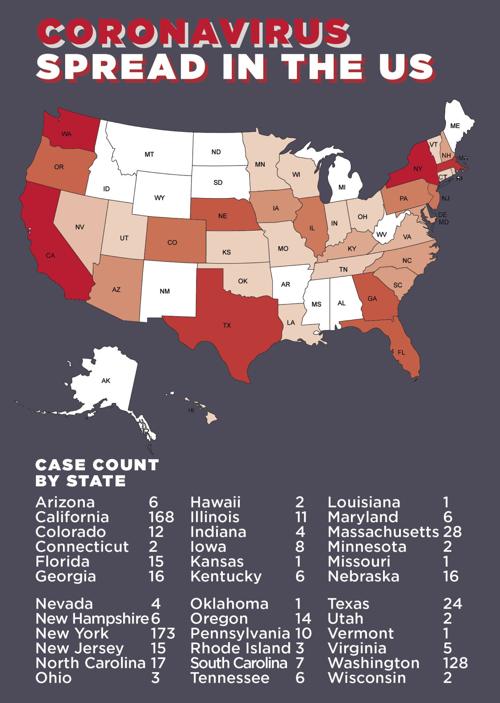 View this post on Instagram
Look at this and get some perspective! It's all Media driven...makes you wonder why they are doing this, though🤔
A post shared by Bryan Dement (@thabubby1) on Mar 12, 2020 at 6:14am PDT

Not verified.
Posted by Brock Townsend at Thursday, March 12, 2020 No comments: