Mostly Peaceful: Riots in Democrat-Run Cities in ‘Solidarity’ with Portland 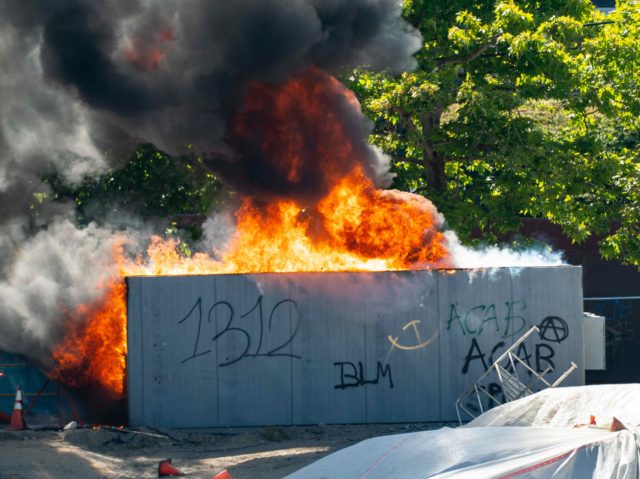 Riots took place in Democrat-run cities across the United States on Saturday as Black Lives Matter and Antifa activists took to the streets in solidarity with demonstrators in Portland who have confronted federal law enforcement nightly.

Olivia de Havilland, who played Melanie Wilkes in ‘Gone with the Wind,' has died at 104 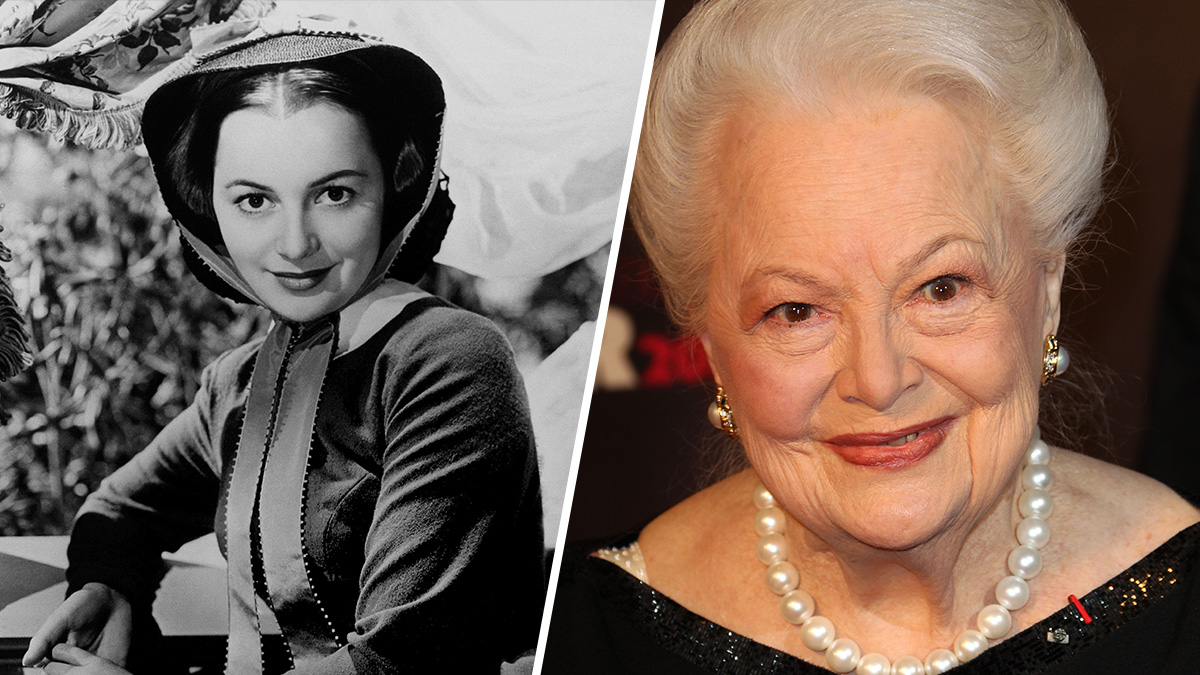 Olivia de Havilland, who played the sweetest character in movie history so well that no one even hated her for it, died Saturday in Paris. She was 104.

As the saintly Melanie Wilkes in the 1939 epic “Gone With the Wind,” de Havilland set the bar for pure-hearted nobility that few subsequent actresses could ever reach. She also cast Melanie’s shadow over her own career, though she was a world-class old-style movie star in a variety of roles for more than a decade.

The Holodomor was about killing millions of people in the Ukraine for the exact same reason that Mao killed tens of millions of Chinese farmers. Because Communist ‘science’ required it. Which is never mentioned in the movie at all.
In fact there was no communist or Soviet iconography in the film, which was in fact as ubiquitous as Nazi icons were in Nazi Germany. (Early Nazi art was actually taken from Soviet art as we learn in The Soviet Story. A more real attempt to educate rather than deflect.)

Last night I had the chance to watch the docu-drama, Mr. Jones.

While on the one hand, it is refreshing to see any pop culture reference to the Holomodor, something which pretty much no one knows about thanks in no small part to the subject of Mr. Jones, a certain historical class monster, Walter Durante, it is highly disturbing that at no point do they say why it happened.