The footage was filmed at the Pass of Anterne, Passy, France, according to the uploader. Due to the nature of the footage, it was not possible to confirm this, but the story can be corroborated by a tweet from the national police.
Posted by Brock Townsend at Thursday, January 10, 2019 2 comments: 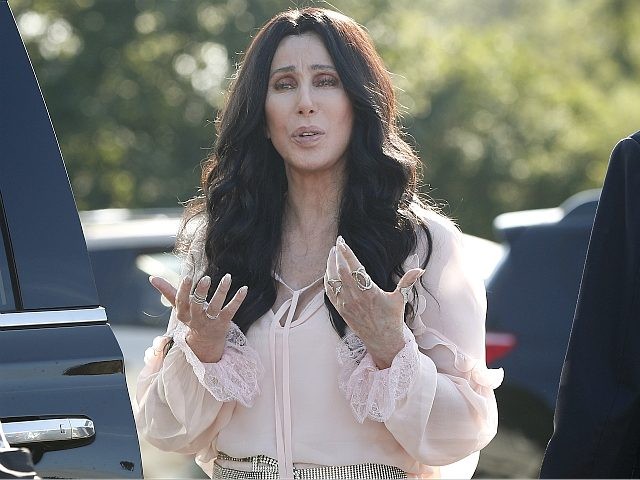 In a now-deleted tweet, Cher warned that Democrats are vulnerable to the political fall out over the shutdown, and that their current refusal to negotiate makes them look like “obstructionist swamp scum.”

“DEMS,STOP SHUTDOWN B4 TRUMP DOES,” she wrote. “HELL B HERO & MAKE U LOOK LIKE OBSTRUCTIONIST SWAMP SCUM‼️ “HE HAS NO SCRUPLES.HES PLAYING IT RIIGHT,& UR PLAYING RIGHT IN2 HIS HANDS.HE’LL EAT UR LUNCH & STEAL UR LUNCH ‼️YOU’LL B FKD 6 WAYS 2 SUNDAY.DONT DIE ON THIS HILL.HE STOPS AT NOTHING.”

Mexico's new president and interior minister are pledging to assign dozens of guards to the country's southern border to prevent illegal immigrants from crossing into Mexico's southern states from Honduras and Guatemala, the Associated Press reports.

The decision to station federal agents along the border comes on the heels of a separate effort on the part of Mexico's government to "seal" the country's border with Guatemala, preventing the so-called "migrant caravans" from crossing into Mexico on their way to the United States.