The Wrong Side of History

I’ve always been fascinated by those tricky slogans politicians and social activists use to dupe the public. These cleverly crafted catchphrases are short, simple, easily understood and tend to stick with people. A currently popular catchphrase is “The wrong side of history” which has been defined as: “Having policies or practices that are perceived as not progressive or enlightened; behaving in a manner that reflects out-of-date or disapproved opinions.”

An example of a slogan from the past: “Don’t change horses in the middle of a stream.” This was part of President Lincoln’s campaign for reelection in 1864.


More @ The Abbeville Institute
Posted by Brock Townsend at Friday, June 01, 2018 No comments:

A new report says the D.C. U.S. Attorney’s office recently interviewed fired FBI Director James Comey, in what is being described as “an indication the office is seriously considering” whether former bureau Deputy Andrew McCabe should face criminal charges.


Justice Department Inspector General Michael E. Horowitz accused McCabe in April of misleading investigators and Comey four times — three of them under oath — about authorizing a disclosure to the media. Horowitz referred the findings to the D.C. U.S. Attorney’s Office to determine whether criminal charges are warranted.
Lying to federal investigators can carry a five-year prison sentence, though McCabe disputes that he intentionally misled anyone. Comey’s interview, while significant, does not indicate prosecutors have reached any conclusions, and people familiar with the process said it is not surprising given the allegations McCabe faces. A referral from the inspector general does not guarantee charges will be filed.

Costco announced on Thursday it will raise its minimum wage for hourly workers, thanks to President Donald J. Trump’s tax cut legislation.

Starting on June 11, Costco will raise its minimum wages for hourly workers to $14 an hour.
Costco chief financial officer Richard Galanti credited the tax windfall created by Trump’s Tax Cuts and Jobs Act, which lowered the corporate tax rate from 35 to 28 percent.

Galanti said that many companies have “a desire to use some of this (tax windfall) to help employees, to share that wealth if you will, to drive their business.”


A former Nashville, Tenn. police officer reacted Friday to the most recent count of 28 law enforcement officer deaths so far in 2018.

Vincent Hill said on "Fox & Friends" that it seems to be a "sign of the times" and that the media has made it "fashionable" to oppose police.

Ainsley Earhardt reported that four deputies have been killed by gunfire in South Carolina alone in recent days.

EPA Administrator Scott Pruitt: Trump put America first when he withdrew from Paris Accord one year ago 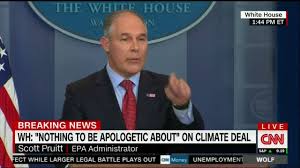 One year ago, on June 1, 2017, President Trump boldly and courageously announced that the United States would withdraw from the Paris Climate Agreement.

This was a historic moment that upheld the president’s campaign promise and demonstrated to the world that he puts the American people first. The president’s decision, together with his decisive actions through regulatory reforms and tax relief, is unleashing the American economy.

The unemployment rate has fallen to 3.9 percent – a low not seen since 2000. Since Election Day, the economy has added 3.3 million new jobs and wages are rising.

Thomas Paine @Thomas1774Paine
We leaked solid Intel to Trey Gowdy about FBI crimes months ago to provide to the IG & investigate. He never lifted a finger. Sat on it. How do we know? His colleagues told us after They investigated. Lot of things we do behind the scenes, folks. Have to put it in upcoming BOOK.

Top-level people in the world of intelligence and independent journalism report that House Oversight chairman Trey Gowdy effectively blocked investigations into the FBI spying on the President Donald Trump campaign.

This is not the first time Gowdy, who endorsed Marco Rubio in the presidential primaries, has shut down an investigation on behalf of the establishment. But the fact that many traditional conservative outlets carry water and run interference for Gowdy, painting him as a hero, makes it harder to call Gowdy out.

The Trump Administration has officially published a new proposal that would allow American firearms companies to export their products more easily.

The Stinger: A Retractable Bayonet for AR-15

An Armed Society is a Polite Society 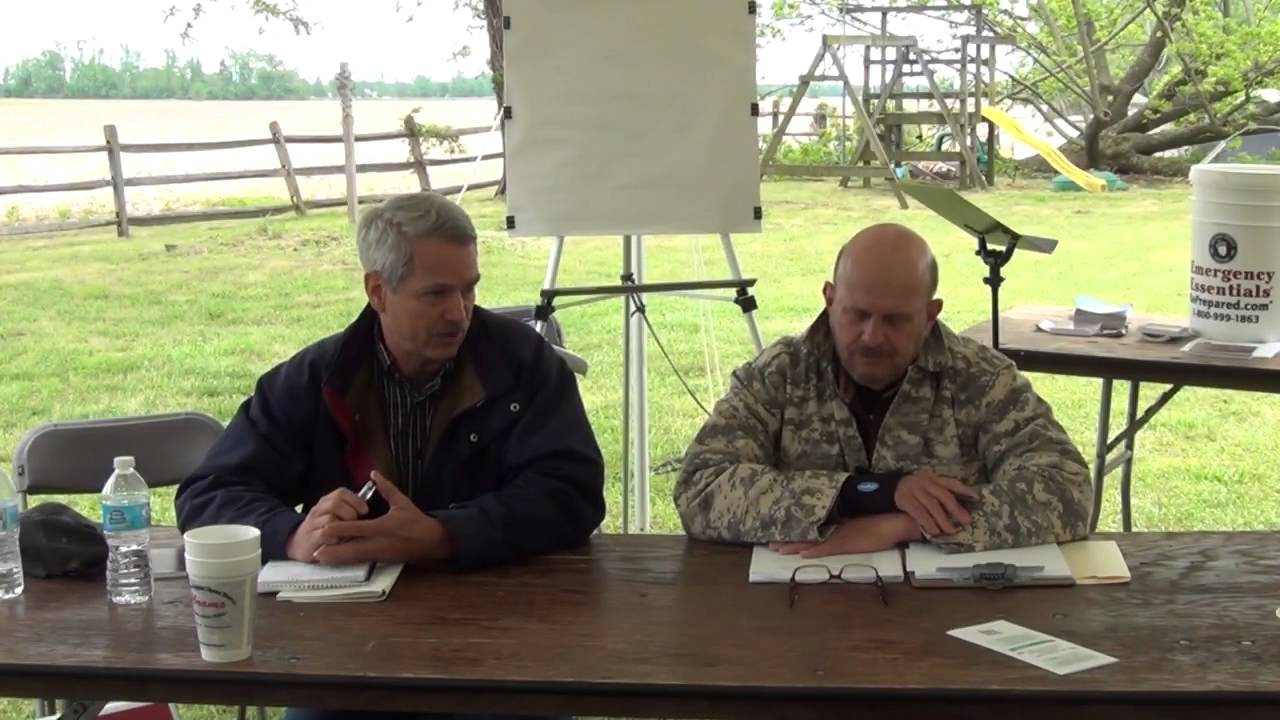 A Discussion on the Supremacy Clause

Yankees Hall of Famer Yogi Berra had a way with words and phrases that simultaneously defied logic and English grammar.  What endures from his prolific one-liners, and endears him to most of us, are the pearls of wisdom cleverly hidden in his perpetual combinations of non-sequiturs and impossibly mixed metaphors.

One such Berra phrase, “déjà vu all over again,” accurately describes the repetitive, inaccurate, dishonest, illogical, and unconstitutional rhetoric that inevitably follows any incident in which a villain, thug, psychopath, sociopath, schizophrenic, or otherwise evil or vengeful person uses a gun to kill at least three people, especially if those victims are children.

Ironically, the same rhetoric doesn’t seem to apply to terrorists, whose weapons of choice include knives, pressure cooker bombs, automobiles, box cutters, and airplanes.  Acts of terrorism inflicting maximum injury and death upon innocent masses seem immune from calls for “control” of the tools of the terrorist’s trade.

And yet, every shooting incident taking place at a soft target (schools, malls, movie theaters, restaurants, busy sidewalks, concert venues, etc.) incites an uproar of demands from the left for new and stricter gun laws that even opponents often admit would not have prevented the incident.