This stately Colonial Revival was built in 1928 and retains many original features.   This spacious and symmetrical home could be lived in while you make the needed repairs!  It is located within a historic district in the charming town of Eden, commutable to both Greensboro and Winston-Salem.

More with many pictures and information @ Preservation NC 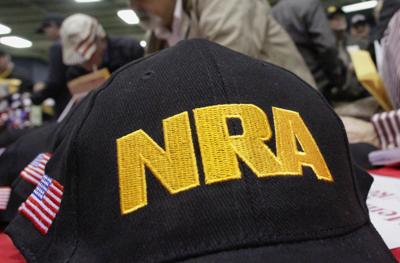 You took a positive step by not mentioning the killer’s name; I am convinced that many of these shootings are done for publicity, and the less you report these incidents the less power you give them in sick minds.

But then you turn around and run two ghastly anti-NRA cartoons on June 8. Cartoons such as these make responsible firearms owners such as me your opponent, not someone willing to work with you to stop these horrible events.

I challenge you: Write an editorial not of opinion but of facts, facts proving the NRA advocates, or that its members participate in, mass shootings. What is interesting is that you do not publish cartoons ridiculing alcoholic beverage brewers after fatal or nonfatal vehicle accidents.
Posted by Brock Townsend at Thursday, June 13, 2019 12 comments: 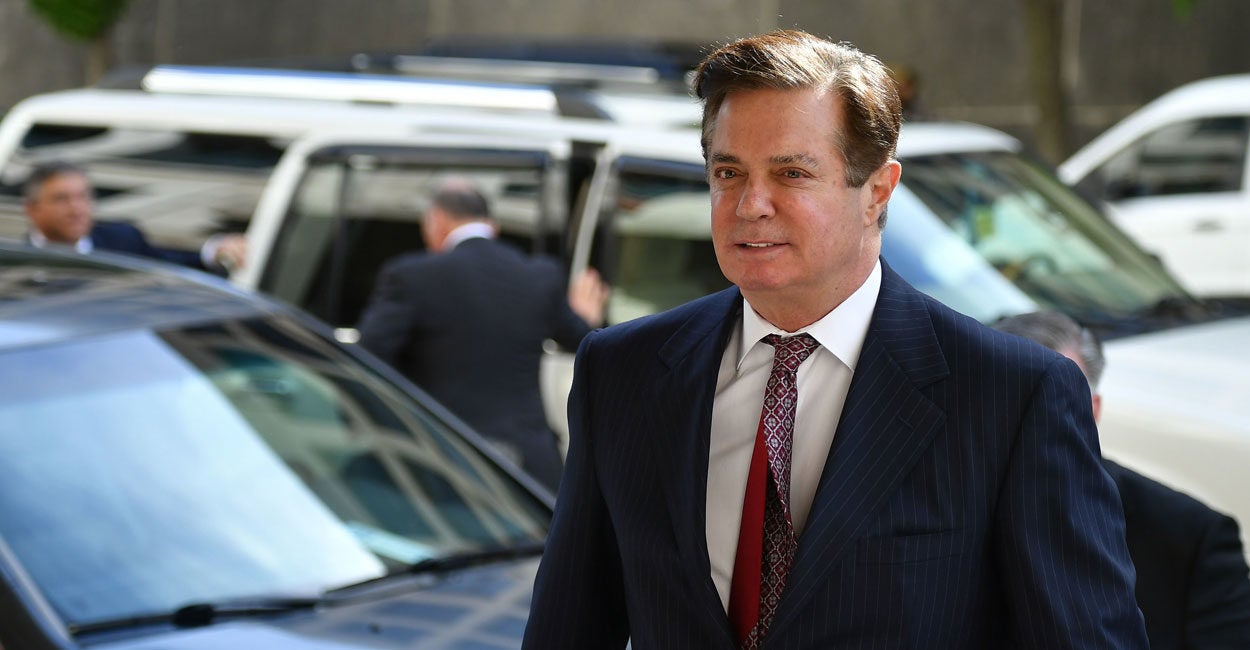 The sadistic treatment of Paul Manafort illustrates something I have believed since I attended graduate school in the 1970s and saw the behavior of left-wing students: Leftism makes people meaner.

The FBI Tragedy: Elites above the Law

Fairly or not, the current FBI tragedy is that an American citizen should be duly worried about his constitutional rights any time he is approached by such senior FBI officials. That is not a slur on the rank and file, but the legacy of the supposed best and brightest of the agency and their distortions of the bureau’s once professional creed.


After decades in the FBI, the top brass came to believe they could flout the law and pursue their own political agendas. 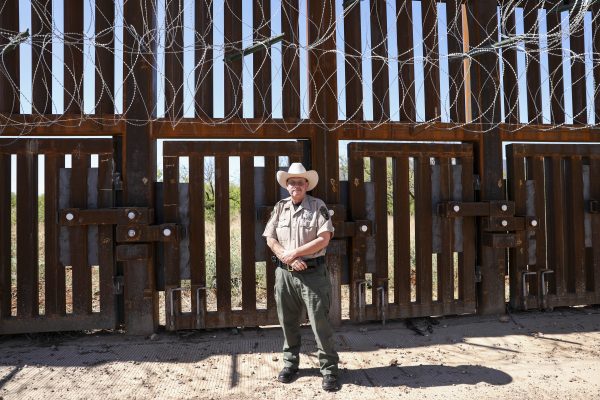 The money for the cameras was raised from private donations—Dannels refuses to accept government money, with strings attached, to expand the program.


Tired of waiting for the federal government to fix the border, Sheriff Mark Dannels decided to take matters into his own hands. A personal run-in with a Mexican cartel only cemented his motivation to rid his county of cross-border crime.

Five years ago, Dannels’s son, Sierra Vista police officer Justin Dannels, fatally shot a man allegedly connected to the Sinaloa cartel when the man tried to run him over during a traffic stop.

The following day, Dannels and his son both received threatening phone calls from Mexico. Then cartel members showed up in the sheriff’s backyard at midnight.

“Hell of a scary. But, I’ll tell you, if you run from them, you’re no better than they are,” Dannels said on May 5.


More @ The Epoch Times
Posted by Brock Townsend at Thursday, June 13, 2019 No comments: 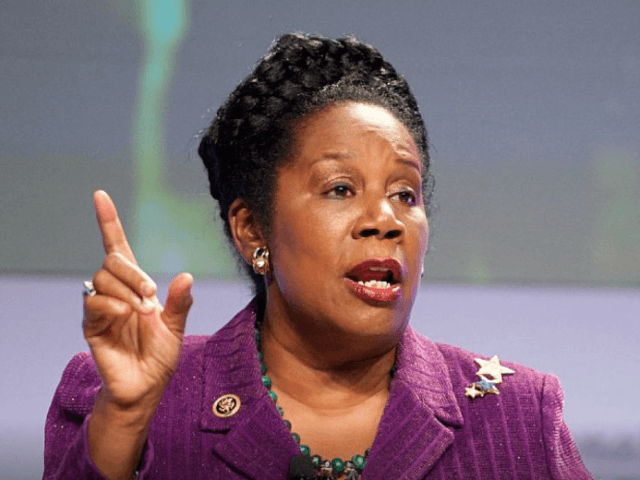 A House Judiciary subcommittee will hold hearings on reparations next Wednesday, marking the first time in more than a decade that the House will discuss potentially compensating the descendants of slaves.

“The Case for Reparations” author Ta-Nehisi Coates and actor Danny Glover are reportedly set to testify before the House Judiciary Subcommittee on the Constitution, Civil Rights and Civil Liberties, and the hearing’s stated purpose will be “to examine, through open and constructive discourse, the legacy of the Trans-Atlantic Slave Trade, its continuing impact on the community and the path to restorative justice,” according to a Thursday Associated Press report.

We Removed Something You Posted

One Year Ago
Posted by Brock Townsend at Thursday, June 13, 2019 No comments: