In America there are two types of people; the oppressed and the oppressors.

But they’re the oppressors. They deserve it.

If they complain, they deserve to have their speech censored. They are the oppressors. There’s no telling how much oppression they might dish out if the oppressed don’t keep them down.

That’s just life in the Victimocracy.

Police expert: War on terror has turned our cops into occupying armies — and we’re the enemy

The war on terror has essentially turned police into occupying armies in some American communities, said a police and criminology expert.

Thomas Nolan, an associate professor of criminology at Merrimack College and former senior policy analyst with the Department of Homeland Security, said the focus of police work had shifted greatly since he was a Boston police officer in the 1980s and 1990s.

“I remember it being drilled into me as a police officer, as a sergeant and then as a lieutenant: partnership, problem-solving, and prevention – the three Ps,” Nolan said Wednesday during a panel sponsored by the American Constitution Society.

He said police were heavily trained to form alliances to help them to better serve and protect communities, and he said those relationships clearly don’t exist in Ferguson, Missouri. Rather than develop another pistol that requires people to conform around the dimensions of a gun, the new Taurus Curve conforms around the contours of the human body. In terms of its concept as “The gun you wear,” Taurus has stepped outside the norm with its new Curve, offering a non-traditional form factor that aims for comfortable and clever concealment. In the spirit of its name, its curved polymer frame housing is designed to tuck up to your body when carried on the right side.

2nd Grader’s Homework Teaches ‘The Government GIVES Us Our Rights’


Apparently this homework sheet given out to 2nd graders about “Being a Good Citizen” is teaching them that the government GIVES us our rights.

Via comment by Anonymous on Under Obama, U.S. personal freedom ranking slips b... Obama: I Have Stolen Ideas from Jon Gruber Liberally

Via comment by Anonymous on Obama never met Gruber?

In an appearance on Newsmax TV’s America’s Forum Monday, gun rights activist and white supremacist sympathizer Larry Pratt said that the reason President Obama is for gun control is “he clearly doesn’t like the fact that the American people can own guns because we might just want to use them to keep people like him from becoming tyrants.” The executive director of the right-wing gun advocacy group Gun Owners for America was discussing the United Nations Arms Trade Treaty. The ATT has long been delayed in the Senate, mostly because Pratt and other conspiracy theorists have convinced a number of conservative lawmakers that passage of the treaty will lead to gun registries and the UN confiscating guns.

Garand Explodes Due To Apparent Squib Round


A woman, her shooting partner, and their cameraperson are lucky to be alive. Her M1 Garand detonated after she failed to check the barrel for an obstruction due to an apparent squib round, and she attempted to fire another shot.

Connecticut gun owner told Guns and Patriots that his civil rights were stripped from him by an anti-gun judicial branch and a soon-to-be ex-wife who is uncomfortable with him owning guns.
“High risk SWAT team rolls in and takes all my guns,” said Edward F. Taupier the respondent in a two-year divorce action that has escalated to an all-out war. “It took two armadillo armored vehicles, 75 officers with weapons drawn, and 45 minutes to raid my house.” 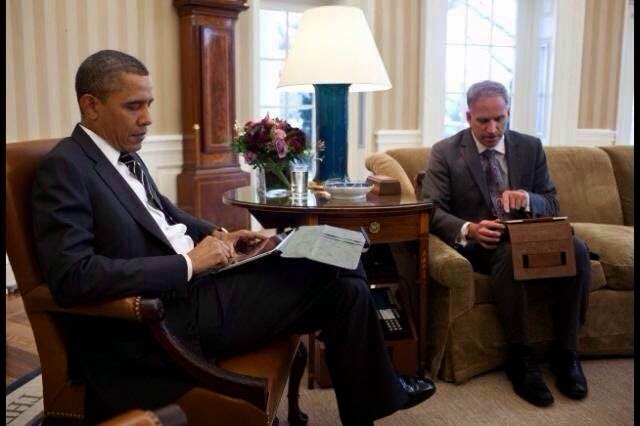 Burglar Returns After Veterans Day Break-In of Paratrooper’s Home. This Time The Soldier Is Waiting.


After a man recently broke into his house on the night of Veterans Day, Andrew Myers, a paratrooper from the 82nd Airborne, decided he would not become a victim again.
Meyers posted his story, along with video, to LiveLeak:

Americans' assessments of their personal freedom have significantly declined under President Obama, according to a new study from the Legatum Institute in London, and the United States now ranks below 20 other countries on this measure.

The research shows that citizens of countries including France, Uruguay, and Costa Rica now feel that they enjoy more personal freedom than Americans. 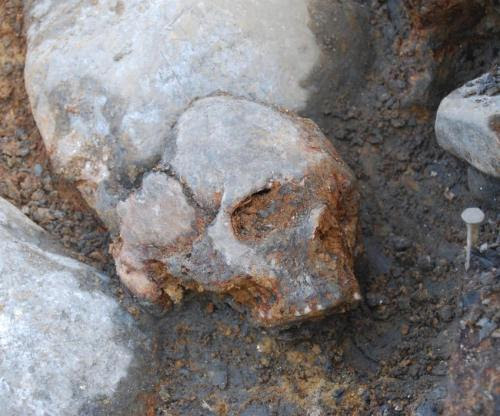 Via comment by Anonymous on Neanderthal: Profile of a super predator

The setting: Europe, about 7,500 years ago. Agriculture was sweeping in from the Near East, bringing early farmers into contact with hunter-gatherers who had already been living in Europe for tens of thousands of years.

Genetic and archaeological research in the last 10 years has revealed that almost all present-day Europeans descend from the mixing of these two ancient populations. But it turns out that's not the full story.

Researchers at Harvard Medical School and the University of Tübingen in Germany have now documented a genetic contribution from a third ancestor: Ancient North Eurasians. This group appears to have contributed DNA to present-day Europeans as well as to the people who travelled across the Bering Strait into the Americas more than 15,000 years ago.

"Prior to this paper, the models we had for European ancestry were two-way mixtures. We show that there are three groups," said David Reich, professor of genetics at HMS and co-senior author of the study.

Posted by Brock Townsend at Tuesday, November 18, 2014 No comments: 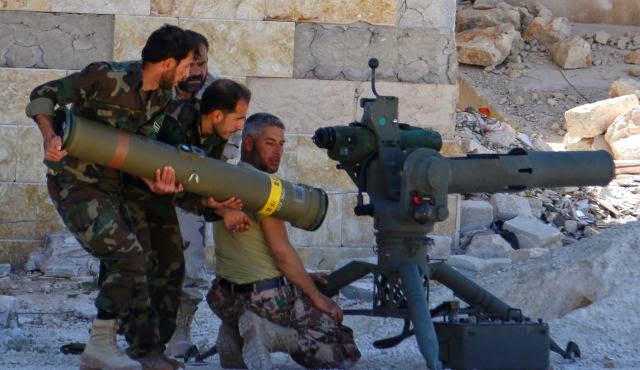 Al Qaeda affiliates are suddenly now Islamic State (ISIS) affiliates, and entire groups of militants the US has been arming, funding, and training are "surrendering" to Al Qaeda, bringing along with them a large number of US weapons. Is this a failure of US foreign policy? Or is this simply a rhetorical means to explain away what appears to be an immense army of extremists the US is once again building up to direct at one of its enemies, just as it did in Afghanistan in the 1980's?

Here is the expanded version of the second item from my "Albany Insider" column from Monday's editions:

Remington Arms has confirmed what many already long suspected — New York’s tough gun control laws played a role in the upstate gun manufacturer’s decision to expand outside the state.

Remington, which has operated in New York State since 1816, shifted 100 jobs down south in August. Another 126 people were laid off last week as a result of a decline in gun sales.

The company says one reason behind its decision to open a new plant in Alabama rather than expand in New York was “state policies affecting use of our products,” Remington Outdoor Company CEO George Kollitides wrote to some upstate officials Oct. 20.

80-Year-Old Army Vet and Cancer Survivor, Mercilessly Beaten By Police Who “Feared For Their Lives”

An 80-year-old cancer survivor and Army veteran says that he fears for his life after being beaten, bloodied and left with broken bones by police.

“I’m afraid for us to even drive out of our driveway or to get on the street. I don’t know what they will do,” Libby Swan, Bill’s wife, said.

Bill Swan was on his tractor when he noticed a utility crew attempting to dig on his property and approached them to tell them to vacate his property. The workers then called police, according to KCTV 5.

When officers arrived they yanked Swan off the tractor and took him to the ground leaving him bloodied and with broken ribs.

Via Iver via Wirecutter

I don’t have much info, but the consensus is that the guy reloads (which made me think of you), and fired a weak load, causing a jam. I’m hardly a firearms expert, but a couple of things spring to mind.

Surely clearing a jam with another bullet is not the best way. Then, if that doesn’t work, you wouldn’t keep firing.


More @ Knuckledraggin' My Life Away
Posted by Brock Townsend at Tuesday, November 18, 2014 No comments: 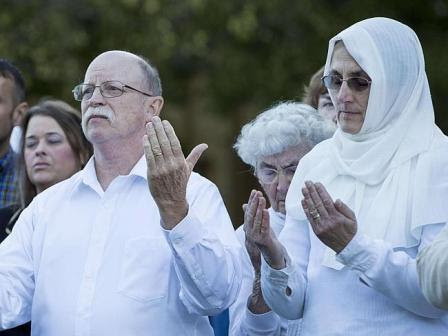 Via comment by  Sioux on Here’s why Somali Muslim Refugees are moving to Ch...

What the bleep is wrong with these American mothers of ISIS beheadees? The mom of Peter Kassig a/k/a Abdul Rahman Kassig–newly separated from his head–is praising allah as “the one god” and saying he “will prevail.” HUHHHHHHH??????????? F-U, lady.