Captain Maureen Bannon joined her father Steve Bannon on The War Room on Wednesday evening. Maureen broke the news that unvaccinated military personnel are not allowed to travel to see their families this Thanksgiving.

Please keep all of our military men and women in your prayers this Thanksgiving. And please remember the political prisoners in the DC Gulag.

Thanksgiving Feast with troops in Dak To, 1967

Earlier this month, the Jan. 6 commission in Congress made headlines when it issued a subpoena alleging lawmakers had "credible evidence" that on the day before the Capitol riot former New York Police Commissioner Bernard Kerik attended a meeting at the posh Willard Hotel in Washington where Trump advisers discussed how to overturn the November 2020 election.

The subpoena even cited an impressive source: a book by famed investigative journalist Bob Woodward. You can read that here:

Giving themselves a raise 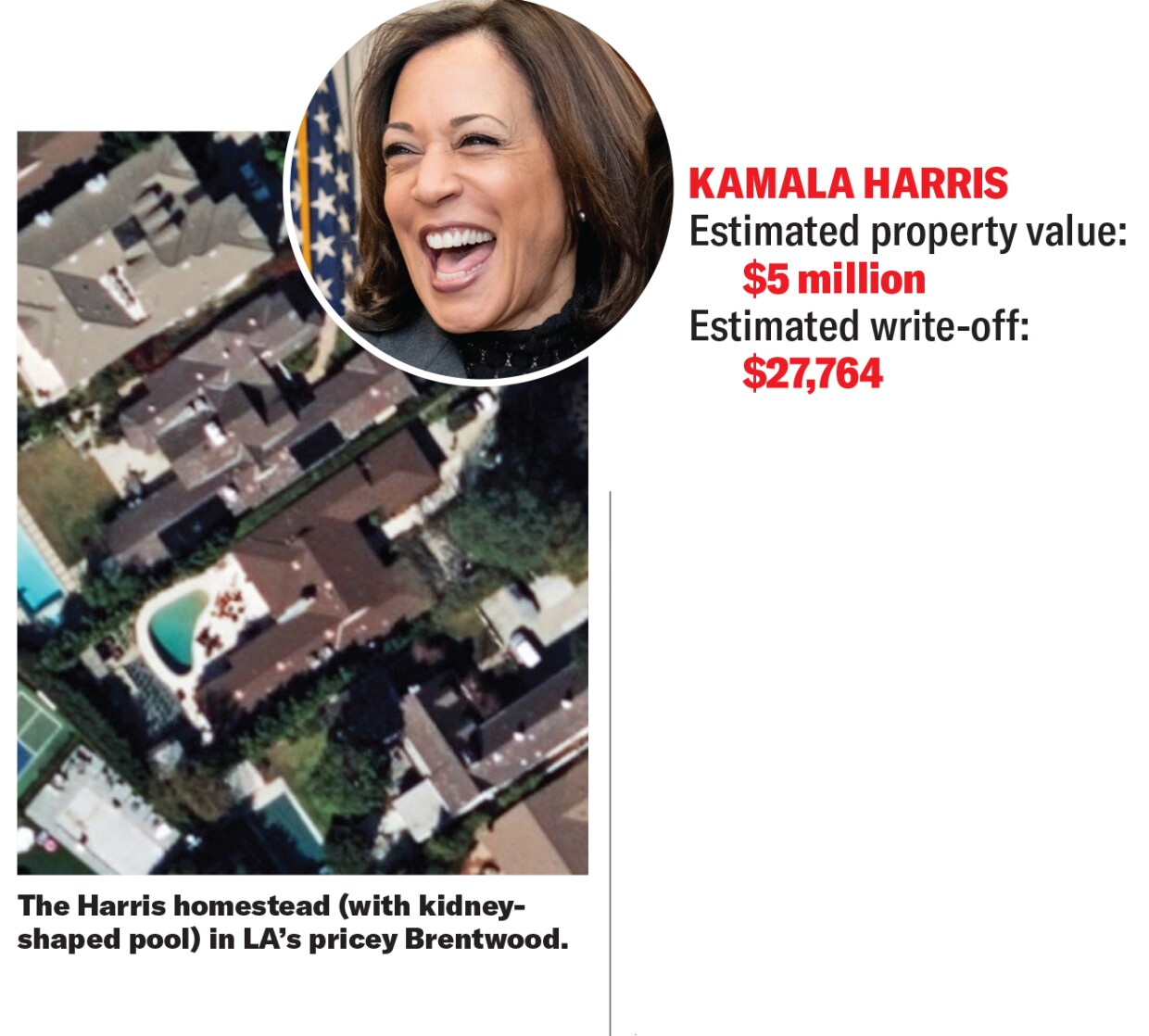 While Democratic leaders work out how to pay for a $1.75 trillion reconciliation bill that could include enhanced child tax credits, universal preschool, and subsidized childcare, they're also kicking around the idea of throwing in a major tax cut — one whose benefits would overwhelmingly accrue to the highest income earners.

Along with coins this Christmas, Salvation Army wants white donors to offer a "sincere apology" for their racism

Via David "Not another dime." 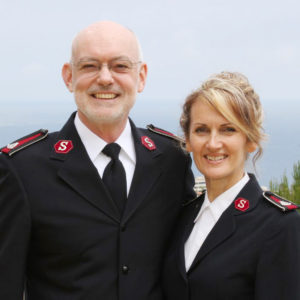 The Salvation Army wants its white donors to give it more than just money this Christmas season. Its leadership is also demanding they apologize for being racist.

It's part of a push by the Christian charitable organization to embrace the ideas of Black Lives Matter, an activist group working to, among other things, "dismantle white privilege" and "disrupt the Western-prescribed nuclear family structure."

The fake news media had previously claimed that Boyland was trampled to death by pro-Trump rioters and then claimed she died of a drug overdose, but the footage released by the FBI appears to indicate otherwise:

Sky Soldiers - One of the Best