The Hearts of the People - An Oral History of Tarboro and Edgecombe County, North Carolina


I believe the treed driveway close to the beginning is Dixieland. *My Cousin Bill Bass @ 15:29++ (1st picture on right)
**Cousin Earl Roberson @ 21.57+ (2nd picture in front)
Both pictures at  Dixieland 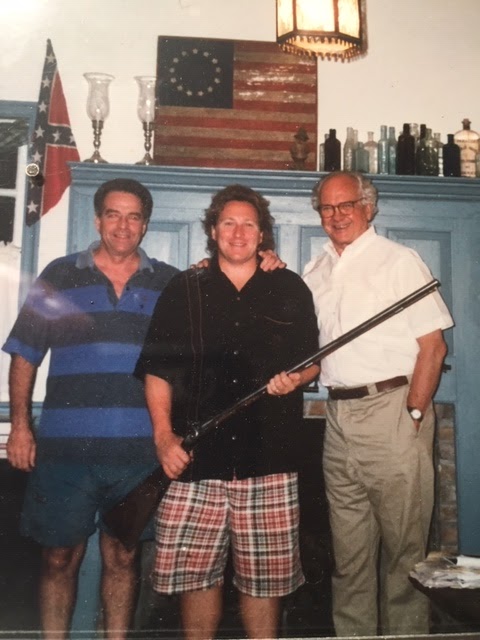 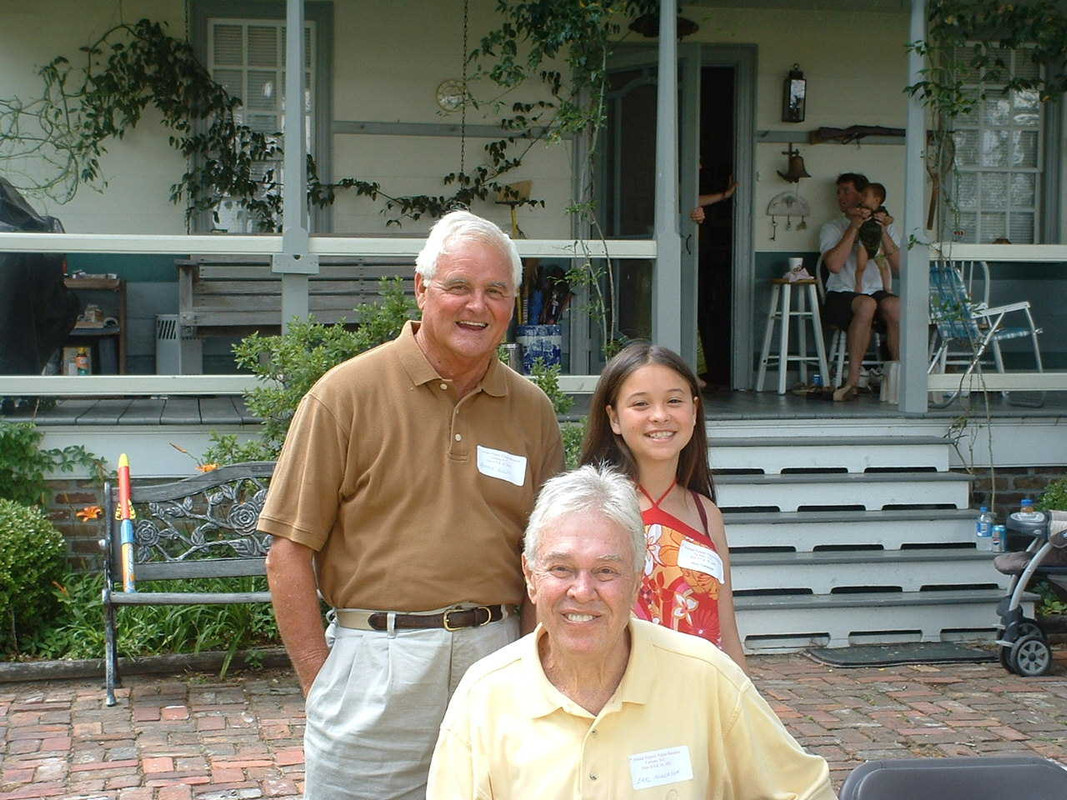 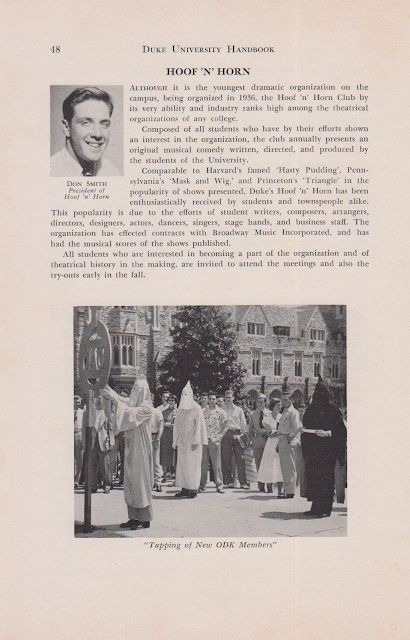 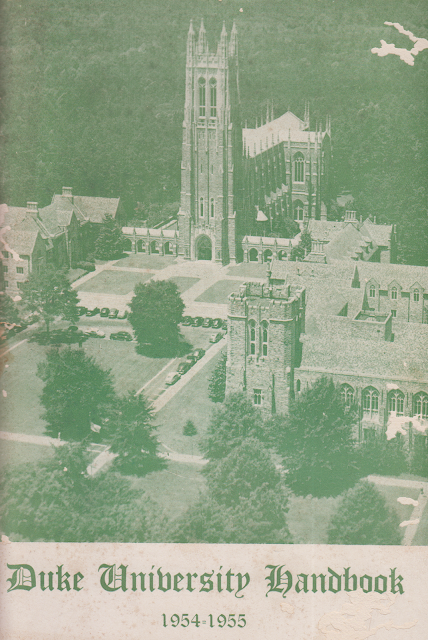 The Handbook further describes the Club as “Comparable to Harvard’s famed “Hasty Pudding,” Pennsylvania’s “Mask and Wig,” and Princeton’s “Triangle” in the popularity of shows presented, [and Duke’s] “Hoof ‘n’ Horn” has been enthusiastically received by students and townspeople alike. The organization has effected contracts with Broadway Music Incorporated, and has had the musical scores of the shows published.” 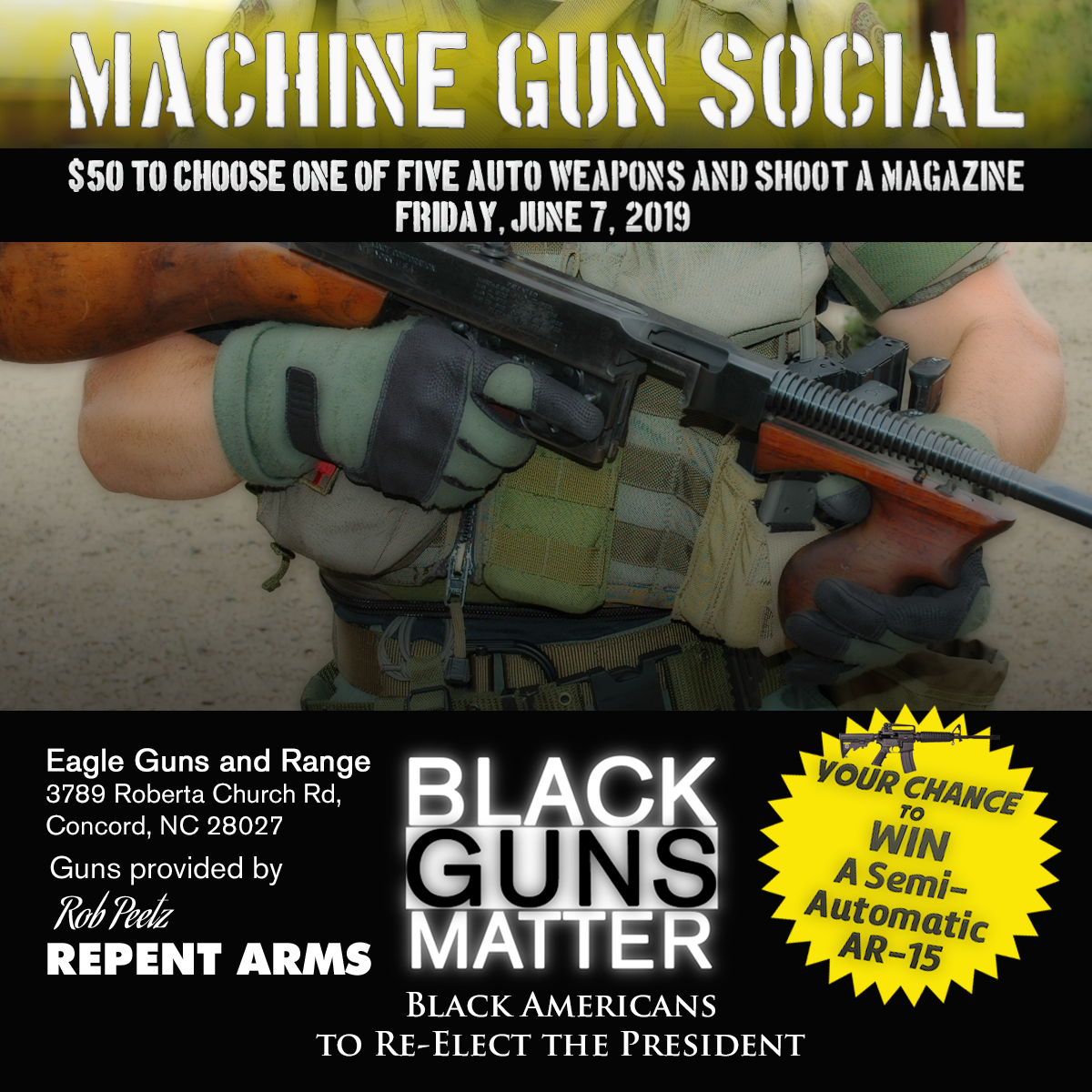 Come to Eagle Guns in Concord, NC 6-9pm 7 June during the NCGOP State Convention. For $50 you get to choose one of five submachine guns and get to shoot a magazine.  For $75 come shoot a Browning Automatic Rifle. A semi-auto AR-15 will be given away as a door prize. Those who prepay below can choose when in the 3 hour window they would like to shoot.  Help the President get re-elected, irritate the Left and have fun doing it.

Rudy Giuliani on Spygate Scandal: I See 3-5 Obama Officials Are Going to be Indicted 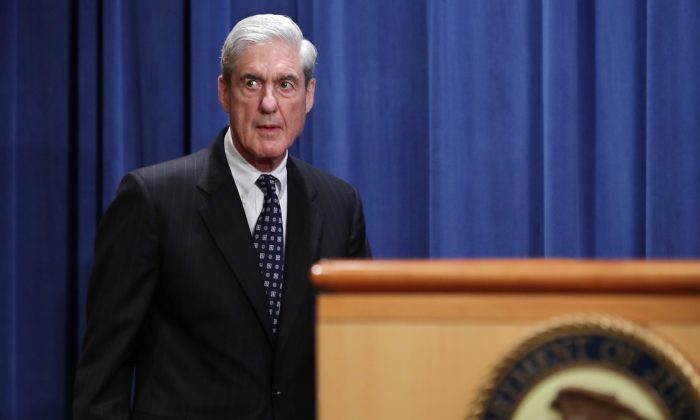 Naw, who would have thunk'......
]
A transcript in special counsel Robert Mueller’s Russia report was selectively edited to artificially buttress the narrative that President Donald Trump was obstructing the special counsel investigation.
The Mueller report quotes a transcript of a Nov. 22, 2017, voicemail message from the president’s attorney, John Dowd, to the attorney for former national security adviser Michael Flynn.