Only 36 Percent of Young Adults Proud of America: Poll

Ronald Reagan:"Freedom is never more than one generation away from extinction. We didn't pass it to our children in the bloodstream. It must be fought for, protected, and handed on for them to do the same, or one day we will spend our sunset years telling our children and our children's children what it was once like in the United States where men were free."

American pride resonates with most segments of the population, though not with young adults, according to a new poll.

Only 36% of respondents aged 18 to 24 said they were very or extremely proud to be American, a new Issues & Insights/TechnoMetrica Institute of Policy and Politics survey found. That made the age group the only tracked demographic in which pride falls below 50%.

The poll found an almost identical percentage (35%) of the 18-24 group saying they are only slightly or not proud at all to be an American.

Watch: Former Baseball Player Born in Venezuela Breaks Down in Tears While Talking About His Appreciation for the USA

An emotional Ozzie Guillén reflects on the day he became an American citizen in 2006.

Trina, first on left, is one of the children of Mr. An  Saigon Travel Bureau who married us and was a business partner later in Saigon.

Canaanland Moors Rise of the Moors

Rise of the Moors 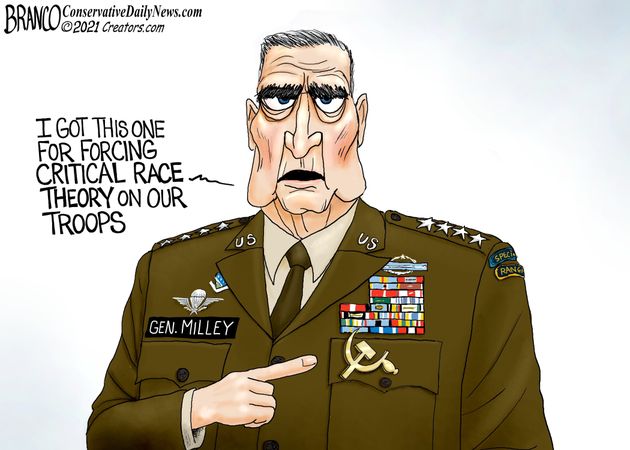