Laura Ingraham is sounding the alarm for the GOP to fix voter fraud or else risk losing the 2020 election at their own peril.

In an op-ed for Fox News, Ingraham began by recalling the John F. Kennedy victory over Nixon, where voter fraud in Illinois and Texas is believed to have been what propelled the young Democrat to victory in 1960.

"We may be witnessing yet another in a series of stolen elections in Florida," she began. "Democrats are experts at pulling swifties at the ballot box, you know, it is widely believed that they resorted to voter fraud in Illinois and Texas to tilt the election of John F. Kennedy over Nixon in 1960. And they may be up to their old tricks again." According to a historic and highly fascinating Abbeville Institute event that took place November 9 and 10, 2018 in Dallas, Texas, a number of influential American thinkers, political figures and activists gathered to discuss how peaceful secession and nullification could very well be one of the most important ways that Americans in the near future could potentially thrive. And despite the efforts of some, like Think Progress (who had a supposed reporter by the name of Casey Michel visiting the event to lend their own predictable spin of distortions and omissions regarding the discussion), modern-day peaceful secession efforts could very well truly represent one of the ways to preserve our unique cultures and defuse the hostility and violence amongst different people groups.

The Southern Political Tradition is Winning Nationalist Jeff Sessions gets canned and a nullifier takes his job.

This is actually an odd twist of fate. A friend of mine knows Sessions personally, and he continually expressed disappointment at Sessions’s actions as AG. Jeff Sessions is from Alabama and is named after two famous Confederate heroes, Jefferson Davis and P.G.T. Beauregard.  His replacement, Matthew Whitaker, hails from that great bastion of federalism, Iowa. But Whitaker said he supported nullification not once, but twice in 2014. Sessions never took such a stand.

You almost couldn’t make this up. The North is out “constitutioning” the South.


More @ The Abbeville Institute
Posted by Brock Townsend at Thursday, November 15, 2018 No comments: 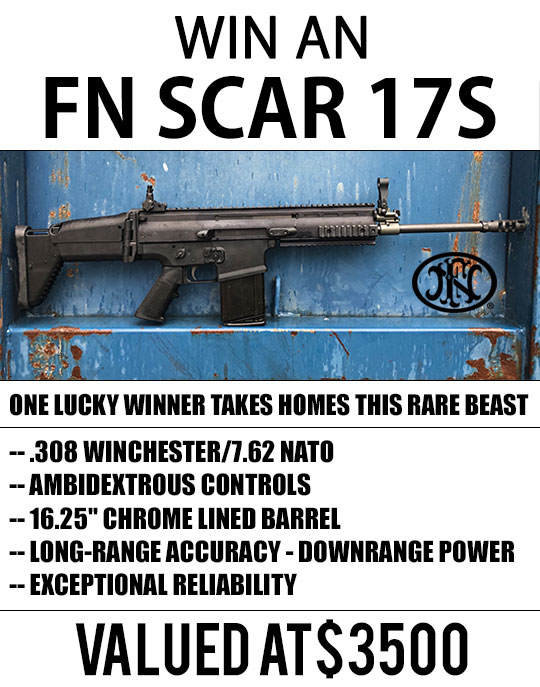 Scroll down for more goodies

Posted by Brock Townsend at Thursday, November 15, 2018 No comments:

Politico and CNN have done the math and report that incumbent U.S. Senator Bill Nelson cannot win the Florida recount — barring a miracle.

To have both of these far-left outlets, two enthusiastic cheerleaders for Democrats, finally report this painfully obvious truth, is a major blow to Nelson’s ongoing litigation and public relations efforts.

Currently, Republican Governor Rick Scott holds a solid 12,000 (give or take) vote lead over Nelson, and anyone who knows anything about recounts know that recounts do not flip the winner unless the difference is much closer to 1,000.

The only hope Nelson has is what CNN describes as a “miracle,” which would be a massive tabulating error of some kind, or a huge batch of ballots someone forgot to count or report.

Politico went even further in doing the math. Basically, should Nelson win every single lawsuit he has filed, should he win this legal “royal flush,” as a Politico source put it, he would still come up short:


Florida elections officials announced the results from their first machine recount today in the race for US Senate.

Governor Rick Scott increased his lead over Senator Bill Nelson by 865 votes after the first recount.
This was despite the fact that Broward and Palm Beach Counties added an extra 83,000 ballots to the race 2-3 days AFTER the election.


More @ The Gateway Pundit
Posted by Brock Townsend at Thursday, November 15, 2018 No comments:

Dishonest Elections: Republicans might need to get 53% to win

If you want to know know some of the most frequent types of dishonesty practiced in US elections, you might want to review my article of November 1 ) above)  Finding extra boxes of votes is almost always an indication of  flagrant and extensive voter fraud, but it is by no means the only means of dishonesty common in US elections.

Extensive election reform is needed, but those who use dishonest and illegal election practices are not likely to give them up easily in Congress, State legislatures, and county governments.

Widespread dishonesty in the November 6 Election was easily predictable. I have been a Republican County Chairman in two states. I always warned Republican workers and candidates that they might have to get 53 percent to win.


--Via Mike
Posted by Brock Townsend at Thursday, November 15, 2018 No comments:

7 resignations and counting: May’s government ‘falling apart before our eyes’ over Brexit deal

Nigel Farage ✔ @Nigel_Farage
Any cabinet member who is a genuine Brexiteer must now resign or never be trusted again, this is the worst deal in history.
17.9K
2:29 PM - Nov 14, 2018
Seven high profile resignations have followed on the heels of Theresa May’s announcement that her cabinet has settled on a Brexit deal, with Labour claiming that the Conservative government is at risk of completely dissolving.
Shailesh Vara, the Minister of State at the Northern Ireland Office was the first top official to resign after the prime minister announced that her cabinet had reached a draft EU withdrawal agreement.

An hour after his announcement, Brexit Secretary Dominic Raab – the man charged with negotiating and finalizing the deal – said he was stepping down, stating that the Brexit deal in its current form suffers from deep flaws. Esther McVey, Secretary of State for Work and Pensions, submitted her letter of resignation shortly afterwards. More resignations have followed.

Democracy Dies in a Leftist Coup: The best midterms that liberal donors could buy.

President Trump had been legitimately elected by a majority of states. The Washington Post was an establishment paper in a government city owned by a dot com robber baron. There’s nothing more undemocratic than a paper owned by the richest man in the world working to overturn an election.

“Julian Assange has kryptonite on Hillary,” Credico wrote to Stone on Aug. 27, 2016.

The messages, which Stone’s lawyers extracted from an old phone on Wednesday, back up Stone’s claims about how he learned of WikiLeaks’ plans.

The messages severely undercut Credico’s denials that he was a source for Stone.Robert Mueller has been investigating whether Stone had advance knowledge of WikiLeaks’ plans to release emails stolen from John Podesta. 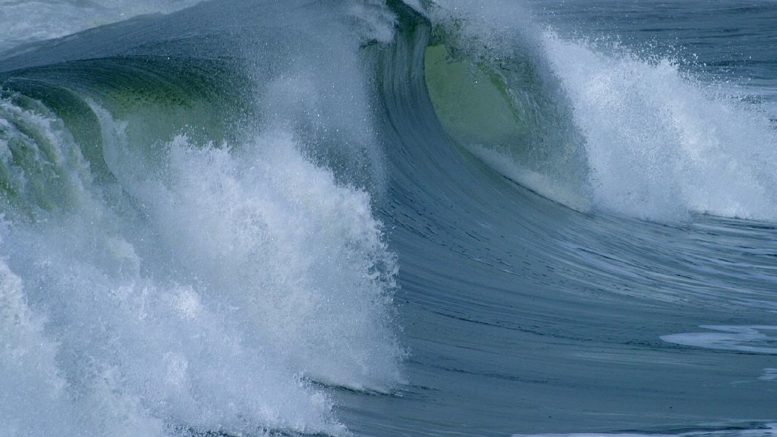 Researchers with UC San Diego’s Scripps Institution of Oceanography and Princeton University recently walked back scientific findings published last month that showed oceans have been heating up dramatically faster than previously thought as a result of climate change.

In a paper published Oct. 31 in the journal Nature, researchers found that ocean temperatures had warmed 60 percent more than outlined by the United Nation’s Intergovernmental Panel on Climate Change.

However, the conclusion came under scrutiny after mathematician Nic Lewis, a critic of the scientific consensus around human-induced warming, posted a critique of the paper on the blog of Judith Curry, another well-known critic.

“The findings of the ... paper were peer reviewed and published in the world’s premier scientific journal and were given wide coverage in the English-speaking media,” Lewis wrote. “Despite this, a quick review of the first page of the paper was sufficient to raise doubts as to the accuracy of its results.”

Ami Horowitz: The Truth Behind the Caravan

Posted by Brock Townsend at Thursday, November 15, 2018 No comments:

Defense Secretary James Mattis on Wednesday defended the deployment of active duty troops to the U.S. border with Mexico, arguing that it is providing wartime training, The Associated Press reported.

Mattis pushed back on critics who have said that the 5,800-troop deployment — ordered by President Trump late last month ahead of the Nov. 6 midterm elections — was weighing on the military's combat readiness.