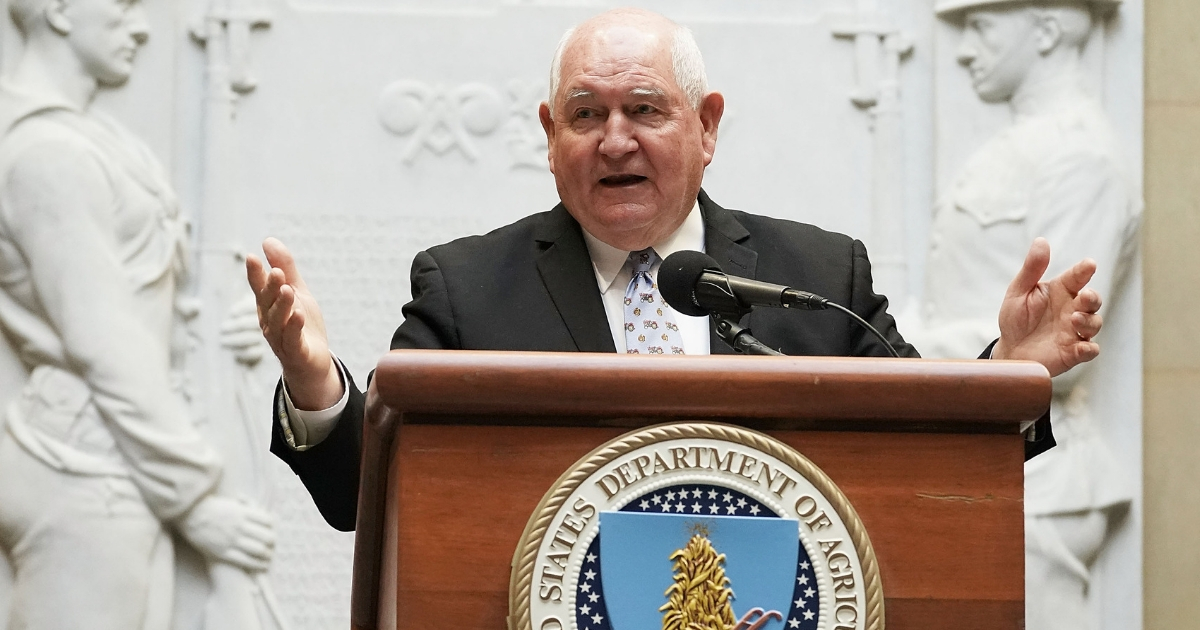 The proposed changes could save taxpayers $15 billion every year over the next 10 years, USDA Secretary Sonny Perdue said in a statement.

The Trump Administration plans to implement a rule change to close loopholes that states have been using to exempt large portions of healthy, younger food stamp recipients from work requirements.

The new rule changes the application process for the Supplemental Nutrition Assistance Program, also known as food stamps, from every two years to every year, and narrows the unemployment benchmark for applicants.

“Despite record low unemployment rates nationwide, more than a third of the nation lives in an area where work requirements have been waived,” FGA said.

Average American Family Has Seen $3,100 Increase in Income Under Trump in 2 Years

Posted by Brock Townsend at Tuesday, January 08, 2019 No comments:

The Electoral College, Why We Need It 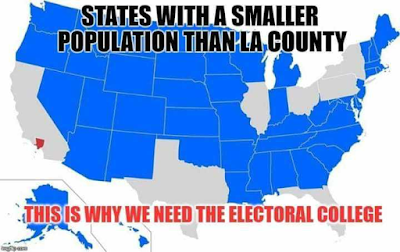 On Tuesday, White House national security adviser John R. Bolton left Turkey’s capital, Ankara, after President Recep Tayyip Erdogan of Turkey, angered that Bolton had stated that Turkey needed to promise it would not attack the Kurds after the United States pulled its troops from Syria, refused to meet with Bolton, then told the Turkish parliament that Bolton was delivering a message from Israel. He stated, "Bolton's remarks in Israel are not acceptable. It is not possible for me to swallow this. Bolton made a serious mistake. If he thinks that way, he is in a big mistake. We will not compromise."

The Legacy of D.W. Griffith

None knew it then, but in 1915, Southern agrarian influence on the movies was at its height. The film trade had just left Fort Lee, New Jersey, only to land in the equally piously named Mount Lee, California. Of course, the latter’s new name was Hollywood, due to its Kansas prohibitionist developers, but it was also the same name as the Richmond cemetery sanctified by so many Confederate figures.

More important was that the industry leader was director David Wark Griffith, son of a Kentucky Confederate colonel and the man who dominated the industry almost from the moment he started making shorts for Biograph. All that was really pre-history. On February 8, he premiered The Birth of a Nation at Clune’s Auditorium. This Southern view of the Confederacy and Reconstruction is the most important movie in history. It became the biggest hit ever and provided the cash for innumerable film fortunes. Politics aside, no film historian disagrees that it’s the most important film artistically in that it served as the textbook for generations of filmmakers.


More @ The Abbeville Institute
Posted by Brock Townsend at Tuesday, January 08, 2019 No comments:

These Are The Families Impacted By Illegal Immigration