Sen. Marsha Blackburn (R-TN) told Breitbart News that if socialists win and implement “Marxism” in government that the “first victim” of the new leftist society would be creative community leaders like country-turned-pop star Taylor Swift.

Blackburn’s comments came in an exclusive interview at her home just outside Nashville here in middle Tennessee, part of the latest On The Hill long-form Breitbart News video series. Blackburn’s warning to Swift came as she addressed the country music industry—where Swift got her start—fending off leftist woke influences.

John Pelham and the “Myth of the Lost Cause” Some twenty years ago I had planned to write a full-length study of John Pelham—known in the South as the Gallant John Pelham—and the making of myth. The business of earning a living and other distractions, however, intervened to keep that project from being completed. I finally abandoned it as a lost cause of my own. Recently, however, I came across a notice of a book on the Alabama artillerist entitled The Perfect Lion, by Jerry H. Maxwell (University of Alabama Press, 2011). I gather that it is the very sort of book I had aimed to write.

Which brings us to my theme today: John Pelham and the “myth” of the Lost Cause. Now, to clarify and to anticipate the rest of this essay, I have to say that there are two versions of the Lost Cause. One of these originated in the original states of the Southern Confederacy. The other version originated north of the old surveyor’s line a bit later. That’s the Yankee version.

On July 4, 2021, we’re still the best country on this planet. pic.twitter.com/rXaGXdAcB0

An Army veteran and Republican Senate candidate called out Twitter for adding a label on his Fourth of July post.

Who is Brown? Retired Army Captain Sam Brown is a Purple Heart recipient and has recently launched a bid for the seat of Sen. Catherine Cortez Masto (D-NV). During his deployment to Afghanistan in 2008, Brown sustained serious injuries from an IED explosion that left his face severely burned. 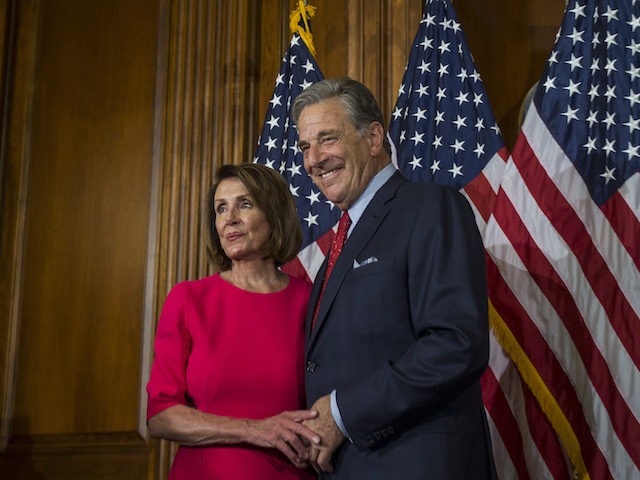 Paul Pelosi, the husband of House Speaker Nancy Pelosi (D-CA), bought Amazon call options just six weeks before the Pentagon announced it was canceling a multi-billion dollar contract with Microsoft and starting a new one that opened a door for Amazon’s participation.

The Biden Pentagon on Tuesday abruptly announced it was canceling its multi-billion JEDI cloud services contract with Microsoft and starting a new one that Amazon could compete for.

Kash Patel, the Former Chief of Staff to the Secretary of Defense, joined The Epoch Times for an interview recently on the security planning and protests on Jan. 6 at the US Capitol in Washington DC.

During his interview, Kash admitted that Mayor Muriel Bowser turned down thousands of National Guard troops at the Capitol on January 6 for political reasons.

A look at 30-30 vs 7.62x39 and each caliber's capabilities. This article can help you decide which caliber is better for your shooting needs and how they stack up ballistically.

The .30-30 Winchester versus 7.62x39mm are two very different cartridges. Loaded into different types of rifles, one is a classic American cartridge while the other is associated with the Soviet Union. One was made for harvesting medium and large game, while the other was made specifically for military purposes.

Ballistically, however, they share many similarities. So which one if the right option for your needs?

Near the beginning you will see an Aussie. He is around the Catholic Church in downtown Saigon   which is right across from the post office. This was named John F Kennedy Square by the Vietnamese government when Kennedy was assassinated. The Communist changed the name when they took over. There is also a glimpse of a ROK soldier later, as well as Vietnamese Marines and Rangers in action.

Battle for Skyine Ridge: The CIA Secret War in Laos 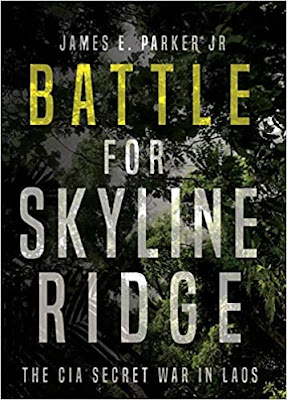 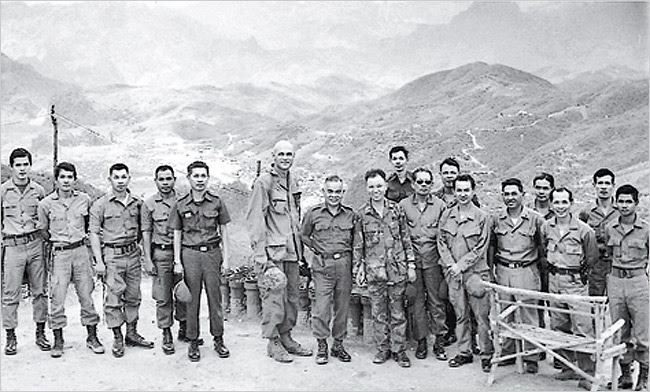 The first complete account of the secret battle of Skyline Ridge, 1972, when a ragtag Laos-Thai army supported by the CIA threw back a vast NVA army.

In late 1971, the People's Army of Vietnam launched Campaign "Z" into northern Laos, escalating the war in Laos with the aim of defeating the last Royal Lao Army troops. The NVA troops numbered 27,000 and brought with them 130mm field guns and T-34 tanks, while the North Vietnamese air force launched MiG-21s into Lao air space. General Giap's specific orders to this task force were to kill the CIA army under command of the Hmong war lord Vang Pao and occupy its field headquarters in the Long Tieng valley of northeast Laos.

They faced the rag-tag army of Vang Pao, fewer than 6,000 strong and mostly Thai irregulars, recruited by the Thai army to fight for the CIA in Laos. By the time the NVA launched their first attack, 4,000 Tahan Sua Pran had been recruited, armed, trained and rushed in position in Laos to defend against the impending NVA invasion. They reinforced Vang Pao's indigenous army of 1,800 Lao hillstribe guerrillas.

Despite the odds being overwhelmingly in the NVA's favor, the battle did not go to plan. It raged for more than 100 days, the longest in the Vietnam War, and it all came down to Skyline Ridge. As at Dien Bien Phu, whoever won Skyline, won Laos.

Against all odds, against all WDC expectations, the NVA lost, their 27,000-man invasion force decimated.

James Parker served in Laos. Over many years he pieced together his own knowledge with CIA files and North Vietnamese after-action reports in order to tell the full story of the battle of Skyline Ridge. 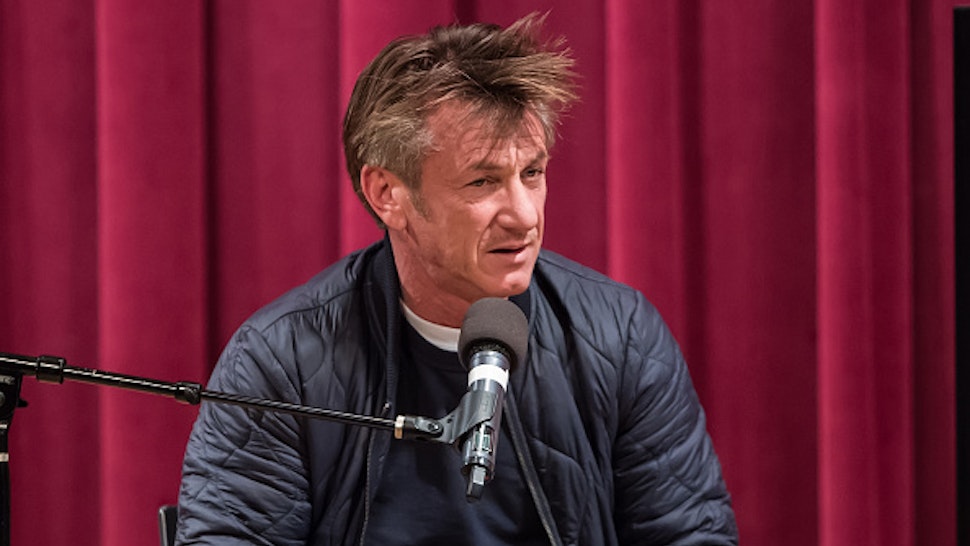 It seems even Hollywood’s most notorious left-wing activists are waking up to the dangers of cancel culture.

In the July 5 episode of the podcast, “Conan O’Brien Needs a Friend,” the recently retired host of “Late Night with Conan O’Brien” asked veteran actor Sean Penn about the trend of destroying careers for past political incorrectness.

“Empathy is a very important word and also forgiveness,” said O’Brien. “We found that someone did something in 1979 that is now not appropriate. They’re dead to us.” O’Brien went on to describe cancel culture as “very Soviet,” saying, “People can also be forgiven. If they even need forgiving. What happened to that?”