“To see their commander in chief call into question the courage of men I fought with, is shameful.”

An extraordinary and moving speech from veteran MP Tom Tugendhat, with very harsh words for President Biden on Afghanistan

“To see their commander in chief call into question the courage of men I fought with, is shameful.” pic.twitter.com/ZgEEHwD9MI

Despair in the Empire of Graveyards: Or Gilbert and Sullivan Come to Afghanistan, Depending on Your Perspective 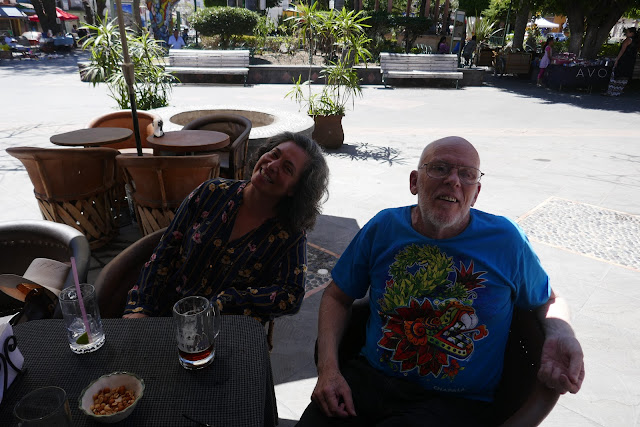 My comments concerning the article and although both of us were there until the end, the two of us may have experienced different happenings.

1. My first contact with Fred: I asked him if he remembered the flagrant flowers along the Avenue in Phnom Penh which he did. :)

3. Anyone could get our with an American. Evacuation.

At 8:30 PM, 30 April 1975, his troops still kept the city of Can Tho under control. A delegation of the city people came to see him and convinced him - as he was the deputy commander - that his ARVN forces should not fight to death as they certainly would, because the people were sure that the Communists would spare nobody in Can Tho in order to win. They would not hesitate to shell Can Tho into rubble. General Le Van Hung and the commander, General Nguyen Khoa Nam, dropped their intention to fight to the last bullet. Hung then said farewell to his men, his wife and children before he killed himself by a .45 pistol. It was 8:45 PM, 30 April 1975.

6. We destroyed DAO Headquarters at TSN. The structures were wired to make them unusable as we were leaving. Shredding machines had been going 24/7 since the first of April. 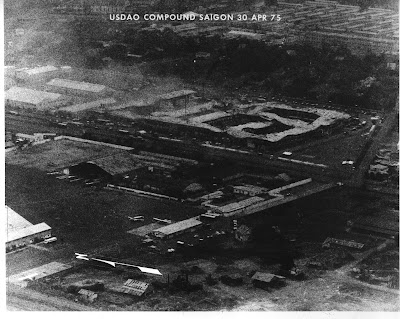 7. Sally Vinyard, the Last American Lady to Leave Vietnam and My Friend for 51 Years 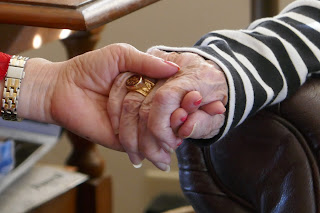 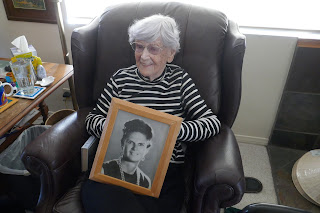 Forty-six years ago in a previous comedy I was in Saigon, recently having been evacuated from Phnom Penh in an Air America—CIA—Caribou carrying, in addition to me, several ARVN junior officers and perhaps a dozen BUFEs (Big Ugly Fucking Elephants, the ceramic pachyderms much beloved of GIs). America had already embarked on its currently standard policy of forcing small countries into wars and then leaving them in the lurch. In Cambodia this led to the reign of Pol Pot, the ghastly torture operation at Toul Sleng, and a million or so dead. In the unending fight for democracy, casualties are inevitable.

This Colorado Springs father denounces critical race theory and says that "racism in America would be dead today if not for certain people and institutions keeping it on life support"—including public education.

Following his testimony, the school board voted 3-2 to ban CRT. pic.twitter.com/sK1TLS69MQ

Posted by Brock Townsend at Friday, August 20, 2021 No comments:

The main problem with resisting evil, in a 1942 ghetto or today, isn't even being able to defeat its emissaries. It's the concern about having to fight increasingly numerous and well-equipped agents of evil who would happily kill you, your family, your neighbors, and your whole world for resisting them. That's the stick. The carrot is that most smart evildoers claim to have limited designs against your life, liberty, and the pursuit of happiness. As Henry Bowman figured out, the watershed is the targeted reduction of your ability to resist in the future. As people around the world are finding out, that line is hard to define.

Having a rifle is adequate until tanks roll in: by that standard, Americans are already behind the curve. Folks living in most other countries are even deeper in it, having been reduced to pre-Medieval defensive technologies. Most people just want to live their lives unmolested, so they deal with oppression the same way they deal with weather, by adapting. The result is that the mafia, under whatever form of government it picks, remains in control and suffers only a little from competition from other entities like itself. Most cultures love the concept of underdogs winning, but Robin Hoods eventually die while kings keep on ruling. Not sure what solutions exist.

An officer with the U.S. Navy is warning of a full-blown “national security threat” if the military moves ahead with its planned universal COVID-19 vaccination mandate, in a paper obtained exclusively by Revolver News.

In a memorandum released on Monday, Biden Secretary of Defense Lloyd Austin announced his intention to require a COVID-19 vaccination for all servicemembers by mid-September, or immediately should any COVID vaccines clear FDA approval (the vaccines are currently only authorized for emergency use). Servicemen who refuse to submit to the vaccine will potentially face court martials, prison time, and even less-than-honorable discharge from the service.

If that plan goes ahead, though, CDR J.H. Furman warns the results could conceivably be catastrophic. 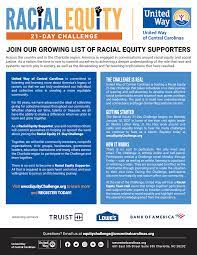 I'm going to Lowe's and BB&T tomorrow to ask about this, as I can spend/keep my money elsewhere and I encourage others to do likewise.

"On day one, Bank of America teaches employees that the United States is a "racialized society" that "use[s] race to establish and justify systems of power, privilege, disenfranchisement, and oppression, which "give[s] privileges to white people."

Liberals are tearing our country apart. They are selling a very anti-American message in their attempt to further divide our country. Sadly big companies are jumping on these "woke" bandwagons and encouraging the madness. Investigative Reporter Christopher F. Rufo received documents from a whistleblower that show Bank of America's true colors, and it looks like it is time they change their name.