Via comment by Anonymous on Donald Trump bans Univision staff from his Miami g...
"Right down the road from me. I'm actually surprised that Norfolk and Portsmouth don't get national attention. Coupled with Hampton and Newport News the area is probably on par with major metro ghettos."

Via comment by Anonymous on Donald Trump bans Univision staff from his Miami g... 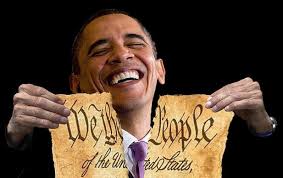 
President Obama is keen to introduce tough new laws which will force the KKK and other extreme right-wing groups to disclose the identities of their members, Daily Mail Online can disclose.

The President discussed the possibility of the new measures when he telephoned Charleston mayor Joe Riley following last week's massacre.

Riley, who is into his 40th year as mayor of the city where nine people were murdered by a self-proclaimed white supremacist down in the AME church massacre, said he and the President talked about how best to set up a national council to act as a watchdog to monitor and report on race hate.

Among the ideas being looked at is legislation forcing extreme right wings groups and violent organizations such as the Ku Klux Klan to provide identities of supporters and members.

Roy Moore on gay marriage ruling: 'Christians are going to be persecuted' 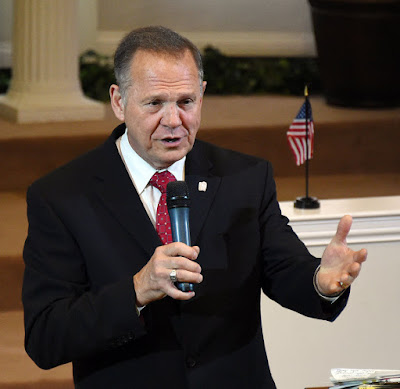 The U.S Supreme Court, in ruling that gays and lesbians have a right to marry nationwide, handed a decisive loss to Alabama Chief Justice Roy Moore who earlier this year fought to keep same-sex marriage from coming to Alabama.

The chief justice, speaking Sunday at Kimberly Church of God, lashed out at the decision, saying he could not accept the ruling as correct. He said it made sin a national right and it was as wrong as the court decisions that allowed slavery.

'We are being exterminated': Almost 1,000 rally for Confederate flag 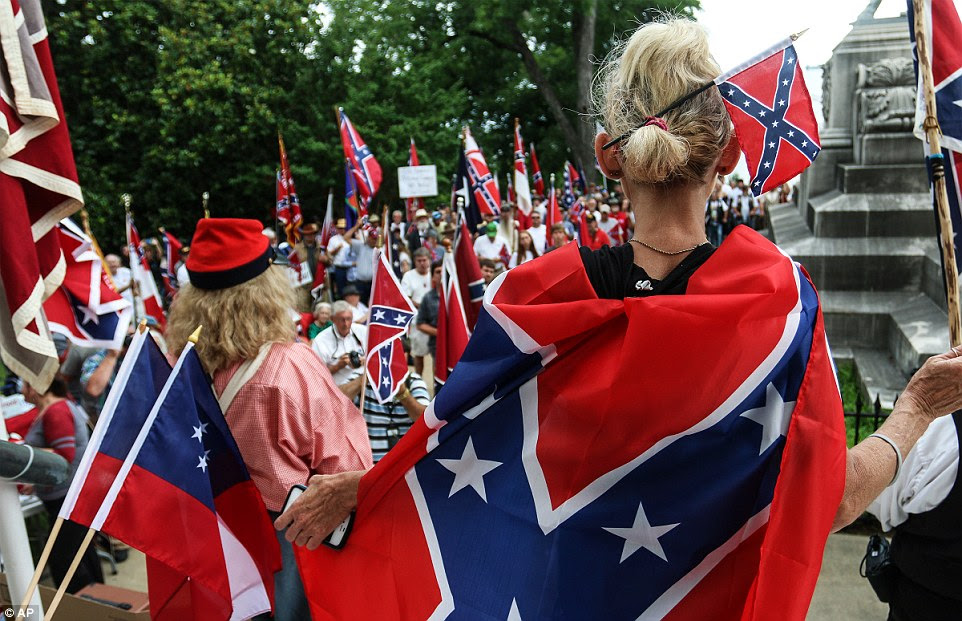 Hundreds of people have staged rallies across America in support of the Confederate flag as senators across the south agree to remove it from public buildings.

The controversial banner has been falling along the Bible Belt since the racist church massacre in Charleston, South Carolina.

And an activist was arrested on Saturday after climbing up the flagpole in Columbia, South Carolina, to personally take it down.

But in a show of force, Southerners came out in their droves this weekend to defend the 150-year-old battle symbol.

'We are being exterminated,' cried Mike Williams, organizer of the procession in Montgomery, Alabama, which drew scores of men, women and children on Saturday afternoon. 'Our heritage is being put into museum. We have a right to honor our history just like everyone else does.'

His words come amid a national push to denounce the flag, which many see as a symbol of racial hatred and pro-slavery.

A Feeling Understood Only by Southern Men 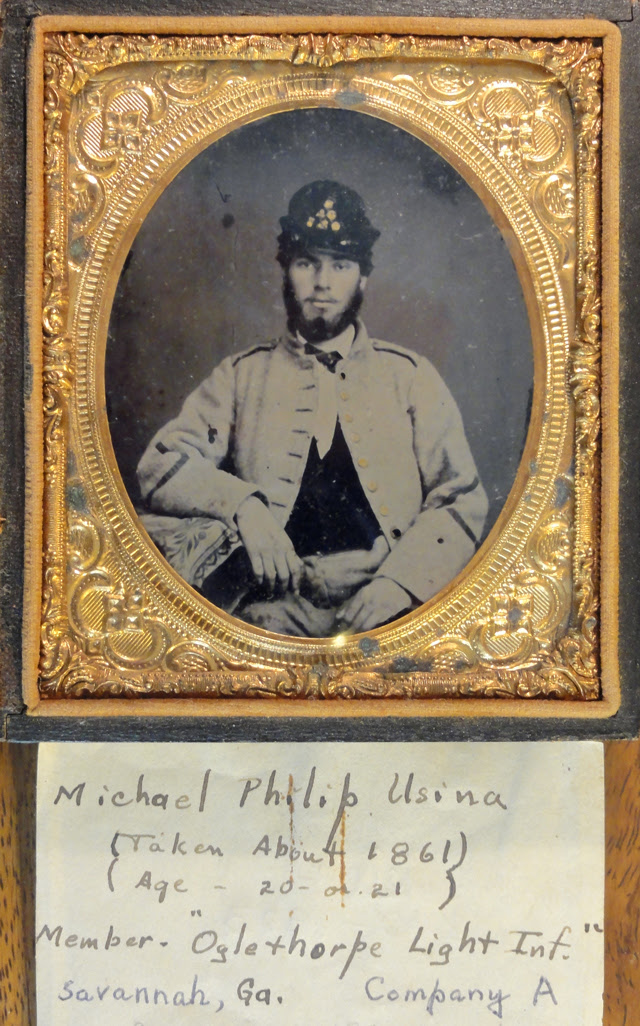 Famed blockade-running Captain Mike Usina of Charleston stated that the South truly had no naval traditions prior to the war, “but the record of the Southern sailors during the war is second to none that the world has ever produced, and should the emergency arise again, the descendants of the same men will emulate the example set by their fathers.” His faithful leadsman was a slave named Irwin.
Bernhard Thuersam, www.Circa1865.com

“A Feeling Understood Only by Southern Men”

“My leadsman was a slave owned by myself. On the last trip of the Atalanta, while under fire, the ship going very fast toward shoal water, I thought possibly he might get rattled, and to test him I said: “Irwin, you cant get correct soundings, the ship is going too fast, I’ll slow her down for you.”

He answered, “This is no time to slow down sir, you let her go, I’ll give you the bottom”; and he did, he being a leadsman without peer. I have had him in the chains [lashed to the spar] for hours in cold winter weather, with the spray flying over him cold enough to freeze the marrow in his bones, the ship very often in very shoal water, frequently but a foot to spare under her, and sometimes not that.

Yet I never knew him to make a mistake or give an incorrect cast of the lead. He is the man whom, when pointing to the island of New Providence I said: “Every man on that island is as free as I am, so will you when we get there.”

He answered: “I did not want to come here to be free, I could have gone to the Yankees long ago if I had wished.” And afterwards when the war was over,  I said to him: “I am going to England, perhaps never to see Savannah again, you had better go home.”

His answer was: “I cannot go without you”; and he did not. The feeling that existed between us can only be understood by a Southern man; by a Northern man, never.” 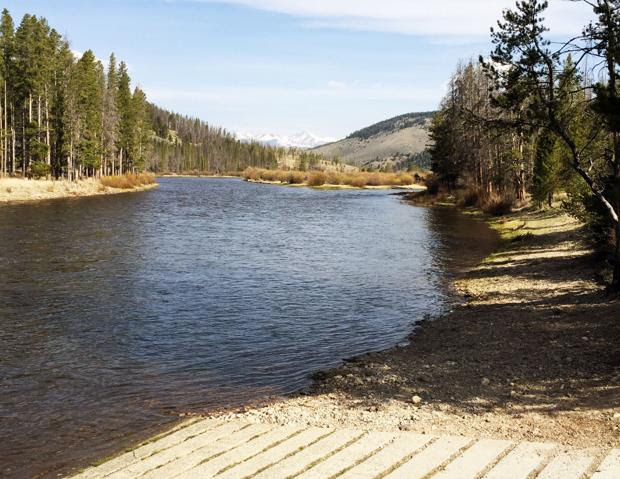 Search-and-rescue teams rescued a family of 10 from Lefors, Texas, after they got lost during a hike in the rugged mountains of southwestern Montana.

Beaverhead County Sheriff Franklin Kluesner said two boys, ages 13 and 14, hiked several miles for help June 19, two days after the family got lost in the mountains near Wisdom. The family was out of food and water by the 18th and resorted to drinking stream water.

The boys and a 41-year-old man caught frogs, cooked and ate them on morning of the 19th, and then headed for help. The man collapsed along the way, but the boys continued on. 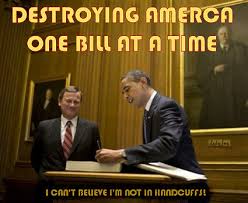 Was it two dominant political parties always in opposition and vying for power as the founders warned was a great threat to our Constitution? That is certainly as good a candidate as any. These men and women do doggoned little these days, if they ever did, to represent Americans. They instead court the money and the powerful quid pro quo. It pads their pockets and points them to insider deals that make them wealthy on a civil servants’ salary. My one man poll places the popularity and effectiveness of the United States Congress somewhere just below whale crap.

Was it when we started purging God from society? Removing prayer and any other vestiges of Him first from schools and then from any place where one might encounter an offensive Christian symbol. Even though our founding documents make the foundation of this lost nation quite clear. According to at least one Supreme Court Justice, those founders could not have envisioned what freedom and liberty encompasses in our more enlightened modern world. Apparently he does not think God got it right either. Well, who the hell am I to question a Supreme Court Judge? One of America’s appointed for life honest brokers. Turn away now, spewing your drink onto the monitor will just make a mess and hot coffee shooting out of your nose can be painful, although it will clear your sinuses.

The Australian: After Charleston: the anti-South bigotry of liberal observers 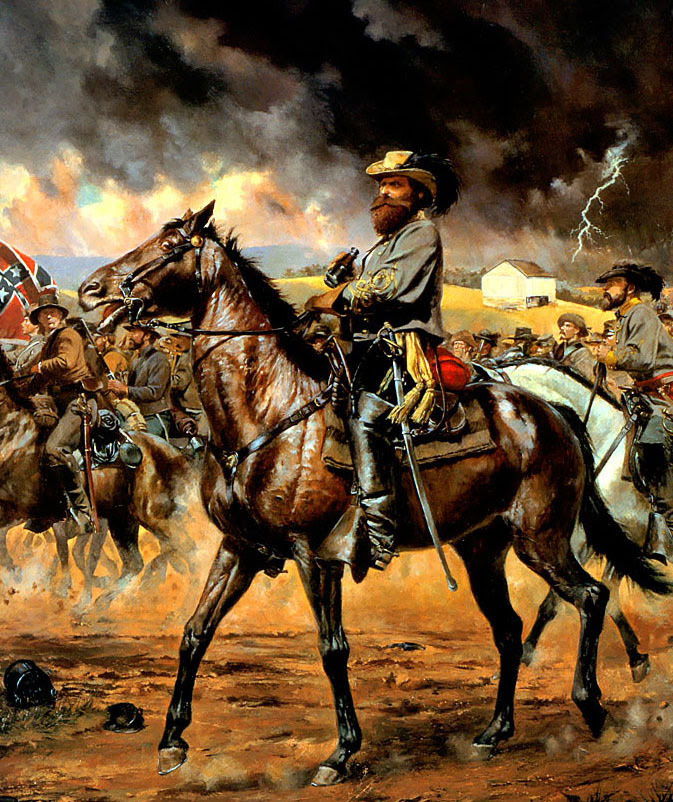 If you want to see double standards at their most undiluted, look no further than the response of liberal observers to the racist massacre in the Emanuel African Methodist Episcopal Church in Charleston, South Carolina.

Whenever there’s an act of Islamist terrorism, liberals insist we shouldn’t blame all Muslims. Don’t bash the Koran, they say. Don’t moan about mosques. Don’t have a pop at Islam. Just because one warped Muslim sets off a bomb doesn’t mean all Muslims are mad.

They’re right. It is, indeed, wrong to extrapolate from crimes committed by one person from a certain religious, ethnic or social group and to use those crimes to brand the whole group as screwed-up.

Yet what have these same liberals done in response to the Charleston massacre?

Buchanan:The Battle Flag stands for pride in our history and defiance in the face of the arrogance of power. 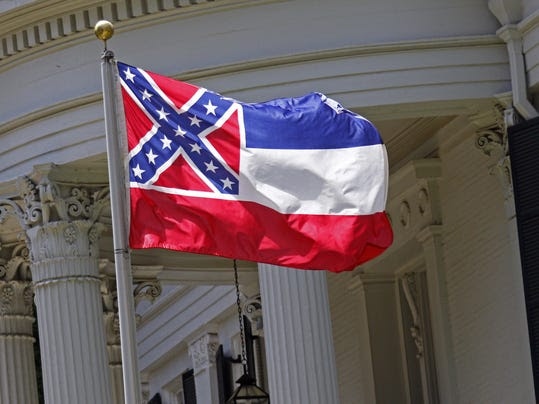 
One man was shot but is in stable condition after an argument broke out near a gay pride event Saturday night in San Francisco, police told the Associated Press.

A pride concert was winding down at about 6 p.m. PT when at least four shots rang out, hitting a 64-year-old male bystander in the arm, according to the AP and video apparently taken at the scene. 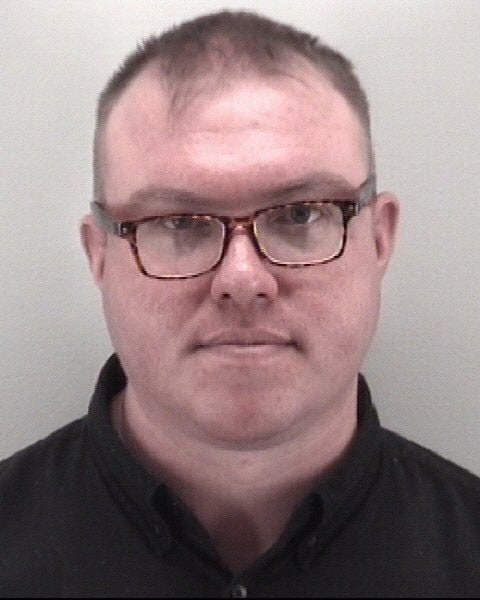 Police have made an arrest in a second vandalism of the Jefferson Davis monument, but they still have not announced an arrest in the earlier spray-painting of the words "Black Lives Matter" on the memorial's base.


Joseph Weindl, 39, of the 1700 block of Blair Street in Richmond's Randolph area, has been charged with destruction of city property, a misdemeanor. The charge will be upgraded to a felony once the cost of cleaning up the damage is shown to exceed $1,000, police said Saturday.


The Author
Justin J. Moritz is my real name. I am a retired law enforcement officer and have served as a city police officer, a county deputy, a state special agent, and a training director. I hold Associate, Bachelor’s, and Master’s degrees from three Minnesota colleges.

If you are looking for more evidence that the United States government is biased against white people, you can add their decision in my trademark case. In February, 2004, I applied for a trademark on the words “White Pride Country Wide.” I did it as an exercise against political correctness. I intentionally did not choose “white power,” “white supremacy” or “the white race” because of the negative connotations of those terms.

Trademarks can be denied to offensive phrases.

When I later searched United States Patent and Trademark Office (USPTO) records, I found that “Black Power,” “Black Supremacy,” and “La Raza” (Spanish for “The Race”) had all been approved by the USPTO and been found not to be offensive. The USPTO had also approved and registered “The Black Panther Party” and “Burn, Baby, Burn,” the party’s slogan. The Black Panthers had assassinated white police officers but neither term was found to be offensive or immoral. To me, “white pride” was a non-offensive, positive term, or at least I thought so.

On December 23, 2004, I received my Christmas present from the USPTO. In an Office Action prepared by Barbara Rutland, it denied my trademark, ruling that the “white pride” part of my request was “offensive,” “immoral,” and “scandalous.” Here are her very words: