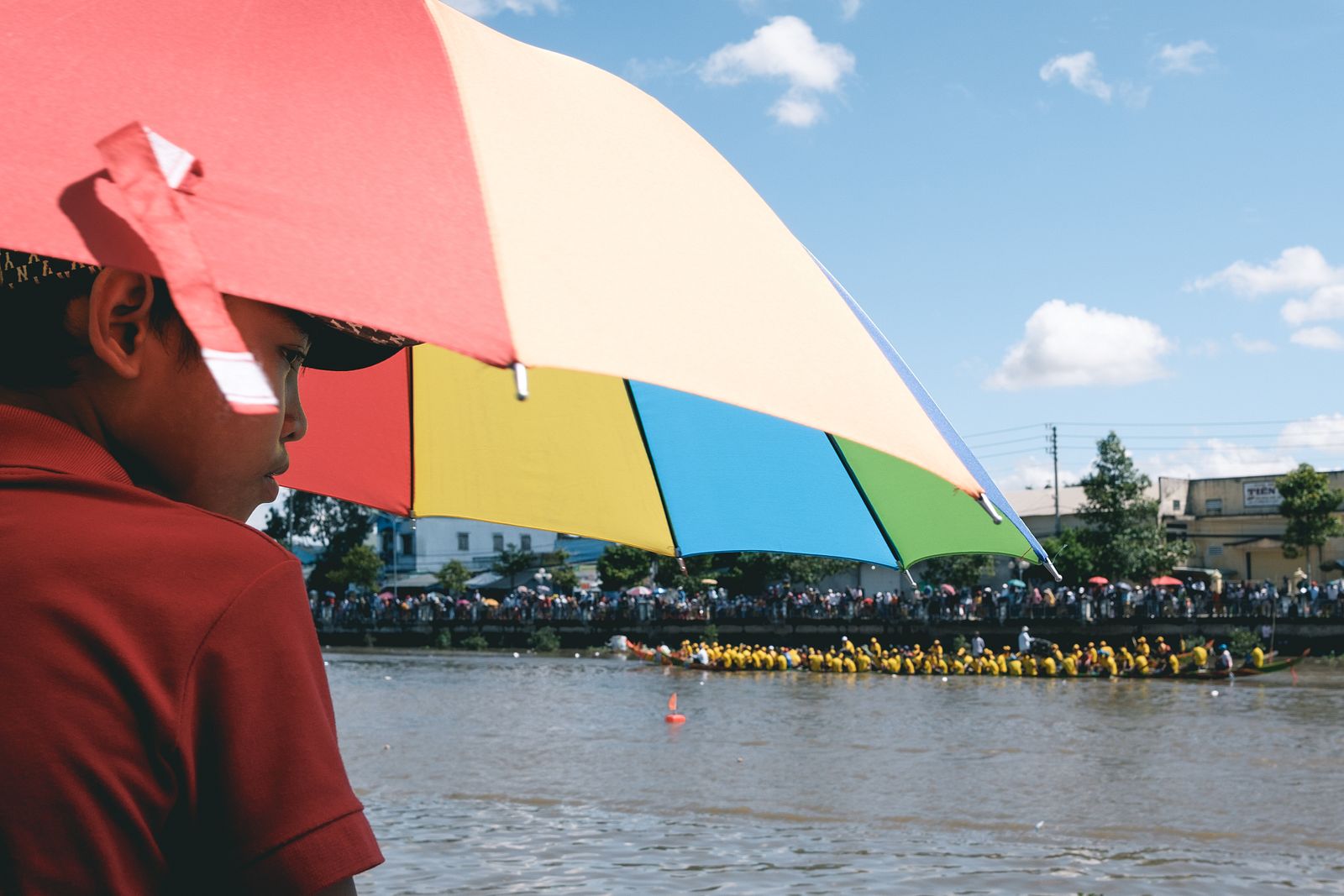 This is a, Cambodian in Southern Vietnam, festival.  We went there from Can Tho one year on a Honda 50 which was about 40 miles.

Also called the Moon Worship festival, Ooc Om Bok is one of the liveliest festivals in the Khmer calendar.

After the harvest, Khmer people in the Mekong Delta use this opportunity to thank the moon goddess for fruitful crops and prosperity, as well as to celebrate the end of the Khmer calendar. A series of cultural activities, such as traditional art performances, a dance festival, a lantern-release ceremony, and folk sport and games are organized during the festival.

But the highlight of the event is the Ghe Ngo boat race, bringing together 48 teams from the different provinces around Soc Trang to compete on the river over two days. The impressive dragon boats are 22 to 24 meters long and carry 50 to 60 rowers. These boats are valuable community assets and used only once a year for the festival.

[Photos] The Small-Town Charm of Vung Tau in the 1960s

From remembering fond memories with loved ones to selling products and even gaining clues to a grisly crime, photos have many uses.

What is the value of looking at old photos with people you don't know, taken at a time when you weren't even alive? Perhaps it's recognizing places you know in the present day and marveling at how the rapidity of change juxtaposes the permanence of reality? Or maybe it is the thrill of imagining the daily routines and life stories of the faces unable to speak to you? Could it be they offer you an opportunity to consider what your life would be like in those scenes, inviting you to question whether you have a better existence at the moment?

Perhaps that's why one enjoys these photos of Vung Tau taken in 1967–1968. They also appeal to font fanatics that will appreciate hand-lettered signs, fashionistas in search of retro trends to appropriate, classic car connoisseurs, architecture appreciators, and those amongst us that cannot look at a snapshot featuring a long, juicy cá rựa and not succumb to the splendors and terrors of the ocean.

The South in Retreat

Editor’s Note: This lecture was delivered at our 2019 Summer School on the New South. Carey Roberts explores the relationship between the Old Whig faction in the South–e.g. Alexander H. Stephens–and the New Democrats who controlled the region after the War. Roberts concludes that the Jeffersonian vision of America, dominant in the antebellum South, was bulldozed by the Old Whigs turned Democrats who achieved success both in the “New South” and the United States as a whole. “Jeffersonianism ceased being a political force throughout the South.” Part of this was a racial agenda designed to hide their true political and economic intentions.

It’s the most powerful three-letter agency in government.

More powerful than the CIA, the NSA and the FBI.

In fact, it’s so powerful it has its own seal and its own flag.

And it’s not part of Homeland Security or FEMA… Although its tentacles reach deep into every one of those agencies.

The mainstream media rarely mentions it by name…

So most Americans have no idea it even exists.

But thanks to an obscure executive order and the secretive, if not treasonous, actions by former President Barack Obama…

Gloom and Doom: A Democrat Win in Georgia Could Make (commie) Kamala Harris One of the Most Powerful People in the World

Of course, the Democrats cheated in the 2020 election. They always cheat. What else is new?

Kamala Harris stands to become one of the most powerful vice presidents in American history if the Democrats win the two Senate runoff elections in Georgia next month.

Politically Incorrect Canadian: One more ordinary Canadian yelling back at the MSM - "You don't speak for me." 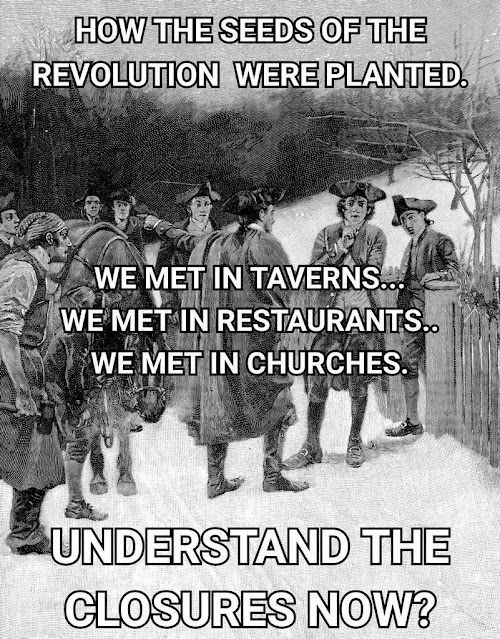 Cruz on vaccines: “This is a bizarre, lunatic, totalitarian cult. It’s not about vaccines or protecting people’s lives — it is instead profoundly anti-science, and is only focused on absolute govt control of every aspect of our lives.”

Speaking this week with MSNBC host Chuck Todd, Dr. Vin Gupta, a health policy analyst for NBC News, posited that even after people get the second and final dose of the coronavirus vaccine, they should restrict travel and continue to wear masks until every person in America gets the full vaccine. 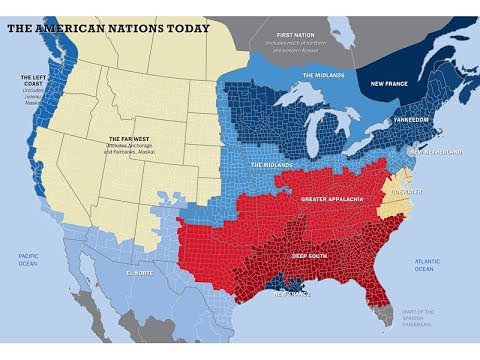 ..the Wisconsin Supreme Court has just declared Donald Trump’s election fraud appeal inadmissible, not on legal grounds, but because “it would open Pandora’s box.

The problem is no longer who was legitimately elected President of the United States, but how long can the civil war be postponed? Far from being a fight between a narcissistic TV presenter and a senile old man, the country is being torn apart over a fundamental cultural issue that has been smouldering since its inception.

Here we are: the disaster that has been predictable for the past 30 years is looming. The United States is heading inexorably toward secession and civil war.

The fraud happened.The election in many ways was stolen, Senator Rand Paul (& the way to fix it is in the future? (NO, NOW!)

Were Dominion and SolarWinds aware of back door in the system which allowed for election fraud?

Two days ago we reported that a CISA emergency directive called on all federal civilian agencies to review and power down or disconnect all SolorWinds Orion Products: