“4,000 arrests in a day, 100,000 in a month—  that's the population of the city of Albany, New York that suddenly shows up on our southern border in one month— is a crisis.” -President OBAMA’s former DHS Secretary, Jeh Johnson

Appearing on Fox & Friends on Thursday morning, Jeh Johnson, who served as head of the Department of Homeland Security under former President Barack Obama, acknowledged that indeed, President Trump and the GOP are correct in saying there is a crisis at the southern border of the United States.


More @ The Daily Wire
Posted by Brock Townsend at Thursday, April 11, 2019 No comments: 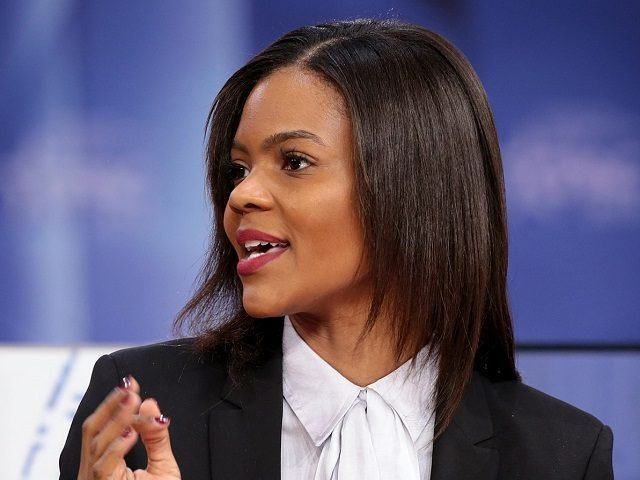 PragerU announced on Wednesday that YouTube has placed another of its videos in “restricted mode,” meaning that not everyone who visits the video-sharing website will be able to watch it. The restricted video is of Candace Owens’ powerful testimony before the House Judiciary Committee hearing on Tuesday. 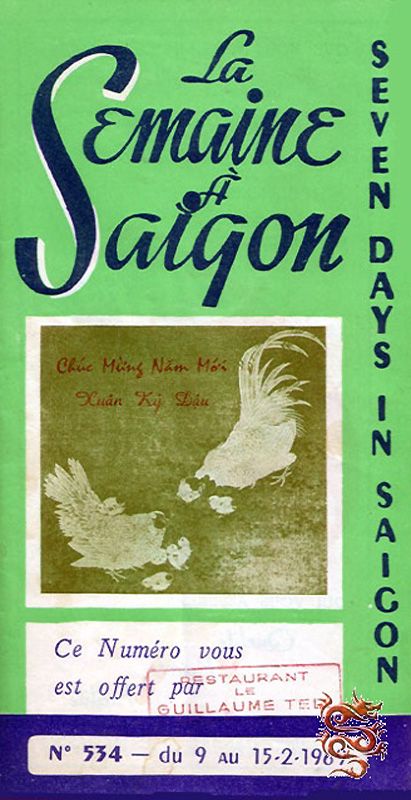 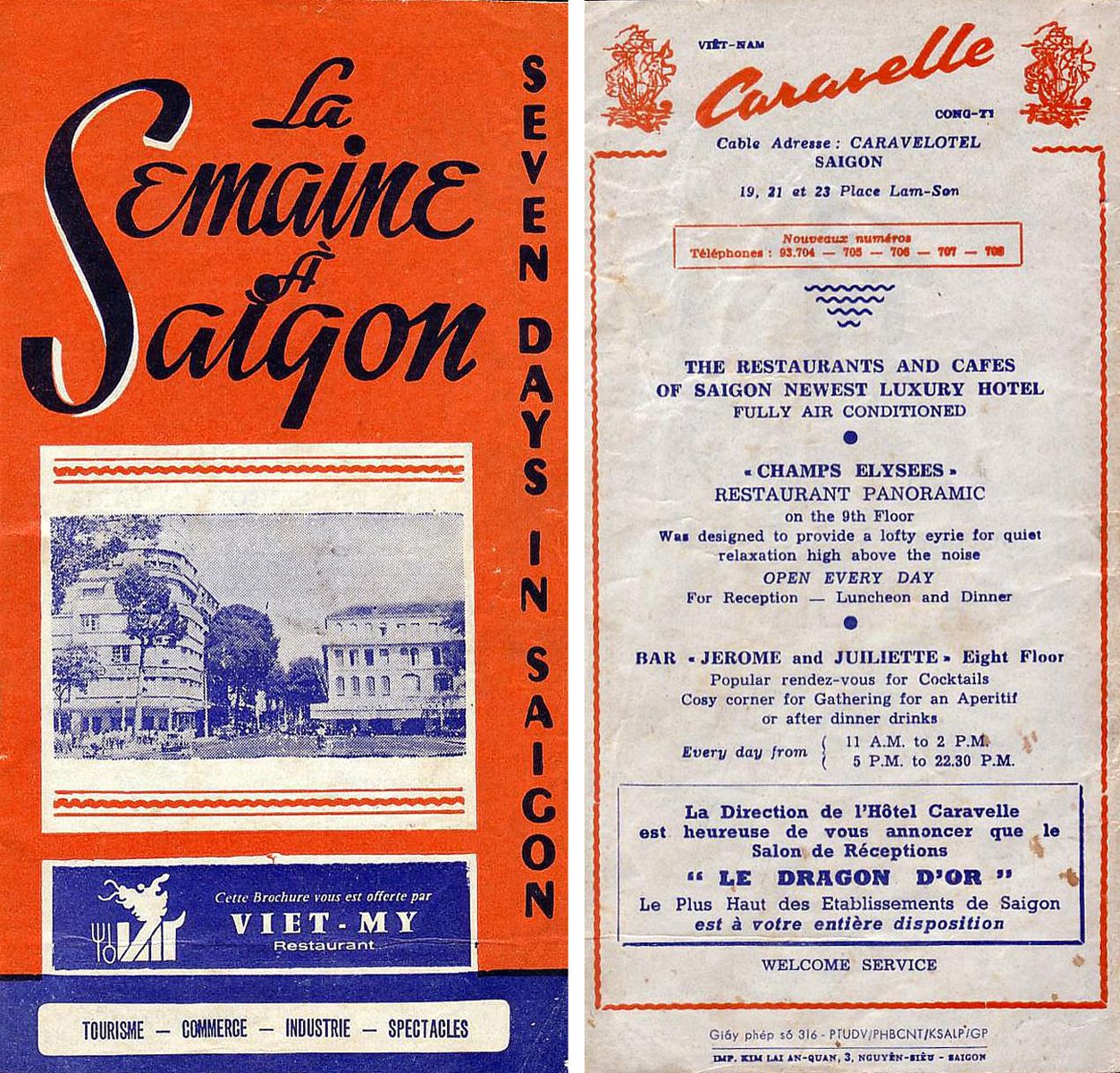 My Saigon.  The top photo is stamped Restaurant The William Tell in French.  One of many excellent French restaurants back then, though my favorite was the La Castille. The photo bottom left shows The Continental Palace where Graham Greene wrote The Quiet American. A German bought it after the war and enclosed the area downstairs which ruined the daily pastime of drinking while watching the pretty girls flow by on their bicycles wearing white Ao Dais.  Saigon, Paris Of The Orient. The right photo depicts the Caravelle Hotel.

If you’ve never been to Vietnam before, would these colorful vintage poster entice you to book a ticket?

The Indochinese Peninsula, which comprised modern-day Cambodia, Laos and Vietnam, used to be under the control of French colonists. After the French established their industrial and military operations in the region, they also sought to gain from a limited but lucrative smokeless industry: tourism.

In this assortment of tourism brochures, posters and booklets, viewers can observe a range of design trends ranging from the early 20th century to the 1960s. Travel posters from the eras under French occupation emphasized on the peninsula’s exoticness to attractive wealthy holidaymakers from France who wanted a taste of “romance, thrill, beauty and historic lore.” From the vine-enveloped walls of Angkor Wat to southern Vietnam’s luxuriant river system, Indochina was heralded for its pristine landscape and cultural riches.

In the 1960s, the target demographic turned from rich French tourists to Vietnamese and Americans, judging by the change in language used. The Vietnamese language was featured prominently on the travel posters, a testament to the rise in wealth among locals, who became the gazers instead of the gazed. Design-wise, posters in this period showed influences of art deco and mid-century modernism in the use of san serif fonts, geometrical shapes and bright colors. 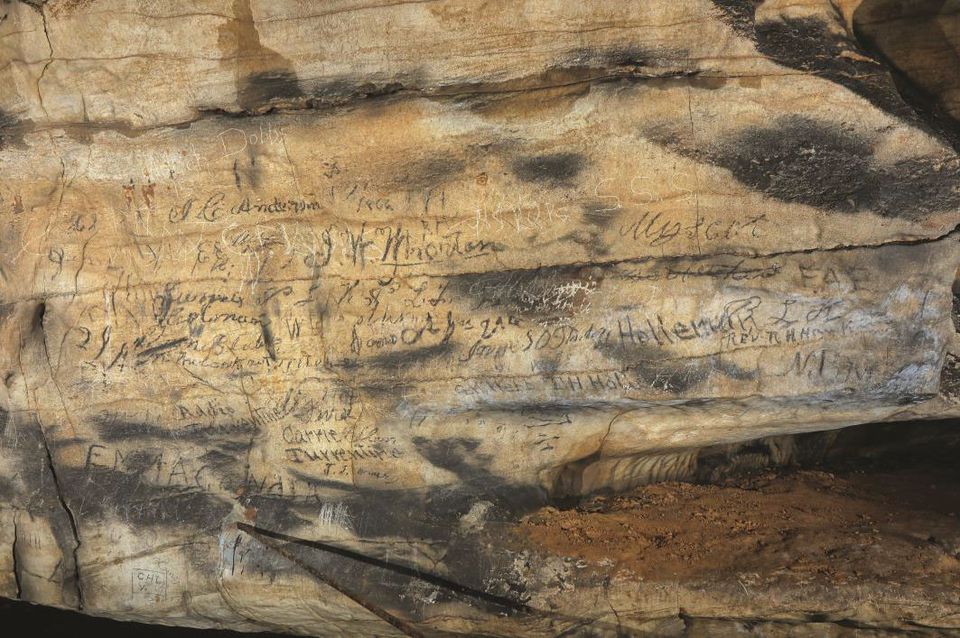 Archeologists and Cherokee scholars have interpreted for the first time tribal inscriptions in north Alabama’s Manitou Cave that include evidence of ceremonies held in the cave at the time of the Trail of Tears.

The writings are ceremonial and spiritual, and some were addressed to the “Old Ones,” as the Cherokee called their forebears. They include evidence of a signature by Richard Guess, a son of the Cherokee scholar Sequoyah who created the tribe’s written language. The study is published in the April issue of the international archaeological journal “Antiquity.”

Tom Fitton: Spying on Trump was Run out of Obama White House 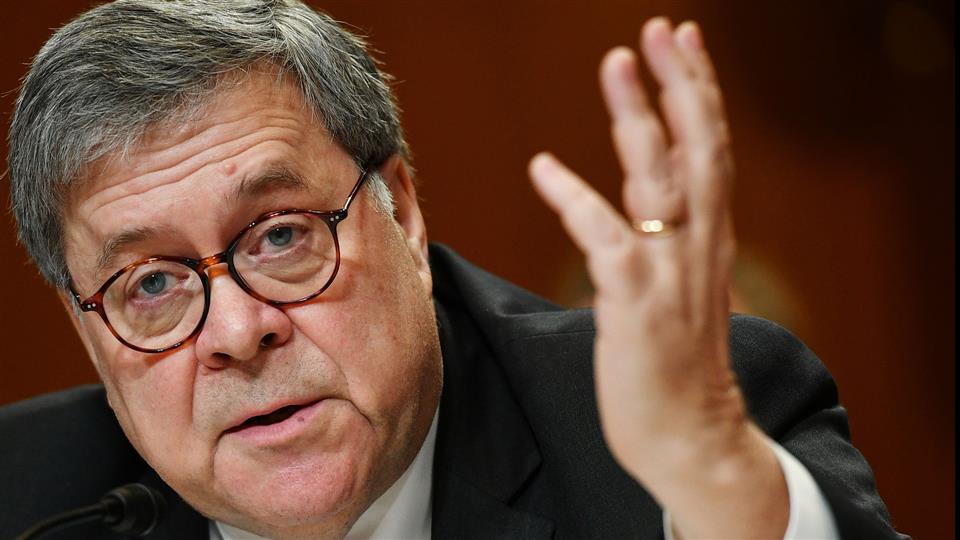 WSJ: “All of this should be encouraging to Americans who want credibility restored to an FBI that lost its ethical bearings under James Comey.”

Democrats and some in the media expressed shock and outrage when Attorney General William Barr said Wednesday that "spying did occur" on the Trump campaign during the 2016 election.

Barr "must retract his statement immediately or produce specific evidence to back it up," Senate Minority Leader Chuck Schumer said. "Perpetuating conspiracy theories is beneath the office of the attorney general."

Michael Avenatti To Be Indicted on 36 Counts, Including Fraud, Perjury, Tax-Evasion, And Embezzlement

The Los Angeles Times reported Thursday morning that charges stem from Avenatti’s dealings with multiple clients, including Geoffrey Ernest Johnson, who is mentally ill and a paraplegic. Johnson won a $4 million settlement from Los Angeles County, but Avenatti hid the money from him for years. He allegedly also hid $2.75 million from another client. The day after he received that money, he allegedly purchased a $2.5 million private jet for a company he owned. The jet has since been seized by federal agents.


More @ The Daily Wire
Posted by Brock Townsend at Thursday, April 11, 2019 No comments:

A nuclear political bomb has detonated in Silicon Valley, and Google is ground zero.

Late Tuesday, excerpts from a reportedly leaked internal Google document were published by The Daily Caller. The excerpts, if accurate, confirm what conservatives have long suspected — that conservatives are being actively suppressed by arguably the most powerful company in the world.

A quarter of a century has passed since General Lee surrendered the last hope of the Confederacy at Appomattox Court House.


"The Future of South Africa"

Posted by Brock Townsend at Thursday, April 11, 2019 No comments:

The Crisis of the Electoral College

A decisive moment is coming for the peoples of the States, especially for those who consider themselves conservatives yet belong to the cult of Lincoln:  Will the Electoral College system for selecting the federal president continue on, or will it be scrapped for a purely national vote?

At the State and federal level, attempts to change it are ongoing:

Calls to abolish the Electoral College are gaining more traction among the 2020 Democratic presidential candidates, with Sen. Elizabeth Warren becoming the latest high-profile backer of the electoral reform.