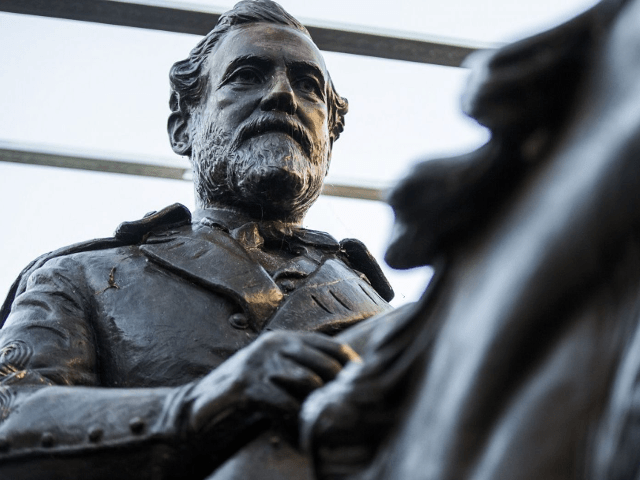 Hell awaits. those pompous ones.

A statue resembling Civil War General Robert E. Lee sold for $1.4 million on Wednesday after authorities removed it from a Dallas, Texas, park for representing racism.

The bronze statue sold after a bidder with the name “Law Dude” placed a $1,435,000 bid on the item, according to the Lone Star Auctioneers Inc. website.

Many other potential buyers placed bids on the statue, including the second-highest bidder who goes by the name of “MustangJerry.” He placed 41 bids from the start of the auction on May 26 and placed his last bid at $1,432,500.

Feed Your Garand What It Wants: Adjustable Gas Plug Install and Test


The story goes like this. After spending years developing a fancy new 30-06 cartridge (the M1) for their fancy new semi-automatic rifle (the “U.S. Rifle, Caliber .30”), the U.S. Army made an unfortunate discovery: the M1 cartridge could shoot well past the safe zones built into exiting Army practice ranges.

Going back to the drawing board, the military developed the M2 cartridge, a throttled-back version of the M1 that would keep errant rounds within bounds.

The rifle, commonly known today as the M1 Garand, was designed to function with the M2, which means that modern commercial 30-06 ammunition often produces higher-than-safe pressures. These higher pressures can bend the rifle’s operating rod, destroying its functionality and seriously decreasing its value.

Government Regulators: Busybodies in Your Neighborhood

Government bureaucracy has grown so large and powerful that ordinary citizens lack both the political power and the legal financial resources necessary to protect or regain their constitutionally guaranteed rights and privileges. As a result, nameless, faceless bureaucrats make rules and regulations by which we must live and, because they are not elected by anyone, they are untouchable by the voters.

Mexico, according to two officials who spoke with The Post, agreed to send up to 6,000 National Guard troops to its southern border with Guatemala, a major chokepoint for Central American migrants in their northbound journey to the U.S. That move is expected to immediately yield results in squashing the number of illegal immigrants.

Apparently buckling from threats of tariffs from President Donald Trump, Mexico is ready to offer major concessions with regard to immigration, a report from The Washington Post outlined Thursday.

Former ICE Chief on Trump’s Tariff Threat: ‘I Agree with the President 100%’


Is there really a “deep state” antipathy toward Donald Trump? At least one prominent Republican — Kentucky Sen. Rand Paul — says he has proof of it.

In an interview with CNN, Paul — who was part of the large GOP field competing with Trump for the 2016 Republican presidential nomination — said that he witnessed Trump order former CIA Director John Brennan’s security clearance stripped, an order which bureaucrats refused to obey. 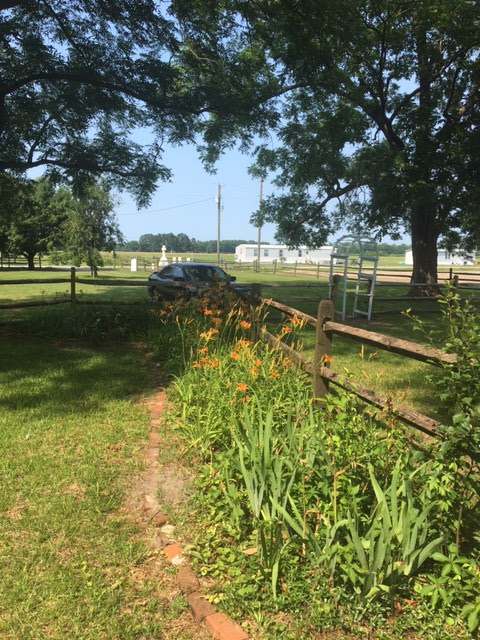 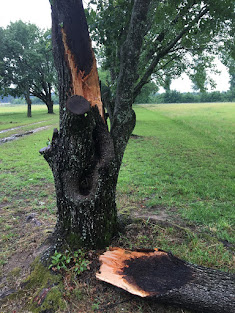 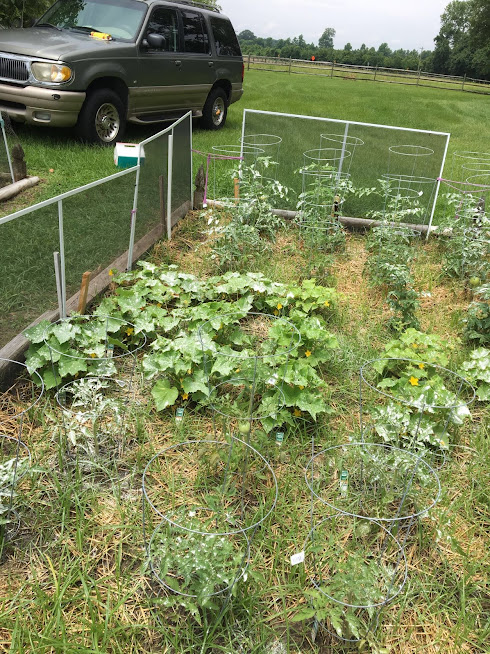