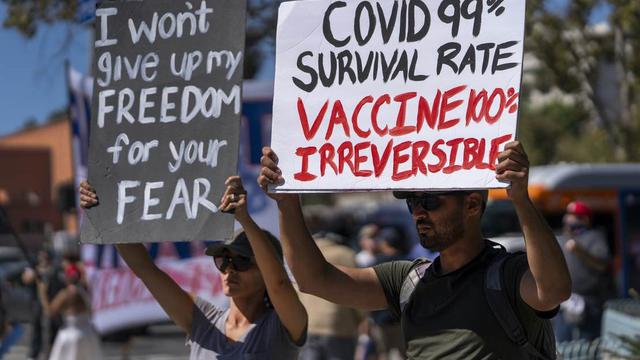 In the world of disinformation, with the quality of video manipulation and false flag orchestration, nothing one sees on video can be trusted to be the truth. I recognize the psychological intent to produce that effect and just being aware of it minimizes it. But that only proves that there is a level of psychological conditioning going on that is impressive and terrifying at the same time. On one hand they have, by manipulating or withholding video evidence, in conjunction with a full media blitz and congressional hearings, convinced some of America that the January 6th peaceful protest was an insurrection and that the riots over the summer of 2020 were peaceful protests. The psychological desire to resist the clear evidence that the whole system is corrupted and evil must be strong to pull it off. That’s what they’re counting on, so that convincing video evidence of wrongdoing on their part can be dismissed. They can even leak a debunkable video as evidence and later, when they debunk it, they can destroy the credibility of those who shouted: “look, it’s right there on video!”

The two prescription ones everyone has heard of: Hydroxycholorquine and Ivermection.

There are two risk factors for dying from COVID: It’s the doctor you choose and the government you live under. Besides that, there’s no reason a person should die from COVID.

Dr. Vladimir Zelenko became a hero for his early use of hydroxychloroquine to fight COVID.

Sadly, his efforts were halted by a Democrat governor.

He kept working — and found an over-the-counter way to help people. 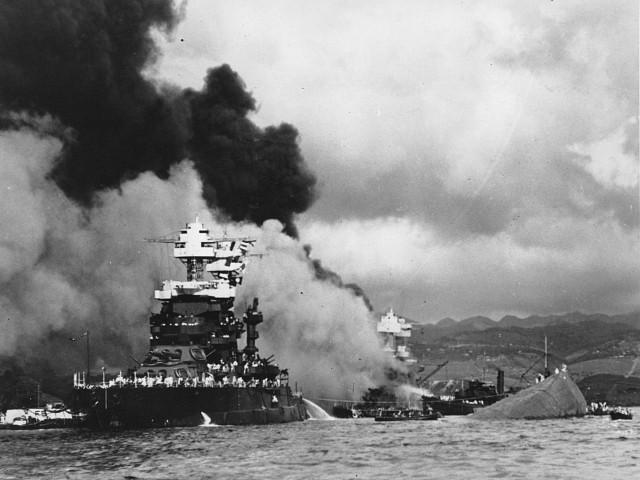 Vice President Kamala Harris kicked off the Biden administration’s remarks on the first anniversary of the January 6, 2021 Capitol riot by comparing it to the bombing of Pearl Harbor in 1941, and the terrorist attacks of September 11, 2001.

“Certain dates echo throughout history, including dates that instantly remind all who have lived through them where they were and what they were doing when our democracy came under assault. Dates that occupy not only a place in our calendars, but a place in our collective memory. December 7th, 1941. September 11, 2001. And January 6th, 2021.” 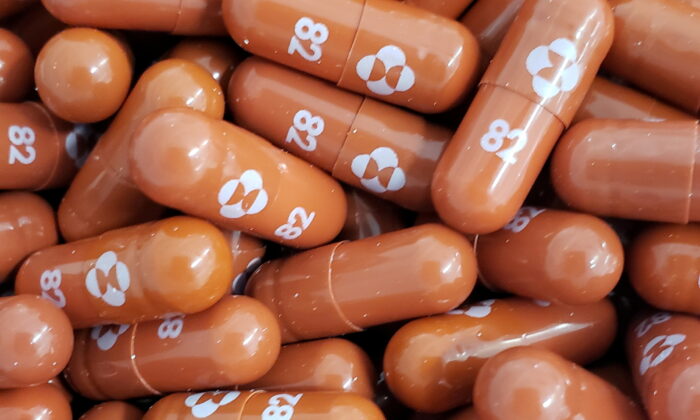 The state-run Indian Council of Medical Research (ICMR) said it had become aware of “major safety concerns” that prompted the decision, despite India’s drug regulator in December approving the drug for emergency use. 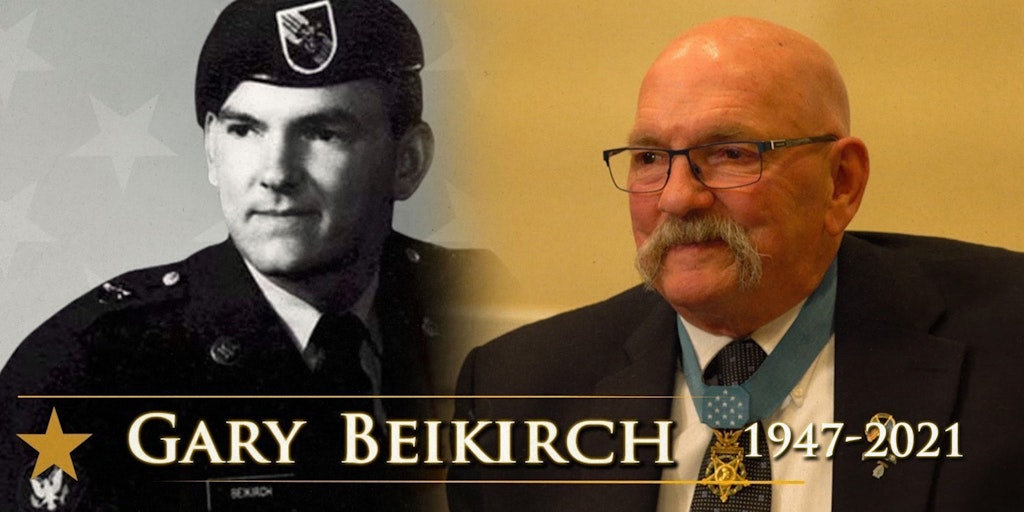 After his service as a Green Beret Sergeant, a medic with Detachment B-24, Company B, 5th Special Forces Group (Airborne), 1st Special Forces, Gary came back to the States to attend seminary, intending to return to Vietnam and work at a missionary hospital in Kon Tum Province, where he had served. Gary completed his seminary work, but after the fall of Saigon, he completed an additional advanced degree in counseling and became an effective school guidance counselor, pastoring on the weekends. To that end, his advice on developing the National Heritage Center’s education curriculum, especially regarding the character traits associated with the Medal of Honor, was indispensable.

Tucker calls out Cruz, who is now a sell out to America.

"What the hell is going on here? You're making us think that maybe the Republican Party is as worthless as we suspected it was." pic.twitter.com/HYumHcOoRM

"My ammunition is exhausted, but that I will hold my position with bayonet!" General Maxcy Gregg, CSA #LestWeForget

Paratroopers of the 101st Division. Parachute Division stands guard to rescue a Southern Vietnamese prisoner from a prison camp in a communist jungle near Phan Thiet, about 90 miles northeast of Saigon, November 2, 1967. Two Viet Cong guerrillas (MTDTGPMNVN) opened fire on a patrol of the 101st Division, leading to the discovery of a prison camp where parachute soldiers rescued 51 prisoners, many of whom were dead and suffering from malaria.
Posted by Brock Townsend at Thursday, January 06, 2022 4 comments: The true legacy of Lincoln usually gets drowned in the perennial gush about a president whose name is synonymous with freedom and the end of slavery. Lincoln’s role in bringing to an end the Jeffersonian ideal of a limited, constitutional government, with powers vested in sovereign states, remains relatively unexamined.

The direction in which Lincoln took America is not without significance for Canadians. For one, the current vilification of the Canadian West resembles in tenor the vilification of the American South. Westerners—and Quebecers—have grown accustomed to the boorish responses from government when they speak of exercising freedom of association by peaceful secession. The seeds of the assorted libel they confront can be traced to the Lincoln legacy. 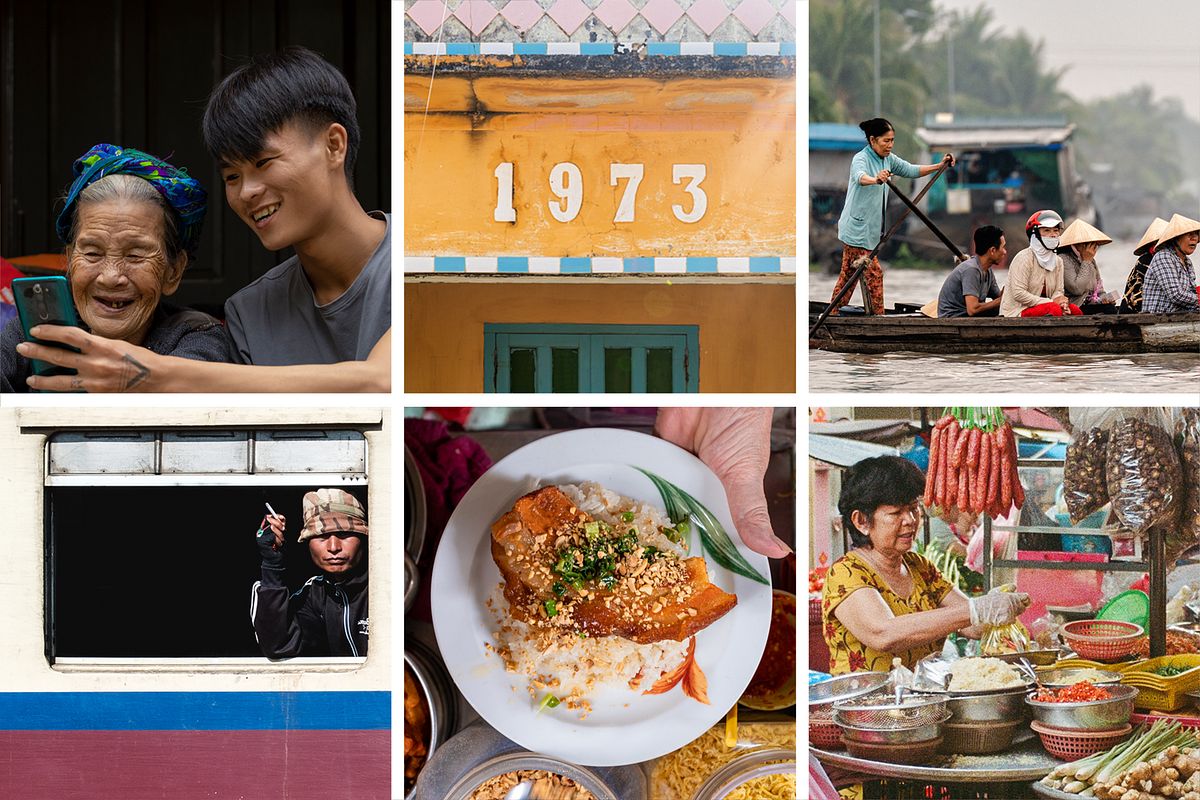 If Vietnam was able to skirt the worst of the pandemic in 2020, that was no longer the case this year, which saw major localities in the country battered by waves of COVID-19 deaths and extended bouts of economic downturn.

Last year, even with tightly restricted international borders, domestic tourism could survive when hospitality enterprises shifted their focus to cater to Vietnamese travelers. However, even that was shut down for the large part of the third and fourth quarters of 2021, though travel has started to pick up this month.

Saigoneer and our contributors went through an autumn of lockdown as well, though the first five months of relative freedom did yield a range of picturesque and fascinating glimpses into local life, such as our first-ever Đà Lạt travel guide, visual documentation of modernist architecture on Phú Quý Island, and a day with Hội An’s jovial octogenarian vegetable vendor.