In talking about the Southern political tradition, it is most appropriate to point to the North Carolina Regulators and the Battle of Alamance Creek. This event was, in fact, only one of many such episodes in the colonial South–in the first 169 years of our history as Southerners before the first War of Independence.

There was Bacon’s Rebellion in Virginia in 1676, which I recently learned to my delight one of my ancestors participated in. Just the next year the people of North Carolina ran out the officials in what is known as Culpeper’s Rebellion and for two years, had a government of our own choosing without any appointed officials and tax collectors from Britain. In 1719 the legislature and militia of South Carolina made the officials appointed by the Lord Proprietors flee in fear, never to return. There are other examples.


More @ The Abbeville Institute
Posted by Brock Townsend at Saturday, October 19, 2019 No comments:

Posted by Brock Townsend at Saturday, October 19, 2019 No comments:

According to sources at a DC-area Costco, failed presidential candidate Hillary Clinton was asked to leave Costco again after repeatedly accusing a lady handing out food samples of being a Russian asset.

It wasn't clear how Clinton had ended up in the Costco, as she usually has her servants' servants go to the market for her. Some suggested she wanted to disguise herself and go be among her subjects to see how the other 99% lives.

Whatever the case, the sample lady had apparently offered the failed presidential candidate a small paper cup of orange juice and told her the packs were on sale for $9.49 when the incident occurred.


More @ The Babylon Bee
Posted by Brock Townsend at Saturday, October 19, 2019 No comments:

While the MSM rummages around for that ever-illusive proof of Trump's employment by Moscow, the Daily Caller has found who Joe Biden's son works for


For months it has been reported, here and elsewhere, that Hunter Biden 'made $50,000 per month sitting on the board Ukrainian gas giant Burisma.'

The truth behind that statement is much more complicated, as revealed by the Daily Caller's Andrew Kerr who reviewed bank records submitted in an unrelated criminal case involving Biden's friend and business partner, Devon Archer in which Archer was found guilty of defrauding an American Indian Tribe (a conviction which was later overturned).

So - Burisma did not directly pay Hunter, although the firm's chairman, Alan Apter told the Wall Street Journal in 2014 that Biden (and Archer) would receive a salary for their independent directorship.

She told The Washington Times on Thursday that she has confirmed that it was Mr. Durham’s office who obtained them.


More @ The Washington Times
Posted by Brock Townsend at Saturday, October 19, 2019 No comments: 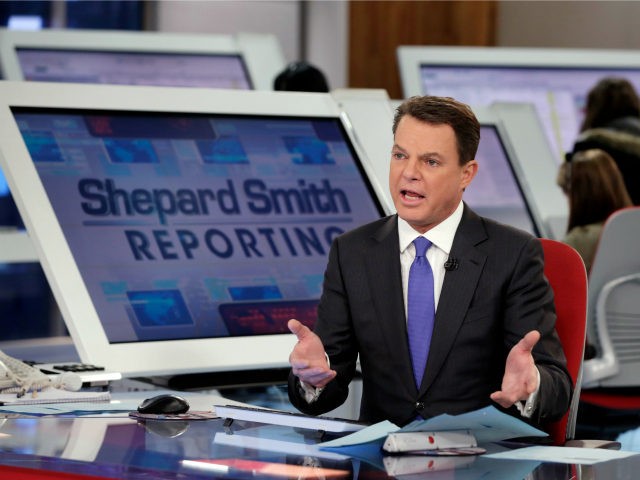 There are plenty of anti-Trump leftists on Fox News, and that’s a good thing. It is also to the eternal credit of Fox that, unlike its competition on the far left — CNN and MSNBC — Fox actually airs a legitimate diversity of opinions on the issues of the day, most especially President Trump.

That was not Shepard Smith. No, rather than come out of the partisan closet, rather than put on the uniform, rather than step into the arena, like way too many in our perversely corrupt news media, he chose to hide like a coward behind a shield of objective truth, a shield of capital “J” journalism, which made him a dishonorable and thoroughly despicable liar — which is why his ratings were so awful. 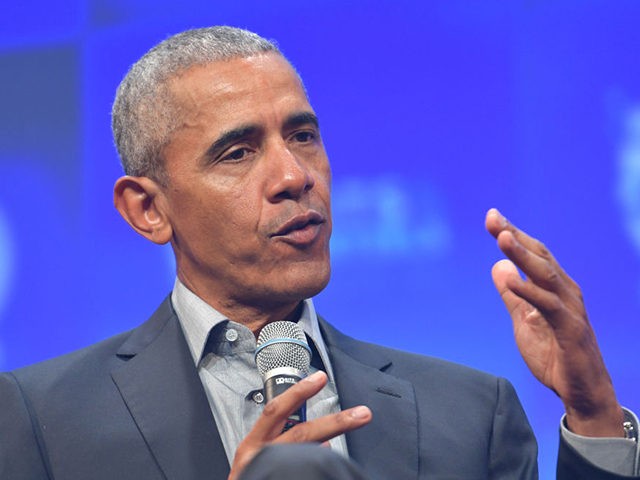 The Post’s report suggested the Obama administration allowed Hunter Biden to continue serving on Burisma Holdings’ board of directors although it knew the company was corrupt.
Echoing a report from NBC News issued earlier this week, the Post noted: