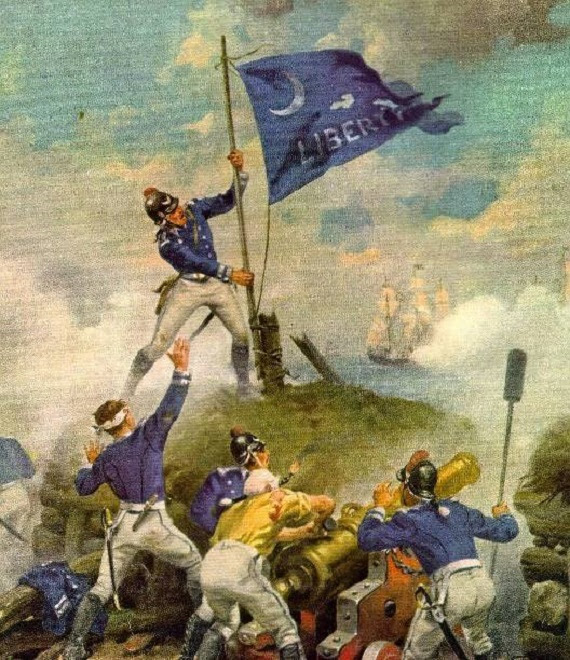 In talking about the Southern political tradition, it is most appropriate to point to the North Carolina Regulators and the Battle of Alamance Creek. This event was, in fact, only one of many such episodes in the colonial South–in the first 169 years of our history as Southerners before the first War of Independence.

There was Bacon’s Rebellion in Virginia in 1676, which I recently learned to my delight one of my ancestors participated in. Just the next year the people of North Carolina ran out the officials in what is known as Culpeper’s Rebellion and for two years, had a government of our own choosing without any appointed officials and tax collectors from Britain. In 1719 the legislature and militia of South Carolina made the officials appointed by the Lord Proprietors flee in fear, never to return. There are other examples.