The Leftist Long March, “Silent Sam,” and the REAL Question

No sir: you are not between “the law and the university.” We live in a society of laws, laws enacted by the elected representatives of the citizens of this state, and those laws apply to you and the university. You have but one choice to make: follow the law and put the “Silent Sam” monument back in its place. If you accede to the demands of the revolutionary mob—just one step in what they call their “long march” through our institutions and our history—you will have enabled them and made their continued success possible.

Most every Thursday I gather with a group of friends for lunch at some restaurant in Raleigh. Among the group are three PhDs in history, and one who holds two masters degrees in history. All of us are former employees of the North Carolina Department of Cultural Resources (now Natural and Cultural Resources)…and we all share very similar points of view about politics and the shape of this nation.

This past Thursday while enjoying some great home cooking at Pam’s Farmhouse Restaurant with my friends I picked up a copy Raleigh’s Leftist weekly newspaper, INDYweek (March 27, 2019). I usually read it only for the entertainment reviews and ads. The political content is abhorrent (note: about fifteen years ago the publication attacked me as a right wing extremist and “racist” when the Sons of Confederate Veterans, in which I’m active, was going through a controversy over its response to attacks on Confederate heritage).

NC: ‘Breakfast on the Boat’ (Neuse) is Saturday, April 13 I have the official answer to a question I am asked repeatedly: “When are you doing the next ‘Breakfast on the Boat’?”

Saturday, April 13, will mark the Neuse Foundation’s first “Breakfast on the Boat” for 2019. The event is one of  the foundation’s smaller fundraisers to help raise money to operate and maintain the CSS Neuse II, the full-scale replica of the original CSS Ram Neuse.

In 2018, the Neuse II hosted more than 5,000 visitors during regular hours on Saturdays and during private showings by appointment. In 2018, volunteers from the foundation opened the replica gunboat 26 times to accommodate “private groups” as small as one and as large as 110.

The American Old West: How Hollywood Made It “Wild” to Make Money & Advance Gun Control 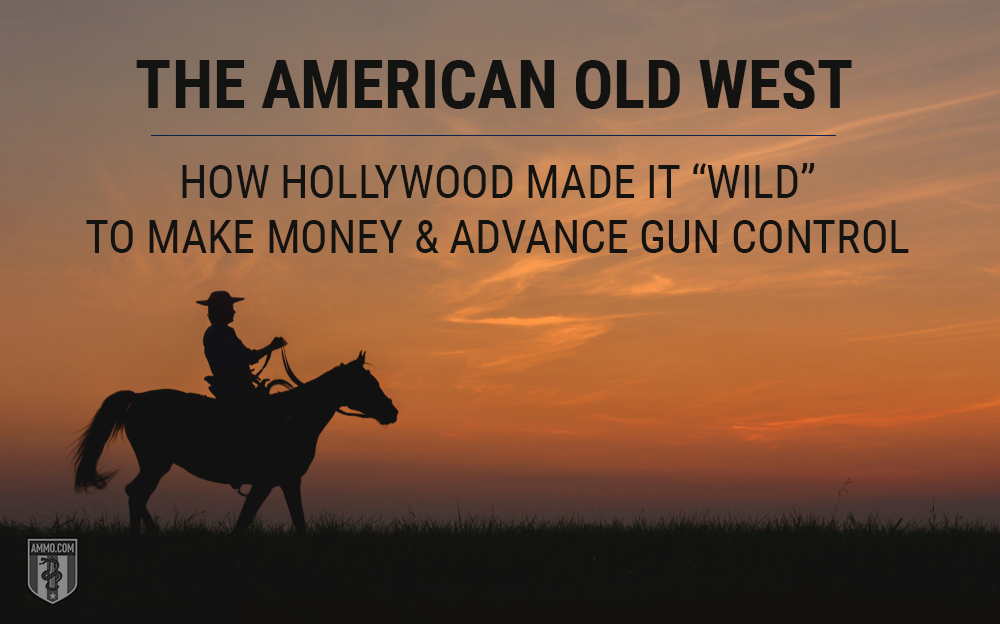 Hollywood has a clever way of distorting our perspective on history, and a great example of this is Western film – a movie genre we've all come to love. Cattle rustlers, guns blazing, outlaws running loose, and vigilantes dishing out vengeance indiscriminately. These scenes have become more synonymous with the American Frontier than Winchester and their "Cartridge That Won the West." But these fictional tales have produced more than entertainment for over a century; they've also contributed to an ongoing, subtle push for gun control, all while making Hollywood millions.

Revisionist history books tell us that the “Wild West” was an anarchic period of time that was not conducive to human prosperity. Images of a Hobbesian nightmare – a life that is brutish and short – are ingrained in our consciousness thanks to decades of public schooling and violent images on the silver screen which are light on actual history and heavy on creative license. 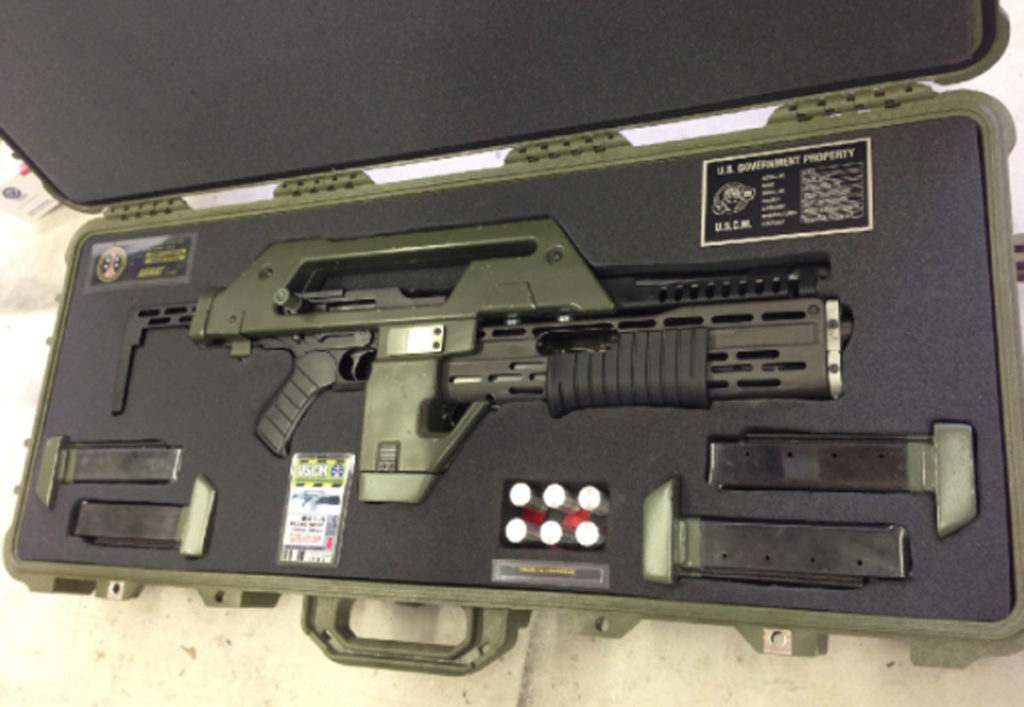 As March turns into April we will today explore one of the most controversial killings in modern times. This gruesome crime touches on the sticky subjects of corporate greed, combat veterans emotionally damaged by their service, and the unprecedented effectiveness of modern military technology.

Naylon Haddock was a complicated man. The second wealthiest human on the planet at the time of his death, Haddock’s life was inextricably entwined with the company he ran. As CEO of the Weyland-Yutani Conglomerate, Naylon Haddock wielded the kind of power normally reserved for elected heads of state. 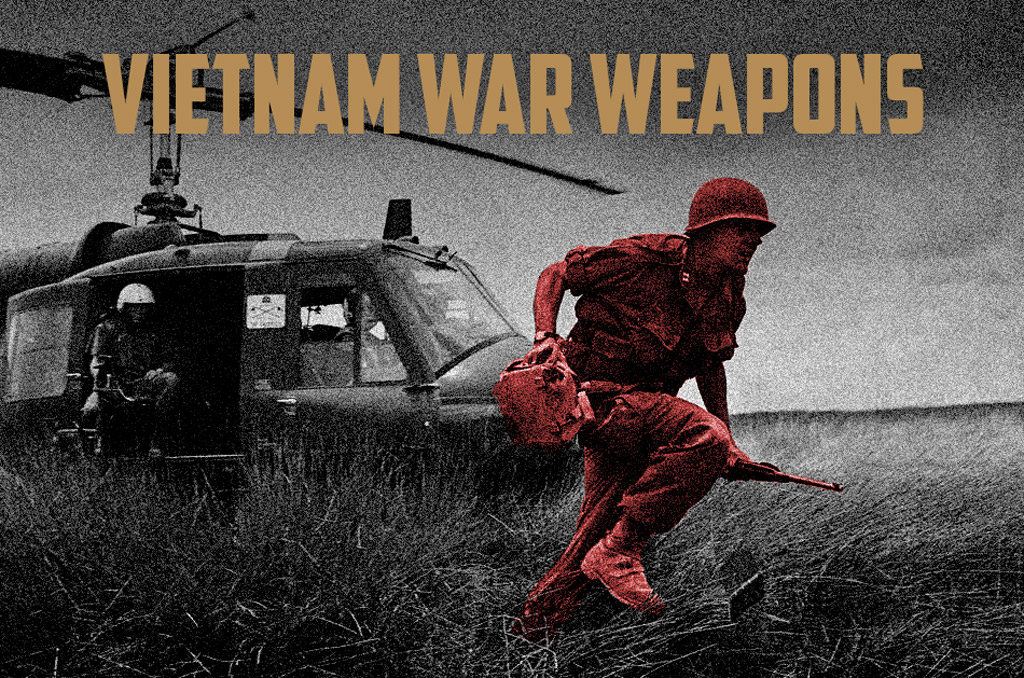 The brutality of the Vietnam War was the defining event of a generation. The decade long war unfolded during a time of cultural divide in the U.S. with mass media echoing voices of the counterculture in disapproval. Arts and entertainment became politicized with events like Woodstock ’69, resulting in some of the most influential work from musicians, filmmakers, and artists of the 20th century.

Militarily, the war taught Western powers many lessons in guerrilla tactics, lessons which resonate today with our conflicts in the Middle East and Southwest Asia. Urban fighting in small spaces against combative armed peasants (Peasants?) became the new standard. Although a lot has evolved since the 1960s and 1970s in combat armaments, modern small arms have a direct lineage similar to those used five and six decades ago. Let’s take a look at some of the legendary small arms which were the face of the Vietnam War.

The Georgia House voted Thursday to increase the penalties against those who damage the state’s public and private monuments — and make it more difficult to remove or relocate Confederate markers. 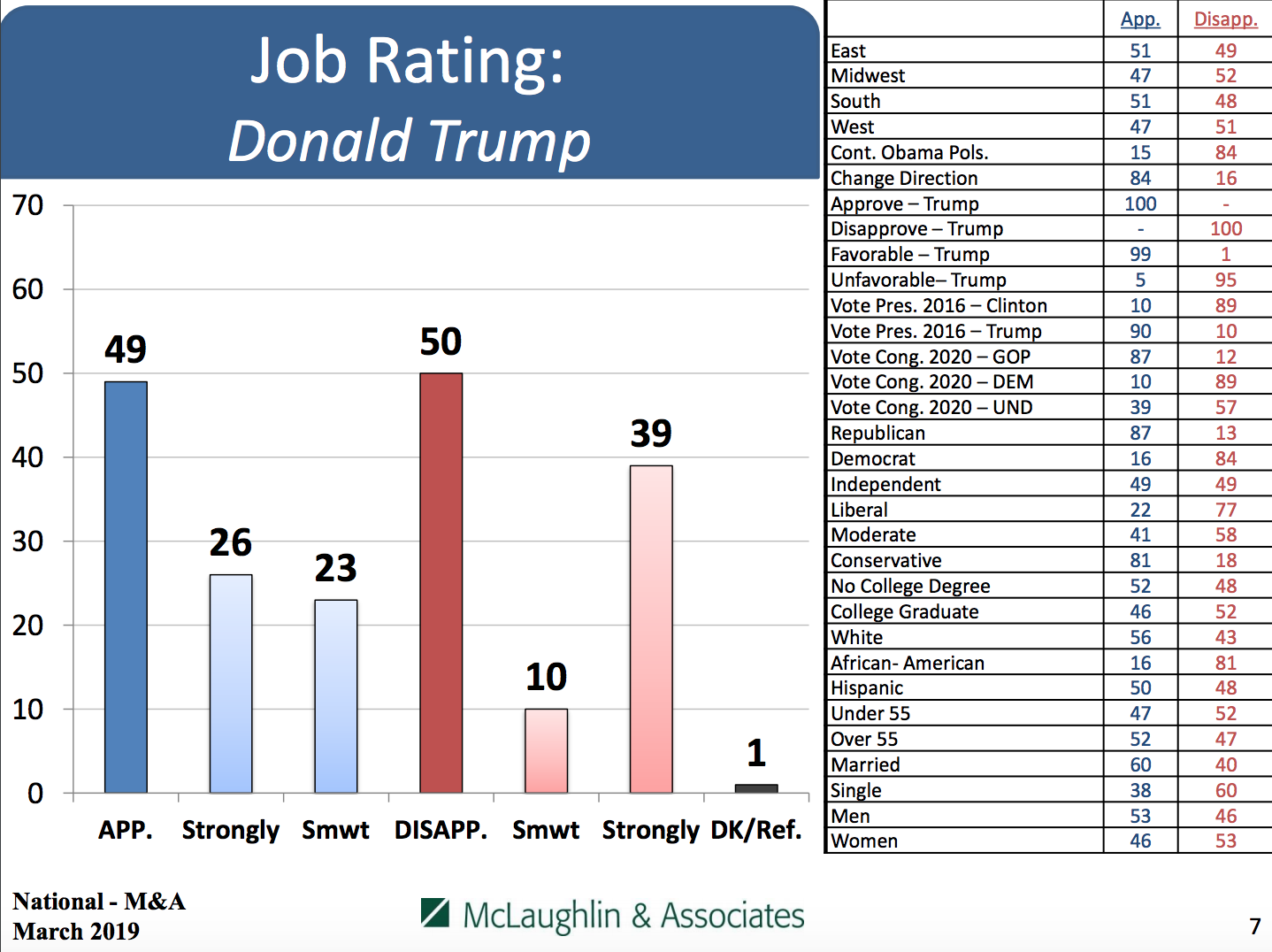 Republicans lead the generic ballot for Congress, 47 percent to 43 percent.

As President Trump doubles down on his pledge to build a southern border wall, Hispanics are showing broad support for him, according to a new survey.

Some 50 percent of Hispanics approve of the president’s job, according to the latest McLaughlin & Associates poll of likely general election voters.

What’s more, the Republican Party has regained its edge over Democrats in the generic congressional ballot.

"The Attempted Coup of the United States Government"