Trump impeachment is blueprint to overthrow government from within

The House is ready to begin public hearings this week, furthering the partisan move by the Democrats to impeach President Trump in a blatant abuse of constitutional authority. Representative Adam Schiff said in a press conference, “These open hearings will be an opportunity for the American people to evaluate the witnesses for themselves and also to learn firsthand about the facts of the president’s misconduct.”

There are several problems with this statement. First, Schiff is already characterizing the outcome of the investigation. As the chairman of the House Intelligence Committee, he serves as a key arbiter of the inquiry under the resolution. As such, he is in a position that demands an unbiased irreproachable ethic in evaluating requests for subpoenas and testimony. Any judge in a similar position would be required to recuse himself with even a hint of the pure bias Schiff has displayed, including coordination with the Ukraine whistleblower and other actions.

Relative Of Utah Family Killed By Cartel Goes On CNN, Urges: ‘Fight For Your Guns’

Following the gruesome nightmare of an attack on her family, Kendra Lee Miller, the sister-in-law of victim Rohnita Maria Miller, joined Anderson Cooper on CNN and urged Americans to “fight” for their guns.

The Stoning of Stone Mountain There are really only two basic opinions when it comes to the world’s largest carving on the face of the fifteen million year old granite monolith just outside Atlanta, Georgia . . . revere it as an important chapter in American history or destroy it as a shameful altar to the Ku Klux Klan.  While there are many Americans with their own personal or political agendas concerning the mammoth monument at Stone Mountain, such as the former minority leader of the Georgia House of Representatives and the unsuccessful candidate for that State’s governor in 2018, Stacy Abrams, who demands that the famed Confederate memorial be sandblasted from the face of the mountain, many others, even foreign visitors, take a far different view of the famed carvings.

In March of last year, a lady from Japan named Yumiko Yamamoto, the president of a group called Japanese Women for Peace and Justice, made her first visit to Atlanta and on her tour of Stone Mountain she was greatly impressed by not only the massive equestrian figures of President Jefferson Davis and Generals Robert E. Lee and “Stonewall” Jackson, but also the inscription on the monument’s plaque by Beverly M. DuBose, which reads;  “The vast majority of those who fought and died for the Southern Confederacy had little in worldly goods or comforts.  Neither victory nor defeat would have greatly altered their lot.  Yet, for four long years they waged one of the bloodiest wars in history.  They fought for a principle:  The right to live life in a chosen manner.  This dedication to a cause drove them to achieve:  A monument of greatness which endures to this day.” 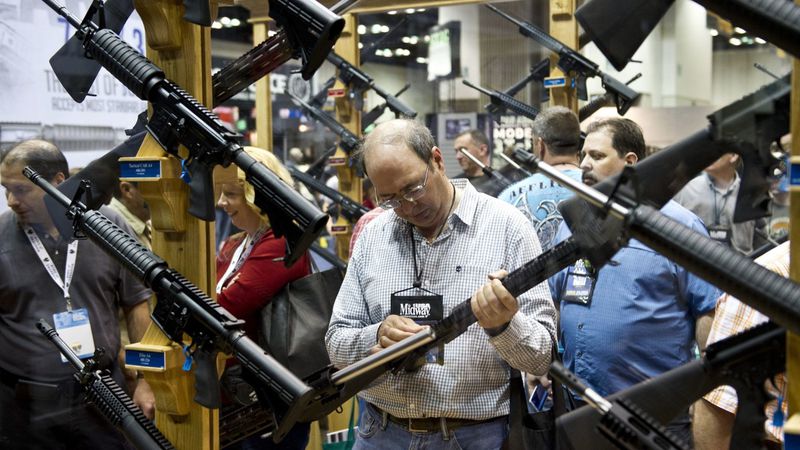 Only witless thugs like Ralph Northam, Beto O’Rourke, and Greg Swalwell are crude enough to risk armed resistance by attempting to impose direct confiscation of firearms in flagrant violation of the US Constitution. The time to drop the mask that disguises raw despotism is after the American public has been disarmed, not before. Accomplishing this task will be done by devious rather than direct means. After the “mainstream” media, the second favorite tool of the soft tyrant is the lawsuit.
Via the Jerusalem Post:


The U.S. Supreme Court on Tuesday dealt a blow to the firearms industry, rejecting Remington Arms Co’s bid to escape a lawsuit by families of victims aiming to hold the gun maker liable for its marketing of the assault-style rifle used in the 2012 Sandy Hook school massacre…

The emotions stirred by Sandy Hook guarantee a jackpot judgment that will put Remington out of operation.


The justices turned away Remington’s appeal of a ruling by Connecticut’s top court to let the lawsuit proceed despite a federal law that broadly shields firearms manufacturers from liability when their weapons are used in crimes.

Another advantage of looting gun manufacturers and retailers into oblivion rather than attempting to ban guns outright is that a large percentage of the money acquired by trial lawyers is funneled back into the Democrat Party to keep the skids greased.
On a tip from Dragon’s Lair.
Posted by Brock Townsend at Tuesday, November 12, 2019 4 comments: 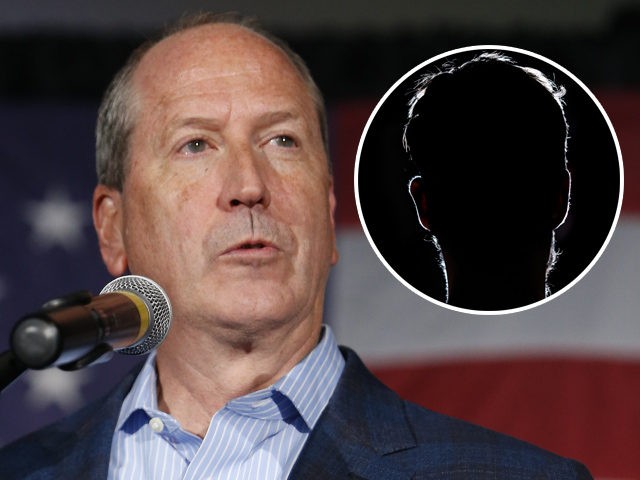 Bishop on Monday responded to a tweet from an individual who suggested that the GOP refrain from using the term “whistleblower,” instead referring to him as  “the leaker” or “the operative” or “the deep state spy in the White House.”

The North Carolina congressman said he agreed “100%,” noting that he refuses “to cower before the authoritarian intimidation campaign.”

“He’s not Voldemort. And he’s not a bona fide whistleblower. Even if he were, he wouldn’t be entitled to secrecy. Eric Ciamarella is a deep state conspirator,” Bishop wrote. “He needs to testify now”:

UPDATE: Their Idaho Ranch has been assauted by armed agents: Nickerson Call For Help

Via Reborn "Just happening. I understand there are snipers pointed at the family's property."


Nickerson Call For Help - America, we need your help. We are victims of regulatory failure, judicial tyranny, and mortgage terrorism. We are fighting in faith and prayer for religious freedom, property rights, and due process. It happened to us. It could happen to you. To read our story and find out how you can help, visit It Happened To Us

Joe Biden: No One Needs a ‘Magazine with 100 Clips in It’ 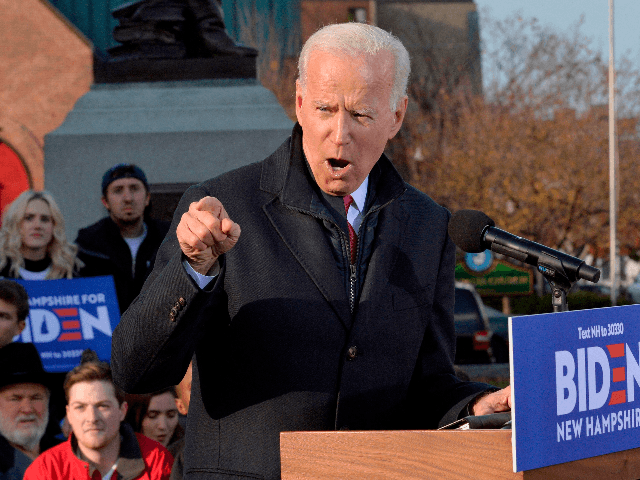 Ironically, leftists often refer to ammunition feeding devices as “clips” instead of magazines, but Biden used the word “clips” in place of bullets. He realized his mistake and corrected himself.

CSPAN published video from the campaign stop, where Biden said, “I believe in the Second Amendment, but nobody says you can have a magazine with 100 clips in it.” He quickly added, “100 bullets in it.”

Like a moth drawn to the deadly glow of a scorching light, the Democrats are totally hypnotized by their own impeachment narrative, seemingly oblivious to the impending doom that awaits them in 2020.

The era of strategic caution around impeachment is now over. House Speaker Nancy Pelosi and her fellow Democrats have fully committed to pursuing a politically motivated coup against President Trump by voting in favor of a resolution that formalizes the “official impeachment inquiry” that she declared on her own nonexistent authority several weeks ago in an effort to spare vulnerable Democrats the electoral consequences of voting to endorse the sham formal House proceedings.