The fake Indian meets the flake. :)

Amid the fratricidal mayhem, you may have missed this Boehner prediction: “Don’t be shocked if two weeks before the convention, here comes Joe Biden parachuting in and Barack Obama fanning the flames to make it all happen.”

"Get out, Traitor!" - German People chases Minister of Justice Heiko Maas to his Armored Mercedes

Via comment by Anonymous Obama budgets $17,613 for every new illegal minor,..."

The German Minister of Justice, Heiko Maas, was supposed to give a 1st of May speech. Instead, he was forced to flee from an angry crowd who chanted “traitor”.

Things went bad for Heiko Maas as he was trying to make his speech in the German city of Zwickau on Sunday.

Hundreds of people had gathered in the square to protest against the Social Democrat Minister of Justice, who was told that he was a traitor of the people and a “leftist rat”.

“We are the people! Get out!” the crowd chanted as it disrupted the politician’s speech with whistles. 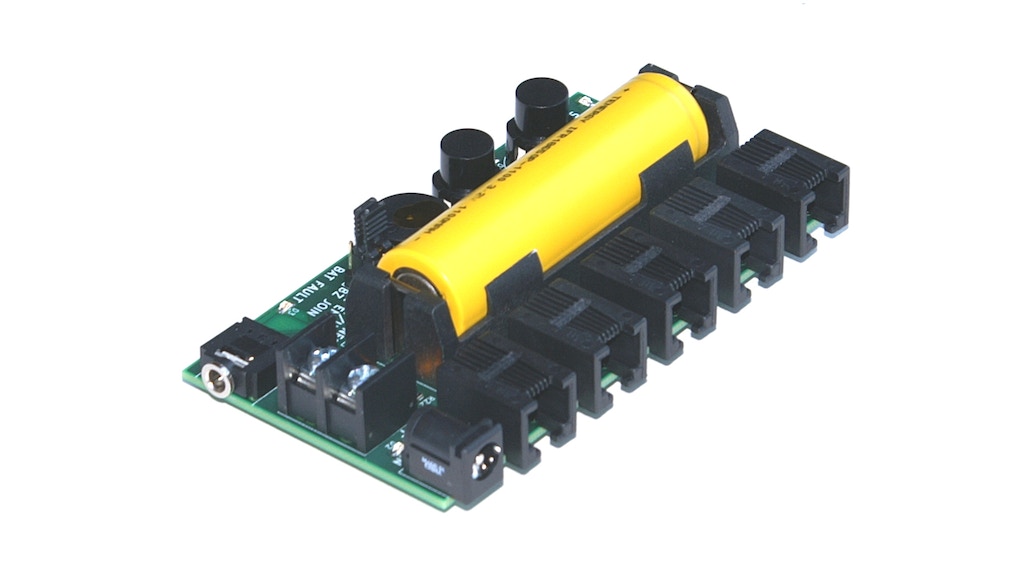 @ Kickstarter
Posted by Brock Townsend at Wednesday, May 04, 2016 No comments: During an exclusive interview with Breitbart News, former Mexican President Vicente Fox apologized Wednesday for the vulgar language he has used regarding GOP frontrunner Donald Trump’s proposal to build a wall along the southern border and invited the likely Republican nominee to Mexico to see the border from the other side.

Earlier this year, Fox said that he would not pay for Trump’s “f*cking wall,” and called Trump ““Ignorant … crazy … egocentric … nasty … [a] false prophet.” Trump then called on Fox to apologize.

Via comment by Anonymous on We'll Have a Gay Old ... Monument": 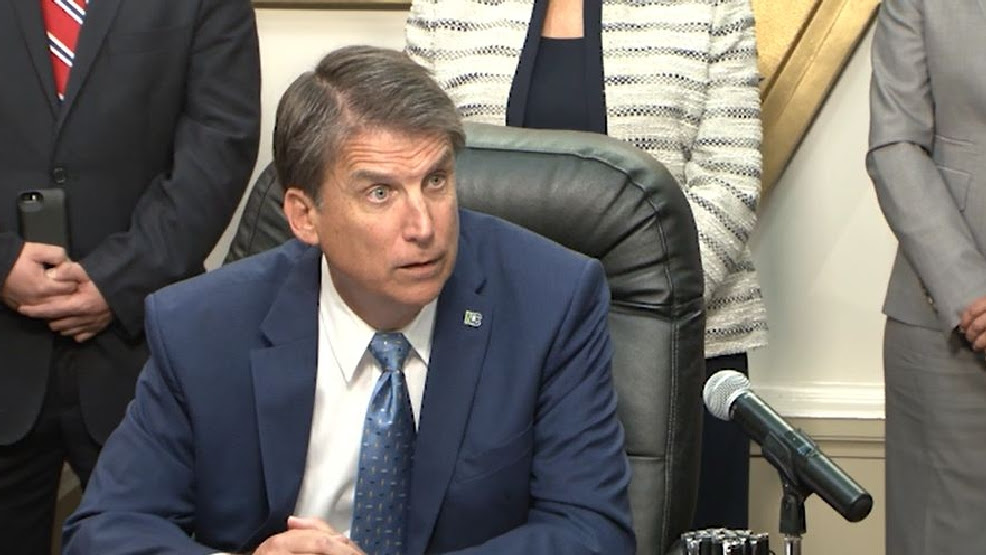 The Obama Administration agency on Wednesday put North Carolina Gov. Pat McCrory on notice that state officials must confirm by Monday that they will not comply with or implement the law called House Bill 2.

A letter from the Justice Department obtained by The Associated Press said the law violates Title IX of the Civil Rights Act, which bars discrimination in education based on sex. That could lead to North Carolina losing hundreds of millions of dollars in federal school funding.

Posted by Brock Townsend at Wednesday, May 04, 2016 No comments:

Posted by Brock Townsend at Wednesday, May 04, 2016 No comments: 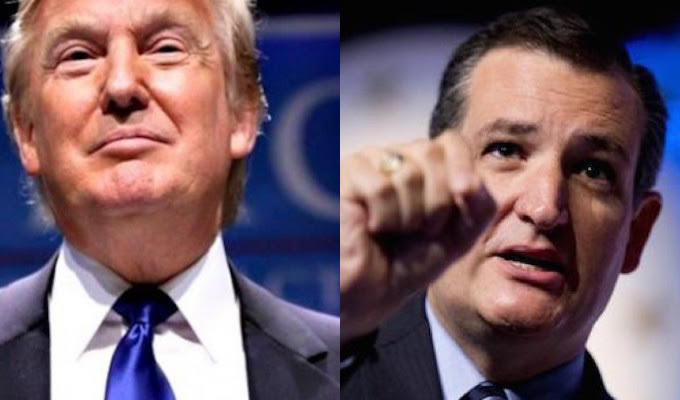 Billionaire Donald Trump — once a long shot and vilified by his party leadership — became the presumptive Republican presidential nominee last night after dominating the Indiana primary and forcing his last credible rival, Ted Cruz, to drop out.

It appears that the Obama administration is working around the clock to name the location of the 1979 Stonewall Inn riot as the nation’s first national monument dedicated to the Rainbow Mafia.

Barack Obama’s interior secretary and National Parks Service director are hosting a public hearing on the proposal May 9 — weeks before Obama wants to cement his “LGBT” legacy by declaring he was the first president to designate a monument to the homosexual-rights movement. He doesn’t have much time.

Time For The Politicians And Pundits to Grow Up.

"Mommy, Donald took my toy party away!" That pretty much sums it up as the neocon wailing shifts gear from "never Trump" to calls for a third party. The likes of George Will And Bill Kristol are beside themselves with vitriolic rage. Once Kristol even hinted he might consider "never say never" he quickly back peddled. His puppet masters no doubt called him up and threatened to take away his toy front operation, The Weekly Standard.

It's not just the regular neocon outlets like The Weekly Standard and National Review that are getting into the act. The Washington Post and The New York Times will scrape up every ex-Bush operative they can find to run this bloody third party flag up the pole to see who will salute. The Post started in today.

Well step up boys, be the men you claim to be. Throw YOUR hat in the ring. No? What a shock. Your not going to put your personal nuts in the ringer, you're going to go looking for some naive sucker to do it for you. Someone else needs to hang the albatross aroung their neck, not you guys.

I just wish they had the balls to come out and admit that electing Hillary had been the underlying goal since the day Jeb got his ass handed to him.