Kanye West Implores Black Americans Not To Vote Democrat: 'Own Your Power' 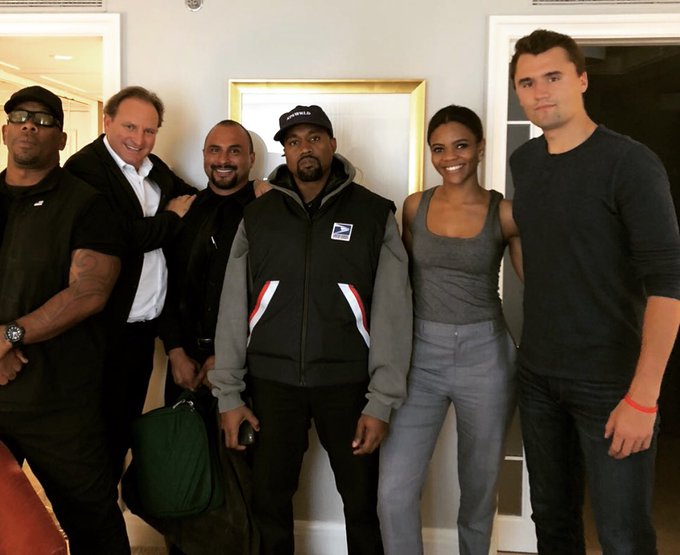 Kanye West urged black Americans to “own your power” and not just vote for Democrats during an event in New York City on Thursday.

The rapper was speaking at a session of the Fast Company Innovation Festival, the New York Post’s “Page Six” reported.

During the wide-ranging interview, West said black Americans should “own your power.”

“Your power is not to just vote Democrat for the rest of our lives,” he said. “That’s not the power.” In 2016, the $outhern Poverty Law Center ($PLC) released the “Whose Heritage?” report on the Confederate symbols in the United States.  This report had one thesis: The Confederate monuments, memorials, and namesakes were erected ruing the “Jim Crow” era to vindicate white supremacy without consideration of other factors.[1]  The report was based on no documented sources, but the charting of monuments and namesakes was used to make a claim the rise of Confederate monuments were attributed to “Jim Crow” racism.  Thus, the fallacy was born, an fallacy that is easily refuted by even a cursory examination of readily available source material.

First, many Northern states had Jim Crow laws with New York considered the Northern capital of Jim Crow.[2]  In fact, one can make a case—and many did—that Northern attitudes in regard to blacks were harsher than Southerners who had nearly a three-hundred-year history of race relations.

Jim Crow and racism were not isolated to a single region.

Taylor and Jefferson on Secession But since government is getting [sic] into the habit of peeping into private letters, and is manufacturing a law, which may even make it criminal to pray to God for better times, I shall be careful not to repeat so dangerous a liberty.—I hope it may not be criminal to add a supplication [sic] for an individual—not—for I will be cautious—as a republican, but as a man.


One of the most enduring myths of American history centers on the “compact theory” of the Constitution. According to the standard interpretation, Thomas Jefferson and his fellow Republicans invented the “theory” to challenge Federalist control of the general government in the 1790s.

This implies that Jefferson and the other Republicans acted in bad faith by playing fast and loose with the history of the Constitution in a partisan hatchet job design to gain power. Simply put, they lied.
History does not support this position.

Jefferson certainly enjoyed political roughhousing, and he could be petty, but he was always a committed federalist—not Federalist—who understood the original intent of the Constitution better than most.


More @ The Abbeville Institute
Posted by Brock Townsend at Friday, November 08, 2019 No comments:


Prof. Andrei Serban, an award-winning director, complained about the increasing social justice demands he faced in the theate department in the interview, which aired on Romania’s TVR1 Oct. 26.

One prominent example he gave: pressure to admit a transgender applicant who auditioned as Juliet from “Romeo and Juliet.”

Democrats in Virginia have a clear path to passing a slate of anti-gun legislation, thanks in large part to Everytown for Gun Safety’s $2.5 million investment in 22 competitive races.

The results of yesterday’s election gave Democrats majorities in both the House and the Senate, and Democratic Gov. Ralph Northam has indicated a willingness to sign whatever gun control bills the legislature cooks up. 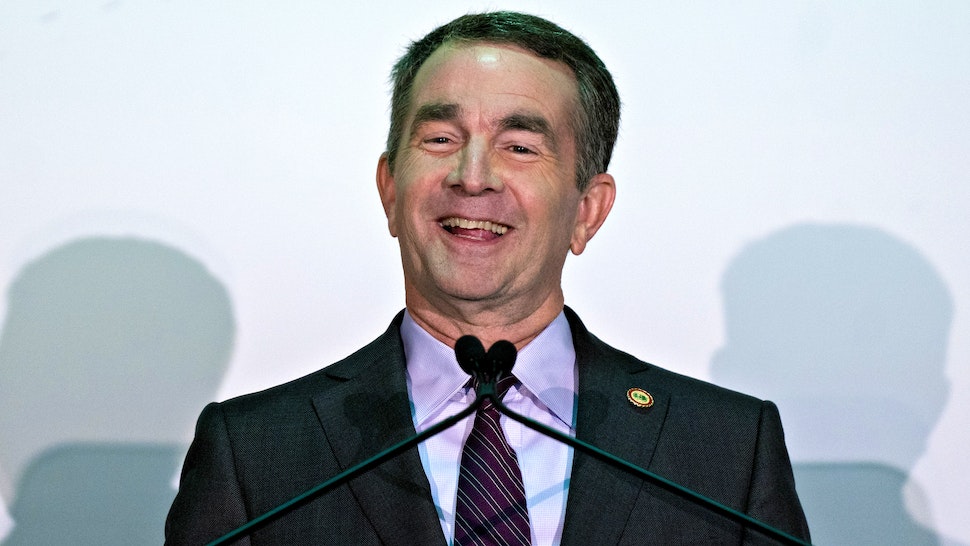 banning the sale of [semi-automatic firearms]

Far-left Virginia Democrat Governor Ralph Northam announced this week that he will aggressively work to implement extreme anti-gun laws in the state now that Democrats control the state, including confiscating guns from law-abiding citizens.

Lou Dobbs asks if we can ever expect to see it.

Toensing tells him, “You are going to see it, Lou.” but she can’t give him a date and does not offer any predictions. She says, “But I can tell you this, we have darn good sources for this. It’s going to be very bad for the people in the Obama administration. My source said to me, it’s going to be worse than you can imagine.”