Please, take me back 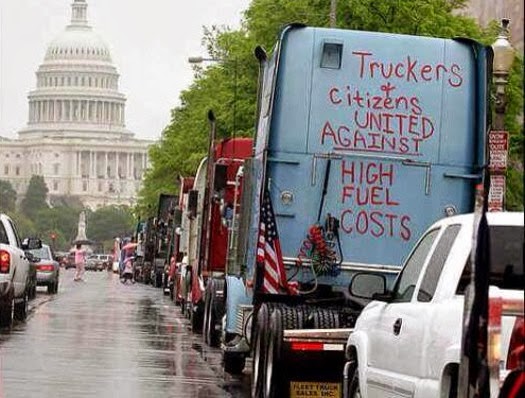 Communities looking to reduce their teen pregnancy rates perhaps should consider one move before all the others: closing down any Planned Parenthood business.

That’s because a new study of one region of the country shows that as Planned Parenthood operations shut down and moved out, the teen pregnancy rate plunged by almost half.

The study comes from the pro-life American Life League, but it uses government figures to reach its conclusions. It analyzed one section of the nation – the Texas Panhandle region – where over the course of several years 19 Planned Parenthood businesses closed or left. 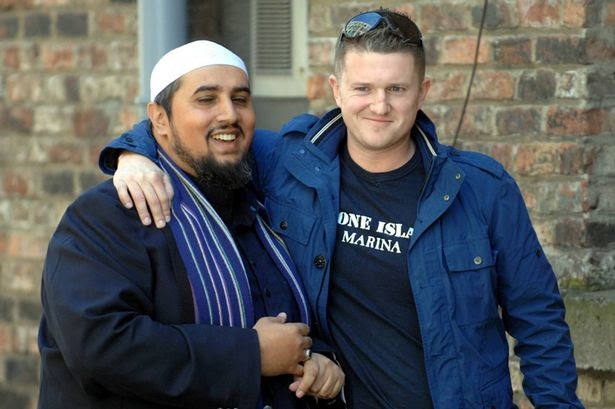 So much rumor, misinformation and disinformation is going around, it is important for me to set the record straight. Here is what actually happened with Tommy Robinson, and where I stand.

A month ago, Tommy Robinson called me. This was an infrequent occurrence; we were not in constant contact, and he only called me with matters of great importance. He expressed yet again his frustration with elements in the EDL that had become even stronger in his absence -- racist and antisemitic influences. These are issues I, too, had concerns about, as I expressed back in June 2011 and had cautiously withdrawn my support, but was reassured by Tommy that he would police the organization. In our September 2013 conversation, Tommy said he could no longer control those forces, and that he would have to leave the EDL.

Not being on the ground in the UK, and having worked with him at a distance for four years, I understood his concerns, and looked forward to a new organization -- perhaps even SIO-England. I did not know when he was going to make his move away from the EDL, and he did not tell me. The only thing he told me was that he was going to make the break before his upcoming court case -- perhaps to incur the sympathy of the court.

Posted by Brock Townsend at Saturday, October 12, 2013 No comments:

People in Ohio, Michigan and 15 other states found themselves unable to use their food stamp debit-style cards on Saturday, after a routine test of backup systems by vendor Xerox Corp. resulted in a system

At about 9 a.m. Saturday, reports from across the country began pouring in that customers’ EBT cards were not working in stores.

At 2 p.m., an EBT customer service representative told CBS Boston that the system was currently down for a computer system upgrade.

“More Outrageous treatment of our Military – This is utter BS” 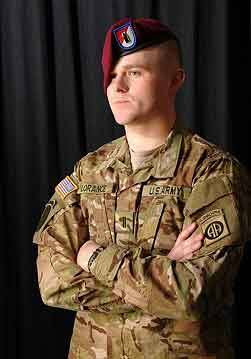 ore outrageous treatment of our military. Army 1LT Clint Lorance from Celeste Texas, a 28 year old ground combat platoon leader in the 82d Airborne Division was just sentenced to 20 years in Ft. Leavenworth on two counts of murder. In July 2012, 1LT Lorance ordered the engagement of two Taliban scouts who were tracking his platoon’s movements while on a patrol in Kandahar province, a platoon that had recently experienced losses, including the previous Platoon Leader. According to our ridiculous Rules of Engagement, soldiers in a combat zone are told to hold their fire unless there is evidence of hostile action or direct hostile intent.

If a government shuts down in the forest and nobody hears it, that’s the sound of liberty dying. The so-called shutdown is, as noted last week, mostly baloney: Eighty-three percent of the supposedly defunded government is carrying on as usual, impervious to whatever restraints the people’s representatives might wish to impose, and the 800,000 soi-disant “non-essential” workers have been assured that, as soon as the government is once again lawfully funded, they will be paid in full for all the days they’ve had at home.

But the one place where a full-scale shutdown is being enforced is in America’s alleged “National Park Service,” a term of art that covers everything from canyons and glaciers to war memorials and historic taverns. The NPS has spent the last two weeks behaving as the paramilitary wing of the DNC, expending more resources in trying to close down open-air, unfenced areas than it would normally do in keeping them open. It began with the war memorials on the National Mall — that’s to say, stone monuments on pieces of grass under blue sky. It’s the equivalent of my New Hampshire town government shutting down and deciding therefore to ring the Civil War statue on the village common with yellow police tape and barricades. 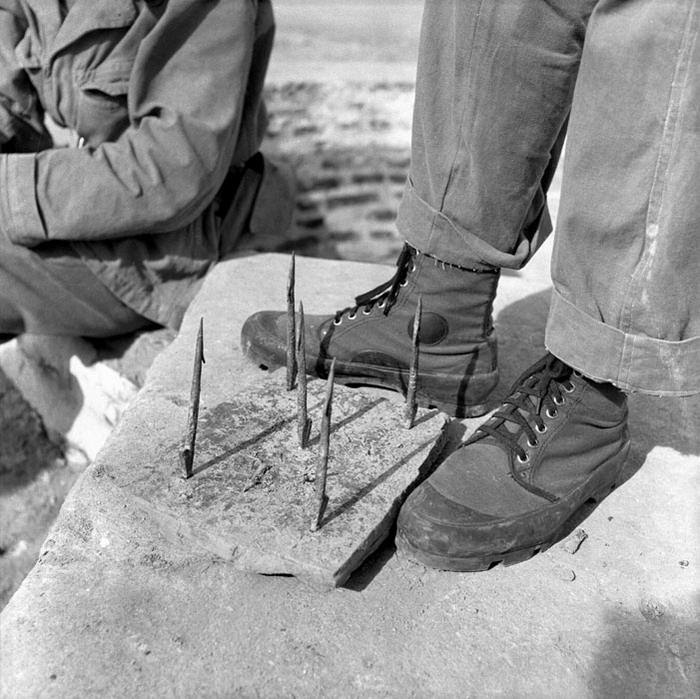 
Obamacare websites have "no safeguards" to protect Americans who enroll in the health insurance exchanges from hackers who will "empty your bank account," according to internet security pioneer John McAfee.

McAfee said he could create a fake Obamacare exchange website for "a couple hundred dollars" and expect a big return on the scam.

"I'll ask you your social security, your date of birth, [so] an hour later I can empty your bank account," he told Fox News' Gretchen Carlson.

National Parks Overthrown by Tyranical Obama, What's Next? Is This What The Ammo Is For?

The federal government, who shut the national parks after claiming they didn’t have the money to keep them open, is now sending in Park Rangers to patrol the parks 24 hours a day, 7 days a week.

Sadly, the Rangers are not being sent in so visitors can enjoy these parks, there being sent in to arrest anyone who tries to enter them.


Earlier this week we reported on the Vietnam Vets who were arrested for visiting a war memorial in New York City; now we’ve learned that 21 tourists were just arrested for hiking in the Grand Canyon National Park. 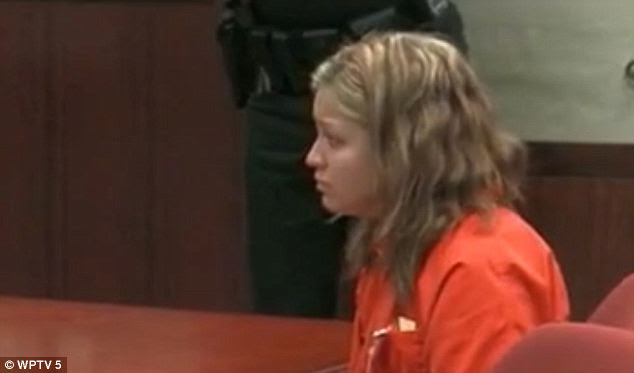 So much for the left’s “consenting adults” rhetoric on sex. Forever the consummate conservationists, our self-described “progressive” friends at the ACLU, MSNBC and elsewhere have been ramping-up efforts to downsize from “consenting adults” to merely “consenting” – a far less cumbersome qualifier in the noble struggle for unrestrained sexual license.

Tolerating “intergenerational romance” for “minor-attracted” adults is all the rage these days.

Ever hear of Kaitlyn Hunt? Over the past year or so this poor, misunderstood lesbian woman’s “anti-gay persecution” has become a cause célèbre among “gay rights” activists and other left-wing purveyors of perversion.


Retired pediatric neurosurgeon Dr. Benjamin Carson unleashed his strongest attack yet on Obamacare on Friday, saying that President Barack Obama's signature domestic policy achievement was "the worst thing that has happened in this nation since slavery."

"It is slavery, in a way, because it is making all of us subservient to the government," Carson, who retired in May from the Johns Hopkins University School of Medicine in Baltimore, said at a speech at the conservative Values Voter Summit in Washington. "It was never about healthcare. It was about control.

The first recording of Me & Bobby McGee in the studio. Janis sounds amazing and completely nails it in one take. Is raw and unedited - features studio conversations at beginning. Enjoy!
Posted by Brock Townsend at Saturday, October 12, 2013 4 comments: