My Name is Samuel Adams 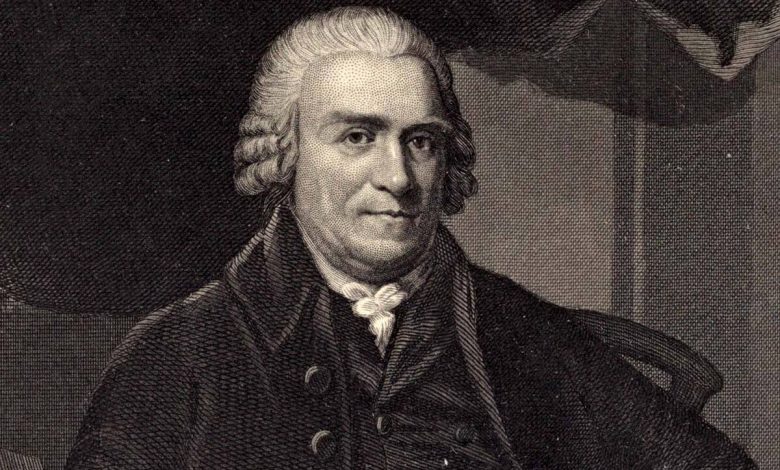 My name is Samuel Adams.  I was born in Boston, Massachusetts, on September 27, 1722, the son of local merchant and Puritan Church deacon Samuel Adams, Sr.  I was privileged to attend Boston Latin School and Harvard College, where I learned from the writings of John Locke that all people were born with unalienable Natural Law Rights and that moral government was based on the consent of the governed.  My master’s degree thesis in 1743 explored the legality of resisting the authority of the British King.

In 1748, I inherited my father’s business after he passed away, but I wasn’t very good at running it.  After it went bankrupt, I became a city tax collector, but my poor skill at keeping financial records led to significant discrepancies and deficits.  A cynic might say I was a politician-in-training, but I would disagree.

Tech giant Apple is reportedly working on new technology that aims to help diagnose depression and cognitive decline in its users through facial recognition and other sensors built into its future devices.

that Apple is developing new technology that would use an array of sensor data including mobility, physical activity, sleep patterns, typing behavior, facial expressions, and more to diagnose depression and cognitive decline in users.

BREAKING: I am absolutely stunned by what I’m witnessing right now. We are on a boat in the Rio Grande near the Del Rio international bridge and we are watching as masses of hundreds of migrants walk across the river from Mexico and stream into the US illegally. @FoxNews pic.twitter.com/xXE4pDkpIe

Philip Anderson: Capitol Police Killed Rosanne Boyland on Jan. 6 – “She Was Holding My Hand When She Died” (AUDIO)

Trump supporter and activist Philip Anderson says the Capitol Police killed Rosanne Boyland.  He knows this because he was next to her when she died.  He was holding her hand.  And Philip nearly died himself.

Posted by Brock Townsend at Tuesday, September 21, 2021 No comments:

Posted by Brock Townsend at Tuesday, September 21, 2021 No comments:

Data Study: 18 Months of Ammo Sales during a Pandemic, Protests, and the Biden Presidency 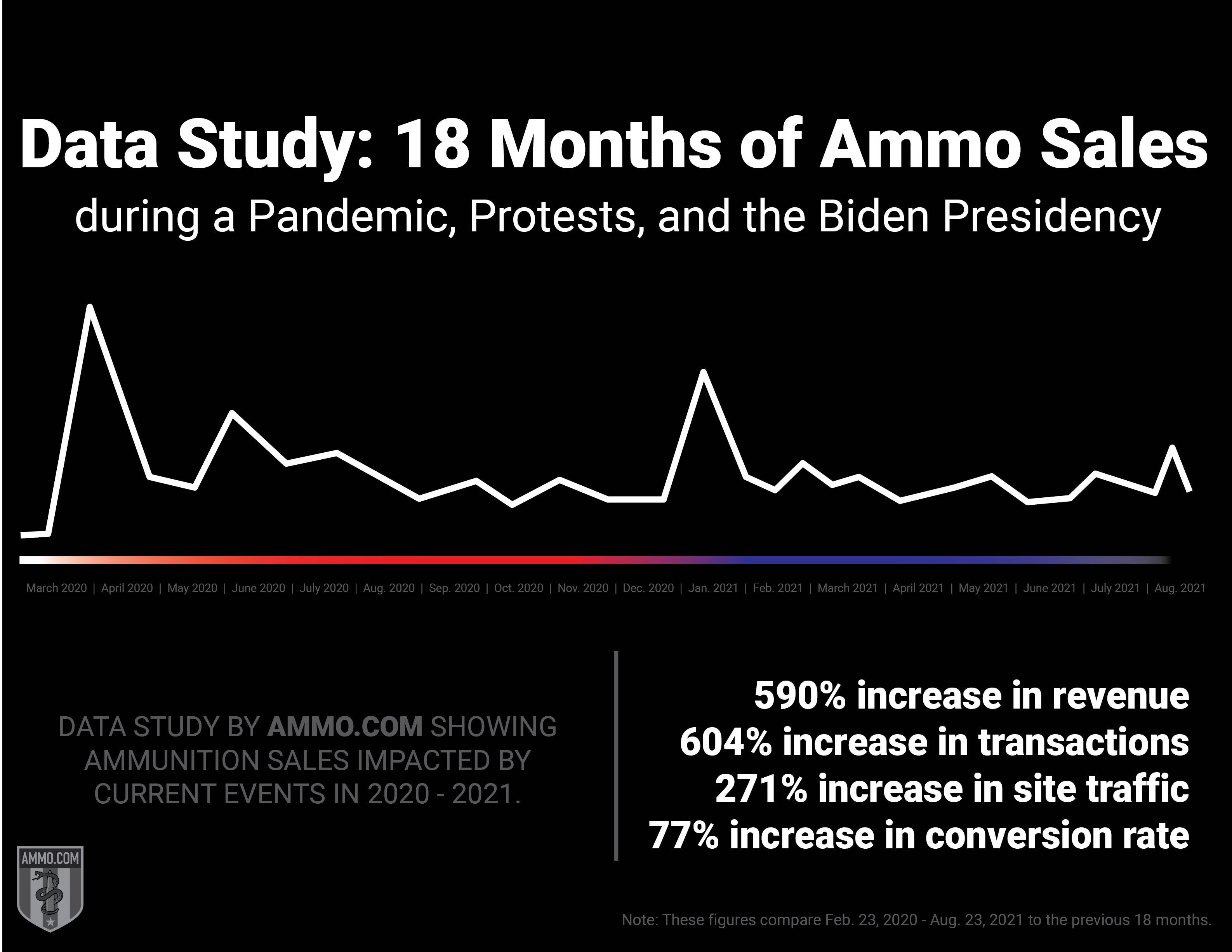 Brock: "Americans are still buying ammunition in record numbers 18 months into the pandemic, with no signs of this trend slowing down. The calibers everyone wants are, unsurprisingly, 9mm and .223. We recently commissioned a data study of our sales that I believe would be of interest to you and your readers. We're trying to get as many eyes on this as possible, so if you could link to the study on your site it would be much appreciated. In other news, we have two really good pieces of content that we're working out the kinks on that should be ready early next month. Believe me when I say -- you're gonna love it. Stay strong, ~~ Sam

In our previous data study on the initial effects of the pandenmic on our business, we outlined increased sales due to the public’s growing leeriness of COVID-19, starting from February 23, 2020 when the news coverage became ominous.

That's only part of the story, however, because over the last 18 months, we've experienced a particularly charged election year, BLM protests amid calls to "defund the police," a contentious transfer of power, and most recently a surprise ban on popular Russian ammo.

An Evil that Never Dies.

I have been speculating for quite some time now that the so-called Delta varient is either delayed physiological damage resulting from vaccination or, given that the purpose of these mRNA vaccines is to modify the human genome, the result of the vaccines themselves modifying the genetic structure of the virus. Seems a logical explanation of why there are so many "breakthrough" infections among the vaccinated. If not at least a question that needs exploration.

The last 19 months have left me convinced that mankind is facing an evil far worse, far more pernicious than anything carried out in human experimentations of the Nazi Dr. Mengle or by the Japanese Dr. Shirō Ishii and Unit 731.
For years the left had lectured us about the alleged dangers genetically modified organisms (GMO) in our food supply. Look how many foods are boldly labeled that they contain no GMOs. Now this same left is demanding that we allow ourselves to be injected with a drug that has the design intent of turning us into genetically modified organisms!
More @ The Evening Chronicle
Posted by Brock Townsend at Tuesday, September 21, 2021 No comments: