In 1967, the US forces in Vietnam faced a major problem. Supplies were flowing at a prodigious rate from the North to Viet Cong forces in the South down the Ho Chi Minh trail. The Air Force utilized a fleet of propeller-driven forward air control (FAC) aircraft to help high-tech fighters spot targets, but overwhelming losses forced 7th Air Force leadership to curtail these FAC missions. Still requiring eyes in the sky, the Air Force tasked then-Major Bud Day to form a top secret squadron populated with combat-experienced fighter pilots, all of whom were volunteers, to fly the venerable F-100F in a "Fast FAC" capacity.

Utilizing the call sign "Misty," these individuals pioneered a new array of tactics to fly fast and low over enemy territory. The dedication to duty displayed by the Misty FACs is nothing short of legendary. Of the 157 pilots who flew Misty missions, 34 were shot down (two of them twice), three were captured, and 7 declared MIA. Despite overwhelming loss rates and constant danger, Misty crews got into their cockpits and carried out their assigned missions day after day. The tactics they developed serve as the corner stone for current FAC operations. 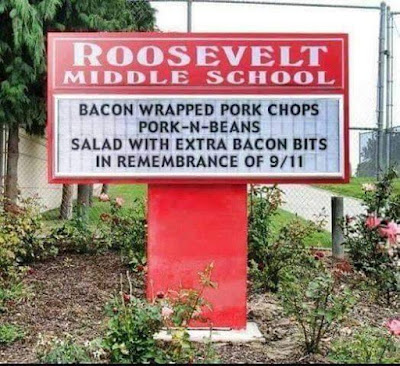 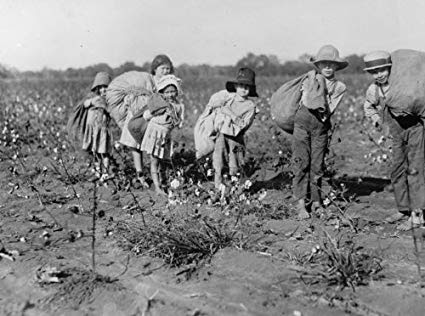 Prager U and the American Battlefield Trust recently teamed-up to sponsor this six minute video by Gettysburg College’s Dr. Allen Guelzo who claims that “the North won the Civil War but the (white) South won Reconstruction.” The photo above  taken forty-five years after the Civil War shows the true economic conditions of Guelzo’s supposed Southern victors. There was little change in their primitive working conditions for another thirty or forty years. As late a 1940 half of sharecroppers where white as were two thirds of tenant farmers.


More @ The Abbeville Institute
Posted by Brock Townsend at Friday, September 13, 2019 No comments: 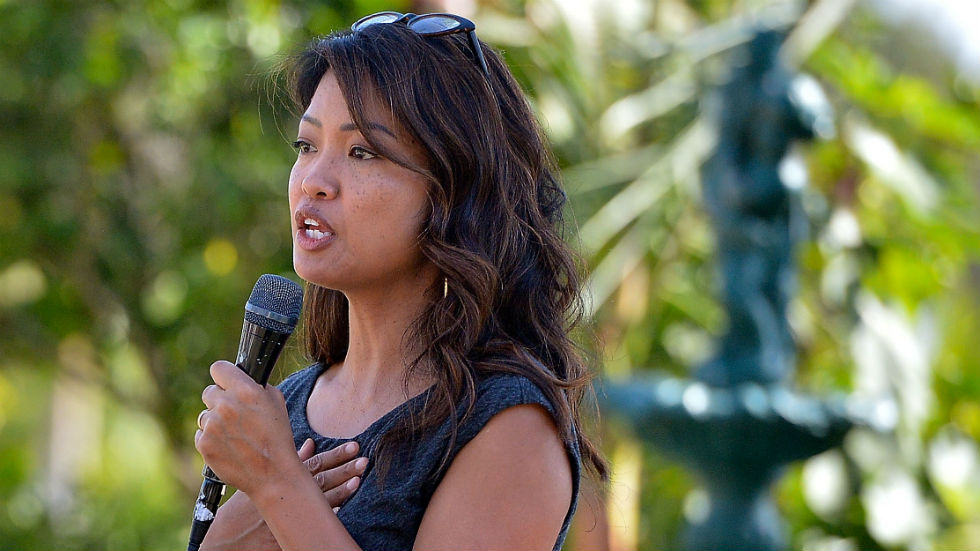 Columnist Michelle Malkin is calling on President Trump to “shut down” a Federal Reserve program that profits off remittances sent to foreign countries by illegal aliens.

Some Thoughts On The Republic of Texas, Occupied

4. "Governor, if I had foreseen the use those people designed to make of their victory, there would have been no surrender at Appomattox Courthouse. No sir, not by me. Had I foreseen these results of subjugation, I would have preferred to die at Appomattox with my brave men, my sword in this right hand."
General Lee to Governor Stockdale at the *Greenbrier, White Sulphur Springs, Summer 1870
(*Where my military school, Greenbrier had its Final Ball each year. BT)

i have decided, this is an inappropriate action.

When the Confederacy surrendered, and was no more, Texas automatically, reverted back to The Republic of Texas, occupied.

In order for secession to be the solution, the Republic of Texas, would have had to voluntarily rejoined itself, with the Criminal USA.

This did not happen.

JPFO: Is CNN a Cause of Mass Murder? 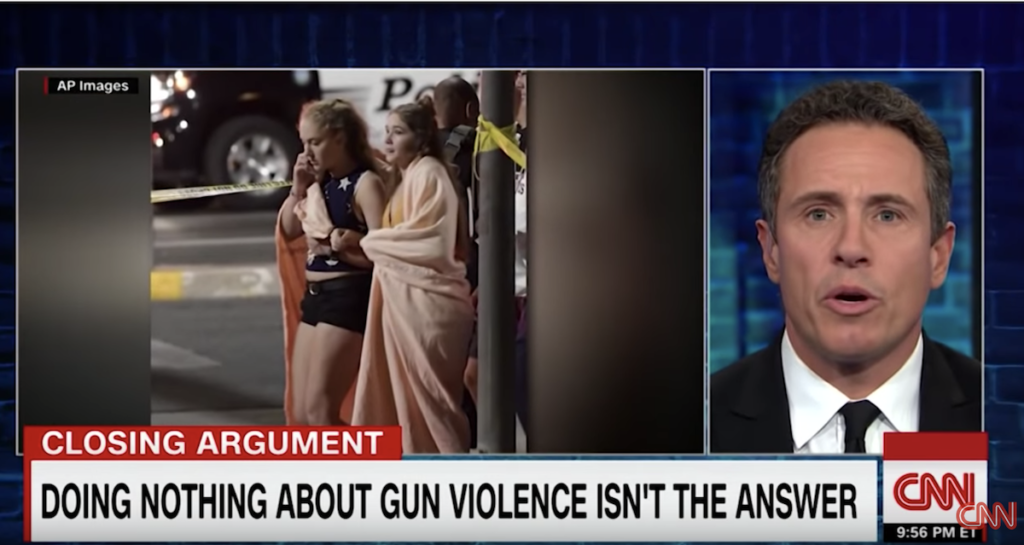 Mass media perpetuates mass murder, critics claim, first by calling it “shooting” which is a sport, instead of “murder” which is a crime, deceptively framing the problem and displacing the blame.

Then media promotes these crimes incessantly, sometimes for weeks, because they’re used to attract “viewers,” a euphemism for money. “If it bleeds it leads,” is the reprehensible unethical mantra and behavior.

By providing “the oxygen of publicity,” as Margaret Thatcher called it, media encourages copycats, which the murderers themselves tell us they seek. Doesn’t that imply at least some measure of complicity or guilt? Psychiatrists and law enforcement beg the media to wise up, a cry that falls on deaf ears, thanks to the greed. It is virtually mens rea.

It begins: Texas Rep. Cain Tells Beto O’Rourke After Gun Confiscation Declaration: ‘My AR is Ready for You’ 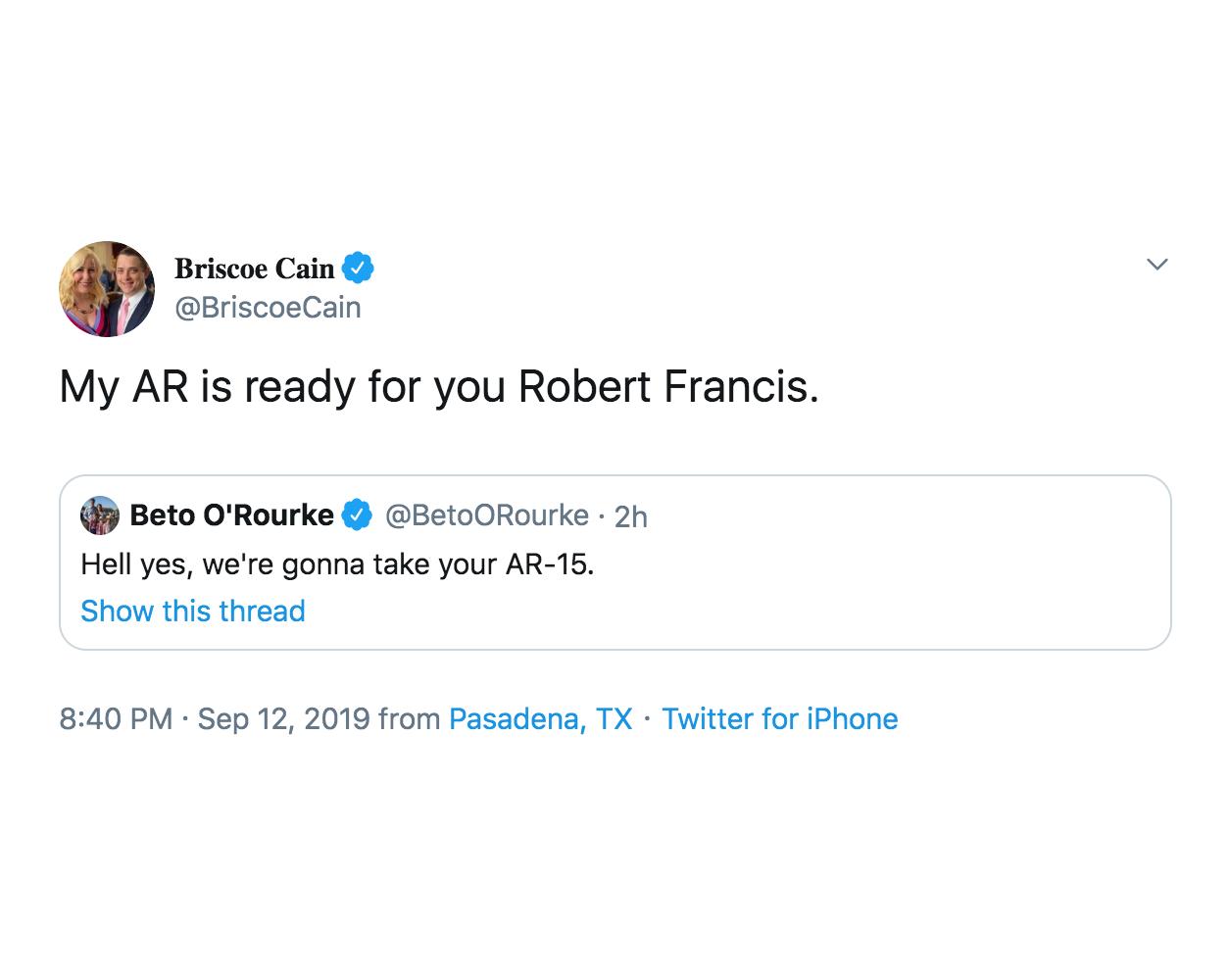 What Beto doesn’t realize is that when he goes to take our AR-15s, we’re going to defend ourselves with … our AR-15s,” said political strategist Caleb Hull.

O’Rourke, responding to a question on Sept. 12 on whether the so-called buybacks he’s proposed would be mandatory, said: “Hell yes, we’re gonna take your AR-15, your AK-47.”

“We’re not going to allow it to be used against our fellow Americans anymore,” he said, at one point claiming the guns are not used for hunting.

Cain took to Twitter late Thursday to alert O’Rourke, who responded by posting a screenshot of the missive and saying, “This is a death threat, Representative. Clearly, you shouldn’t own an AR-15—and neither should anyone else.”

No Matter Who Wins in 2020, There Will Be Blood 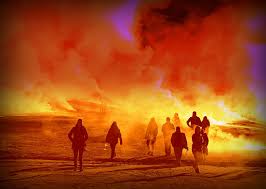 The left doesn’t understand that every gun owner is a single-issue-voter; millions will refuse to give up their guns. And, many gun owners in this country will not go “meekly into the night,” there will be “rage” against what they will see as a usurpation of their constitutional rights.

The machinations of an illiberal left, on display in its ever-increasing violence accompanied by the ululations of a propagandist media in contravention of an imaginary “white supremacist” right, have riven the nation into diametrically opposed camps. The right will never accept socialism, while the left will accept nothing less. 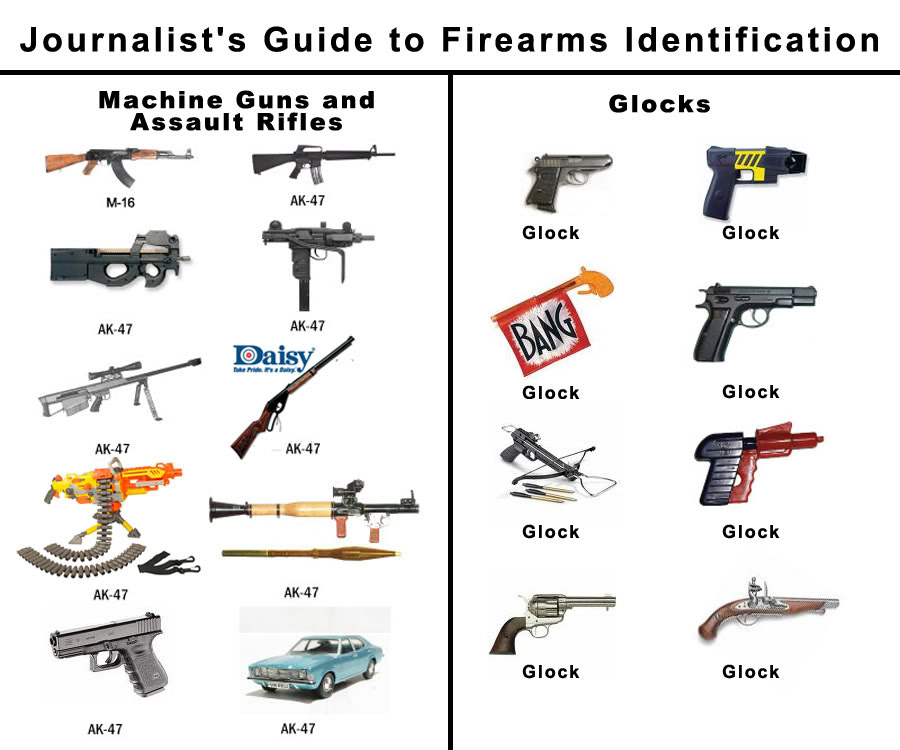 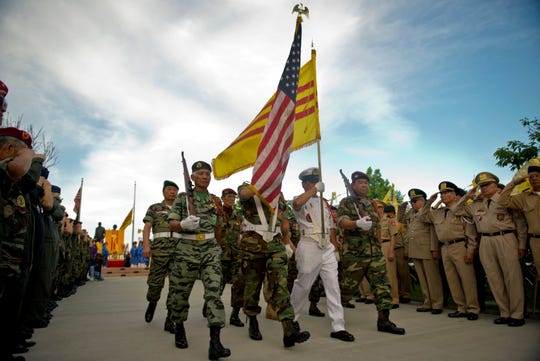 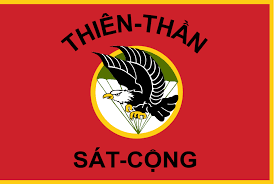 The Hanoi government twice declined to accept them for a proper burial in Vietnam.  And because these were not American citizens or soldiers, there was no clear way for them to be buried and properly honored in the United States. They are unknown soldiers, and have indeed become “Men Without a Country,” after having given their lives on behalf of a country that no longer exists.

Shot down in a U.S. military C-123 during the Vietnam War, the remains of our allied MIA soldiers were without a country. I knew I had to act.

How do we as a society remember our dead, including those who lost their lives alongside us in our nation’s wars? William Gladstone, a British prime minister during the 19th century, offered a timeless formula: “Show me the manner in which a nation or community cares for its dead, and I will measure with mathematical exactness the tender sympathies of its people, their respect for the law of the land and their loyalty to high ideals.”

On Friday, a U.S. Air Force aircraft will carry the commingled remains of 81 airborne soldiers of the former South Vietnamese Army from Hawaii, where they have been stored in a military facility for more than 33 years, to California. On Oct. 26, there will be a full military ceremony honoring their service in Westminster, often known as Little Saigon, where tens of thousands of Vietnamese Americans now live.