Dated thanks to taminator013

Trump at the UN

The Washington Examiner reported Thursday, citing records from the administration of President Gerald R. Ford, that as a U.S. senator, Mr. Biden tried to deny refuge to hundreds of thousands fleeing the imminent North Vietnamese victory and likely Communist persecution.

Mr. Biden’s arguments about refugees reverse what he and other Democrats now insist are the only moral stances, saying that the U.S. had “no obligation, moral or otherwise, to evacuate foreign nationals,” the Examiner reported.

Foreign Aid US Gives Other Countries


Former New York City Police Department Commissioner Bernard Kerik on Monday said that the Trump administration whistleblower was a “covert operative” engaged in an “attempted coup” against the president. 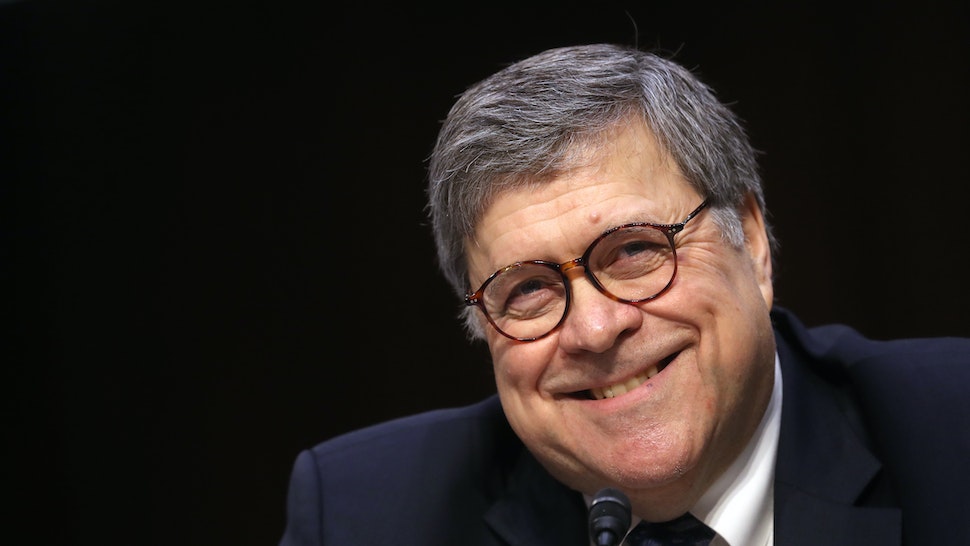 A letter emerged late on Monday from the Australian government that directly disputed the accuracy of a New York Times report that claimed that President Donald Trump “pushed” Australia to help Attorney General William Barr investigate the origins of Special Counsel Robert Mueller’s Russia investigation in an attempt to “discredit” the investigation in what The Times claimed was an example of Trump “using high-level diplomacy to advance his personal political interests.”

The letter, reported by Nine News Australia’s Kerrie Yaxley, is dated May 28, 2019, from Australian Ambassador Joe Hockey to Barr, and states:


More @ The Daily Wire
Posted by Brock Townsend at Monday, September 30, 2019 No comments:

Schweizer: Joe Biden ‘Was Steering Billions of Dollars of Western Money to Ukraine’ for Access, Influence

Schweizer told host Mark Levin that the former vice president’s son was being paid by Ukraine despite not having expertise in the energy sector while Joe Biden was the “point-person” on former President Barack Obama’s administration in dealing with Ukraine.

Some Thoughts on Climate Hysteria

Imagine for a moment that you believed, truly believed, that mankind’s CO2 emissions were going to doom the planet in a decade or so.  Not warm things up a bit… I mean doom all higher life, if not the entire biosphere.

[Jerry Nadler: Climate Change Will Reduce Life to Bacteria / 0:56]
(HT WeaselZippers)
Do I believe Nadler believes this?  F*ck no, not for an attosecond (from what I’ve read he’s going to be primaried by someone even farther Left and is obviously trying to outflank that potential rival).  Nor does Obama with his new beach house.  Nor do DiCaprio or any of the others.  Al Gore is laughing his ass off as he flogs his bishop over his bank balance, as are most of the Warmist scientists on the lucrative lecture circuit.  They’re virtue signaling at best, and Machiavellian-power-grabbing at worst.  After all, the mask is off – as I’ve noted in many of my linkfests, the Warmists now openly call for a complete remaking of the economy and a shift to “enlightened” Philosopher-King rule and worldwide Socialism.

Freedom of the Press with Robinson Self-Teaching Home School Curriculum 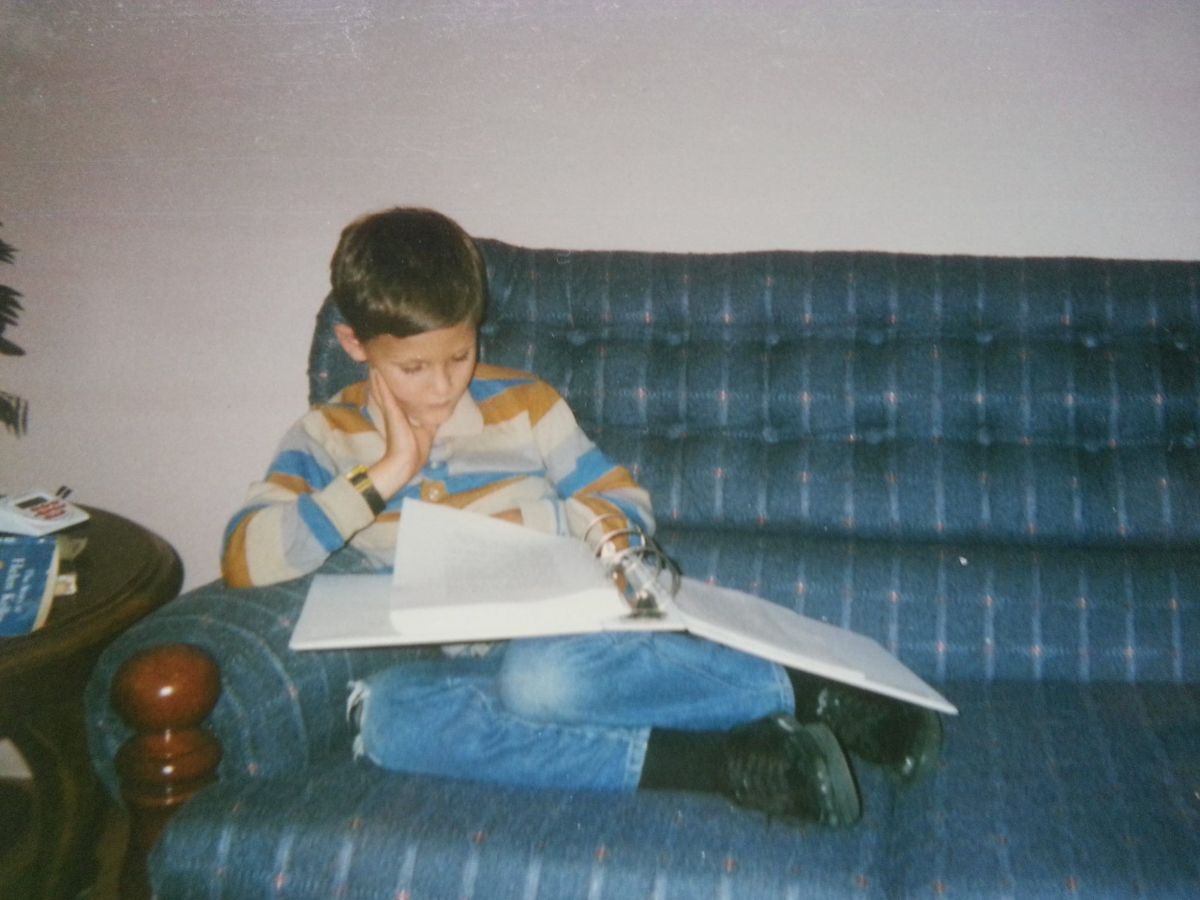 Because printing is so central to the Robinson Curriculum it is important to know your printing options. Here we will get in to the details of how to print a book without having to worry about the text disappearing into the binding.
The right printer makes printing fast and super inexpensive per page for the ink. Our recommended Epson prints black and white pages for just 1/5 a penny per page or $.60 for a 300 page book! Paper is probably cheapest locally but you can get it online as well.
For full size 8.5" x 11" pages, using a simple 3 hole punch and a 3 ring binder makes putting together a book super easy. Just buy a heavy duty 3 hole punch and some binders and away you go. 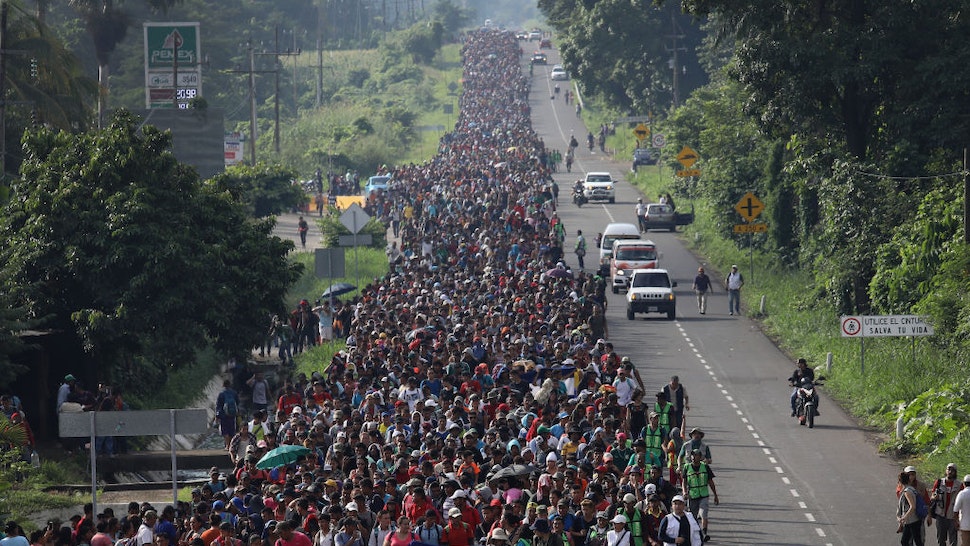 Los Angeles County paid nearly $1.3 billion in welfare money during 2015 and 2016 to families of illegal aliens. That number amounts to one-​quarter of the total spent on the county’s entire needy population, according to Fox News.


More @ The Daily Wire
Posted by Brock Townsend at Monday, September 30, 2019 No comments: In The Federalist, Sean Davis reports that the intelligence community secretly revised the formal whistleblower complaint form in August 2019 to conveniently eliminate the requirement of direct, first-hand knowledge of wrongdoing. The new version of the form, which was not made public until after the complaint about President Trump’s phone call with the Ukrainian President Volodymyr Zelensky was made public, “allows employees to file whistleblower complaints even if they have zero direct knowledge of underlying evidence” and only heard about alleged wrongdoing from others.

One of the most important online communities of Trump supporters is effectively being destroyed, conservative social media star Carpe Donktum writes in Human Events. What was once a vibrant digital meeting place on Reddit, known as “The_Donald,” is being “quarantined” by the site’s administrators. “Reddit’s strategy is transparent. It has established a template that other social media companies can model to effectively silence conservatives. This strategy slowly turns down the volume on conservative users and platforms instead of banning them outright. By breaking their censorship into varied opaque components, it becomes more difficult to pinpoint, challenging to prove, and nearly impossible to oppose.”
Posted by Brock Townsend at Monday, September 30, 2019 No comments: 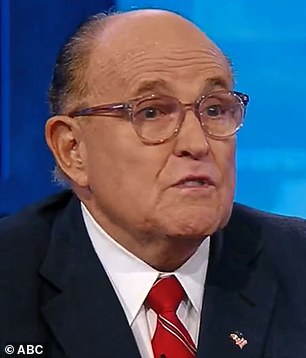 During his interviews, the former New York mayor has made a number of unsubstantiated allegations accusing Biden of corruption

On Sunday, Giuliani told CBS News that then-Vice President Biden pressured Ukraine to fire a prosecutor who was investigating his son's gas company
But a former Ukrainian prosecutor said there is no evidence that Biden acted improperly