I thought that Aunt Jemima's pancakes were just good, didn't know that I was racist.........

Gee Whiz........This is a museum all of us guilty Whites must visit while begging forgiveness for our past racist actions and of course donate more of our hard-earned money to continue encouraging  black-hatred of Whites........they is moving on up to the top rail........
--Nancy

Ron Paul: If MH17 Missile Was Russian, Guess What? ISIS Has U.S. Weapons

While both the Ukrainian and Russian governments continue to point fingers at one another for the MH17 crash, former Congressman Ron Paul (R-TX) urged caution Friday against jumping to any conclusions about where blame lies. Some American pundits accuse Vladimir Putin of having “blood on his hands” since the missile that took down the Malaysia Airlines flight may have been a Russian weapon

Luis Gutierrez to La Raza: Obama Assured Steps to 'Stop the Deportation of Our People

On Saturday, Rep. Luis Gutierrez (D-IL) said President Barack Obama's Deferred Action for Childhood Arrivals (DACA) program was a "down payment" to the Hispanic community before more grants of amnesty for illegal immigrants.

Speaking at the National Council of La Raza conference in Los Angeles, Gutierrez said that Obama assured him during a White House meeting with Members of the Congressional Hispanic Caucus last week that he would be as "generous and broad" as he can to "stop the deportation of our people each and every day."

"You gave us a down payment when you freed 600,000 DREAMers from deportation," Gutierrez said. "Now it is time for the president in the United States... [to] free the Mom and Dads of the DREAMers. And to go further. Be broad and expansive and generous."

A Desperate Cry from Iraq's Christians

Iraq’s Christian leaders have just made a desperate cry for help. Patriarch Louis Raphael I Sako, head of Iraq’s Catholic church, has issued an appeal “to all who have a living conscience in Iraq and all the world.”

The situation for Iraq’s Christians has been steadily deteriorating ever since the 2003 invasion, in part because the U.S. never acknowledged that Christians were being targeted by Islamists and did not prioritize protection of Christians or other minorities.

But with the recent sweep through Mosul and other Iraqi cities by the jihadi group ISIS, Iraq’s Christians look to be on the verge of genocide. 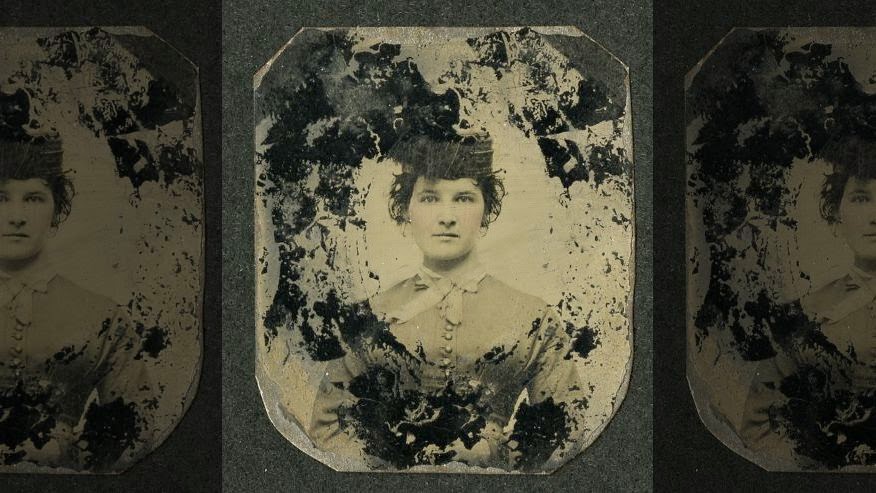 Mary O'Melia left Ireland for America as a young widow with three children before she was hired as housekeeper at the White House of the Confederacy. An intimate witness to history, she also has been much of a mystery.

That was until this year, when a woman with a distinctive Irish lilt to her voice called The American Civil War Museum. The housekeeper, the woman said, was related to her late husband, and she had in her possession a necklace that Confederate first lady Varina Davis gave O'Melia.

But there was more.

Over the past year hear at Bearing Arms we’ve noted a number of stories where local businesses have taken a lot of grief from their customers for posting signing banning the carry of firearms in their establishments, such as a pub in South Carolina.

Obviously, posting stores against carrying guns has had a negative impact in these instances. But what happens when you post a pro-gun sign?

I lay on a pile of cow crap and nettles, peering uselessly through weeds growing on a wire fence. I am unable to see more than 12 feet into an open field. Prone, my neck and shoulders hurt as I crane hoping to see far enough so that I can have some warning of advancing forces. I am sweating out buckets, soaking my Battle Dress Uniform (BDU), boonie hat and underwear as thoroughly as if I had been caught in a thunderstorm. My neck is developing a sunburn because, like an idiot, I failed to put sunblock into my kit. Baking in the sun, unable to see anything, feeling hot, bored and useless, I remember why I left the Army . . .