Hanging with the Snarks: An Academic Memoir

I used to have a running argument with a colleague, a great scholar now gathered to his fathers, during late afternoon seminars catered by the good folks at Jack Daniels. The argument was as to the cause of the shallowness, fakery, pusilanimity, and lack of vocation of the professoriate that we saw around us every day. I argued that it was a failure of intelligence, he that it was a defect of character. We were both right, though he more so than I.

It is a common misconception that college professors are particularly intelligent. Since the great proliferation of doctorates beginning in the 1960s, this is no longer true, if it ever was. Professors for the most part are just people who have stayed in school a long time. In IQ they average out below physicians and entrepreneurs and about match the lower third of lawyers, clergymen, accountants, and Congressmen. Many of the stupid statements that we hear every day from professors are committed by people with little intelligence or learning who are simply working with what they know—current intellectual fashion. It is not a testimonial to serious intelligence when people believe, as they do, that those who disagree with them do so only because they are not as smart as them.


More @ The Abbeville Institute
Posted by Brock Townsend at Saturday, March 21, 2020 No comments:

"I hope everyone has plenty of these two 'necessities' during these days of social distancing." 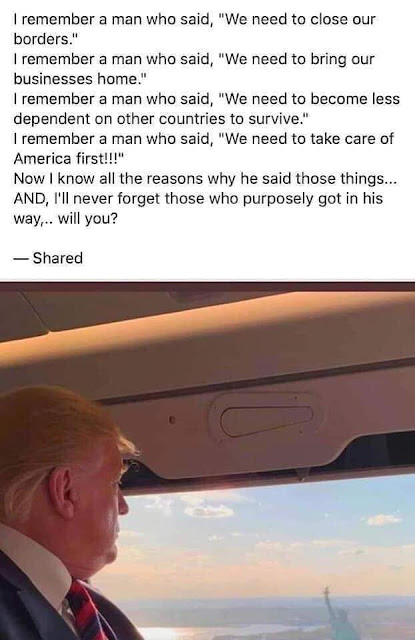 Posted by Brock Townsend at Saturday, March 21, 2020 No comments:

NASCAR Takes Racing on the Virtual Road due to Coronavirus Closedown 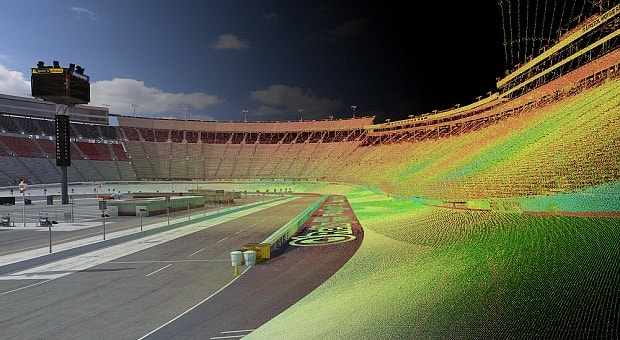 NASCAR and iRacing have announced the formation of the eNASCAR iRacing Pro Invitational Series, an exhibition esports series featuring many of the sport’s best-known drivers. The simulation-style showcase is intended to include a cross-section of competitors from the NASCAR Cup Series, NASCAR Xfinity Series, NASCAR Gander RV & Outdoors Truck Series plus a group of NASCAR dignitaries.

The multi-week series will begin Sunday, March 22 at 1:30 p.m. ET on the virtual Homestead-Miami Speedway. Other details will be announced at a later date.

“Until we have cars back on track, the entire NASCAR community has aligned to provide our passionate fans with a unique, fun and competitive experience on race day,” said Ben Kennedy, vice president, racing development, NASCAR. “Our long-time partners at iRacing offer an incredible product and we are excited to see how many of our best drivers will stack up in the virtual domain of competitive racing.”

NASCAR has postponed events through May 3 in response to the COVID-19 pandemic. The eNASCAR iRacing Pro Invitational Series will help fill the gap in racing entertainment for sports fans on a motorsports racing simulation platform that is often used by NASCAR drivers to prepare for race events. 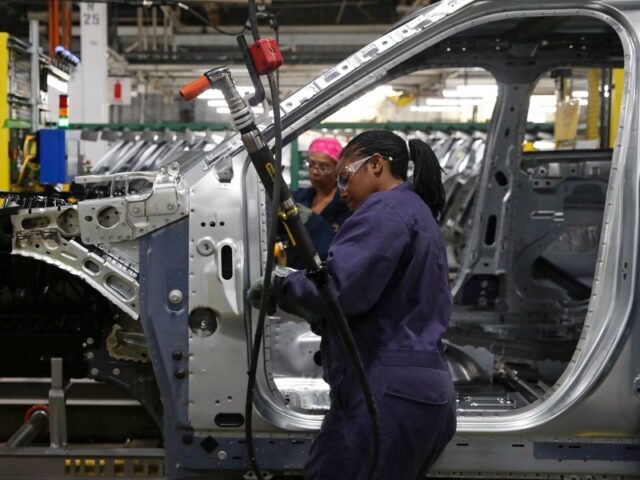 Amid the COVID-19 pandemic, Ford, General Motors and Fiat Chrysler are suspending production at their North American plants at least through March 30, to help slow the spread of the virus.

The United Auto Workers, the autoworkers union, had been lobbying for a two-week shutdown because of worker safety concerns. After talks, the Big Three carmakers initially announced rotating partial shutdowns and deep cleanings at their plants. Those partial measures were in place for less than 24 hours before the closure announcements went out.

Fiat Chrysler and GM will begin shutting down Wednesday, while Ford will suspend Thursday evening. UAW workers will receive unemployment and supplemental pay, as negotiated under their contract, during the shutdown. Honda is also shutting down production at its North American facilities beginning next week, and will pay employees during the closure.

Meanwhile, electric automaker Tesla has been ordered by local authorities to suspend production at its Fremont, plant in Northern California. It’s not clear if the company will comply.
Posted by Brock Townsend at Saturday, March 21, 2020 No comments:


As a whole, our 3.2+ million customers have tremendous knowledge, and if you have a general question we highly recommend taking advantage of this knowledge base by trying out our Customer Q&A feature. You're likely to get multiple responses in just a few minutes! (Remember, you must be logged in to use this feature.)
Posted by Brock Townsend at Saturday, March 21, 2020 No comments:

Many excellent charts.
After watching the outbreak of COVID-19 for the past two months, I’ve followed the pace of the infection, its severity, and how our world is tackling the virus. While we should be concerned and diligent, the situation has dramatically elevated to a mob-like fear spreading faster than COVID-19 itself. When 13% of Americans believe they are currently infected with COVID-19 (mathematically impossible), full-on panic is blocking our ability to think clearly and determine how to deploy our resources to stop this virus. Over three-fourths of Americans are scared of what we are doing to our society through law and hysteria, not of infection or spreading COVID-19 to those most vulnerable.

Send in the troops: More than 3,300 National Guard soldiers deployed across 28 states 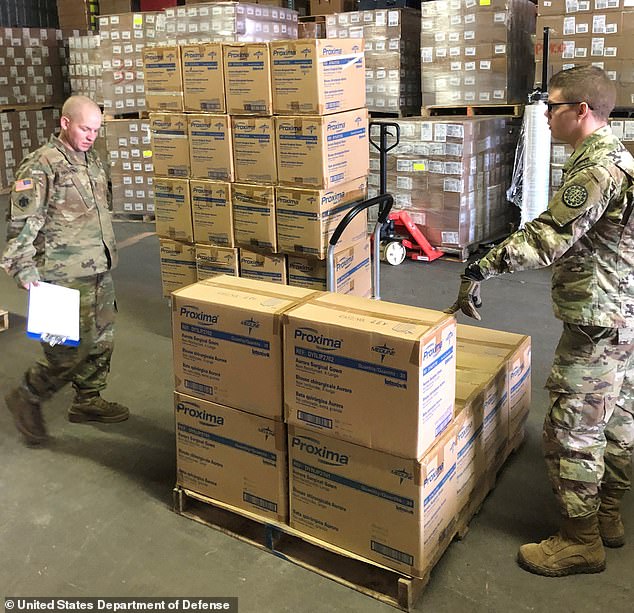 With tens of millions of Americans on lockdown and more expected, the United States military is likely to take on a greater role in helping to stop the spread of the coronavirus in the coming days and weeks.

The US Army Corps of Engineers is looking at converting more than 10,000 rooms in New York, potentially in hotels and college dorms, into medical care units to help address the fast-spreading coronavirus, the commanding general of the Army Corps said on Friday.

President Trump on Friday declared New York State a major disaster area as the number of confirmed coronavirus cases skyrockets and New York City was declared the epicenter of the US outbreak by Mayor Bill de Blasio.

More @ The Daily Wire
Posted by Brock Townsend at Saturday, March 21, 2020 No comments:

Coronavirus outbreak and how laryngectomee can prevent getting the infection: 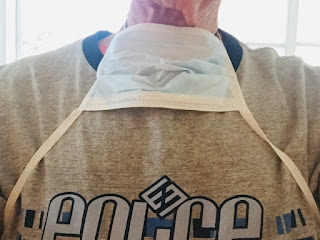 Dated.
Interesting to me at least. :)

There has been a deadly outbreak of a novel strain of coronavirus in China causing severe respiratory illness and death. The virus has been spreading arround the world causing pandemic. The causative virus has been identified and its genome sequenced, which will allow confirmation of cases and development of a vaccine, though most likely not for about a year. As of today the CDC has recommended travelers avoid all nonessential travel to areas where the virus is prevalent. The virus is most likely spread by droplets. Those traveling to high risk areas should practice certain health precautions like avoiding contact with people with respiratory disease symptoms and careful hand-washing.
Wearing a surgical mask is helpful, but it's more effective when worn by those with the disease.

Human coronaviruses most commonly transmit from an infected person to others via: