When Seconds Count, The Police Are Minutes Away…..

In the middle of the night 4 thugs broke into a family home in New Port Richey, Florida.  These are three of them:

The Father calls 911 – a local operator switches him to another dispatch – and this happens:

The U.S. Sixth Circuit Court of Appeals this month found that Walgreens properly exercised its rights when it fired an employee for using his handgun in defense during a robbery.

At the center of the case is Jeremy Hoven, a pharmacist employed at-will by the drug store chain in Michigan. Hoven is a lawful concealed-carry permit holder who was fired by the company in 2011 after he exchanged gunfire with an armed robber while at work.

A licensed pharmacist since 1999, Hoven was robbed at gunpoint in 2007 while working for Walgreens. After Walgreens failed to implement extra security precautions such as panic buttons at the request of Hoven, the druggist obtained a Michigan concealed-carry permit in 2008 and started going to work armed.

On May 8, 2011, two armed subjects entered his store and after one jumped the counter, pointed a gun at Hoven, and started to pull the trigger, the pharmacist retreated and fired his own handgun at the subject.

Township police Lt. Delman Lange, after reviewing surveillance video, told the local paper, “If it was me, I would have done the same thing.”


More with video @ Guns
Posted by Brock Townsend at Saturday, June 14, 2014 7 comments: Links to this post

According to members of a German television crew who were later trapped in the fort with Dave, Spann asked the prisoners who they were and why they joined the Taliban. They massed around him. 'Why are you here?' Spann asked one. 'To kill you,' came the reply as the man lunged at Spann's neck.

Spann drew his pistol and shot the man dead. Dave shot another, then grabbed an AK-47 from an Alliance guard and opened fire. According to eyewitness accounts given to the German team, the Taliban fighters launched themselves at Spann, scrabbling at his flesh with their hands, kicking and beating him. Spann killed seven more with his pistol before he disappeared under the crush.[5]

Posted by Brock Townsend at Saturday, June 14, 2014 No comments: Links to this post 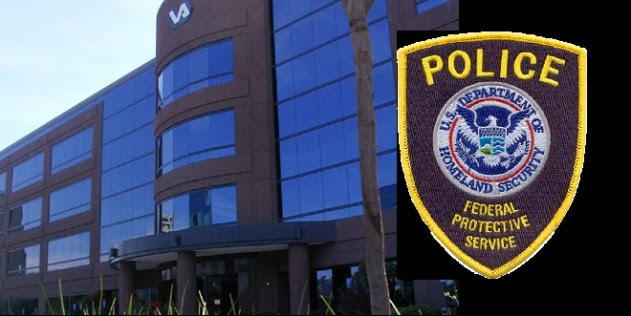 It is our position that the unannounced exercises conducted by the Federal Protective Services (FPS) at the VA Medical Facilities in Mission Valley, CA while Veteran patients were seeking medical support from doctors, was “oppressive” and was being conducted in violation of standard law enforcement practices and procedures (armed individuals wearing black, carrying weapons, wearing bullet proof vests, with leased guard dogs, helmets, dark glasses, while refusing to identify themselves,  threatened Veterans with arrest when they tried to take photos & asked the FPS Officers to identify themselves; there actions patrolling up and own corridors in the VA Medical Center frightened elderly patients & their wives).

This Iraq vet, J.R. Salzman, has some choice words for the president concerning the recent takeover of Iraq. He takes to Twitter to deliver some hard hitting truth directed at Obama:
More @ Clash Daily

Jack Trammell: A Professor Only on Paper?

Via comment by Susan on That Which Must Not Be Said

Dave Brat and his wife, Laura.

Headlines have claimed that Dave Brat and Jack Trammell, who will face each other in the fall to represent Virginia’s 7th District, are both professors at Randolph-Macon College (R-MC) in Ashland, Virginia. Brat is certainly a professor there, affiliated with a specific department (economics) with explicit and documented course responsibilities, as would be expected of a college professor. I have found no evidence that Trammell is a professor in the same sense at R-MC.

According to an article in the June 11, 2014 Washington Post by Mike Debonis, Jack Trammell “… has directed [Randolph-Macon College’s] disability support services department and its honors program and serves [note present tense] as an associate professor of sociology, specializing in disability issues in higher education.” These claims are misleading to say the least.

The web page of the RM-C Sociology Department does not list Jack Trammell as a faculty member. We can’t tell from the department’s course offerings which ones are related to “disability issues in higher education.” Finally, sociology department course descriptions do not provide clear evidence that Trammell teaches courses in the department. (AT readers may wish to have a look at these course descriptions for entertainment purposes.) 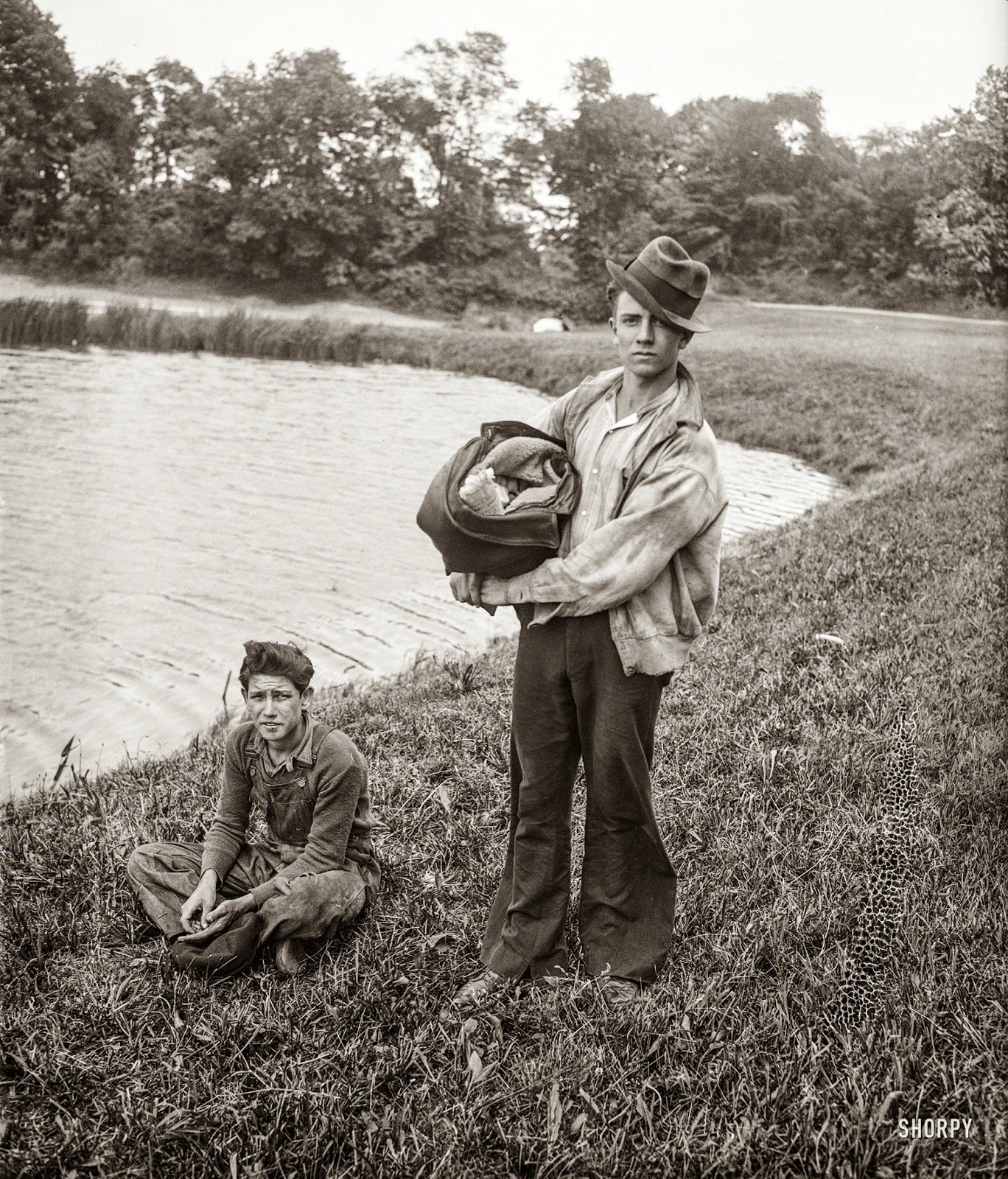 After the capture of Mosul by Islamist militants of ISIS, rumors spread across social media for days that the Mosul airport contained a fleet of American-loaned Blackhawk Helicopters given to security forces by the United States.

Today, the Islamist States of Iraq and Syria (“ISIS”) are confirming with the above image that they have indeed, seized control and have begun to operate at least one of these aircraft.

MECUM Seattle is on 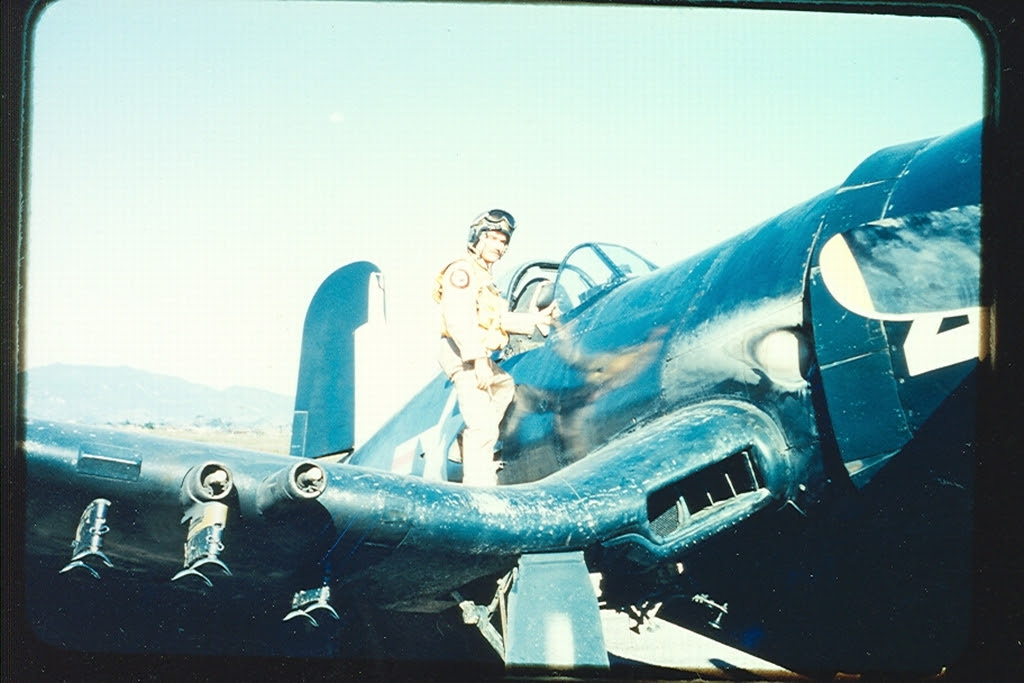 Posted by Brock Townsend at Saturday, June 14, 2014 No comments: Links to this post

That Which Must Not Be Said

The war against candor is in full swing:


With just seven little words, the freakout began: “The government holds a monopoly on violence.”

These were written by David Brat, a professor of economics at Virginia’s Randolph-Macon College and, now, the Republican party’s nominee for the state’s seventh congressional district. “Unusual” and “eye-opening” was the New York Daily News’s petty verdict. In the Wall Street Journal, Reid Epstein insinuated darkly that the claim cast Brat as a modern-day fascist. And, for his part, Politico’s Ben White suggested that the candidate’s remarks “on Neitzsche and the government monopoly on violence don’t make a whole lot of sense.” As is its wont, the progressive blogosphere lost its collective marbles too: One contributor sardonically described Brat’s claim as a “doozy,” while another contended that such opinions were sufficient for “one to question his, shall we say, cognitive coherence.”


you refuse to pay your taxes, you will lose. You will go to jail, and if you fight, you will lose. The government holds a monopoly on violence. Any law that we vote for is ultimately backed by the full force of our government and military. 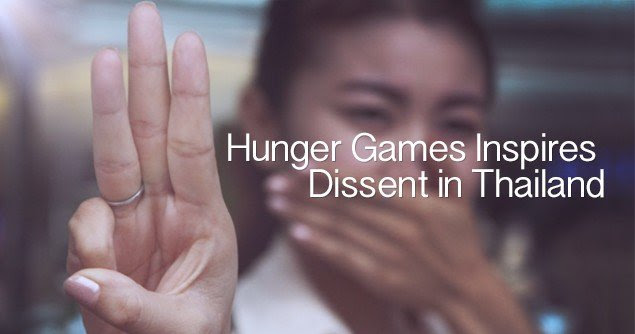 It is often said that “life imitates art,” and to a certain degree in many cases this statement is undoubtedly true. The news media often reports cases of individuals who imitate in real life what they have watched in movies, television and video games, read in books, or heard in music. These reports usually contain the positive and/or negative affects of art on reality.


More @ Movie Guide
Posted by Brock Townsend at Saturday, June 14, 2014 No comments: Links to this post 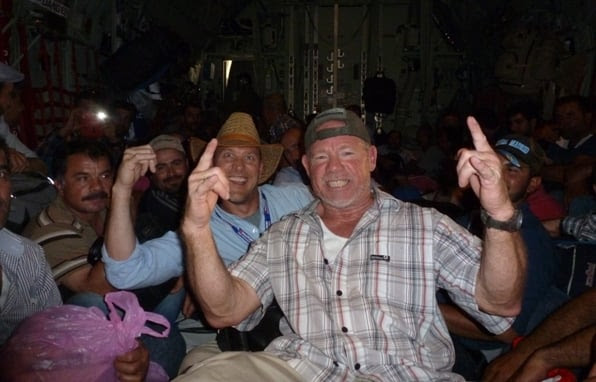 Evacuated American contractors aboard a C-130 aircraft in Baghdad Friday

No help from America's military as escape routes cut off

A U.S. contractor in Iraq told WND the Iraqi Air Force has begun evacuations from Balad Air Force Base, where 200 American contractors were trapped by the al-Qaida-inspired jihadists who have seized control of two cities and are now threatening Baghdad.

A contractor with Sallyport Global, who asked not to be named, told WND through a Skype instant message that he was transported from Balad to Baghdad and was communicating from a C-130 preparing to take off to Dubai.

He said 300 in total have been evacuated from Balad, about 60 miles north of Baghdad, and another 100 are still awaiting airlift. He said the Iraqi Air Force is trying to evacuate everyone by midnight local time.

IRS: So… Our Computer Crashed And Erased All Of Lois Lerner’s Emails

The Internal Revenue Service (IRS) claimed Friday that it cannot produce Lois Lerner’s emails to and from the White House and other administration departments due to a supposed computer crash.

The IRS previously agreed to hand over all of the ex-IRS official’s emails from 2009 to 2011 to the House Ways and Means Committee, chaired by Rep. Dave Camp. But the IRS claimed Friday that it has Lerner’s emails to and from other IRS officials but it cannot produce emails to and from the Treasury and Justice Departments, the Federal Election Commission, or Democratic offices.

The IRS’ computer crash may go down in history next to the eighteen and a half minute gap in the Watergate tapes, which was supposedly caused by a mistake by Richard Nixon’s secretary Rose Mary Woods.