“Does no one care? Does no one follow up?” - Judge Orders Release Of January 6 Defendant After Inspection Shows ‘Mistreatment Of Detainees’ 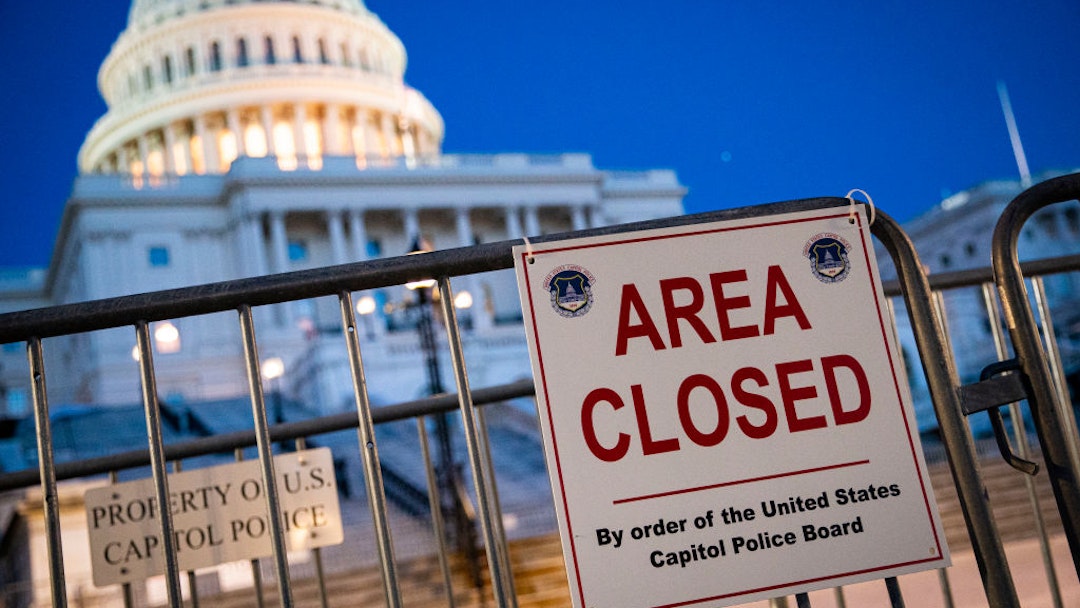 Following an impromptu inspection of the D.C. jail, a federal judge has ordered the release of January 6 defendant, Christopher Worrell, over the mistreatment of detainees.

The surprise inspection of the jail by U.S. Marshals took place last month, but the report from the inspection was not made public until Wednesday.

Due to the findings, U.S. District Judge Royce Lamberth said he has “‘zero confidence that the D.C. jail’ will provide the treatment correctly and not retaliate against Worrell,” who has cancer, CNN reported Wednesday.

Lamberth called the jail conditions “deplorable” and “beyond belief,” ordering Worrell transferred immediately to another jail and then released home to start cancer treatment, the report outlined.

Posted by Brock Townsend at Sunday, November 07, 2021 No comments:

A weary but victorious soldier of the 1st Air Cavalry Division gathers his strength November 16th 1965 after three days of continious battle with massive Viet Cong and North Vietnamese regular forces around Chu Pong Mountain. The Communist forces were reported virtually wiped out but at the cost of highest casualties yet suffered by American troops in the Viet Nam War.
Facebook:Vietnam Conflicts
Posted by Brock Townsend at Sunday, November 07, 2021 No comments: 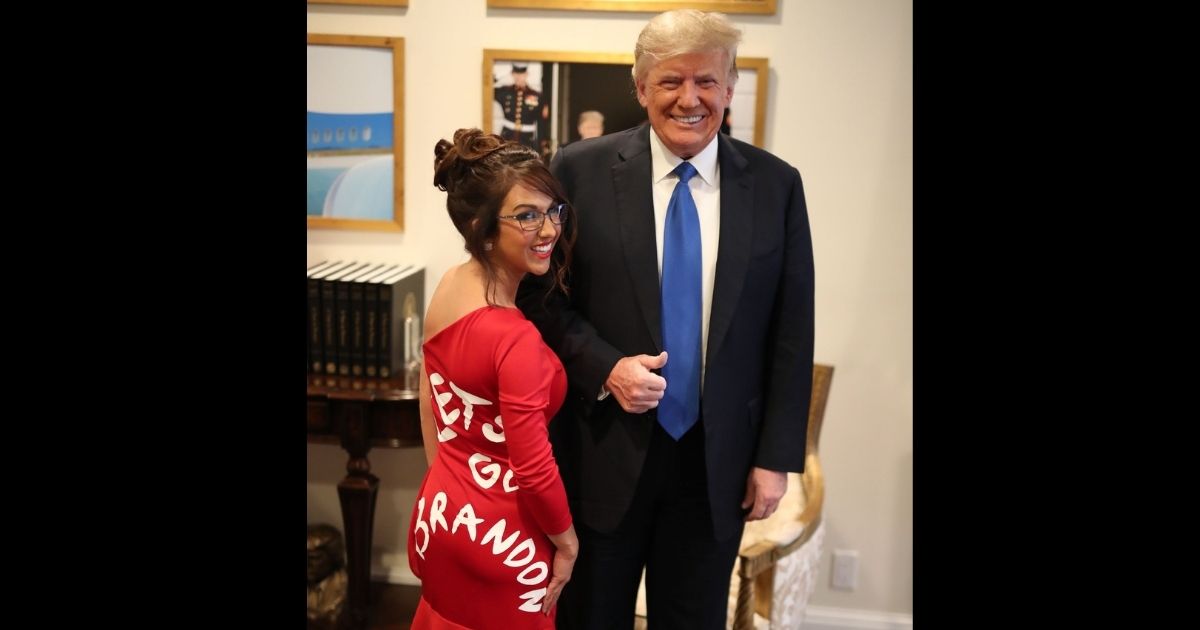 The dress got a thumbs up from Trump.

Men in tired bodies shuffled their feet
along the dirt road down by the gate,
each a staggering shadow of the other.

They appeared, then disappeared
like clouds across Cold Mountain
in early March, like the intermittent
waves of wanting to see his face
in the next ghostly line of soldiers,
dragging their broken spirits back home.

One spoke with hopeful news from
Rock Island, he had been seen alive,
he was coming home, but not sure when.

From the front porch she watched
and waited as cool days began to warm,
even as the Dogwoods flowered in spring.

The soldiers shuffled through the season
into an early summer day in Carolina,
then he stepped out, down by the gate.

Page 45, The Thorny Truth and Their Civil War (The Blue Ridge Mountains of North Carolina)
--Karen Kay Knauss (A gift from Tom at the 9th NC PATCON )

Posted by Brock Townsend at Sunday, November 07, 2021 No comments: