The Most Costly Price of the Civil War

It is estimated that the Civil War cost $8 billion, which, including destruction of property, derangement of the power of labor, pension system and other economic losses, is increased to $30 billion. To this total is added the human cost of 620,000 battlefield deaths – the war killed one out of every four Southern white males between 20 and 40 — and at least 50,000 civilians dead from indiscriminate Northern bombardment of cities, and starvation.

In the immediate postwar and its two million men in blue mustered out, the Grand Army of the Republic (GAR) became a rich political endorsement as Northern politicians lined up to offer higher pensions in return for votes.

The Most Costly Price of the Civil War

You Could Have Heard a Pin Drop

At a time when our president and other politicians tend to apologize for our country's prior actions, here's a refresher on how some of our former patriots handled negative comments about our country.
JFK'S Secretary of State, Dean Rusk, was in France in the early 60's when
DE Gaulle decided to pull out of NATO. DE Gaulle said he wanted all U.S.
Military out of France as soon as possible.

Rusk responded,
"Does that include those who are buried here?"

DE Gaulle Did not respond.

You could have heard a pin drop.

WAKE COUNTY MAY BE LIABLE FOR SHERIFF’S MALFEASANCE

“Grass Roots North Carolina will sue Sheriff Baker and Wake County as many times as it takes to ensure that handgun permits are reliably issued to North Carolina citizens in compliance with their civil rights and North Carolina law.

“Furthermore, under a ‘Monell claim,’ Sheriff Baker, because he is currently under a consent decree requiring him to issue handgun permits, is unilaterally and unlawfully making public policy by his continued refusal to issue permits in a timely fashion as stipulated in G.S. §14-404(f). Accordingly, his actions could create legal liability not only for the sheriff, but for Wake County, which has a duty to relieve Baker from office if he insists on violating the law.” 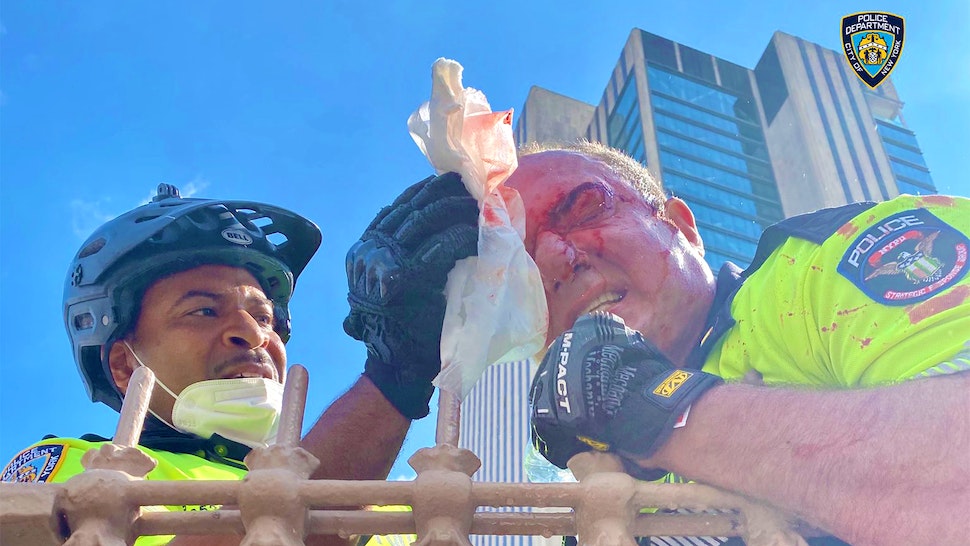 The man who allegedly beat a top official in the New York City Police Department and two other police officers this week was released from jail without bail.

“Quran Campbell, 25, is accused of socking the highest-ranking uniformed cop [NYPD Chief Terence Monahan] several times in the face as Monahan tried to arrest him after Campbell had allegedly punched another NYPD officer and lieutenant” near the Manhattan approach to the Brooklyn Bridge, The New York Post reported. 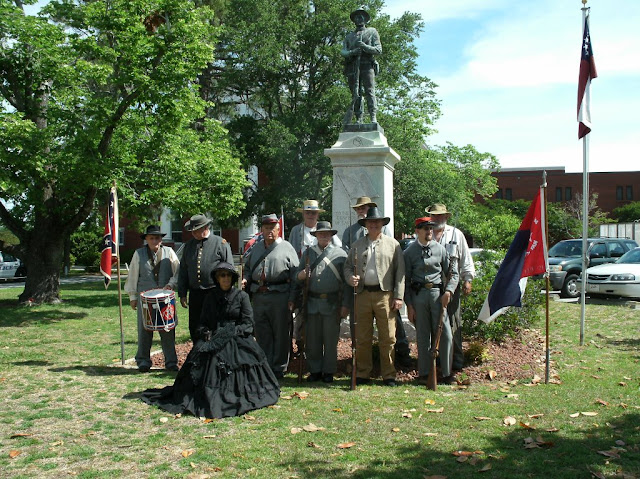 
A viral video out of Mexico shows an army of uniformed drug cartel members standing beside a long line of armored vehicles which have been outfitted for war, the men flaunting military-grade weaponry as they cheer Nemesio Oseguera Cervantes — the leader of the brutal Jalisco New Generation Cartel who is known as El Mencho.


Interesting how they are using the Mexican flags colors to mark their uniforms.  I wonder if they are making a play to take over a province, become warlord and then move on the Federal govt.?