Nancy Pelosi, Chuck Schumer and the DC Decepticons are concerned about the Kurdish groups in Syria as the President Trump withdraws U.S. forces.  The concern stems from a possibility of Turkey taking hostile action toward our Kurdish allies.  However, a new report from the region highlights Saudi Crown Prince Mohammed Bin Salman is sending his forces to replace the U.S. troops.

The paper said the forces will be stationed with US-led coalition troops and will support its tasks with huge military enforcements as well as heavy and light weapons. 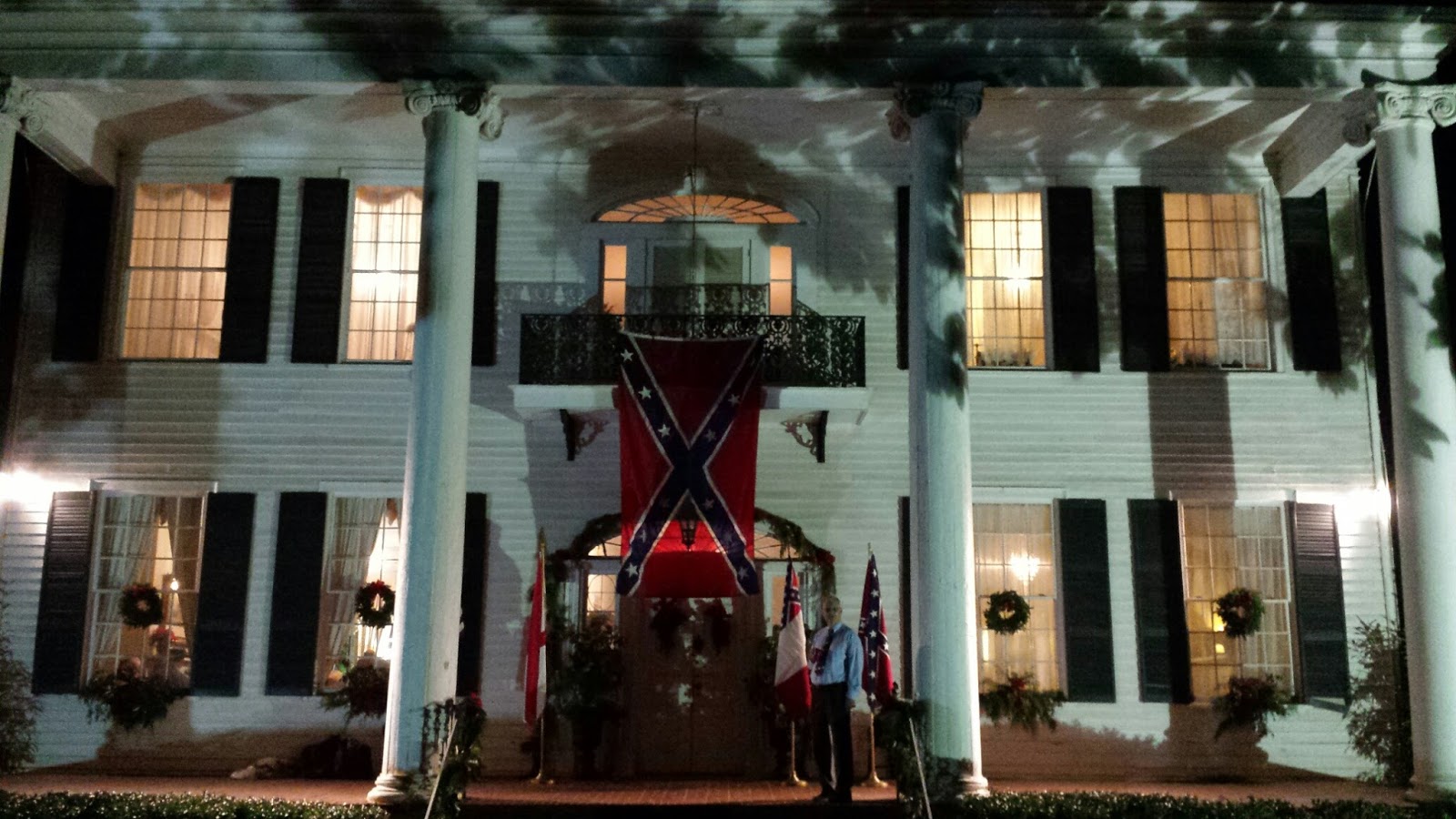 How grace this hallowed day?
Shall happy bells, from yonder ancient spire,
Send their glad greetings to each Christmas fire
Round which the children play?
Alas! for many a moon,
That tongueless tower hath cleaved the Sabbath air,
Mute as an obelisk of ice, aglare
Beneath an Arctic noon.
Shame to the foes that drown
Our psalms of worship with their impious drum,
The sweetest chimes in all the land lie dumb
In some far rustic town.

Intelligence If Any: Its Care and Feeding


Today, fun with genetics, specifically genetic determination of intelligence and behavior. In doing this we will seek to annoy as many people as possible. (This column prides itself on being an equal-opportunity irritant. ) First, reference to amusing contradictions in IQ theory as offered by IQists and such as the Human Biodiversity Movement (hbd).

Let’s start with Colombia, since I know the country reasonably well. Colombians are said to have a mean IQ of 84. This is quite dim, below hamsters but better than turnips. Yet they run  airlines, telecommunications, and all the things one associates with modern cities. How is this?


More @ Fred on Everything
Posted by Brock Townsend at Saturday, December 22, 2018 No comments:

The fallen metropolis: the collapse of Caracas, the jewel of Latin America 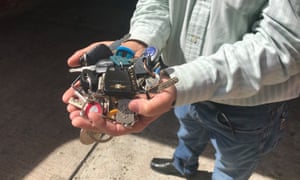 Luis Saavedra, 65, holds the keys to the apartments and vehicles he now cares for in Caracas after their owners fled overseas to escape the crisis.

Once a thriving, glamorous city, Venezuela’s capital is buckling under hyperinflation, crime and poverty

A portrait of Hugo Chávez and a Bolivarian battle cry greet visitors to the Boyacá viewpoint in the mountains north of Caracas. “It is our duty to find one thousand ways and more to give the people the life that they need!”

But as Venezuela buckles, Chávez’s pledge sounds increasingly hollow. Vandals have splashed paint into the comandante’s face and beneath him Venezuela’s capital is dying.

“A ghost town,” laments Omar Lugo, director of news website El Estímulo, during a night-time driving tour of a once-buzzing metropolis being eviscerated by the country’s collapse. “It pains me so much to see Caracas like this.”

A generation ago, Venezuela’s capital was one of Latin America’s most thriving, glamorous cities; an oil-fuelled, tree-lined cauldron of culture that guidebooks hailed as a mecca for foodies, night owls and art fans.


More @ The Guardian
Posted by Brock Townsend at Saturday, December 22, 2018 No comments:

Requiring "enduring defeat" in Syria will only result in endless war.

“Trump Criticized For Breaking With Longstanding American Tradition Of Remaining In Middle Eastern Countries Indefinitely,” joked the Babylon Bee upon the news President Donald Trump is bringing troops home from Syria, but the joke wasn’t far from the truth at all.

The news deeply angered the Washington foreign policy consensus, which argues that troops should stay in the region indefinitely even though the stated mission of defeating ISIS has been accomplished.

It’s true that Trump’s decision to depart Syria was sudden and poorly communicated. Viewed one way, however, it was not a complete surprise. Since at least 2013, Trump has repeatedly argued against the idea we need a sustained conflict in Syria:


More @ The Federalist
Posted by Brock Townsend at Saturday, December 22, 2018 No comments:

It would be poetic justice, is deliciously named, and wouldn’t cost the taxpayers a dime. It doesn’t make Mexico pay for the wall, just one particular Mexican who has done great injury to the people of the United States and who is responsible for a major part of drugs flooding into the United States.

It is legislation introduced by Sen.Ted Cruz of Texas last year -- the Ensuring Lawful Collection of Hidden Assets to Provide Order (E.L.C.H.A.P.O.) Act which would use fund confiscated from drug dealers like El Chapo and traffickers to pay for border security. As Cruz explained after introducing his bill in April of 2017:

Turkey: As soon as the U.S. leaves Syria, we’re going to slaughter the Kurds

I had a theory that maybe Trump had worked out a deal with Erdogan to leave the Kurds alone, perhaps using the threat of renewed sanctions the lines of which won the release of Andrew Brunson.
Yeah . . . guess not:


Many of you may not remember this, but Syria is not an actual enemy of the United States. It became policy of the USA to overthrow Assad while Hillary Clinton was secretary of state. With no congressional approval or presidential order, she declared war on Syria and started funding and arming opposition groups in Syria. One of those groups later became ISIS who used that funding and arms to take a foothold in Syria and expand into our “friends” Iraq. ISIS didn’t grow because the USA left Iraq too soon. They grew because the USA, under Clinton, fed them. Iraq and Syrians paid for Hillary’s treating the world like a game with the blood of tens of thousands of their citizens.