Fox News has reported another article to add to the pile of Joe Biden’s shady dealings with foreign superpowers for personal gain.

We know about Hunter Biden leveraging his father’s name for special treatment in China and the Ukraine.

What many may not know about is the Biden Center that operates out of the University of Pennsylvania (UPenn).

Is This The William Wallace of Our Day? Gen Edwin “Ted” Walker was fired in 1961 for handing out John Birch Society material to his troops in Germany.  Today’s wholesale across-the-board woke indoctrination of the military is 100,000 times worse than what Walker did and he got canned.

According to the FDA, the Hatch Act relates to the following:

Preview: The Fourth Branch of Government

After many years of granular research about the intelligence apparatus inside our government, in the summer of 2020 I visited Washington DC to ask specific questions.

The goal was to go where the influence agents within government actually operate and discover the people deep inside the institutions that no-one pays any attention to.

It was during this process when I discovered how information is purposefully put into silos, essentially a formal process to block the flow of information between agencies. While frustrating to discover the silos were important to understand, because comprehension of communication networks leads to our ability to reconcile conflict between what we perceive and what is actually taking place.

Pig Day for the 4th!

My relatives at The Corner Car Larry's place. :)
Posted by Brock Townsend at Sunday, July 04, 2021 No comments: 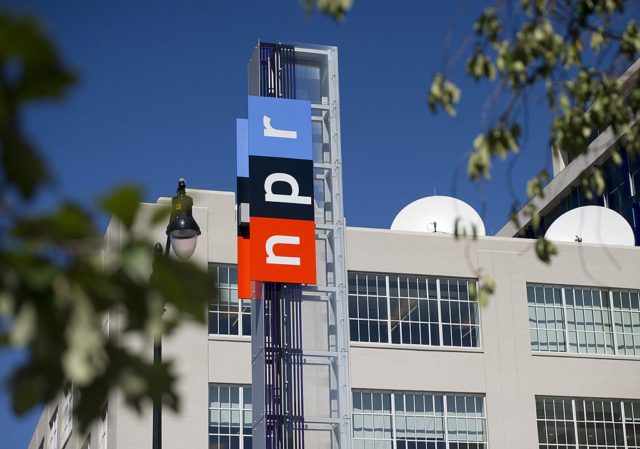 Taxpayer-funded National Public Radio (NPR) reluctantly repeated its tradition of staff reading the Declaration of Independence, this year framing its report to point out the “flaws” and racist elements of one of the most cherished U.S. documents.

The left-wing media outlet said it started the tradition as “a way of marking Independence Day”: 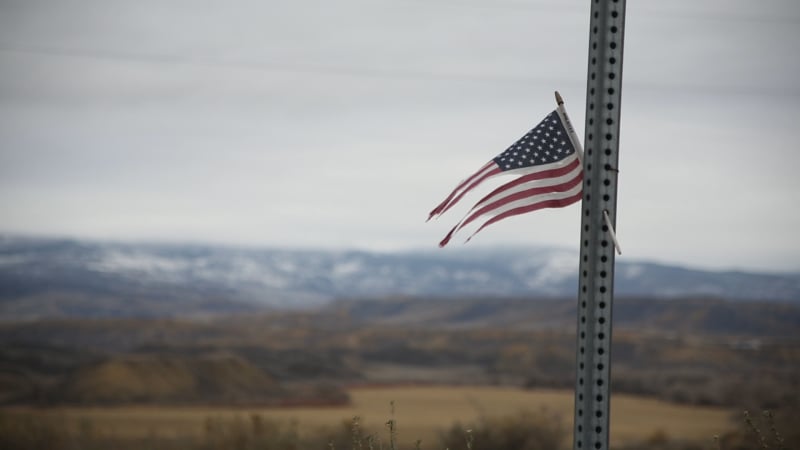 Democrats and the Deep State will never release this video that exonerates the imprisoned Trump supporters. And they continue to lie to the American people about the fake “insurrection” that appears more and more likely to be a government setup.

On Jan. 6 Capitol Police started firing flash grenades and rubber bullets at peaceful protesters with US and MAGA flags.

From the video you can see the protesters are NOT on the Capitol steps and were behind barriers.
There were children, veterans and seniors in the crowd.

Stacy Deemar, a middle school drama teacher, sued the school district over its curriculum allegedly forcing students to participate in “privilege walks” separated by race, comparing “whiteness” to the devil, and other lessons that pit “different racial groups against each other,” according to the suit.

Canaanland Moors Rise of the Moors

Get Your Kicks on Route 66: Stunningly detailed images of 1950s America chronicle the daily life at barbershops, drugstore and diners along the historic highway 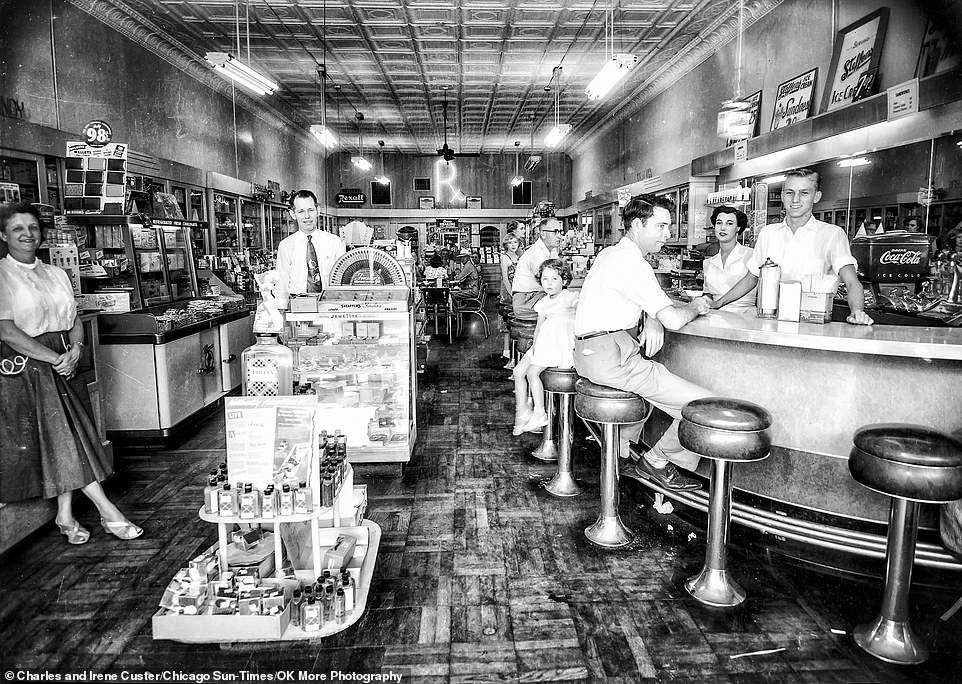 A trove of retro images taken by Charles Custer, a Chicago-based lawyer were discovered after his death at the age of 91 in January; they depict small-town America across the historic US Route 66

The photos depict daily American life during the early 1950s at barbershops, drugstores and diners

Charles and Irene Custer road tripped across the old Route 66 in the early years of their marriage, making extra cash by selling prints to their subjects before traveling to the next town
70 years later, the film was discovered in an old Kodak box by Custer's son and friends, who digitally restored the images. OK More Photography preserved 150 pictures out of thousands of negatives

Are You a Bigot? Take The Test! 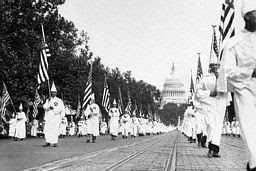 I get called a racist, a bigot, a white supremacist on a daily basis. Usually for backing up women’s rights and equality for all.

What if the Marxist-Amerikans are right and I AM that horrible person? How would I know?

I decided to look at all of my beliefs that have gotten me branded a bigot and create a test. There is no hope for my hateful heart. I can’t be helped at this point. Perhaps you can take the test and save your yet-to-be-woke soul. 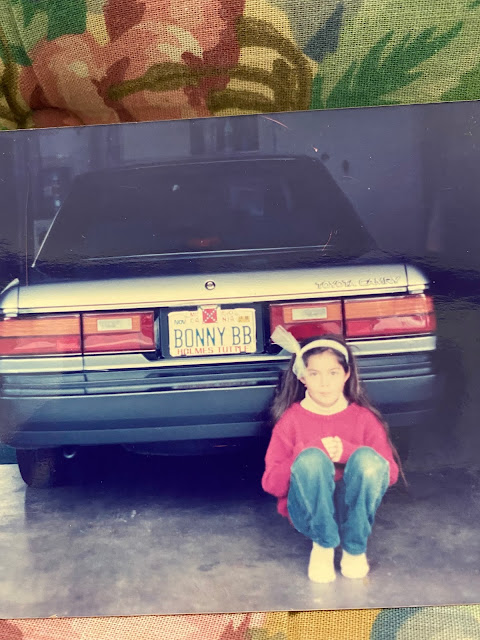 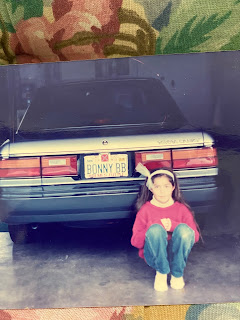