Beretta Attempts to “Win” MHS Contract By Derailing It

"The M9A3 looks to be a decent pistol… but our soldiers deserve better."

Dr. Beretta, sir, you are a genius.

After delivering over 600,000 M9 pistols to the DOD and on the heels of being awarded a new contract for up to 100,000 M9s, Beretta USA announced today the presentation of the M9A3 to the US Army.

The M9A3 introduces major improvements to the M9 that will increase the operational effectiveness and operational suitability of the weapon. The improvements include design and material enhancements resulting in increased modularity, reliability, durability, and ergonomics.  They are being submitted via an Engineering Change Proposal (ECP) in accordance with the terms of the current M9 contract. 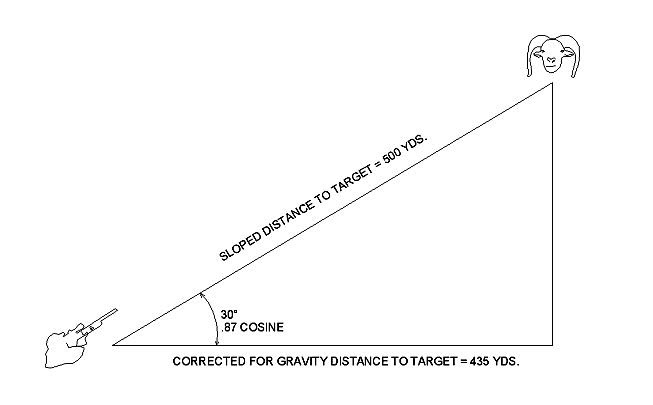 When a gun is sighted in on a level or nearly level range and then is fired either uphill or downhill, the gun will always shoot high. This effect is well known among shooters, particularly hunters, but how high the gun will shoot is a subject of considerable controversy in the shooting literature. In fact, at the present time some literature has information that is simply erroneous. In this subsection, we will try to explain the physical situation carefully so that it can be understood clearly, and then provide some examples using Infinity to perform precise calculations.

Posted by Brock Townsend at Thursday, December 18, 2014 No comments: Links to this post

Government watchdog Judicial Watch has obtained and released graphic photos from a 2013 gang assault on a Phoenix, Arizona apartment complex. During the assault, an AK-47 firearm sold and trafficked through the Department of Justice's Operation Fast and Furious was used, leaving behind a bloody apartment and at least one Mexican national with severe gunshot wounds to the head. 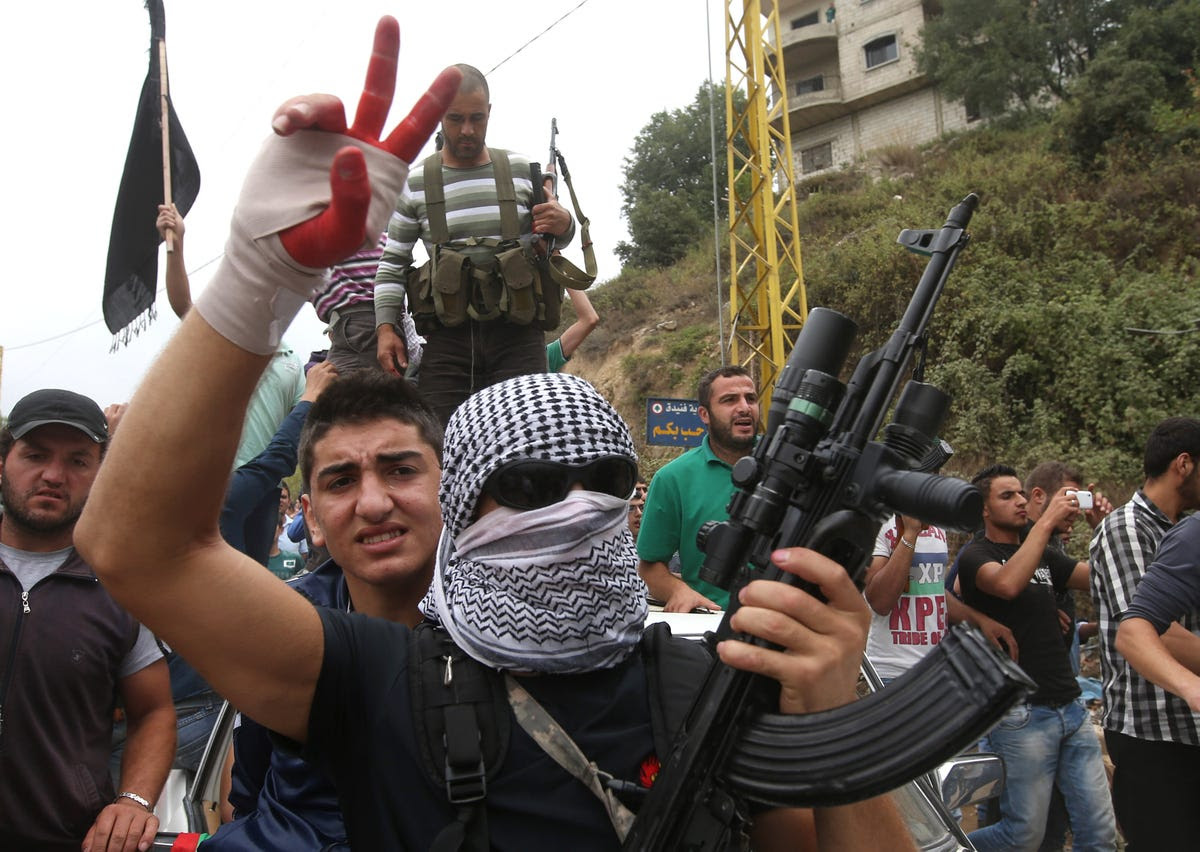 The Islamic State (also known as ISIS or ISIL) group conducted a mass execution of women in Fallujah, according to a statement issued by the Iraqi government.

The Iraqi Ministry of Human Rights announced Tuesday that a man identified as Abu Anas al-Libi had killed more than 150 women and girls in Iraq's Fallujah, some of whom were pregnant.

"The women were executed because they refused to accept the policy of Jihad al-Nikah [sexual jihad] that ISIS is enforcing in Fallujah," the ministry's statement added.

Posted by Brock Townsend at Thursday, December 18, 2014 6 comments: Links to this post

The Empire Strikes Back: Jeff Sessions out as Budget Committee Chair 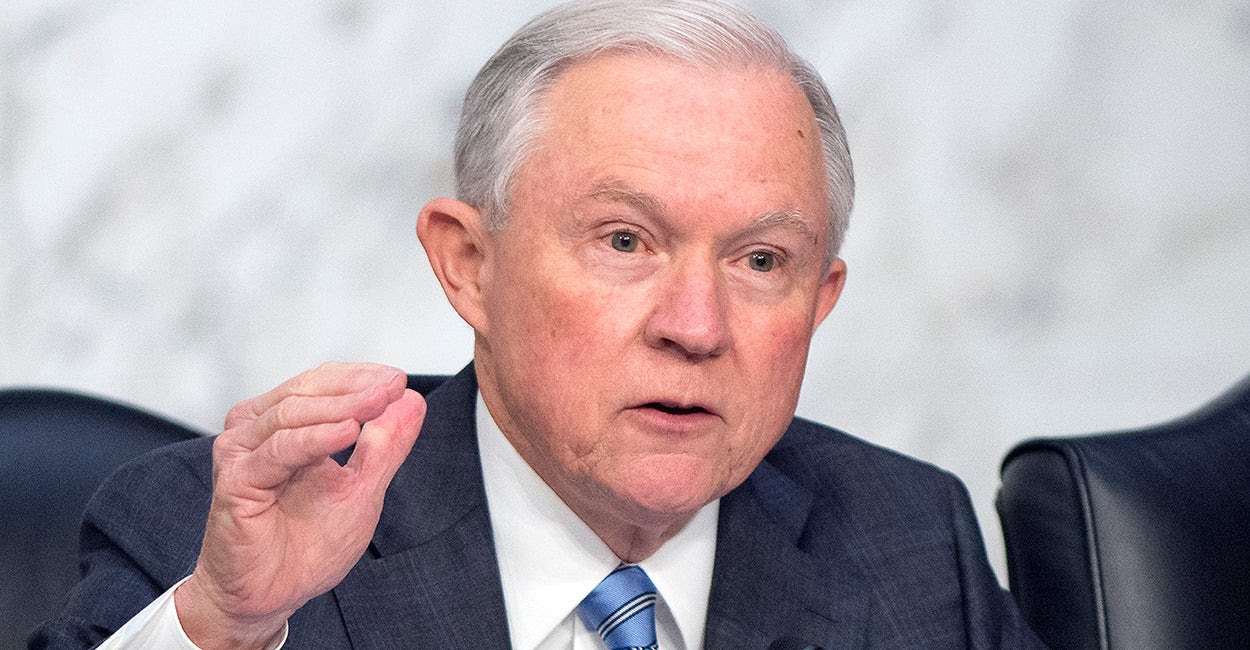 Sen. Jeff Sessions (R-Ala.) is giving up his bid to become the next Budget Committee chairman — deferring to Sen. Mike Enzi (R-Wyo.) and eliminating the only competitive chairmanship battle in the incoming GOP Senate majority.
Sessions has been the panel’s top Republican for the past four years but Enzi technically retains seniority over the Alabaman on the committee and said several weeks ago that he would challenge Sessions for the chairmanship. This is going to portrayed as a simple matter of seniority. It isn’t. That story has the same veracity and, indeed, the same source as the story that Senator Ted Cruz’s opposition to Obama’s immigration power grab led to the approval of stalled Obama nominees: Mitch McConnell.


The Volksturmgewehr Gustloff (commonly and incorrectly called the VG1-5) was a last-ditch rifle developed by Germany at the end of World War II. Only a few thousand were made, and they did not make a significant impact on the war. The rifle was intended to are the Volksturm, the German equivalent of the Home Guard - basically old men and children. It was semiauto only and chambered for the 7.92x33 Kurz cartridge used in the MP44/StG44 (it also used the MP44/StG44 magazine). Mechanically, the Gustloff is somewhere between a direct blowback and delayed blowback design. It has a delaying feature which we will discuss in the video, but the gun works equally well without it.
Posted by Brock Townsend at Thursday, December 18, 2014 2 comments: Links to this post

An eighth grade history teacher in Florida with over 20 years on the job has been reassigned after she incorporated a prop gun into a lesson on the Revolutionary War.

Osceola County Schools has temporarily barred Gema Evans, a social studies teacher at Neptune Middle School in Kissimmee, from having contact with students. Evans, hired by the district in 1993, was reassigned to a non-teaching role due to an ongoing investigation on her use of what is being described as a “prop rifle” in a classroom for a presentation on the American War for Independence. 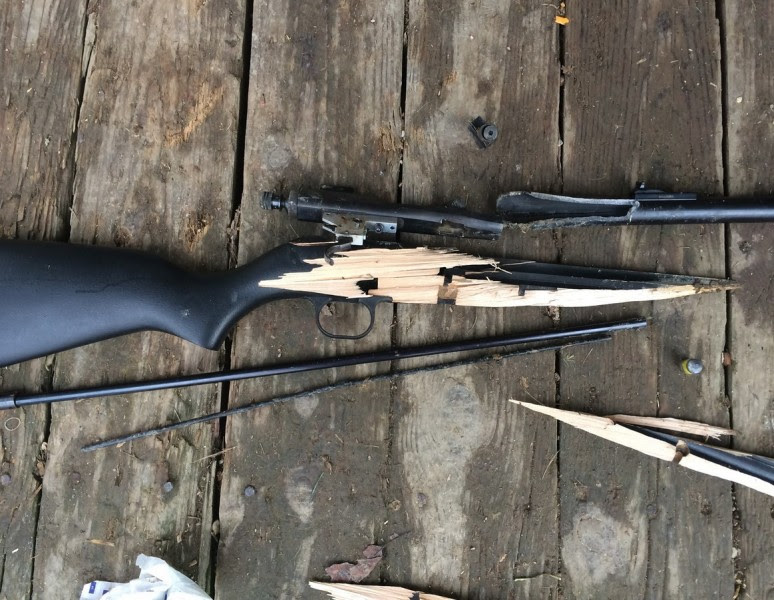 Most black powder muzzleloaders come with instructions that emphatically warn you to not use anything other than black powder, and any seasoned shooter will tell you that swapping powders can be a recipe for disaster. The Indiana Department of Natural Resources recently put up a photo of a completely shattered muzzleloader on its Law District 7 Facebook page. According to officials, this was one accident was not caused by a malfunction, but rather a lapse in judgement. The incident occurred in Martin County, where an unidentified man poured smokeless powder into a black powder-only muzzleloader. What resulted was the firearm exploding like a grenade and ripping off the man’s fingers. 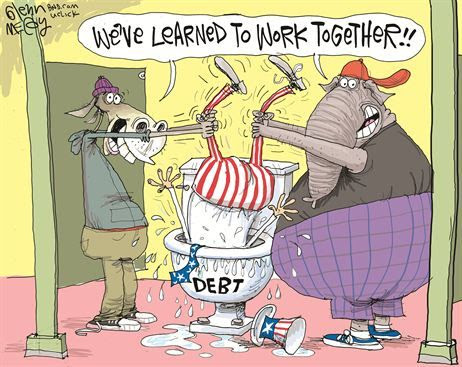 An independent IRS monitor announced Monday it will block the release of roughly 400 more pages of documents related to unauthorized leaks of confidential taxpayer information to the White House.
The Treasury Inspector General for Tax Administration (TIGTA) told the watchdog group Cause of Action it would be withholding nearly all of the 2,500 documents it located that were related to unauthorized IRS leaks to the White House. Earlier this month, TIGTA told Cause of Action it was withholding roughly 2,100 of the documents and said it would take an additional two weeks to review the rest.

The Thrill of Shopping with One’s Wife When I first received these photographs, they struck an immediate chord with me. If my case it was not the wife, who you will not believe, hates shopping just as much as I do. It was my daughter. I also detest it but when we drew straws about who would perform which household chore, I drew the short straw on this one.

Maybe females attend Shopping School surreptitiously but how is it possible that all my shopping training with her over the years as she was growing up counted for nothing when she reached puberty. All of a sudden here was this little madam explaining to me how one ought to be shopping.

The week-end excursion to the local Pick ‘n Pay at Blackheath became worse than plucking one’s eyebrows and just as painful. But she never relented.

The worst was clothes shopping. Instead of my well-honed method of a quick reccie of the clothes racks and then a snap decision, it now became a laborious process of matching colours to other items of clothing which then also had to be purchased at the same time. I was reliably informed that if the whole combination of top, pants and shoes were not purchased simultaneously, they would always be a mismatch.

Then when my daughter reached early puberty, I received the following call.

“Hi daddy. How is it going?


More @ The Casual Observer
Posted by Brock Townsend at Thursday, December 18, 2014 10 comments: Links to this post 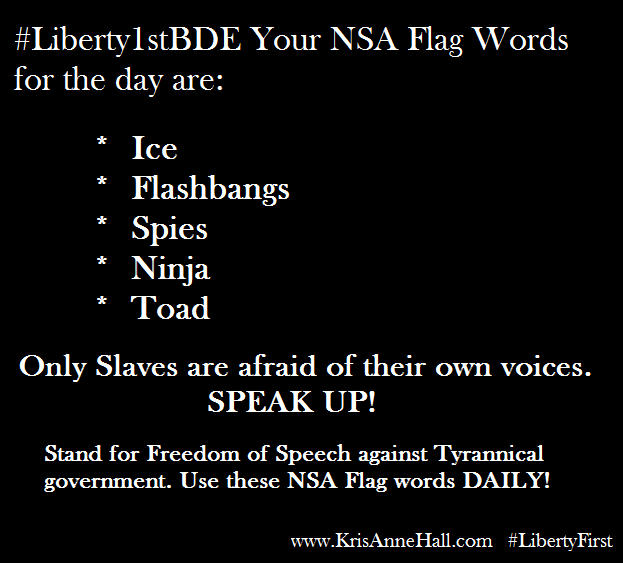 Posted by Brock Townsend at Thursday, December 18, 2014 4 comments: Links to this post

Yes, Michelle, It's Because You're Black

Via Joe "The part about Michelle in Target was funny. Race issue no. How about they asked you for help because you were taller and had 6-8 inches more reach because you could be in the WNBA. Barack not getting a cab ride in Chicago - he was probably trying to catch a ride at the bath houses he use to frequent - BJ Barry didn't come from no where. The cabbies didn't want to get roofied then raped. Anyway don't you love the race card? It never gets worn out." 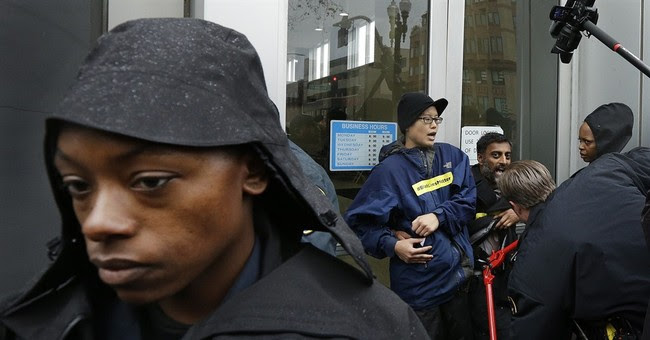 Michelle Obama wants you to feel bad for her, and for Barack, because they are black.

“I think people forget that we’ve lived in the White House for six years,” Michelle says in People Magazine. “Before that, Barack Obama was a black man that lived on the South Side of Chicago, who had his share of troubles catching cabs.”

Why didn’t the emperor clean up Chicago neighborhoods with his pen and his phone while he was there? Cabs likely would have stopped more frequently if the city, especially the South and West Sides, wasn't infested by crime.

I had a M2 which was left in Vietnam.

"Talking to the old combat veterans especially on the beaches and in the jungles, you saw M1 Garand's, BAR's and Thompson's laying on the ground, but you never saw a .30 carbine laying anywhere, thats how popular they were. "
Posted by Brock Townsend at Thursday, December 18, 2014 10 comments: Links to this post