Candace Owens owns racist white liberal Interviewer! Why Do You Focus On Race?

Protests In Mexico As Locals Agree With Trump: ’This is an invasion! 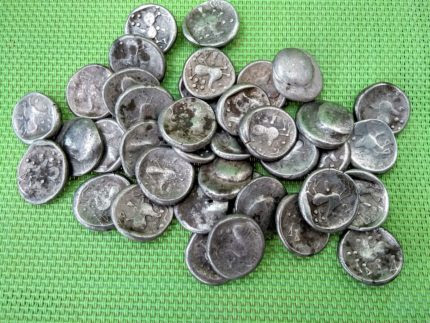 Archaeologists have discovered a hoard of Celtic coins from the early 1st century in the village of Mošovce, northern Slovakia. Forty silver tetradrachms were found scattered over a steep slope. This is the second largest coin hoard discovered in the area and the one with the oldest coins.

They date to the end of the La Tène period and were buried in the early 1st century around the turn of the millennium when the Romans occupied the area. The collapse of the Celtic civilization and the Roman invasions created social instability that may have spurred the burial of the coins, either to protect precious savings or as a ritual deposit to buy the protection of the gods.


More @ The History Blog
Posted by Brock Townsend at Sunday, November 25, 2018 No comments:

The Trump administration has won the support of Mexico's incoming government for a plan to remake U.S. border policy by requiring asylum-seekers to wait in Mexico while their claims move through U.S. courts, according to Mexican officials and senior members of President-elect Andrés Manuel López Obrador's transition team.

President Donald Trump briefly described the arrangement in a pair of tweets Saturday evening. "Migrants at the Southern Border will not be allowed into the United States until their claims are individually approved in court," Trump wrote. "No 'Releasing' into the U.S....All will stay in Mexico."


The president then issued a threat. "If for any reason it becomes necessary, we will CLOSE our Southern Border. There is no way that the United States will, after decades of abuse, put up with this costly and dangerous situation anymore!" Trump wrote.

Mexico is set to deport nearly 500 migrants who attempted to storm the southern U.S. border on Sunday.

Who is John Roberts to Judge Trump?

Political interference of an extraordinary kind.

“We do not have Obama judges or Trump judges, Bush judges or Clinton judges,” U.S. Supreme Court Chief Justice John Roberts lectured the president this week in a prepared statement. “What we have is an extraordinary group of dedicated judges doing their level best to do equal right to those appearing before them. That independent judiciary is something we should all be thankful for.”
The rebuke came in response to the president dismissing the ruling of an “Obama judge” on the Trump administration’s immigration policies.

“Sorry Chief Justice John Roberts, but you do indeed have ‘Obama judges,’ and they have a much different point of view than the people who are charged with the safety of our country,” Trump fired back. “It would be great if the 9th Circuit was indeed an ‘independent judiciary,’ but if it is why are so many opposing view (on Border and Safety) cases filed there, and why are a vast number of those cases overturned. Please study the numbers, they are shocking. We need protection and security—these rulings are making our country unsafe! Very dangerous and unwise!”

In lecturing the president as though he had transgressed norms, John Roberts violated one. The unusual aspect of the exchange involved a member of the court delving into politics. Presidents, long before Trump, criticized, attacked, and even questioned the court possessing the right to deem acts by the legislative and executive branches unconstitutional. 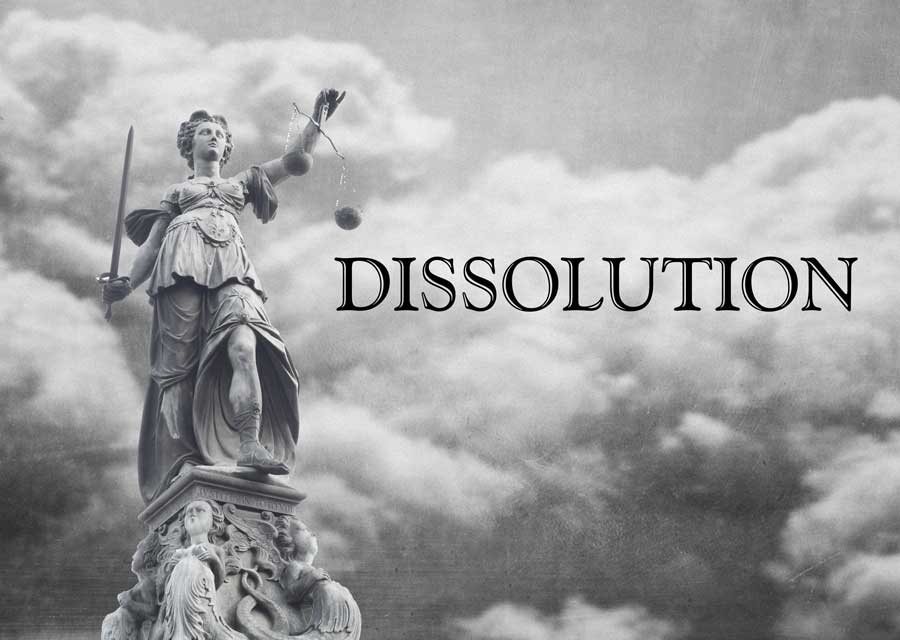 We are at a point of momentous change. You can see it in France, for heaven's sake! A gasoline tax has led to massive revolts and the use of gasoline to torch the city, not unlike tea dumped into a harbor. But, this is the culmination of some high-level meetings, the G8, G7 or G6, however many are currently in the "in" crowd. Somewhere along the line, in the EU or the UN perhaps, the notion was conveyed that the West was a dumping ground; the people too full of Starbucks coffee and ritual social media involvement that they would not mind the wholesale destruction of their culture.

To what degree that is true is debatable. I am not suggesting that suddenly there is a resistance to government control of our lives, but there do seem to be some flashpoints at which people decide enough is enough. I'm not sure where that is. It is different in each country and each province or state and even each neighborhood. 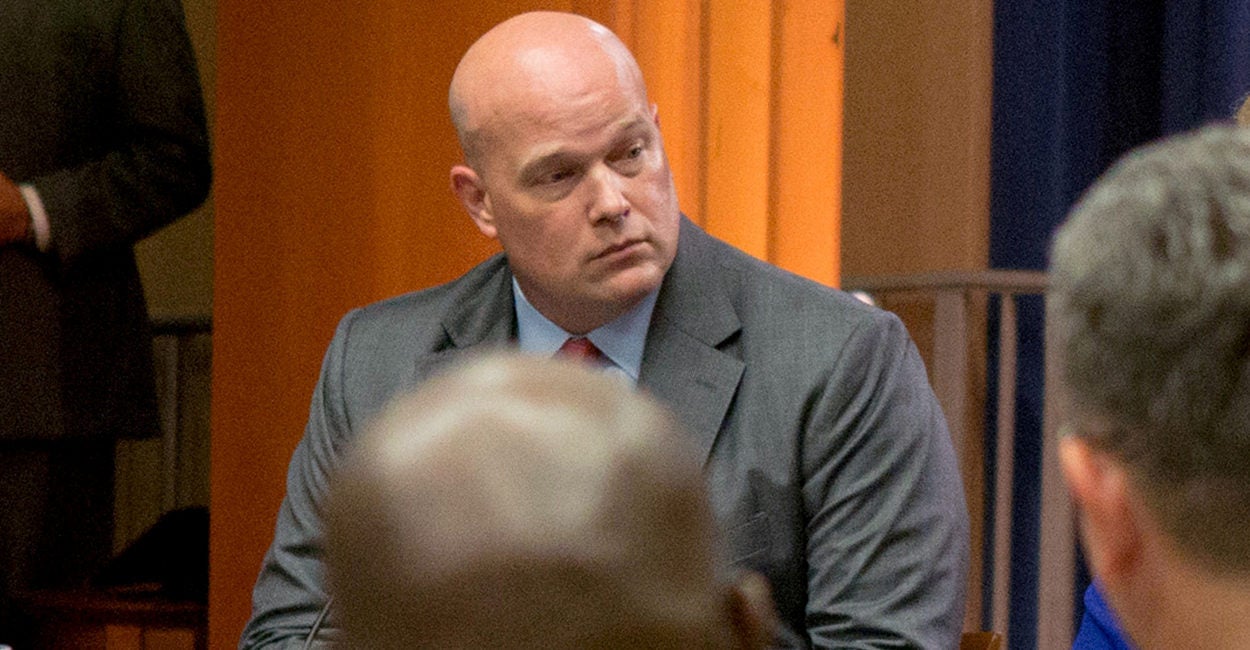 Acting Attorney General Matthew Whitaker went after Democratic and Republican politicians alike while serving as a federal prosecutor and as the head of an ethics watchdog group.

Now at the center of a political firestorm in Washington, Whitaker returns Wednesday to Iowa—the state where he made his name in both politics and sports.

Whitaker will deliver the opening remarks Wednesday at the Rural and Tribal Elder Justice Summit in Des Moines. The conference will focus on fighting and preventing elder abuse in rural and tribal communities.


More @ The Daily Signal
Posted by Brock Townsend at Sunday, November 25, 2018 No comments: 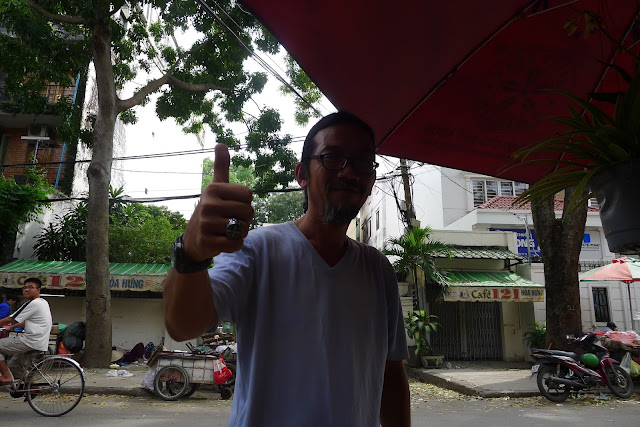 The coffee shop owner took the shot above him today. 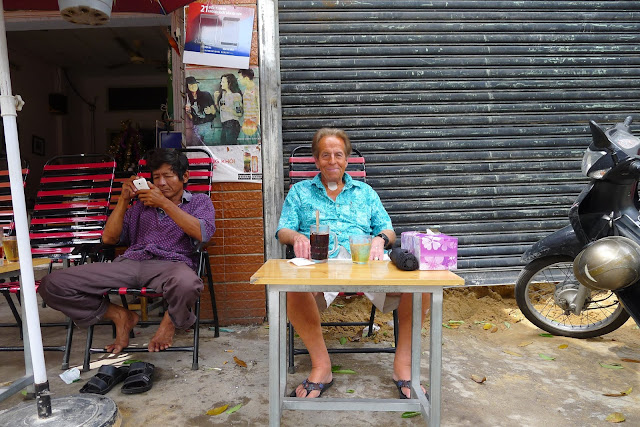 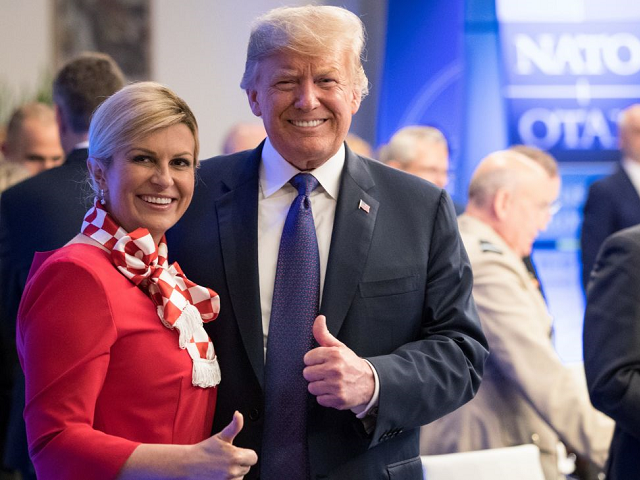 More nations are joining the exodus from the United Nations’ (UN) controversial compact on mass migration, with legal experts now standing up to raise concerns about the drafting of the document and what legal implications signing it might have for countries party to the pact.

President Donald Trump was the first to pull out of the UN pact on migration in December 2017, a move which prompted howls of disapproval from both the mainstream media and globalist leaders.

Yet several nations from all over the world have outright withdrawn from the compact since initially ratifying it in July, or have signalled their intent to do so, as states gain confidence in opposing fashionable but dangerous deals that are not in their own interests. Are the migrant caravans currently in Mexico harmless and innocent, or are they full of problems and troublemakers?

That’s the question that many people both in the United States and south of the border are asking after thousands of immigrants began arriving in the border city of Tijuana.

Liberal voices, predictably, have insisted that it’s the former while yelling “racist!” any time somebody suggests otherwise.


More @ The Western Journal
Posted by Brock Townsend at Sunday, November 25, 2018 No comments:

Two advisers to President Trump who are no longer in the White House are alleging disloyalty among members of the administration in a new book.

Corey Lewandowski and David Bossie label a number of officials “embedded enemies of President Trump,” according to The Washington Post, which obtained a copy of their book.