Expert: Biden Actions Against American Oil, Gas Energy Production Could Kill as Many as 1 Million Jobs

“For the first time in 2019 in 67 years [the U.S.] became a net exporter of energy rather than a net importer. That’s a huge deal. And abandoning federal leasing heads in a different direction,” Macchiarola said.

President Joe Biden’s first days in office have sounded an alarm for those concerned about American jobs.

Frank Macchiarola, the senior vice president of policy, economics and regulatory affairs for the American Petroleum Institute, voiced his concerns in an interview Jan. 23 with Matt Boyle of “Breitbart News Saturday” on Sirius XM.

Biden wasted no time in canceling the Keystone XL pipeline, delivering on a campaign promise to kill a project that was expected to provide 11,000 direct jobs and as many as 60,000 others, according to a news release from several Republican senators.

Flu Cases Remain Almost Non-Existent in the U.S. This Year 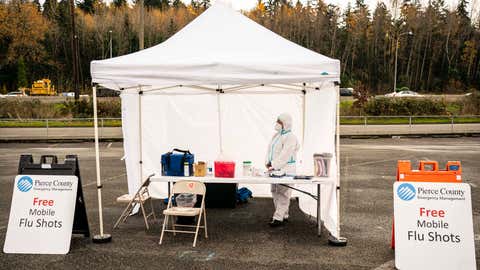 During the second week in January, 23 people tested positive for the flu in the United States.

More than 14,657 tested positive for the flu during the same time last year, before the coronavirus pandemic took hold.

“It’s crazy,” Lynnette Brammer, who leads the Centers for Disease Control and Prevention Domestic Influenza Surveillance team, told The Washington Post. “This is my 30th flu season. I never would have expected to see flu activity this low.”

For the week ending January 16, the CDC reported low or minimal flu activity in almost every state and territory. 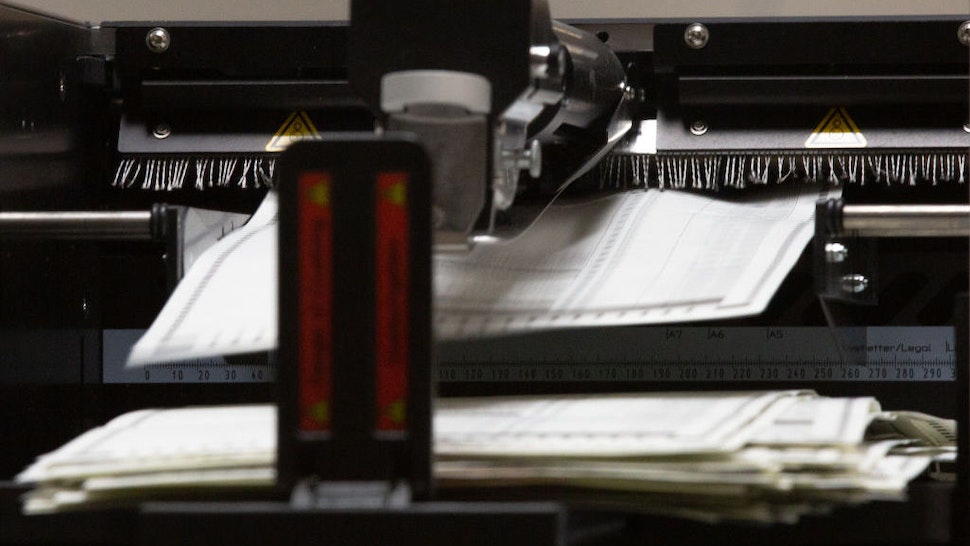 The Maricopa County Board of Supervisors unanimously approved on Wednesday a “full forensic audit” of the county’s election equipment after weeks of wrangling with state legislators.

The Arizona county intends to hire independent firms to conduct two separate audits, one beginning on Feb. 2 and the other on Feb. 8, on its voting machines and other equipment. The investigators will look at the voting equipment’s “hacking vulnerability, verify that no malicious malware was installed, and test that tabulators were not sending or receiving information over the internet,” the county said in a statement.

The Future for Whites In a Post-Trump America: Consider an Ethnostate TWO PATHS: There are therefore essentially two paths open to White Americans.The first is to do nothing, and just let things slide so that Whites become a minority in the country their ancestors founded.

This will inevitably lead to America becoming a larger version of present-day South Africa, which contains a shrinking White minority, hated and despised because they still are the only ones who can create wealth and progress—blamed for all non-White failures to achieve, and subjected to ever increasing violent criminality as the have-nots seize what little the Whites have left.

The second option is for European political activists to finally understand that the only manner in which they can assure their survival is through a radical re-understanding of the relationship between race, political power and demographics. Whites will not survive as a minority. Survival can only be achieved by being a majority in your own geo-graphically defined region. And here is the good news—at last.

Despite the grim-sounding demographic projections outlined earlier, Whites are only shrinking when expressed as a percentage of the entire population, and not in real numbers. In fact, there are possibly more Americans of European descent than ever before, and this fact must never be forgotten. Astute political activists must therefore take heart from this fact, learn the relationship between race and demographics, and bring this principle to practical application. This means not relying on “Trumpism” to save them—it will not—but instead to start actively working towards geographic consolidation.

Politically conscious European-Americans will have to start actively congregating in certain areas, with the aim of being a majority and, eventually, edging towards secession as the rest of the U.S. declines into Third World status.This is the ultimate law of nature: Those who form the majority population in a territory determine the nature of the civilization in that region.There are, of course, huge stumbling blocks on this path. An aggressive far-left administration, inherently hostile mass media and other factors will make this task difficult. But, before the naysayers dismiss it as impossible, they would do well to answer the question: What else do they propose? What other choices are there? The road to European-American survival will not be easy. But it is a path which must be trod, because the alternative is endless night.

Via  Average Joe via Bob

Here’s the really interesting thing: they seem much more afraid now that Donald Trump has left office. With Donald Trump gone, they sense that a period of actual populism has begun, real populism, and they may be right.

The Black Lives Matter movement has been nominated for the Nobel Peace Prize.

In his nomination statement, Norwegian Member of Parliament Petter Eide writes, “I find that one of the key challenges we have seen in America, but also in Europe and Asia, is the kind of increasing conflict based on inequality. Black Lives Matter has become a very important worldwide movement to fight racial injustice. They have had a tremendous achievement in raising global awareness and consciousness about racial injustice.”

Face facts: 'Black Lives Matter' is all about hate

Black Lives Matter Was Violent From The Start, And Media ... 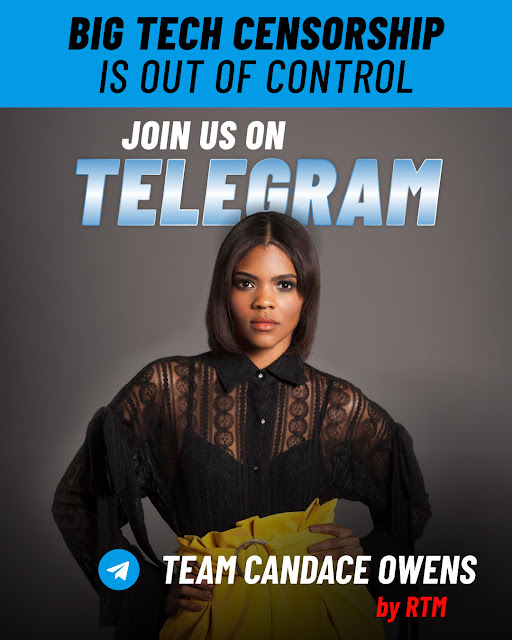 Join us on Telegram by clicking here
Posted by Brock Townsend at Saturday, January 30, 2021 4 comments: