The Streets of Cho Lon, as Seen Through Old Postcards

From downtown Saigon, take Tran Hung Dao Boulevard, drive past rows of towering dipterocarp trees, and one will arrive in the colorful quarters of Cho Lon.

While some buildings might be gone and packed residential neighborhoods have sprouted from empty fields, the route from Saigon to Cho Lon remains mostly unchanged from the early 20th century, when these postcards were taken. Saigon and Cho Lon were even separate towns back in the day, and to commute between the two, residents perched on bouncy horse-drawn carriages or took the Saigon-Cho Lon Tramway, now a relic that exists purely in photographs like the ones below.

Commerce-filled thoroughfares like Trieu Quang Phuc, Chau Van Liem and Tran Hung Dao made up the main arteries of Cho Lon, and still do today. Chinese merchants set up stores selling homemade food, spices, silk and other craft products, making the community the best place to shop until you dropped.

Allen Tate’s Confederate Ode: Who are the Living and the Dead?

Over the decades since its first publication in 1927 Allen Tate’s “Ode to the Confederate Dead” has probably received more critical and popular attention than any of his other poems.[i] Tate himself alludes to some of it in his own commentary on the work in “Narcissus as Narcissus.”[ii]  One critical approach, which Tate calls the “genetic,” asks where the poem comes from. Similarly, a curious type of psychological approach sees the poet as compensating somehow in his poetry for his less-than-adequate life. One such interpretation argues that Tate saw himself as a Confederate general but, lacking the means to be one, sought to “invent fictions about the personal ambitions that my society has no use for” (“Narcissus,” EFD, 594). On a more sober plain, there are critiques that treat various aspects of his poetry, such as its classical allusions—which are vital to this “Ode”—Tate’s sense of irony, his imagery, historicism, and so on.


More @ The Abbeville Institute
Posted by Brock Townsend at Wednesday, July 24, 2019 No comments:

The Barber of Natchez Review of The Barber of Natchez (LSU, 1954, 1973) edited by Edwin Adams Davis and William Ransom Hogan.

Author’s Note: In 1938 a trove of documents dating from 1793 -1937, “over 60 volumes of account books, “nearly 1400” financial and legal documents, bound and unbound volumes of “rare antebellum newspapers” including 2 editions unknown before, “over 400” sheets of 19th century music, “, innumerable personal and business letters … in a word, the entire known recollections of the family of William Johnson, were found unharmed, at rest in the attic of 210 State St, Natchez, Mississippi. Today it is a National Historic site. William Johnson built the home in 1840-41. He was a man of comfortable wealth and social status in Natchez. Among the organized clutter was Mr. Johnson’s daily diary, a singular monument to his intelligence and accomplishments. It detailed his bon vivre as a free Negro in our antebellum South.


More @ The Abbeville Institute
Posted by Brock Townsend at Wednesday, July 24, 2019 No comments:

Gun and Ammo laws for all 50 states & More

Chris Wallace: 'This has been a disaster for the Democrats' and 'for the reputation of Robert Mueller' 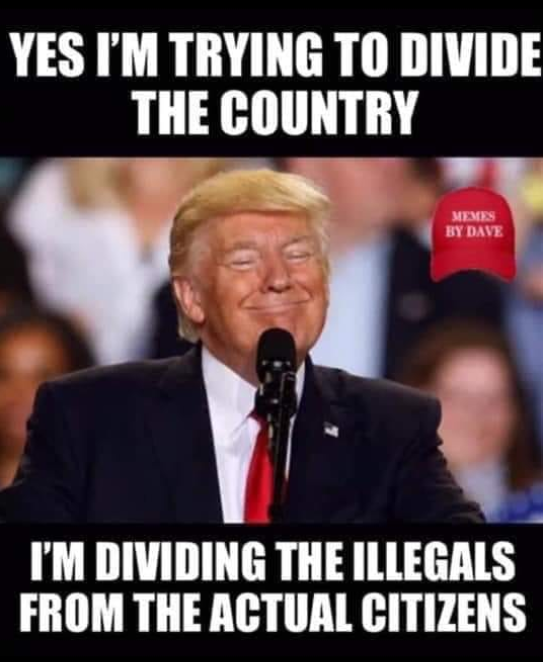 "Fox News Sunday" anchor Chris Wallace called former special counsel Robert Mueller's testimony "a disaster for the Democrats" and "for the reputation of Robert Mueller" during a discussion on the network Wednesday morning, comments that were later retweeted by President Trump.

It is one of the most enduring and consequential mysteries of the Trump-Russia investigation: Why did former FBI Director James Comey refuse to say publicly what he was telling President Trump in private -- that Trump was not the target of an ongoing probe?

That refusal ignited a chain of events that has consumed Washington for more than two years – including Comey’s firing by Trump, the appointment of Special Counsel Robert Mueller, and ongoing claims that Trump obstructed justice.

The report of Inspector General Michael Horowitz is expected in September. Top photo: Then FBI Director James Comey shakes hands with the new President on Jan. 22, 2017.


Now an answer is emerging. Sources tell RealClearInvestigations that Justice Department Inspector General Michael Horowitz will soon file a report with evidence indicating that Comey was misleading the president. Even as he repeatedly assured Trump that he was not a target, the former director was secretly trying to build a conspiracy case against the president, while at times acting as an investigative agent.