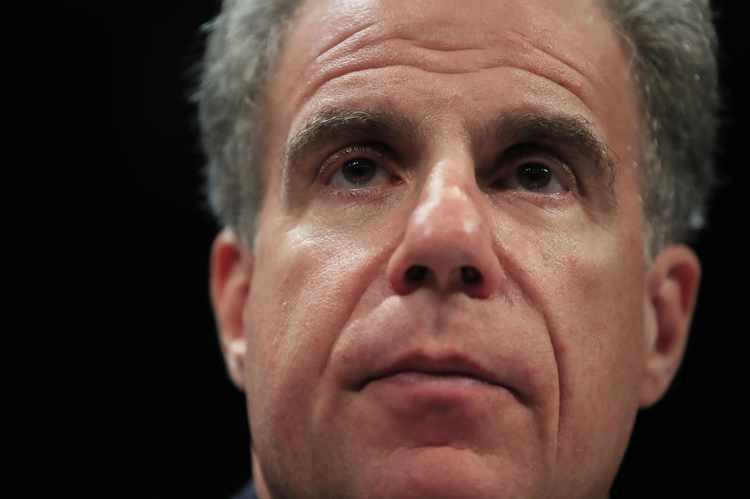 It is one of the most enduring and consequential mysteries of the Trump-Russia investigation: Why did former FBI Director James Comey refuse to say publicly what he was telling President Trump in private -- that Trump was not the target of an ongoing probe?

That refusal ignited a chain of events that has consumed Washington for more than two years – including Comey’s firing by Trump, the appointment of Special Counsel Robert Mueller, and ongoing claims that Trump obstructed justice.

The report of Inspector General Michael Horowitz is expected in September. Top photo: Then FBI Director James Comey shakes hands with the new President on Jan. 22, 2017.


Now an answer is emerging. Sources tell RealClearInvestigations that Justice Department Inspector General Michael Horowitz will soon file a report with evidence indicating that Comey was misleading the president. Even as he repeatedly assured Trump that he was not a target, the former director was secretly trying to build a conspiracy case against the president, while at times acting as an investigative agent.