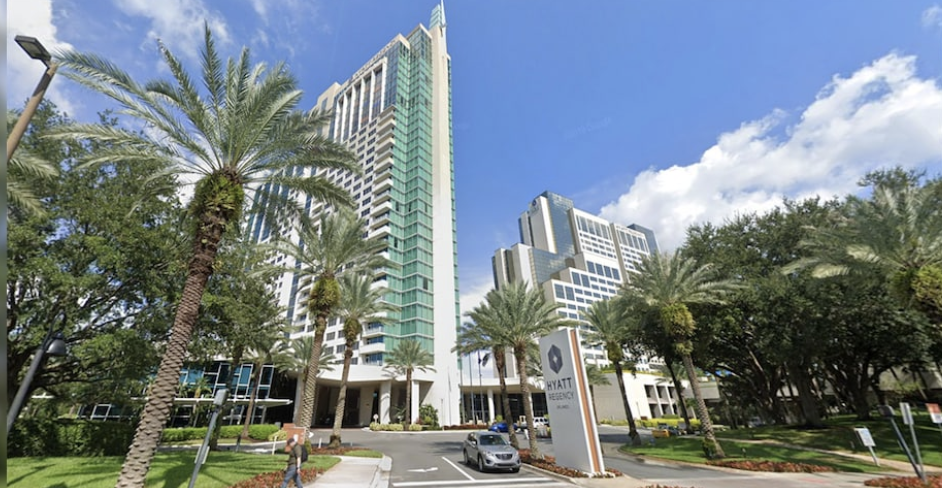 Hyatt Hotels has been proud to host the 2021 Conservative Political Action Conference (CPAC) on Friday through Sunday, and has issued a statement addressing criticism coming its way for doing so.

Hyatt Hotels has been proud to host the 2021 Conservative Political Action Conference (CPAC) on Friday through Sunday, and has issued a statement addressing criticism coming its way for doing so.

The three-day event features Donald Trump as its most prominent speaker, along with a bunch of other prominent Republicans.

Do You Want To See Where This Is Going If It’s Not Stopped? Employees Chase Down & Assault Customer Without A Mask…

On Friday, I had played a video of a man in Canada who refused to wear a mask and was assaulted and tackled by 4 employees of the tire store he was patronizing (Matthew 24:12).

Disturbing video out of Canada shows a group of masked tire shop employees chasing, assaulting, and tackling a customer without a mask, in the latest example of COVID mask hysteria. 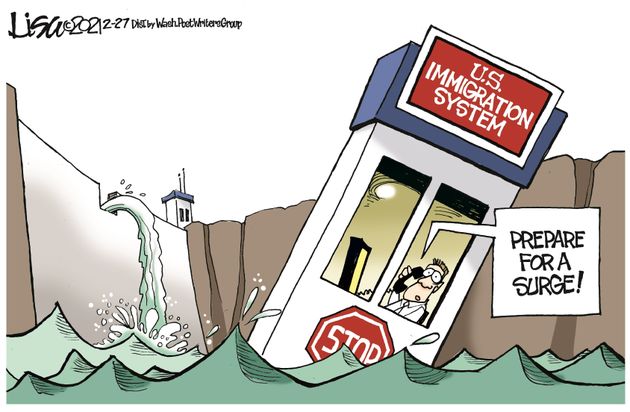 If you wanted to tear apart a country, really have the people hate each other, the playbook Democrats are following would be the way to do it. Take something irrelevant, but over which people can do nothing, and build it up into everything. Convince people others are out to get them, thereby absolving them of any responsibility for problems in their life, and they will eventually give up. Convince others they are perpetrators of something horrible, which only works with those out of real problems, and you have the makings of Nazi-esque powers of manipulation. This is what Democrats are doing with race, and it can no longer simply be laughed off. It must be actively confronted and exposed.

The First Settlers to the New World Were European Solutreans

Windover is an Early Archaic (6000 to 5000 BC) site in Florida where archaeologists in 1984 discovered the skeletal remains of 168 Caucasian people buried in peat at the bottom of a pond. Researchers were able to recover remarkably well-preserved brain tissue from many of the skulls and sequence the DNA. The results revealed the haplogroup X2a, which is of European origin. 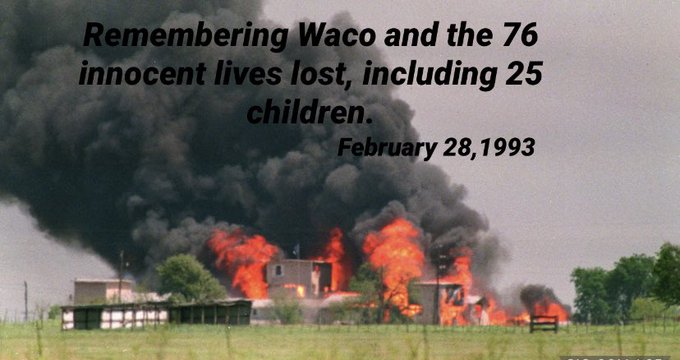 Zulu is a 1964 epic war film depicting the Battle of Rorke's Drift between the British Army and the Zulus in January 1879, during the Anglo-Zulu War. It depicts 150 British soldiers, many of whom were sick and wounded patients in a field hospital, who successfully held off a force of 4,000 Zulu warriors.

The ending of the film is somewhat fictitious. There was no Zulu attack at dawn on 23 January 1879, which in the film led to the singing of "Men of Harlech", but it sure made for dramatic Hollywood an ending to be viewed again and again.

Men of Harlech is widely used as a regimental march, especially by British Army and Commonwealth regiments historically associated with Wales. Notably, it is the slow march of the Welsh Guards, and the quick march of the Royal Welsh.

It was first used for cinema during the titles of How Green Was My Valley (1941) and has featured in a number of other films. It is best known for its prominent role in the 1964 film Zulu, although the version of lyrics sung in it were written specially for the film. It is sung twice, only once completely, in the film (the British begin shooting the charging Zulus before the start of the final couplet), in counterpoint to the Zulu war chants and the sounds of their shields. Film editor John Jympson cut the scene to the song so that on either side of cuts where the British soldiers cannot be heard, the song is in the correct relative position. The song is also heard in the film Zulu Dawn, which is about the battle that precedes Rorke's Drift, the Battle of Isandlwana.

There are many versions of "Men of Harlech", and there is no single accepted English version. The version below was published in 1873.

An earlier version is thus:-

Verse 1
Hark! I hear the foe advancing,
Barbed steeds are proudly prancing,
Helmets in the sunbeams glancing
Glitter through the trees.
Men of Harlech, lie ye dreaming?
See ye not their falchions gleaming,
While their pennons gaily streaming
Flutter in the breeze?

From the rocks rebounding,
Let the war cry sounding
Summon all at Cambria's call,
The haughty foe surrounding,
Men of Harlech, on to glory!
See, your banner famed in story
Waves these burning words before ye
"Britain scorns to yield!"

See! they're in disorder!
Comrades, keep close order!
Ever they shall rue the day
They ventured o'er the border!
Now the Saxon flies before us!
Vict'ry's banner floateth o'er us!
Raise the loud exulting chorus
"Britain wins the field." 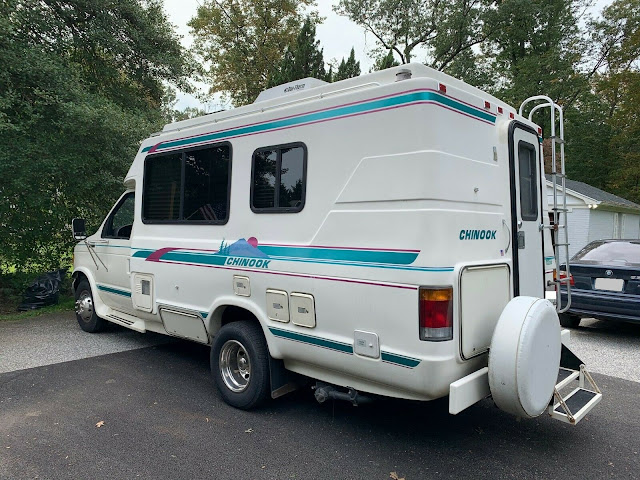 Gee, what a deal.....🙄
Hi,
My name is Pamela and I'm emailing you about 1995 Ford Chinook Class B Motorhome with 71,000 miles. The Motorhome is in perfect condition, no accidents, no loans and completely serviced. The engine runs very good and the automatic transmission shifts perfectly. The price was reduced to $1,000 including delivery to your home address, because I'm recently divorced,after the divorce I owned this RV and I don't need it. I need to sell the RV in maximum 2 weeks because I will leave the country for a year on military duty with my medical team and I do not want to store it. I look forward to hearing from you.
Thank you!
Pamela Clark
pamelaclark@earthlink.net
Posted by Brock Townsend at Sunday, February 28, 2021 14 comments:

IJ President Scott Bullock said, "The principle at stake is simple: If citizens must obey the law, then government officials must obey the Constitution.

Government agencies have significant protections against lawsuits by individuals for mistreatment, even if they intentionally violated the law.

They are given a pass mostly under the legal concept of "qualified immunity," which provides they are protected unless a court "clearly established" in a previous case that the actions were unconstitutional.

It's because the New Mexico House of Representatives recently voted 39-29 to let individuals sue government agencies for violating their rights. 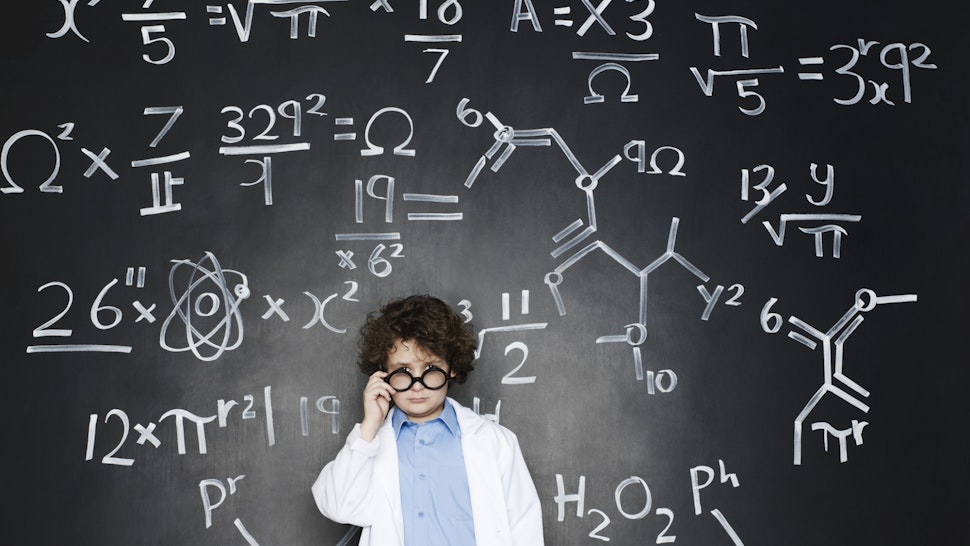 Fourth, fifth, and sixth graders will not be accepted into advanced classes in Boston for the next year because a majority of students in those classes are white or Asian.

GBH News reported that the selective program, called Advanced Work Classes, will suspend enrollment in part because of the pandemic but also because of “concerns about equity.”'