Via REO RIDIN THE STORM OUT

July 4- What Exactly are We Celebrating? 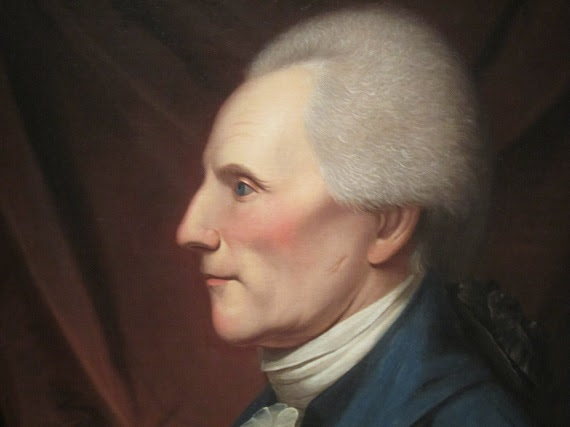 On July 4 of every year Americans gather to shoot fireworks, eat barbecue, listen to “patriotic” speeches and celebrate the birth of their country unaware that the union of our Founders was laid to rest at Appomattox Court House in 1865. The Founder’s union was altered through an act of violence, bloodshed and subjugation, and its stated purpose for existences in 1788, when the constitution was ratified, was dealt a death blow. In all reality, we are celebrating a country that no longer exists.

On July 2, 1776 the Continental Congress voted to declare independence from the English Crown. A committee of five men was selected to put an ordinance of secession into written form, and on July 4 of that year, the Congress voted to approve what would be known as the Declaration of Independence. Interestingly, and largely unknown, as Kevin Gutzman notes is the fact that Virginia had already declared its independence nearly two months earlier, on May 15, 1776.

Go get'em, Betsy and It's Saturday 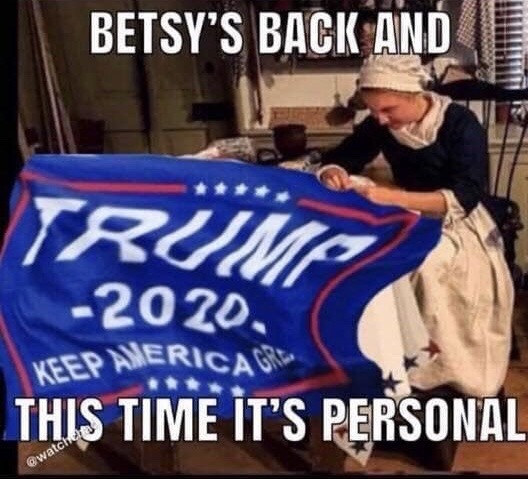 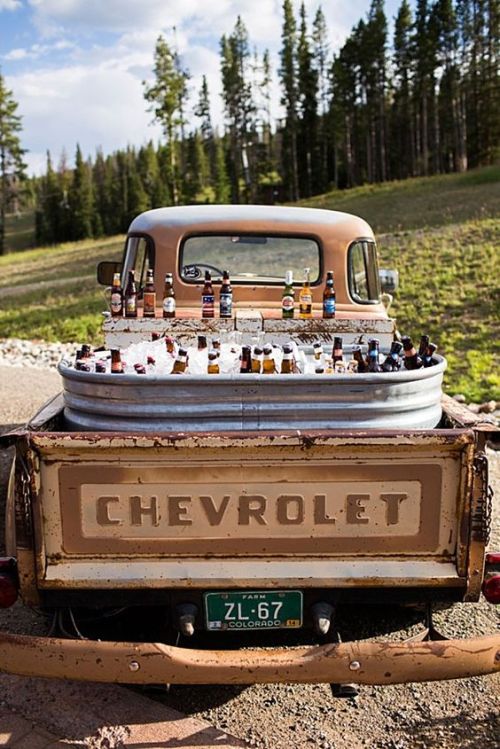 Saturday
Posted by Brock Townsend at Saturday, July 06, 2019 No comments:

Those Were the Days Up North


It is very easy to draw a line from the intense European immigration after 1848 which brought many refugees to the North from the failed Marxist revolutions and who supported Lincoln’s invasion of the South, and who attracted many fellow-travelers to American shores to the end of the century. Many watched the Bolsheviks in Russia attain power, and wanted to emulate this in the United States.

This set the stage for communist-inspired political and labor unrest, and a very predictable response which included a new nativist Klan, which blossomed after 1920. As the original Klan carried no flag, this new version marched proudly in many Northern cities under the Stars & Stripes and with no relation to the American Confederacy.
www.Circa1865.org  The Great American Political Divide

Those Were the Days Up North

“If the American people turned a deaf ear to Woodrow Wilson’s plea for a League of Nations during the early years of the Post-war decade, it was not simply because they were too weary of foreign entanglements and noble efforts to heed him. They were listening to something else.

They were listening to ugly rumors of a huge radical conspiracy against the government and institutions of the United States. They had their ears cocked for the detonation of bombs and the tramp of Bolshevist armies. They seriously thought – or at least millions of them did, millions of otherwise reasonable citizens – that a Red revolution might begin in the United States the next month or the next week, and they were less concerned with making the world safe for democracy than with making America safe for themselves.

Those were the days when column after column of the front pages of the newspapers shouted the news of strikes and anti-Bolshevist riots; when rioters shot down Armistice Day paraders in the streets of Centralia, Washington, and in revenge the patriotic citizens took out of the jail a member of the [International Iron Workers] – a white American, be it noted – and lynched him by tying a rope around his neck and throwing him off a bridge; when properly-elected members of the Assembly of New York State were expelled (and their constituents thereby disenfranchised) simply because they had been elected as members of the venerable Socialist Party; when a jury in Indiana took two minutes to acquit am man for shooting and killing an alien because he had shouted, “to hell with the United States.”; and when the Vice-President of the nation cited as a dangerous manifestation of radicalism in the women’s colleges the fact that the girl’s debaters of Radcliffe had upheld the affirmative in an intercollegiate debate on the subject: “Resolved, that the recognition of labor unions by employers is essential to successful collective bargaining.”

It was an era of lawless and disorderly defense of law and order, of unconstitutional defense of the Constitution, of suspicion and civil conflict – in a very literal sense – a reign of terror.

The Socialist party, watching the success of the Russian Revolution, was flirting with the idea of violent mass-action. And there was, too, a rag-tag and bobtail collection of communists and anarchists, many of them former Socialists, nearly all of them foreign-born, most of them Russian, who talked of still going further, who took their gospel direct from Moscow, and, presumably with the aid of Russian funds, preached it aggressively among the slum and factory-town population.” 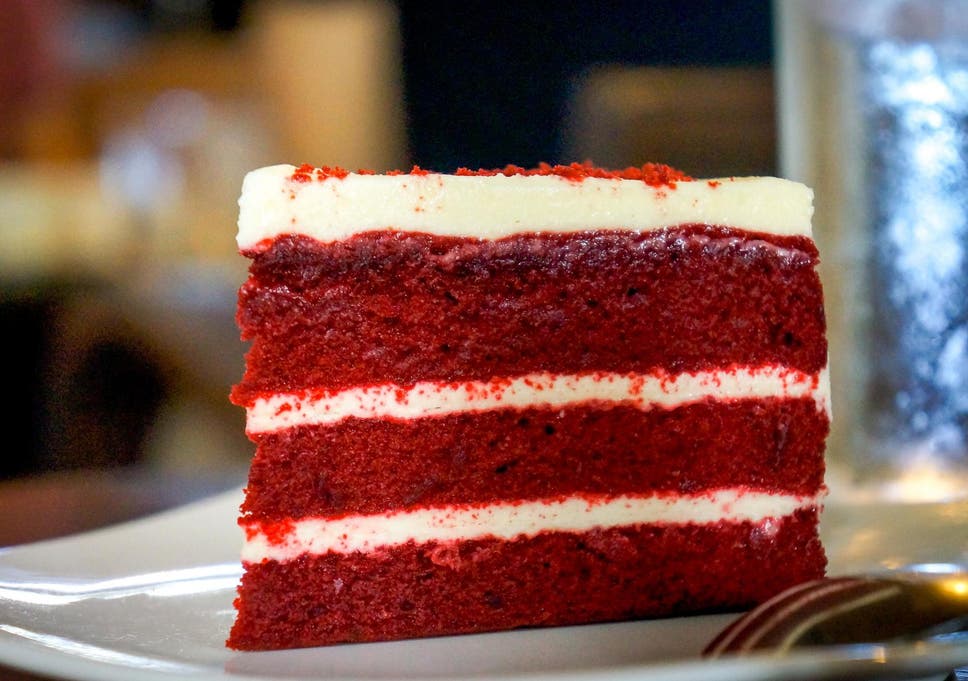 A grandfather unwittingly gave hospital staff a cake laced with cannabis as a thank you for their care.

The pensioner took the cake into Warrington Hospital in Cheshire as a gift after it was leftover from his grandson’s 18th birthday.

But what the well-meaning man did not realise was that the homemade treat, known as a “space cake”, was full of the class B drug.

I have a new book coming out in September that exposes the Left's relentless attacks on American culture and traditions. It's called, "Culture Jihad: How to Stop the Left From Killing a Nation."

The culture jihadists are targeting our faith, our families and our heritage. They want to finish the fundamental transformation of our Republic that was started by President Obama.

The latest conflict involves the state of Illinois and Confederate Railroad, a popular country and southern rock band.

Trump's Patriotism vs. the New Anti-Americanism 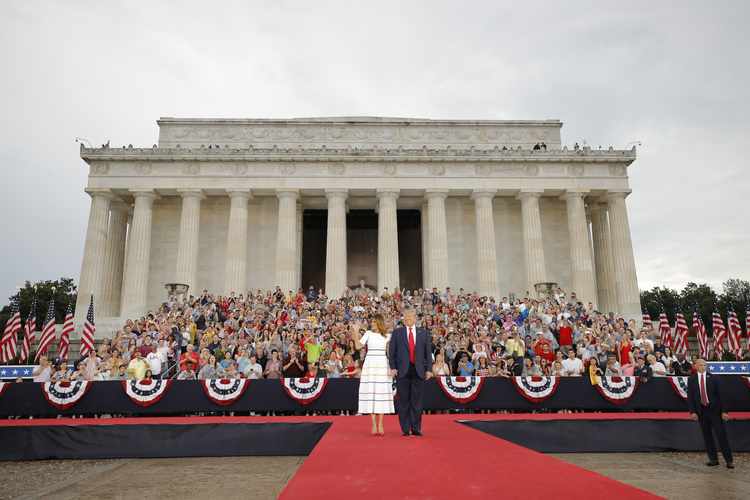 Despite all the grousing and griping about his "politicizing" of the Fourth of July and "militarizing" America's birthday, President Donald Trump turned the tables on his antagonists, and pulled it off.

As master of ceremonies and keynote speaker at his "Salute to America" Independence Day event, Trump was a manifest success.

Is the US on the path of Balkanization?

We are meant to swallow the lie that says “diversity is our strength” without question, and without any consideration for merit, performance, ability, intelligence or actual results.
The dire prediction is one that is easy to see coming: An eventual economic failure is the lit match, while the total lack of national cultural identity is the gasoline. The media, academic and governmental apparatchiks stand by to stoke the fires.


Many people, the opinions of whom I greatly respect, have written on the state of politics and society in the US in such a way as to suggest the possibility of the US moving into a period of similar to what was seen in the former Republic of Yugoslavia from the mid 1980’s through to the late 1990’s, referred to by many as Balkanization. I’m certainly in agreement with these bloggers and writers, Matt Bracken being just one example.

The political, sociological, religious, ethnic and racial trajectory in the US is eerily similar to that of the former Yugoslavia in many ways. In the coming years, this will only worsen as we import millions and millions more migrants from third world sectors, nearly all of whom share absolutely nothing in common with the average American, if there is such a thing as an average American anymore.