Senate to take up Trump's border-immigration plan next week

Majority Leader Mitch McConnell (R-Ky.) said Saturday that the Senate will take up President Trump's plan to tie more than $5 billion for the border wall to temporary legal protections for some undocumented immigrants next week.

"I intend to move to this legislation this week. With bipartisan cooperation, the Senate can send a bill to the House quickly so that they can take action as well," McConnell said in a statement.


On the evening of 20 August 1940, a man known as Frank Jacson called at a large house in the suburbs of Mexico City, and asked to see the ‘Old Man’ – as everyone called its celebrated resident, Leon Trotsky.

A few minutes later, the tip of the axe was buried more than two inches into Trotsky’s skull, becoming arguably the world’s most infamous murder weapon.

The axe was fleetingly displayed at a police press conference, but then disappeared for more than six decades.

Next year, however, the bloodstained relic will go on public display at Washington’s International Spy Museum, which will reopen in a new building to accommodate thousands of other artefacts that have emerged from the shadows.

A Person I Admire, By Dixie And Daddy
Traveller. A difficult horse but Robert E. Lee lov...

Today marks the anniversary of Lee's birth and its worthwhile to consider the legacy of such an iconic American figure.


Today marks the anniversary of the birth of Robert Edward Lee, best remembered as General-in-Chief of the Confederate army during the War Between the States. Living as we do in a day when history is oft forgotten — or deliberately defamed and its monuments destroyed — it is worthwhile to consider the legacy of such an iconic American figure.

Robert E. Lee was born on Jan. 19, 1807, in northeastern Virginia, to Anne Hill Carter Lee and Revolutionary War hero Colonel Henry “Light-Horse Harry” Lee. The elder Lee was a cavalry leader under General George Washington who was later elected governor of Virginia, and then to Congress.


More @ The Patriot Post
Posted by Brock Townsend at Saturday, January 19, 2019 No comments: 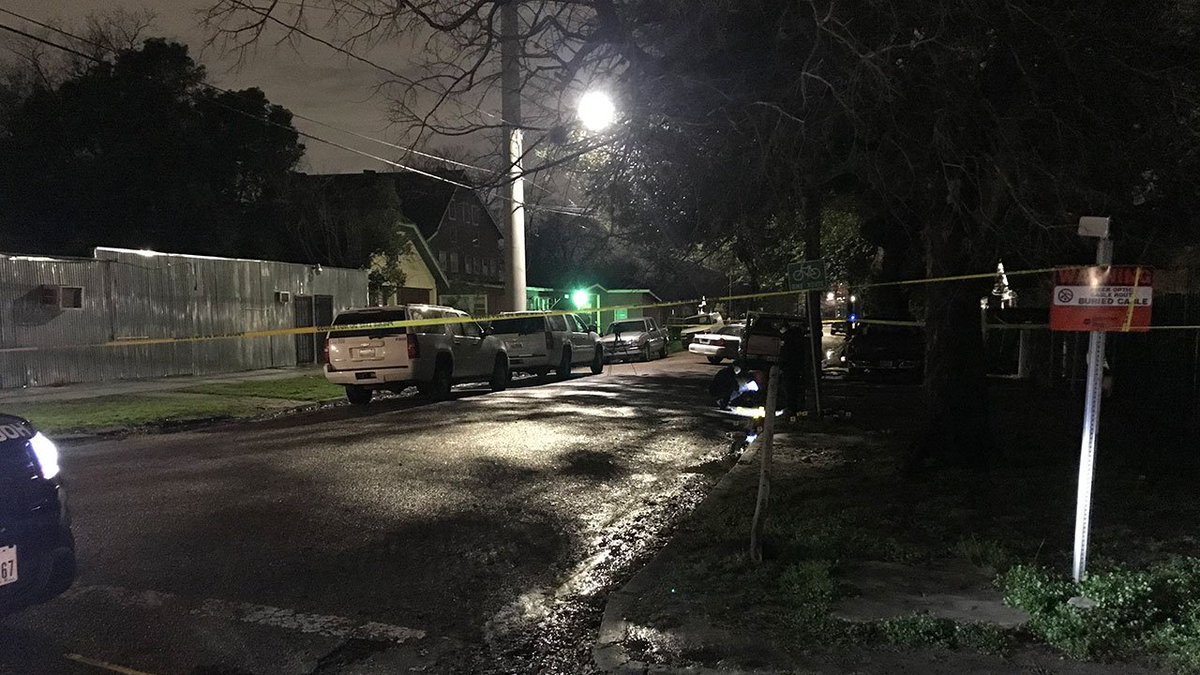 Authorities are investigating an attempted Houston home invasion where a single homeowner reportedly used a gun to defend himself from at least four suspected burglarers.

Police say several men forced their way into a home; varying reports put the number at four or five. The homeowner shot all of them, according to KHOU.

Three of the four suspects died, and one was hospitalized, police said. 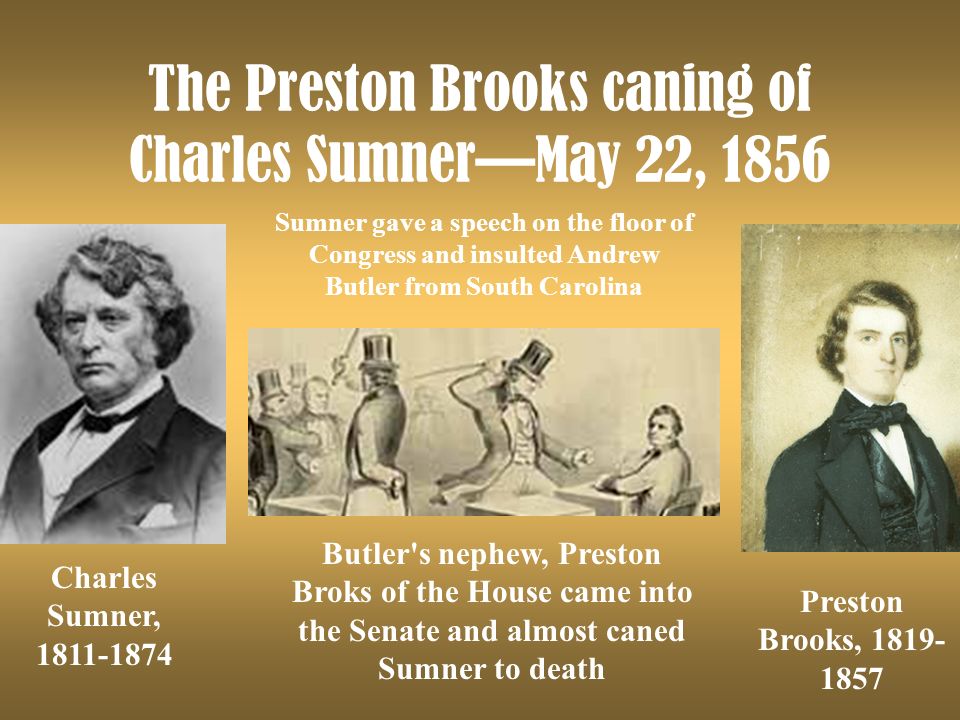 The effrontery of Ms. Pelosi, Speaker of the House, in cancelling Mr. Trump’s State of the Union address in the chamber she controls is perhaps the worst insult to institutional protocol since the spring day in 1856 when Congressman Preston Brooks (D-SC) skulked into the senate chamber and smashed Senator Charles Sumner (R-Mass) about the head within an inch of his life with a gold-headed walking stick. Brooks’s attack was launched after Sen. Sumner gave his “Bleeding Kansas” speech, arguing that the territory be let into the union as a “free” state, and denouncing “the harlot slavery,” whom he imputed was Rep. Brooks’s dearest consort.

Many of us — except perhaps students immersed in intersectional gender studies — know how that worked out: a little dust-up in the meadows and cornfields known as the Civil War. We’re about at that level of animosity today in the two federal houses of legislature, though it is very hard to imagine how Civil War Two might play out on the ground. Perhaps opposing mobs (not even armies) meet in the Walmart parking lots of Pennsylvania and go at it demolition derby style, with monster trucks bashing their enemies’ Teslas and Beemers. Throw in clown suits instead of blue and gray uniforms and we’ll really capture the spirit of the age. 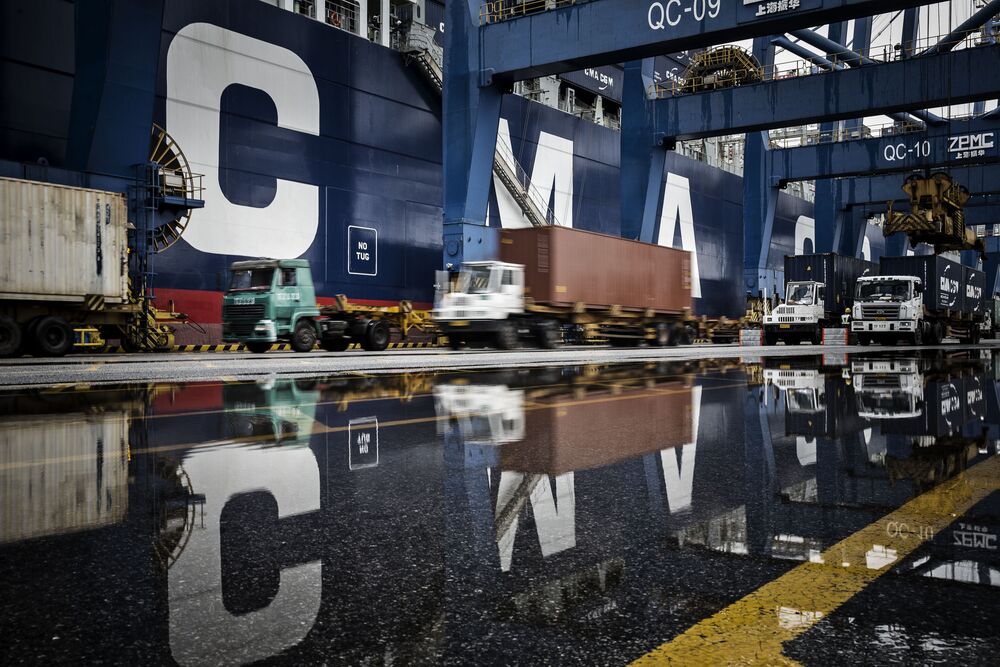 Moreover, none of that would address U.S. demand for Chinese-produced goods and China’s control of the assembly of products such as smartphones and laptops, or some of the main drivers of the U.S. trade deficit. Shifting production or final assembly to a place such as Vietnam would do a lot to reduce the U.S. deficit with China but it would potentially be illusory.

China has offered to go on a six-year buying spree to ramp up imports from the U.S., in a move that would reconfigure the relationship between the world’s two largest economies, according to officials familiar with the negotiations.

By increasing goods imports from the U.S. by a combined value of more than $1 trillion over that period, China would seek to reduce its trade surplus -- which last year stood at $323 billion -- to zero by 2024, one of the people said. The officials asked not to be named as the discussions aren’t public.

Trump's AG pick was top cop during the federal siege and killing murder of Randy Weaver's wife and son.

This cements it as far as I'm concerned. Where is Horiuchi ?

The Senate Judiciary Committee hearings for Attorney General nominee William Barr have focused heavily on Barr’s views on Special Counsel Robert Mueller. But nobody is asking about Barr’s legal crusade for blanket immunity for federal agents who killed American citizens.

Barr received a routine questionnaire from the Judiciary Committee asking him to disclose his past work including pro bono activities “serving the disadvantaged.” The “disadvantaged” that Barr spent the most time helping was an FBI agent who slayed an Idaho mother holding her baby in 1992. Barr spent two weeks organizing former Attorneys General and others to support “an FBI sniper in defending against criminal charges in connection with the Ruby Ridge incident.” Barr also “assisted in framing legal arguments advanced… in the district court and the subsequent appeal to the Ninth Circuit,” he told the committee.

Posted by Brock Townsend at Saturday, January 19, 2019 No comments:

"You and I have a rendezvous with destiny. We will preserve for our children this, the last best hope of man on earth, or we will sentence them to take the first step into a thousand years of darkness. If we fail, at least let our children and our children’s children say of us we justified our brief moment here. We did all that could be done."

It seems that socialism is like an infectious disease that everyone has to get ill of to develop immunity. As Alexander Solzhenitsyn pointed out, “For us in Russia, communism is a dead dog, while for many people in the West, it is still a living lion.”

This dead dog, expelled from Russia, acquired a new life in the United States and regained vitality to become a living lion within the Democratic Party.