Life is short.  Although I am a devoted if amateur student of Hollywood’s treatment of the great American War of 1861-65, I intended to spare myself the ordeal of Spielberg’s Lincoln.   However, the honoured editor of America’s bravest and best journal (Tom Fleming of Chronicles) instructed me to go.  I have always found such instruction to be wise.  And so, I bit the bitter pill or swallowed the bullet, or whatever, and went.  You may regard me as having suffered in your behalf, Gentle Reader,and be relieved of the burden of attendance.


More @ The Abbeville Institute
Posted by Brock Townsend at Friday, February 07, 2020 No comments:

Graham responded to the resistance by recalling the opposition to his father's historic meetings in the London borough of Harringay in 1954. He noted there was a petition at the time circulated by many churches demanding that his father not be allowed in the country.

'Repulsive' LGBT views in conflict with 'the values we hold dear'

Graham said he still intends to tour the U.K.

Manchin Does Damage Control After Voting to Remove Trump

Donald J. Trump ✔ @realDonaldTrump
I was very surprised & disappointed that Senator Joe Manchin of West Virginia voted against me on the Democrat’s totally partisan Impeachment Hoax. No President has done more for the great people of West Virginia than me (Pensions), and that will....

Gordan Sondland Reportedly Out Too, Recalled From Position

First came Alexander Vindman, now reportedly Ambassador to the EU Gordon Sondland is out too.

Although media is reporting Vindman as “fired,” he was actually reassigned to the Pentagon. He was escorted off the White House grounds with his brother, Yegeny, who also worked for the NSC and was relieved of his NSC assignment.

China: Driver Attempts to Finsh off Wounded after Road Accident


Lt. Col. Alexander Vindman was escorted out of the White House on Friday, his lawyer told Insider in a statement. Vindman's twin brother Yevgeny, who also worked on the National Security Council, was fired as well.

President Donald Trump said earlier on Friday that he was "not happy" with Vindman. And White House press secretary Stephanie Grisham said this week that the president believes "people should pay for" the way he was treated.

Vindman was a key witness in the impeachment inquiry into Trump and directly listened in on the July 25 phone call at the center of the investigation.

"LTC Vindman was asked to leave for telling the truth," his lawyer said. "His honor, his commitment to right, frightened the powerful." 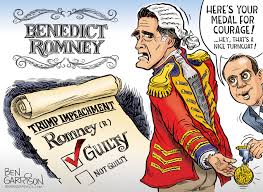 Former Utah Governor John Huntsman once summed up Romney as “a perfectly lubricated weather vane on the important issues of the day.”

The ad comes one day after Romney voted to convict President Trump on the charge of “abuse of power” in the president’s impeachment trial in the Senate. Romney’s vote drew much criticism from conservatives and encomiums from celebrity liberal activists: 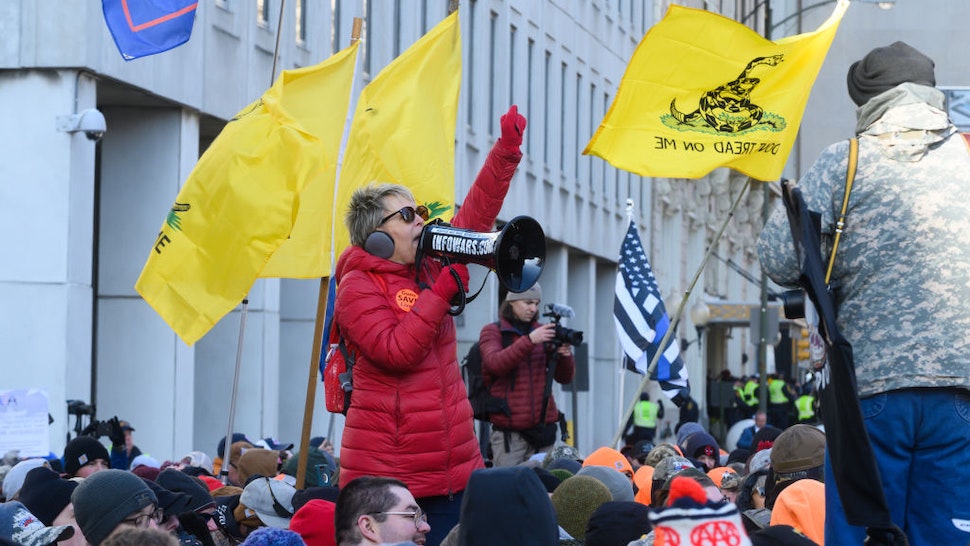 Democrats in Virginia will try to change the language of Gov. Ralph Northam’s (D-VA) gun ban bill to avoid losing their jobs in the next election.

Cam Edwards of Bearing Arms reported that the state’s House Public Safety Committee was meeting Friday morning to discuss a bill proposed by Northam that would effectively ban “assault firearms” – the vaguely defined term applied to guns by people who do not understand them. 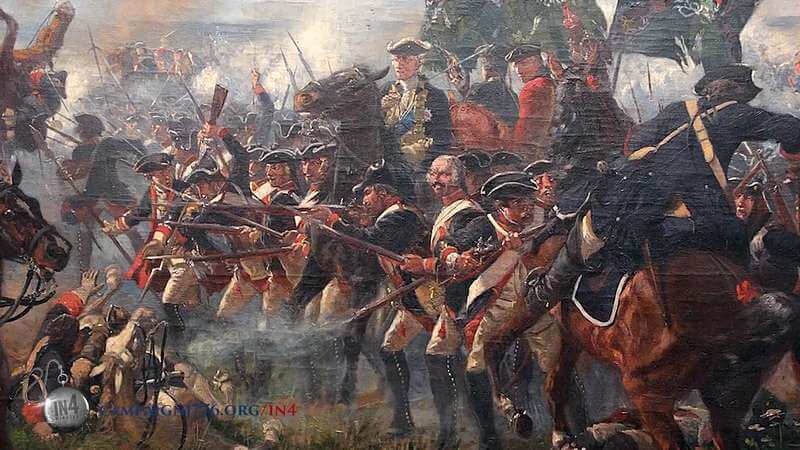 The New York Times’ 1619 Project — a curriculum that makes the fantastical claim that a primary cause of the Revolutionary War was the colonists’ desire to protect slavery — has been adopted in 3,500 classrooms across all 50 states.

For this reason, some of the nation’s most renowned historians have called for The Times to correct this and other factual errors.