FBI Probe Into Paul Manafort - happened in 2013 BEFORE Trumps campaign 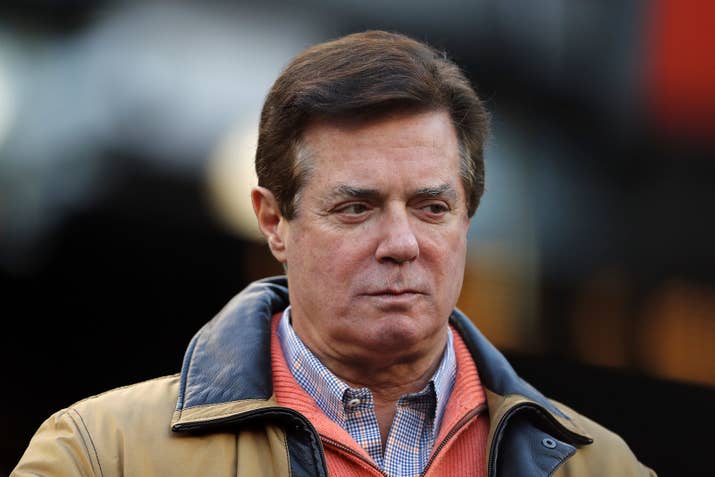 BuzzFeed News has learned of a series of wire transfers, made by companies linked to Donald Trump’s former campaign chairman Paul Manafort, that federal officials deemed suspicious. Many of the wires went from offshore companies controlled by Manafort to American businesses. 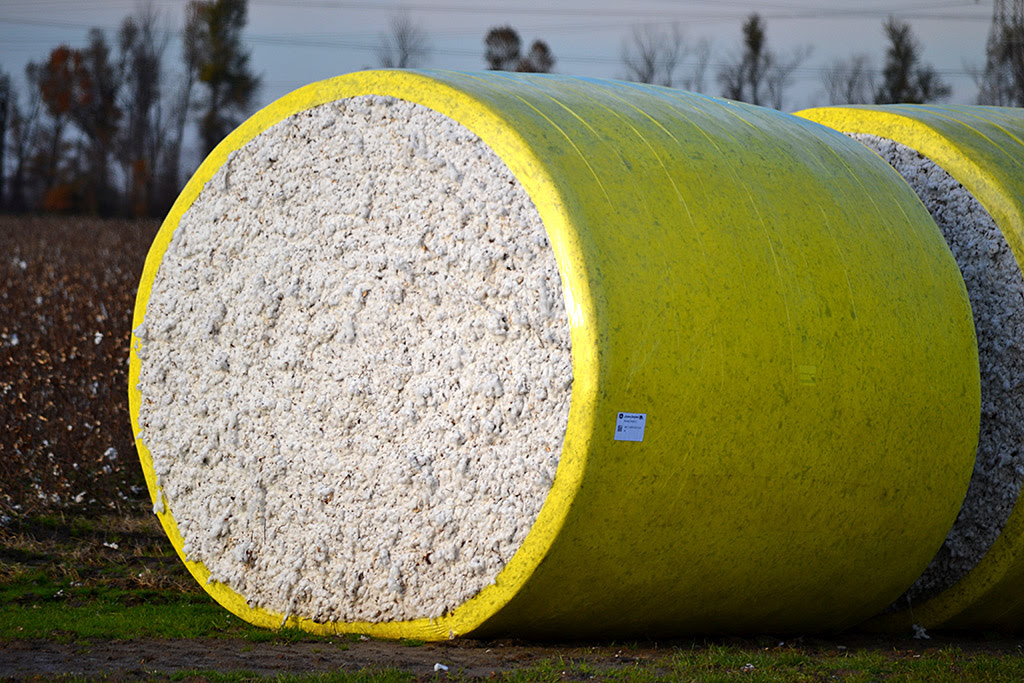 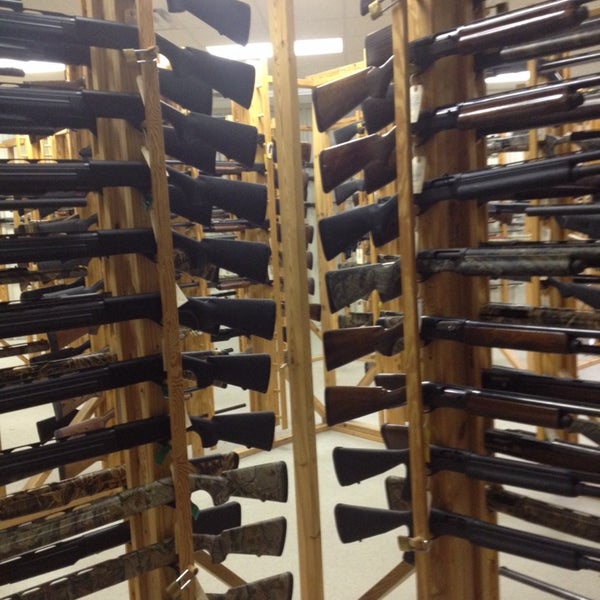 Our facility has over 25,000 square feet! You are more than welcome to come in and browse. We carry new, pre-owned and historic firearms from across the world. We have four areas, as you walk through the front door you will see the checkout counters and our hats, coats and more. The glass counters will have our lights, lasers and tasers. Behind the counter will be our magazines and target zombies. In the large room to the left will be most of our new and pre-owned shotguns, there will be youth and adult 410’s, 10, 12, 16, 20, and 28 gauge. In the room straight a head will be the handgun displays, military on the right wall, more shotguns on the far left wall, and more shotguns on the far back wall. There is lattuce wall with our high-end rifles that are either rare or they are not being manufactured any more. We have 58 display cases with handguns arranged by type and then by caliber.
*You must have an active CCW, law enforcement identification or a pistol permit from the North Carolina county you reside in to handle any handgun in our inventory.

Our Brews
Posted by Brock Townsend at Sunday, October 29, 2017 No comments:

Trey Gowdy: The DOJ is not being cooperative

Posted by Brock Townsend at Sunday, October 29, 2017 No comments:

Mike Huckabee: 'Easier to find Bigfoot and Amelia Earhart' than it is to find collusion between Russians, Trump

"I think that it's easier to find Bigfoot and Amelia Earhart than it is to find collusion between the Russians and Donald Trump," Huckabee told Fox News host Maria Bartiromo on Sunday morning.

Huckabee, whose daughter Sarah Sanders works as White House press secretary, said special counsel Robert Mueller's team ought to seriously focus on the near-$1 million that Obama for America and $5.6 million Hillary Clinton's 2016 campaign paid the Perkins Cole law firm since the group funded the Fusion GPS research on the Trump dossier.

"If Mueller doesn't go after that, then I think that he shows that all those people he hired who were Hillary donors were in fact there as shills for the Democrats in trying to protect her rather than protect America," Huckabee said.

TruePundit.com warns that one haunting paragraph unearthed from 3,000 never-before-seen documents will shake Patriots to their core about the assassination of President John F. Kennedy.

This is not pretty.

But it is likely President Donald Trump understands what Kennedy comprehended, which now appears to have led to his murder:


The out-of-control shadow government in this country threatens the fabric and the future of the United States.

As a reminder, here is the position of the alleged shooter explained...

Special Counsel Robert Mueller plans to indict someone this week, we are told. Nobody knows whom or for what, but I know why.  People suspect that a Trump ally will be indicted for something vaguely related to colluding with the Russian Government.  We do not know any more details than that because we just cannot find any crime there.  So why is there such a hurry to indict a Republican now?

The key is that the indictment comes in late October.  Right before a November election. There is pattern of October indictments against Republicans.

President Trump may be on limited Twitter use today, but White House Press Secretary Sarah Sanders is not, and she unleashed about Russia and collusion and the 2016 election by tweet earlier this afternoon.

First, she started out by addressing comments earlier this week from former Clinton spokesman Brian Fallon, who told the Washington Post he was “damn glad” that the campaign had pursued the Fusion GPS oppo.

Chris Christie: Whoever leaked Mueller indictment to CNN may have committed a crime

"We don't know who leaked it to CNN. It would be a crime if prosecutors or agents leaked it. If defense lawyers leaked it, it might be less," Christie told ABC's "This Week." "It's supposed to be kept secret. ... There are very strict criminal laws about disclosing grand jury information. Depending upon who disclosed this to CNN, it could be a crime."

The former federal prosecutor and friend to President Trump said it would hurt Mueller's special counsel team if one of them shared the private information because it would damage the public's belief this is a "secret and fair" process.

Of course it matters that Team Clinton funded the dossier

It is now undisputed that Hillary Clinton’s campaign and the DNC paid for the infamous Trump dossier (though as Andy McCarthy notes, the media is characterizing the transaction as paying “for the research that led to the dossier”). What is the response of Democrats and their media friends to this upsetting news?

The main response I’ve heard is that it doesn’t matter who paid for the dossier. What matters is whether the allegations contained therein are true. To cite one example out of many, James Clapper says: 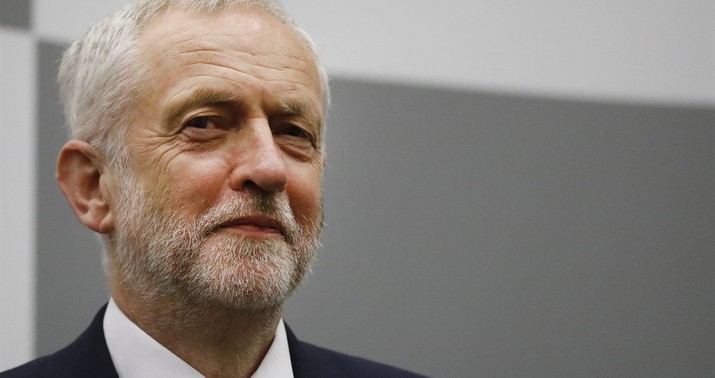 Friday the NY Times published an opinion column by Bret Stephens titled “Communism Through Rose-Colored Glasses” which makes the not very novel argument that fascism is everywhere denounced even while the left still seems to harbor a schoolgirl crush that makes excuses for even more deadly communism. Stephens writes:

Because they are all crooks. Nixon looks lily white compared to these culprits.
Investigative journalist Sharyl Attkisson wonders why the FBI did not choose to seize the DNC’s servers last year after Democrats said they were hacked by the Russians. She notes that permission is not a requirement for such matters of national security.

New York Rep. Peter King wants special counsel Robert Mueller to come to Congress to explain why the FBI didn’t sound the alarm louder about a deal to sell a company in control of uranium reserves to a Russian company.

King said Sunday on Fox News that Mueller, who was FBI director from 2001-2013, has some questions to answer about the deal that saw a Russian state-controlled company buy Uranium One, a company that controlled 20 percent of American uranium reserves.

The deal had to be approved by nine American government agencies, including Hillary Clinton’s State Department, and went through in 2009.

Devastating: Judge Jeanine Pirro‏: "It's time...Time to shut it down. Turn the tables. And lock [Hillary Clinton] up."

Posted by Brock Townsend at Sunday, October 29, 2017 No comments: The 10-year-old daughter of a jailed Vietnamese blogger, “Mother Mushroom,” has appealed to U.S. First Lady Melania Trump to help win her mother’s release ahead of President Donald Trump’s visit to Vietnam next month.

The handwritten letter, posted on Facebook on Thursday, drew attention to Vietnam’s biggest crackdown on dissidents in years before the Asia-Pacific Economic Cooperation (APEC) summit in November.

Nguyen Ngoc Nhu Quynh, 37, known as “Me Nam” (Mother Mushroom), is one of Vietnam’s most prominent activists. She was jailed for 10 years in June for publishing anti-state reports, including one about deaths in police custody.

Her daughter Nguyen Bao Nguyen, nicknamed “Mushroom,” referred to Trump’s upcoming visit to Vietnam and the “International Women of Courage Award” awarded by the First Lady to Quynh in March, which drew an angry response from Hanoi.