ABOUT THE 1776 UNITES CAMPAIGN


“1776” is an assembly of independent voices who uphold our country’s authentic founding virtues and values and challenge those who assert America is forever defined by its past failures, such as slavery. We seek to offer alternative perspectives that celebrate the progress America has made on delivering its promise of equality and opportunity and highlight the resilience of its people. Our focus is on solving problems.

We do this in the spirit of 1776, the date of America’s true founding.

The Remnant, Part I

The protests and riots over ‘blue’-on-black violence which have swept across this country, shaken many of its cities, and taken on a revolutionary life of their own, are, I fear, the tipping point which will wipe out our monuments once and for all. Even worse, the destruction of these symbols shows that the memory of the men and measures which they symbolise will be wiped out as well.

Although the public has consistently opposed the removal of Confederate statues by 2-1 margins or more – where I live in Florida, it was 58% to 27% in the summer of 2017 – the mob has always overruled democracy. (Indeed, although the county commissioners initially voted to keep our 106 year-old monument but supplement it with a mural to diversity, after the rioting of ‘Black Trans Lives Matter’ and the ‘Tampa Maoist Collective,’ the lobbying of ‘Woke Capital,’ and the opinionating of journalists-cum-activists, they re-voted to remove it.) Even worse, now that the mob has a taste of ‘anarcho-tyranny’ – having seen that the authorities will neither prevent nor punish them for vandalising and even overthrowing these monuments themselves – there is nothing stopping them.

‘Heritage defense’ groups such as the Sons of Confederate Veterans and United Daughters of the Confederacy must disabuse ourselves of the notion that legislation or litigation can keep these monuments safe in public spaces – that cause is lost – and rescue these irreplaceable works of art while we still have the freedom to do so. Some are sure to disagree, but the UDC was wise to remove its 131 year-old monument in Alexandria, Virginia, and should continue to be proactive in taking back our monuments before it is too late.


More @ The Abbeville Institute
Posted by Brock Townsend at Monday, July 27, 2020 No comments:

"We're at a critical inflection point in American history; either we will continue as a civilized society or we will devolve into a 3,000 mile wide killing zone."

Oops. Armed citizens in Texas, it turns out, shoot back.

Over the weekend, a left-wing rioter in Austin, Texas was carrying an AK-47 when, for reasons still unknown, he decided to fire five rounds into a passenger vehicle in the middle of a busy downtown street. All five rounds missed the driver, once again demonstrating that Leftists have no rifle skills, even during close range engagements. The driver of the vehicle promptly returned fire and killed the assailant with three rounds from a handgun.

US urges 'entire world' to stand up to China

US Secretary of State Mike Pompeo urged "the entire world" Tuesday to stand up to China but denied forcing Britain's hand in its decision to ban the communist superpower's private telecoms giant Huawei.

Pompeo met Prime Minister Boris Johnson in the heat of an emerging crisis in relations between London and Beijing over everything from China's treatment of Hong Kong to its persecution of more than one million ethnic Uighurs and other mostly Muslim minorities.

The top US diplomat used a press conference with his UK opposite number Dominic Raab to air a host of grievances President Donald Trump's administration had built up against Beijing.

He accused China of engaging in "a cover-up and co-opting" the World Health Organization by allegedly suppressing early details of the "preventable" coronavirus pandemic that has killed more than 610,000 people globally.

Watch–Doctor Dispels Coronavirus Fears: ‘99.8 Percent of People Get Through this with Little to No Progressive or Significant Disease’

Dr. Dan Erickson, owner of Accelerated Urgent Care, spoke at Monday’s “White Coat Summit” on Capitol Hill as part of a greater effort to extinguish fears surrounding the Chinese coronavirus and reminded the public that “99.8 percent of people get through this with little to no progressive or significant disease.”

Erickson addressed the dominant narrative of rising cases of the virus within the U.S. and pointed out that it is causing undue fear.

Does anyone know this language? 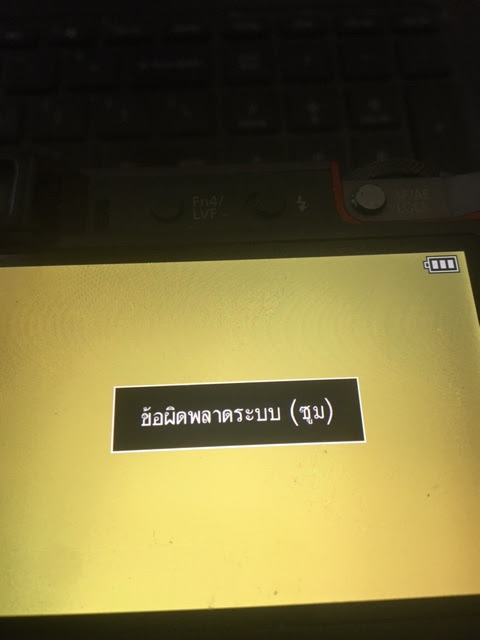 The American Iliad: Past Wisdom and Gallantry versus Marxist Revolution 2020

A Democrat win will mean Open Borders. It will not take much more immigration to close any possibility of future Republican, conservative, or genuine Constitutional government. It will be over.  Freedom will be dead, and a totalitarian nightmare will commence. People cannot believe it could happen here, but a Marxist revolution is looming over us. If we lose in November, only the grace of divine intervention will prevent us from being destroyed by financial, economic, and military weakness.

The Guns Of The Outlaw Josey Wales One thing you can count on from any of Clint Eastwood’s early films is action and a fair amount of gunplay. You can also bet your last nickel that you’ll be treated to a few steely-eyed, squinty stares.

Cold, hard looks that can make even the toughest of the Western bad guys think twice about challenging him.
Eastwood’s 1976 hit, The Outlaw Josey Wales, holds to form with non-stop action and no fewer than eleven firearms on display throughout the film. Josey Wales was the actor’s eighth Western as a star and his fifth as director. It’s an accomplishment that many of his fans didn’t realize at the time.

Today, the living icon is recognized for his work behind the camera, but back in the mid-70s, he was mainly known for his rugged good looks and his no-nonsense demeanor in most of his roles.

The Outlaw Josey Wales might not be Eastwood’s most financially successful Western film, nor was it the highest-rated. But the movie is excellent, it ranks at least in the top five of Clint’s Westerns.

Eastwood himself claims it’s every bit as good as his Oscar-winning masterpiece, Unforgiven. 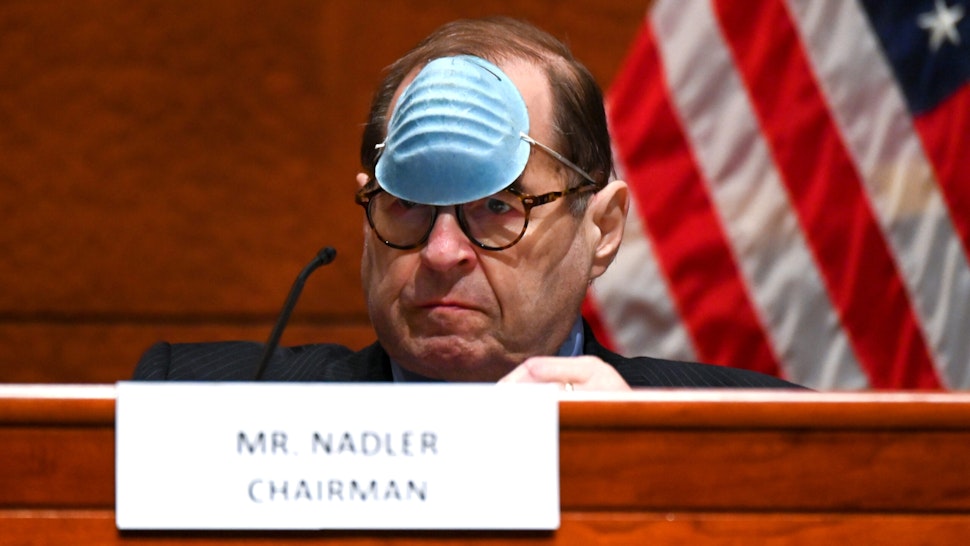 If you climb on top of and beat an innocent stranger's car, you're a violent criminal who deserves prison

Via Allen
"Trump’s Not Playing!
Just a few hours ago, Federal officers sent to Portland are kicking the shit out of Antifa members."